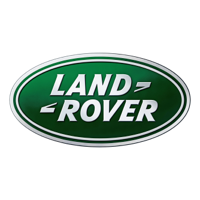 After months of dry spells, the automotive industry in Malaysia is gradually reopening and this spyshot of the all-new 2021 Land Rover Defender is the start of many.Thanks to our friends over at Careta, it looks like Jaguar Land Rover Malaysia (JLRM) is gearing up to introduce its rugged SUV in the near future. Adding more credence to that is the fact that this particular Defender was spotted in the Ara Damansara area – right where JLRM’s office is located.Also Read: Frankfurt 2019:

Much has been written about the history of the Land Rover Defender but there is surprisingly very little about it from a Malaysian perspective, which is odd considering the fact that Malaysia (specifically Cameron Highlands) is known around the world as the place Land Rovers go to spend their remaining days.Dont ask why theres a Mercedes star in front.Ipoh’s Jalan Bendahara, specifically S.V.K Trading (erroneously marked by Google Maps as V.K.S Trading) is very well-known among Land Rover

The all-new L663 Land Rover Defender has been launched in Malaysia today and prices start from an extravagant-sounding RM 798,800 (inclusive of 50% SST discount, valid until 31-Dec 2021).Perhaps you might be interested to get one in spite of its high price tag because it’s a special-looking Landie but tough luck because Jaguar Land Rover Malaysia (JLRM) has sold its entire stock for 2021.During the L663 Defender’s launch, Syed Ahmad Muzri Syed Faiz, JLRM’s Managing Director, sa

The Land Rover Defender is one of the most iconic SUVs in the world and while there are some mixed feelings on the design, the all-new Defender has proven itself to be one of Land Rover’s most successful models. It’s also finally making its Malaysian debut very soon on 21-October 2021.The 3-door Defender 90 wont be launched here yetThe launch will be livestreamed via Land Rover Malaysia’s Facebook page at 11 am and the Defender will only be available with one body style –

Ten years ago, if you think of Chinese cars, you might imagine them to be knock-offs or poorly designed imitations of existing models. However, as the Chinese economy is booming, so has the automotive landscape of the Middle Kingdom."What do you mean it looks like a Volvo?"With Chinese conglomerates partnering with foreign carmakers and some even owning foreign brands, suffice to say that the country’s automotive landscape has grown leaps and bounds. Some of them even offer luxur 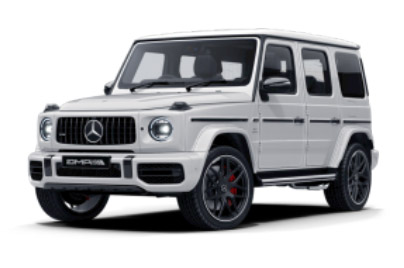 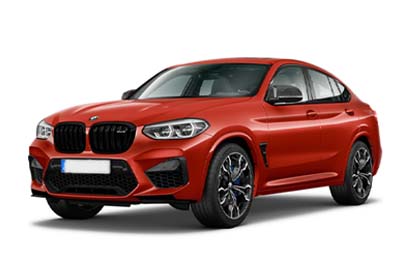 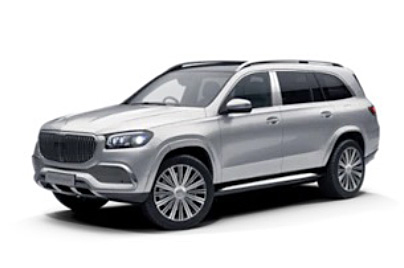 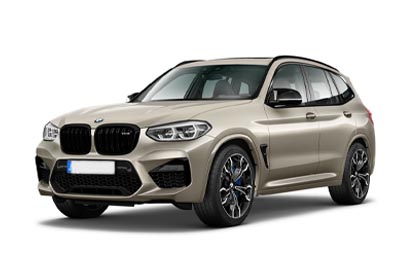 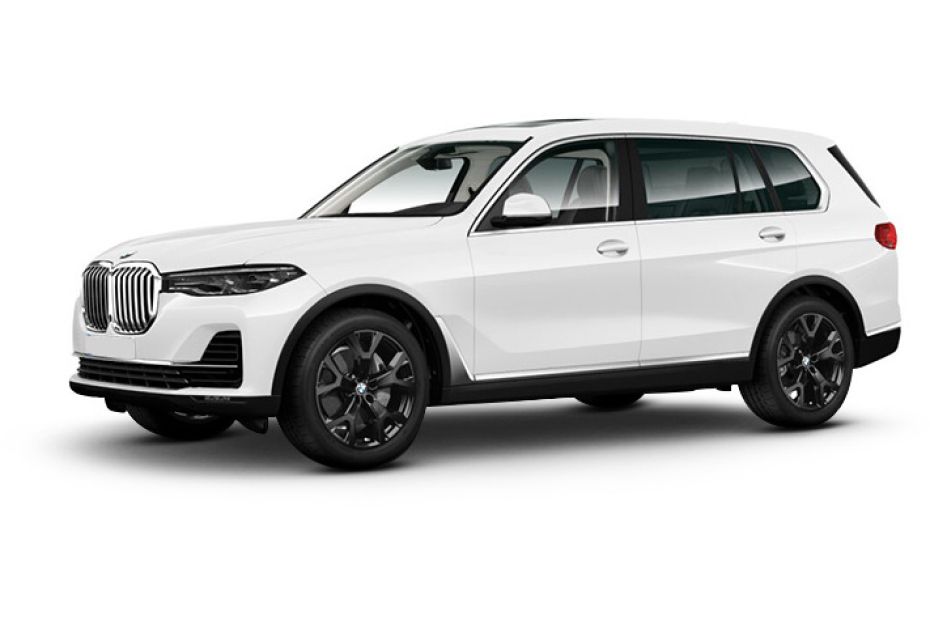