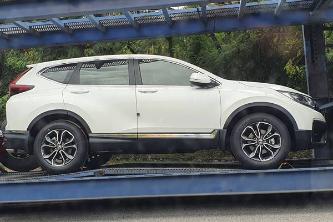 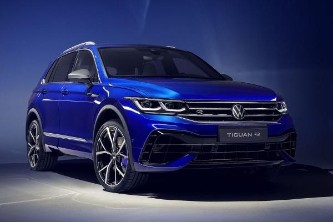 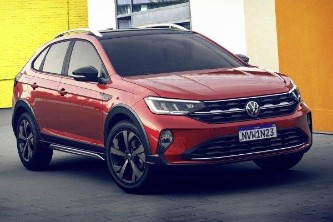 The Nivus is developed in South America and will be the entry level SUV in the region. 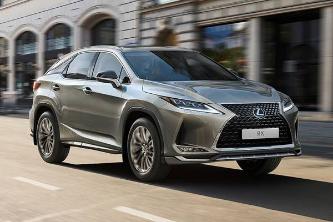 If you ever thought the 2021 Lexus RX 300 was a little too sedate for Malaysian streets, this should

A Nürburgring-honed SUV may not be what the world needs, but were glad it exists anyway - making

You have to fork out for the X50 Flagship.Also read: Adaptive LED headlights on the Perodua Ativa (D55L

Indonesia and the Chinese car manufacturer has launched its most advanced model yet in the archipelago.The 2021

before the end of April, Isuzu Malaysia has revealed preliminary specifications of the upcoming all-new 2021

the launch happening sooner than later, Perodua has just opened bookings for the highly-anticipated 2021

The wait is not for long more: the 2021 Perodua D55L will be officially launched through an online event

anything, its that Malaysia wont be lacking of new models in the near future: seen here is the upcoming 2021

But back home, the Boyue has a tough fight against the similarly-sized 2021 Haval H6.Introduced in 2011

, the upcoming B-segment Perodua D55L has a lot to live up to.The Rocky was showcased as an unnamed SUV

rsquo;s launch tomorrow, Proton has been sharing a number of videos showcasing the upcoming B-segment SUV

As you know, the new 2021 Hyundai Kona facelift has made its debut in town – just 6 months after

The new car is built on the basis of Geely Bo Yue.The Proton X70 is positioned as a C-segment SUV

earlier, today is the day that everyone has been waiting for – Perodua will be launching the 2021

Ahead of its full reveal tomorrow, Kia has taken the covers off the updated 2021 Kia K3 (Cerato/Forte

One of the most anticipated models to arrive this year, the 2021 Perodua Ativa, was launched last week

The Mazda CX-8 is a 7-seater SUV that competes against the likes of the Volkswagen Tiguan Allspace, Toyota 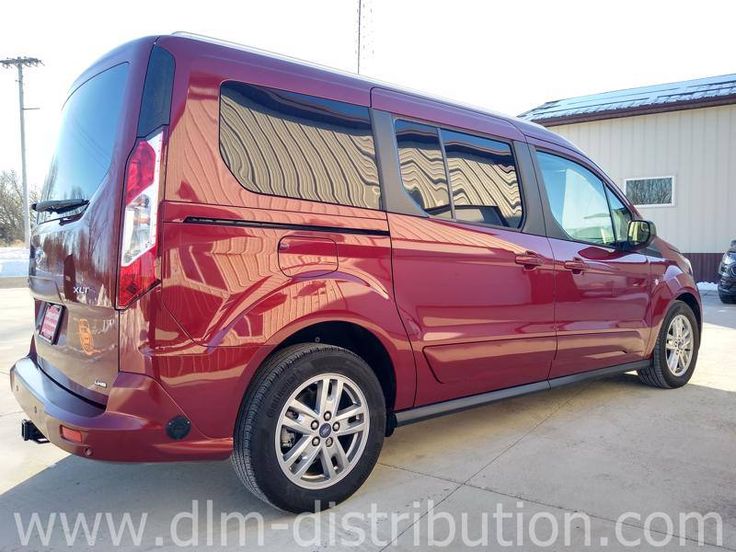 Full disclosure, I own a 2021 Outback Touring. I’ve also had an Impreza in the past. I live and travel to areas that have snow and ice. That's where the ride height and AWD come in of use. Also, I like wagons and didn’t want just another SUV. Exceptions were Range Rover and the Toyota 4Runner. Subaru was on the list, but I wanted to look at the others first. I looked at Range Rover, Volvo and Audi. Range Rover got dropped to reliability. 4Runner was loud on the highway. That left Audi and Volvo. Surprisingly, for the options I wanted, they were charging ridiculous amounts of money. There was the also the question of reliability. So… Back to Subaru. This particular model has acoustic glass and the low road noise was very noticeable. Add to that, a very nice interior (love the big center display), Eyesight system, adaptive cruise control and lane centering (makes highway driving easy) and the price tag (around 40K), I was sold. And I even like the color.. : )

Which one is your choice, the MG Gloster or the Kia Carnival? Why?

At first, MG Gloster is a 7 seater car and Kia Carnival is a 7/9 seater car (depends on the model you choose). Kia Carnival is designed for a Car with seating capacity of 9 persons, where further if you want bucket seats, you get seating of 7 persons… So Kia Carnival is a too big car for anyone unless he wants a 9 seater car. Whereas, when we talk about MG Gloster, it is perfectly designed Car and has got a classic look. That's a personal choice but it definitely looks better than Kia Carnival. And when we talk about features, MG Gloster stands out amazingly. It has got 4 wheel drive, adaptive cruise control, more power, more torque, hill desent control and amazing Telematics like we can open sunroof of the car with a mobile app. You can even lock your car, power off the engine and many amazing features. Along with Looks, MG Gloster stands out also I'm features, safety, and good Driving experience… If I'm want to choose between MG Gloster and Kia Carnival, I would definitely choose MG Gloster.. I would suggest even take Tata Safari 2021 into consideration. Even it is an amazing car with the best driving experience, but some less features and less cost… But if I'm given a open choice, Then I would buy Tata Harrier or MG Hector, cause 5 seater Premium SUVs are always more comfortable, have got a good cabin space , boot space … Even Tata is an Indian Brand. And I do consider this point and if you even consider it, then Tata Harrier 5 seater or Tata Safari 2021 7 seater is an amazing option for you. I'm not talking in air, you can go and personally test drive the Car, and I'm sure you will have a change in your opinion.

The 2021 Lexus UX 200 is a likable compact luxury SUV. It's smaller and less expensive than Lexus' next-size-up SUV, the NX 300, but it's still well equipped with features. The interior is lined with lots of high-quality materials, and even the base trim comes with advanced safety features such as adaptive cruise control and lane-keeping assist. For 2021, the UX gets even more safety equipment in the form of blind-spot monitoring and rear-cross traffic alert — both are now standard. Picture from: ,www.edmunds.com

Why would you be interested in buying a 2021 Ford Explorer vehicle?

Top 6 Features of the 2021 Ford Explorer The ,2021 Ford Explorer, is a great option for shoppers looking for an SUV that can fit into a broad range of lifestyles. Whether you need a vehicle for running everyday errands, commuting to work, or adventuring, this Ford has the capability and comfort you need. Besides, the Explorer offers sizeable cargo space, powerful engines, and plenty of tech features. Powerful Engines There are four engine options with the Explorer. The entry-level engine is a 300hp turbo-four with ample grunt to move this SUV confidently. For more power, consider the 365hp and 400hp twin-turbocharged V6 engines. The most impressive powertrain in the lineup is the 400hp EcoBoost V6 in the Explorer ST. It delivers excellent performance and a top speed of 143 mph. A hybrid engine is available for more power and efficiency. Generous Cargo Space If you need an SUV that can haul huge cargo, the Explorer is a fantastic choice. It has a class-leading cargo space of 18.2 cubic feet and 87.8 cubic feet when you fold the second and third row. It has ample space to accommodate your travel bags, sports equipment, and groceries. With the available hands-free power liftgate, you can load and off-load your luggage effortlessly. Infotainment System An intuitive infotainment system keeps you and your passengers connected to the world. Standard is an 8-inch display, four USB ports, Android Auto, six speakers, Apple CarPlay, and a WiFi hotspot. You can opt for more infotainment features such as a rear-seat entertainment system, a 10.1-inch touchscreen, wireless device charging, and a 12.3-inch driver display. Work and Weekend-Ready Wherever work or play takes you, the Explorer is always prepared, thanks to its improved features such as rear-wheel drive, available four-wheel drive, and 10-speed transmission. The Explorer Limited Hybrid is a capable off-roader and can travel beyond the paved path. It also has the power to tow up to 5,000 pounds. As such, you can bring your boat, trailer, and camper along for a busy workday or a weekend escapade. Spacious Passenger Room The Ford Explorer stands out among SUVs with a cavernous interior. It can accommodate up to seven people in three rows, with each person enjoying decent head and legroom. While the first and second rows are adult-friendly, the third row is best left for kids. The seats are roomy and comfy, and the driver gets excellent visibility. Upgraded Technology The Explorer keeps you in control from the driveway to the highway, with a lengthy list of driver assistance technologies. Ford equips every 2021 Explorer with a rearview camera, automatic emergency braking, blind-spot information system, lane-keeping system, and auto high-beam headlights to ensure your safety and increase your confidence behind the wheel. Evasive steering assist, adaptive cruise control, and traffic sign recognition are also available. The 2021 Explorer is a three-row SUV featuring a spacious cabin, powerful engines, excellent fuel economy, a huge trunk, and a long list of infotainment and safety technologies. In the crowded SUV segment, the Explorer is a compelling choice that can fit into any lifestyle.

What are the reviews of the Porsche Cayenne Coupe?