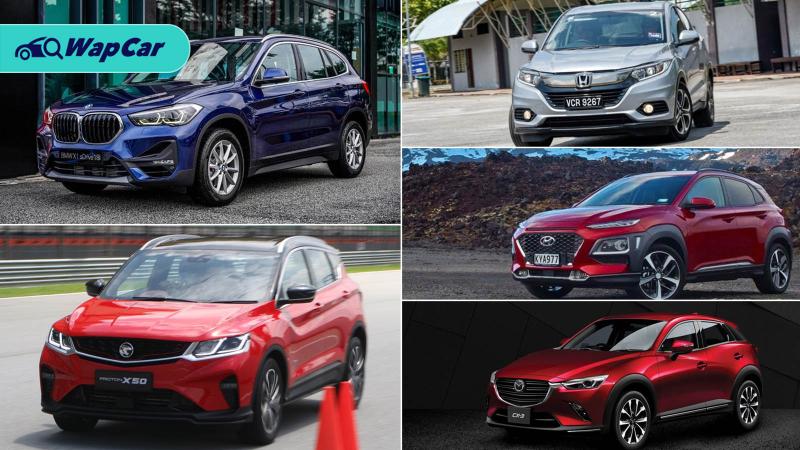 As revealed in more detail at the media drive today, we know that the 2020 Proton X50 will ride better than the Geely Binyue, have safer tech than the BMW X1, and could be the cheapest car that parks itself. 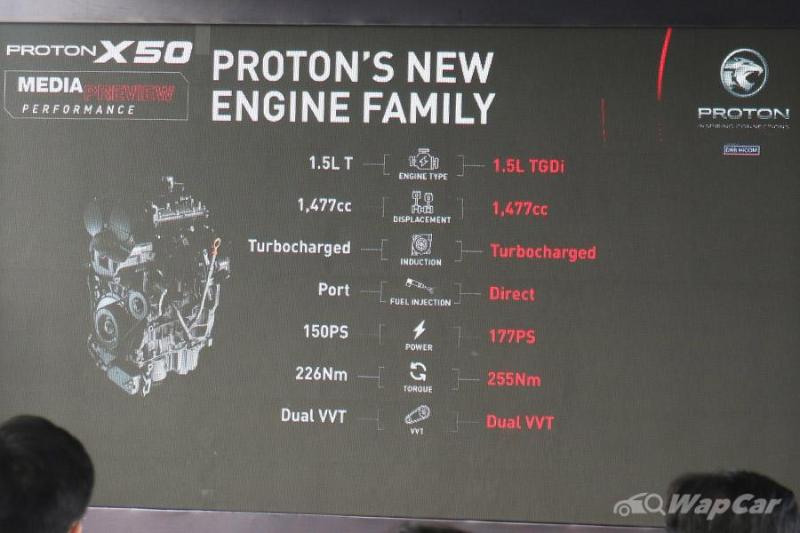 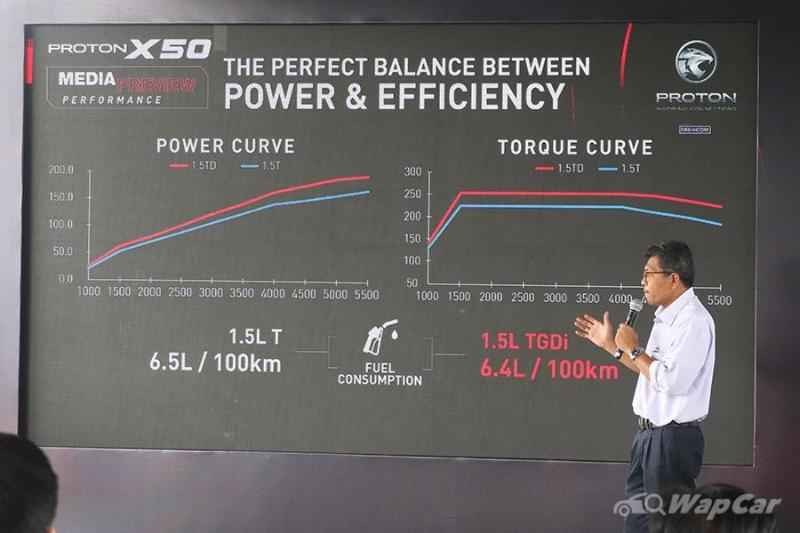 Both engines are turbocharged 3-cylinders and are mated to a 7-speed DCT gearbox. The 1.5 TGDI is only available on the Flagship variant, the rest make do with the 1.5T MPI. 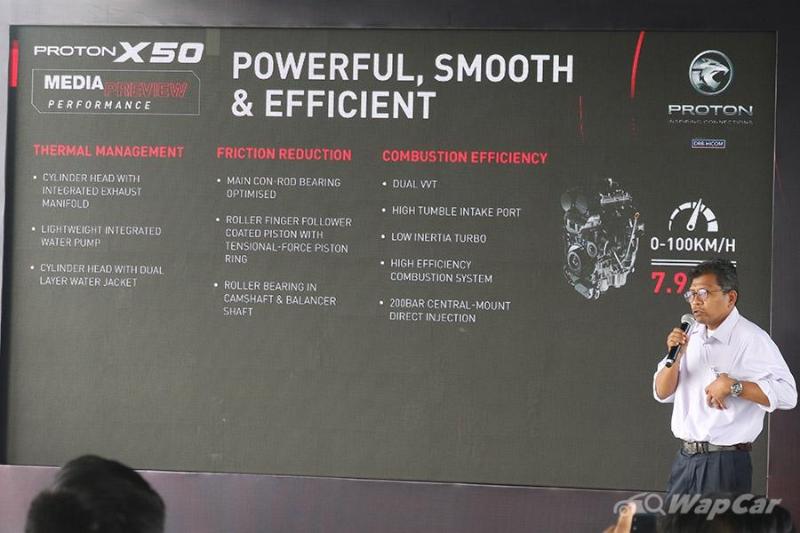 Even more impressive would be the claimed 0-100 km/h time for the X50 1.5 TGDI which Proton unveiled to be 7.9 seconds. Even by normal car standards, that is very quick but how does it fare with its rivals? We’ll pit the claimed performance figures of the X50 with the Honda HR-V, Hyundai Kona, Mazda CX-3, and BMW X1. 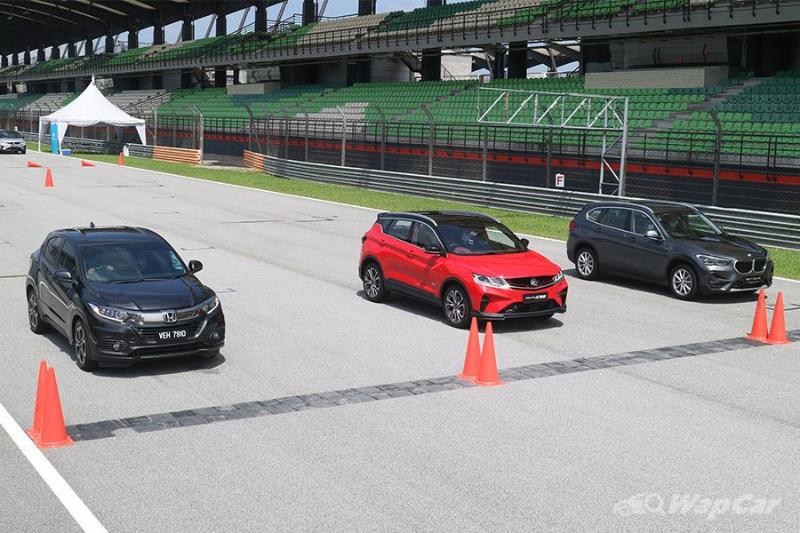 Why the X1? Well, the sDrive18i comes with a turbocharged 3 pot just like the X50. At the media drive event, an X50, an X1, and a petrol-powered HR-V (pre-facelift, lower power output non-hybrid model used, we wonder why...) were seen in what appeared to look like a drag race.

Instead of waiting for the outcome of that epic battle, let's just go straight to the chase and see which one is the real winner here. 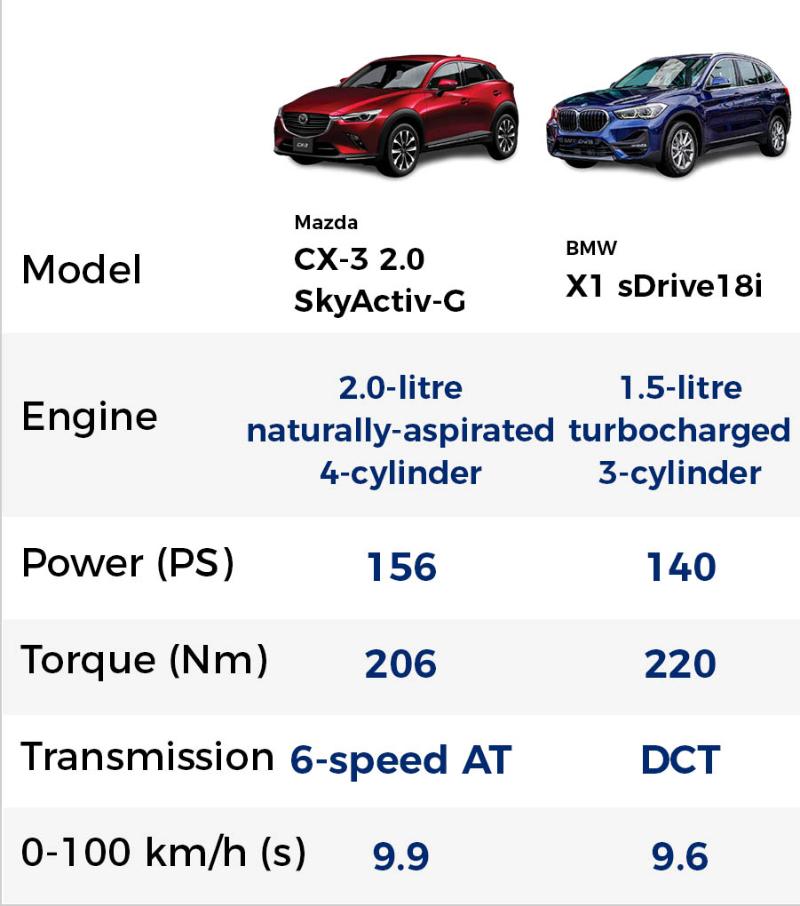 Surprise, surprise. The Kona beats the X50 according to the manufacturer figures. It might have the same horsepower as the X50 at 177 PS but the Korean outguns the century sprint at 7.7 seconds to the Chinese-Malaysian's 7.9 seconds. That's on paper, perhaps the X50 might surprise us in an actual drag race? 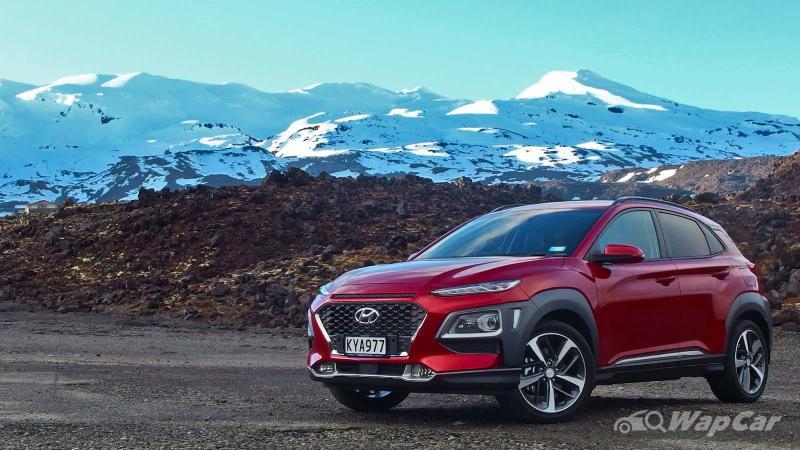 It's no wonder that Proton confidently pitted the BMW X1 against the X50 because on paper, the X1 is easily outclassed and outmatched in every department. Tough luck if you thought the BMW would easily win this drag race. 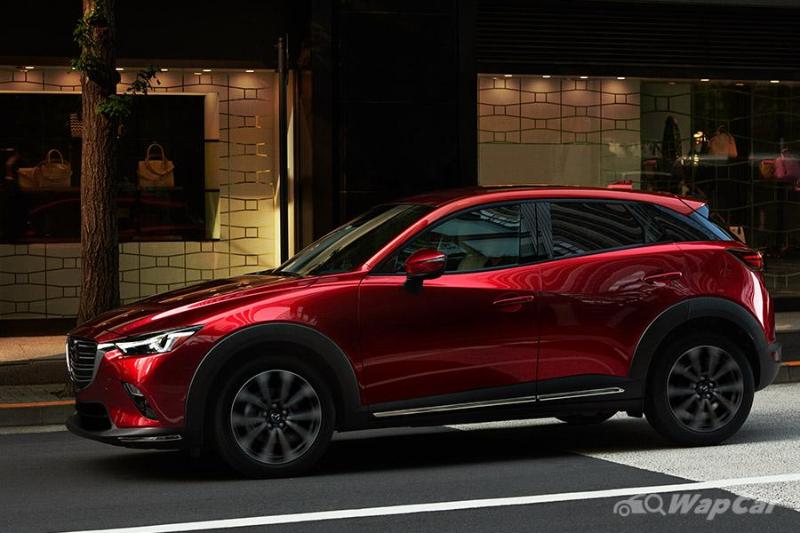 While the Mazda 2 easily beats the rest of the competition in the B-segment hatchback category, its jacked-up sibling, the CX-3 is dead last in this five-way battle.

Meanwhile, the Honda HR-V Hybrid picks up third-place but it's not far from the BMW X1. Even in our review, we were surprised at how quick the HR-V Hybrid was in performance compared to the petrol variant. Maybe it's all thanks to the quick acceleration aided by the electric motor. 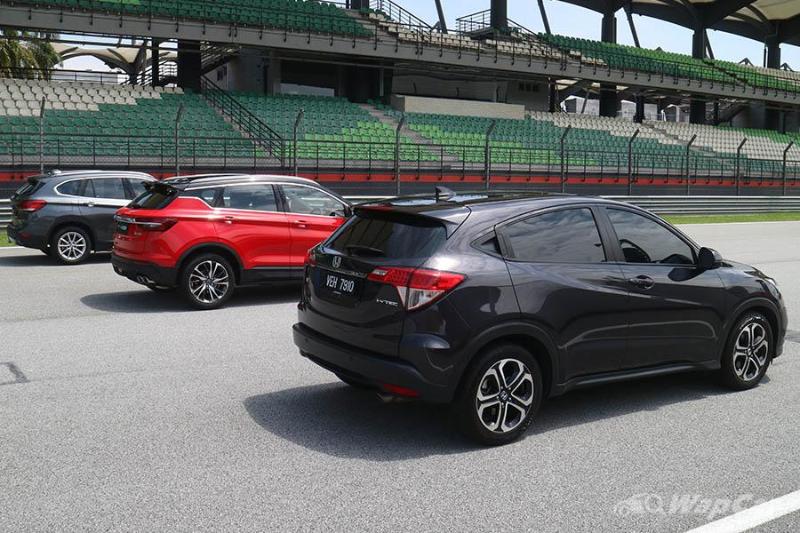 However, during our test in the real world, our 0-100 km/h times for the Geely Binyue - which uses the same 1.5-litre TGDI engine as the X50 - differs from the claimed manufacturer figures. The Binyue did it in 8.9 seconds while our 0-100 km/h time on the Honda HR-V Hybrid matches the official figures at 9.5 seconds.

Granted the Binyue we tested was on low-quality rubber which produced a lot of wheelspin during our test. This is why sometimes these figures look impressive on paper in a controlled environment but the real world has different variables that can affect the time.

With that being said, the X50 is still no slouch when it comes to performance, and this is seen in the Flagship variant with the TGDI engine. We'll have to wait for Proton to announce how much all of this will cost but we did a review on the X50. Check out the review here.