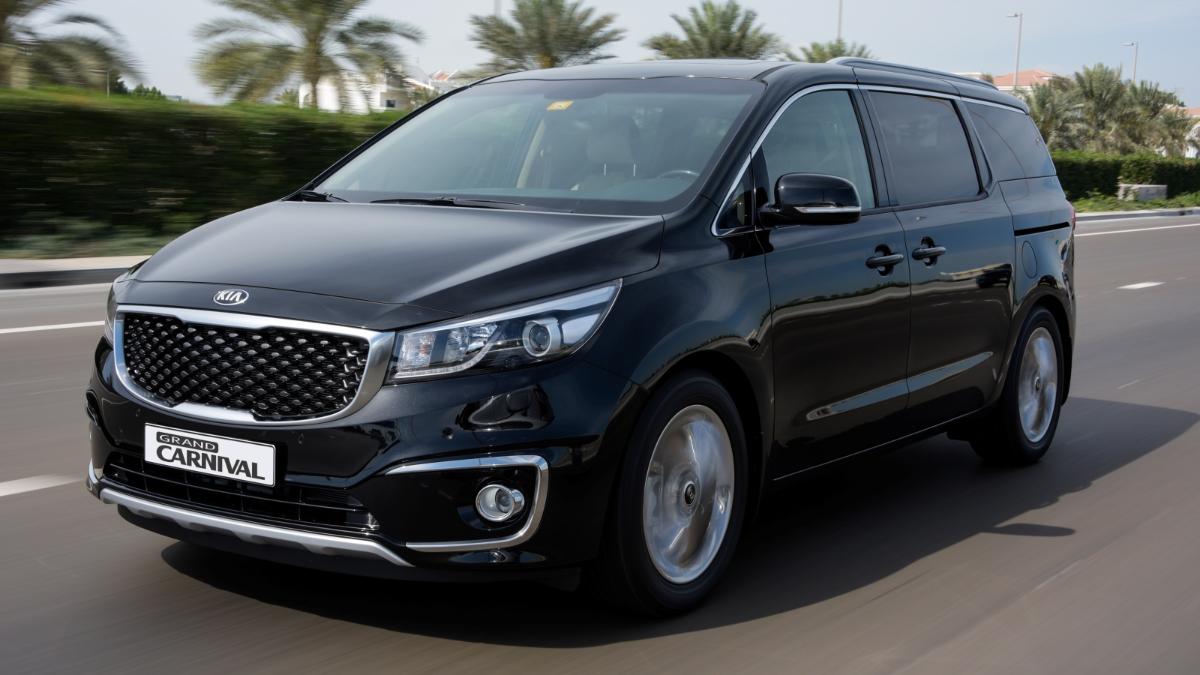 The price of the 2020 Kia Grand Carnival with 11 seats has been revealed to be RM 175,088 on the road without insurance. But what’s more surprising is that the 11-seater will replace the Grand Carnival with 8-seats entirely so there is only 1 variant.

As predicted, the 11-seater Grand Carnival will be powered by the same 2.2-litre diesel engine that dispenses 200 PS and 440 Nm of torque. The engine is mated to an 8-speed conventional automatic gearbox.

At the moment, details are scarce as Naza Kia has yet to reveal more due to MCO lockdown.