Home > News > 15 years ago, this Korean car invented the SUV-coupe, not BMW!

15 years ago, this Korean car invented the SUV-coupe, not BMW! 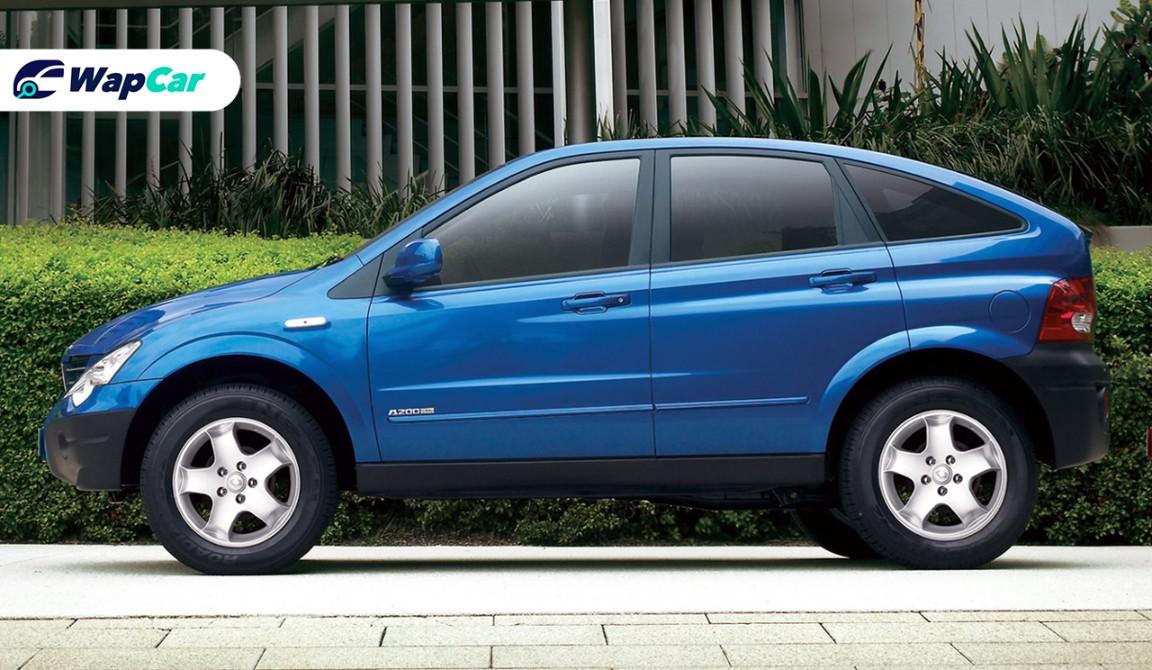 Love it or hate it, the crossover coupe segment is here to stay. Car manufacturers from BMW, Mercedes-Benz and even Volkswagen have dipped their toes into this emerging segment. Sales in 2019 have gone up according to industry analysts, especially in China where the market is saturated with them.

Even Proton’s owner, Geely jumped into this opportunity with the Xing Yue in 2019. In Malaysia, you could see BMW’s X6, X4 and Mercedes’ GLE Coupe prowling on the road, scaring Vellfires with their menacing looks. 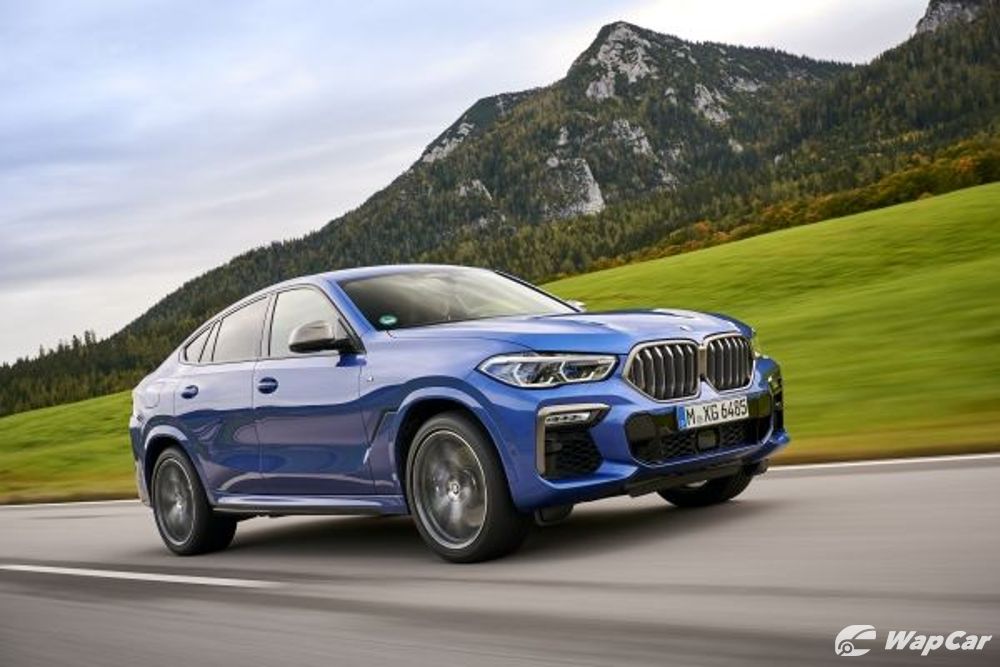 All this started with the third-largest Korean car manufacturer, Ssangyong. Yup, you read that right. BMW wasn’t the one that decided to produce an SUV that crossbred with sporty coupe looks. The Actyon was launched in 2005, two years before the X6. 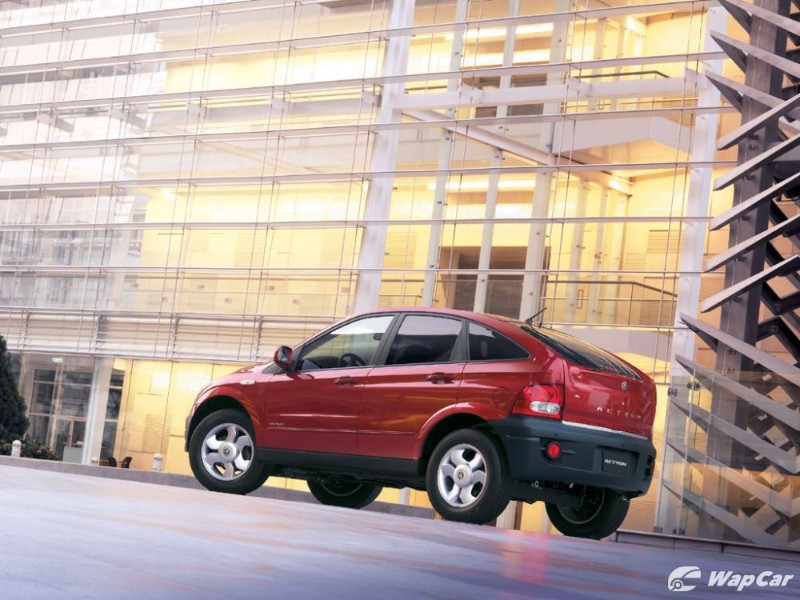 The name Actyon is a combination of the words 'ACTion' and ‘YOuNg’ and it was offered in RWD and 4WD. Power came from a 2.0 XDi 200 XVT common rail turbo intercooler diesel engine and buyers could get a choice of a four-speed automatic or a five-speed manual transmission.

The Actyon had a very decent ride and comfort. Even at high speeds, ride noise was said to be quite low. Acceleration was considered to be better than rivals with bigger diesel engines. There was even a pick-up variant offered which was called the Actyon Sports.

So, what happened here? How did BMW manage to steal Ssangyong’s glory?

Well, for starters it looked like this at the front… 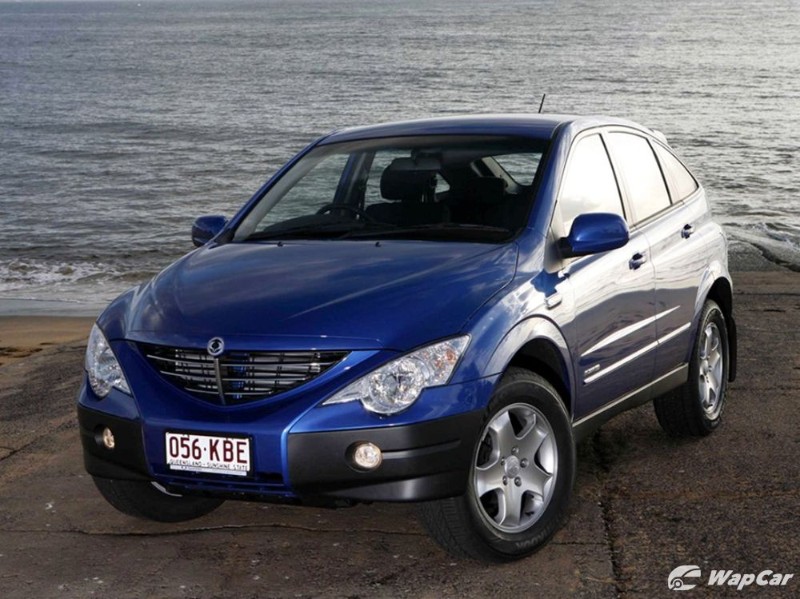 Apologies for ruining your appetite but Ssangyong wasn’t exactly famous for making pretty cars. Case in point, the Stavic MPV and the Kyron SUV. While buyers these days appear to take more risks, that wasn’t quite the case 15 years ago. 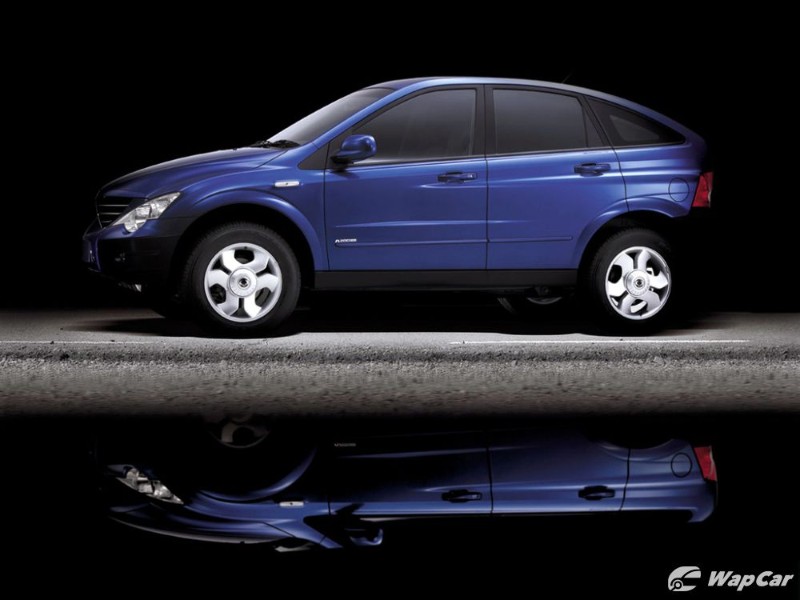 Ssangyong could’ve reinvented the game but instead, the car was widely mocked for its very awkward looks which definitely put off buyers. Production ended in 2010 but had the car been launched today, it might find some buyers who want a decent crossover coupe. With a better face of course.