HomeNews1,598 units booked in just 8 hours, MG4 Electric is the next EV sensation in Thailand

1,598 units booked in just 8 hours, MG4 Electric is the next EV sensation in Thailand 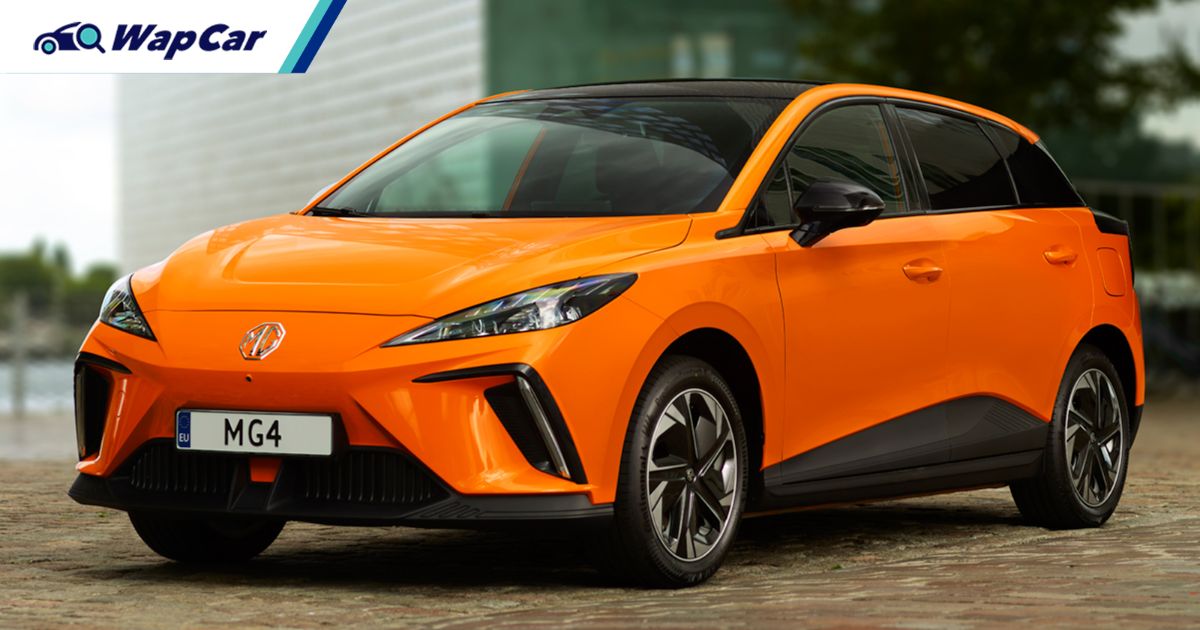 Electric vehicles (EVs) sure are popular in Thailand! First, we hear about people queuing overnight just to book an EV, now MG is celebrating a record 1,598 units booked in 8 hours! The EV in question is the MG4 Electric, a new EV offering from MG after the MG ZS EV SUV.

What’s interesting about the MG4 Electric is that SAIC Motor Corporation, the official distributor of MG cars in Thailand, has yet to reveal any official information about the EV, not even the price. 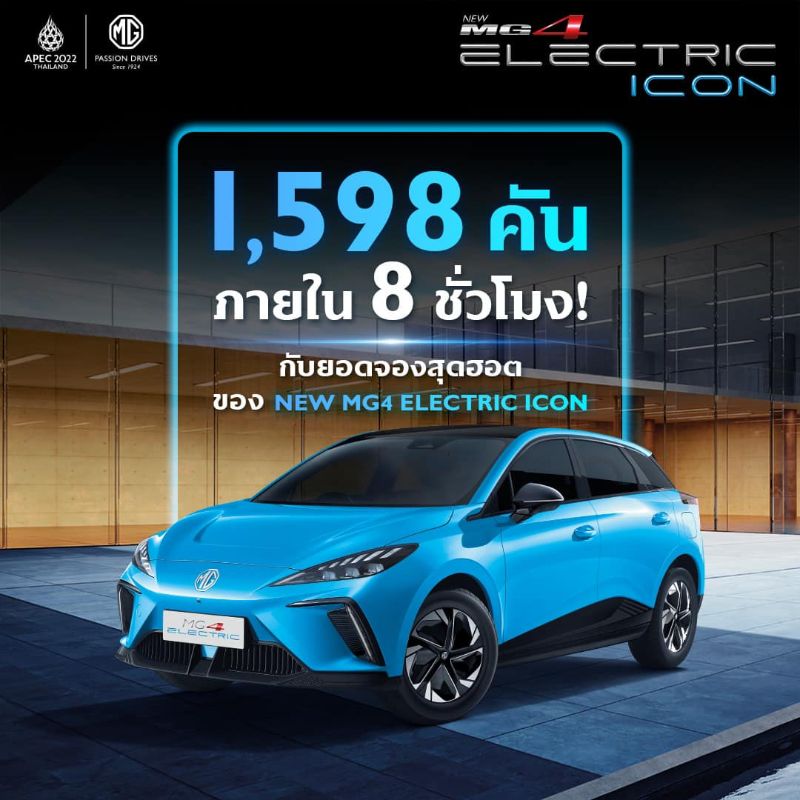 Also read: This is the MG Mulan, a full electric hatchback named after the legendary warrioress 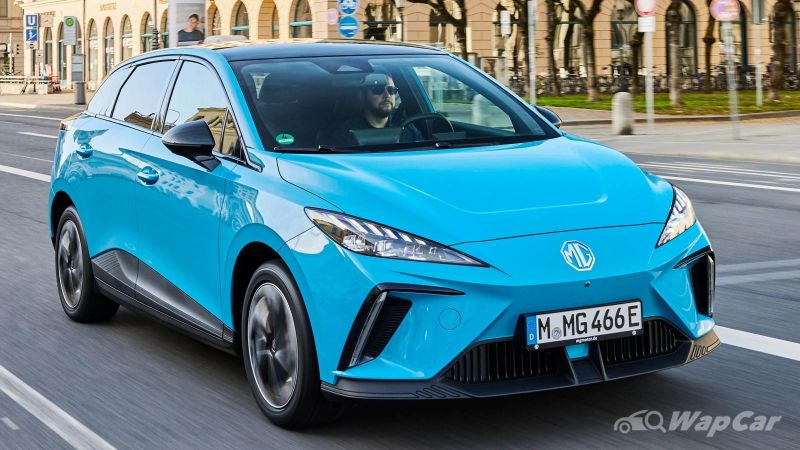 While the Ora Good Cat is all about aesthetics, the MG4 goes the other direction and appeals to the sporty crowd instead. 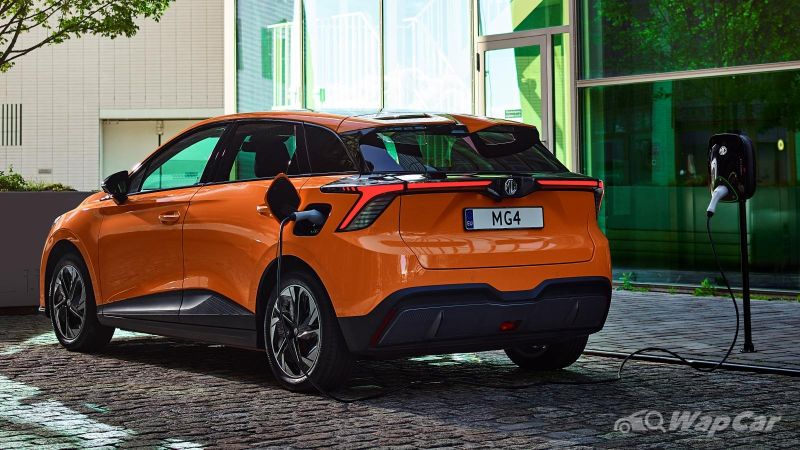 If you feel like you’ve seen this car before, that’s because we’ve covered the EV before, but back then we call it by its Chinese market name the MG Mulan.

The 5-door hatchback was launched in China back in July, however, when it was introduced in the European market in August, MG decided to rename the EV to MG4. 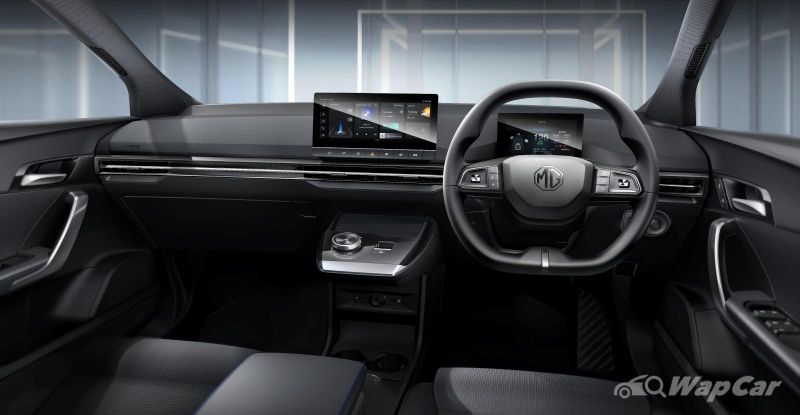 As there is no official information yet, it is speculated that the MG4 in Thailand will most likely follow the specifications in Europe. In Europe, the EV is also sold in two variants: the Standard Range and the Long-Range.

The Standard Range’s rear-mounted motor produces 170 PS and 250 Nm. This variant packs a 51 kWh battery that is good for a range of 350 km based on the WLTP. 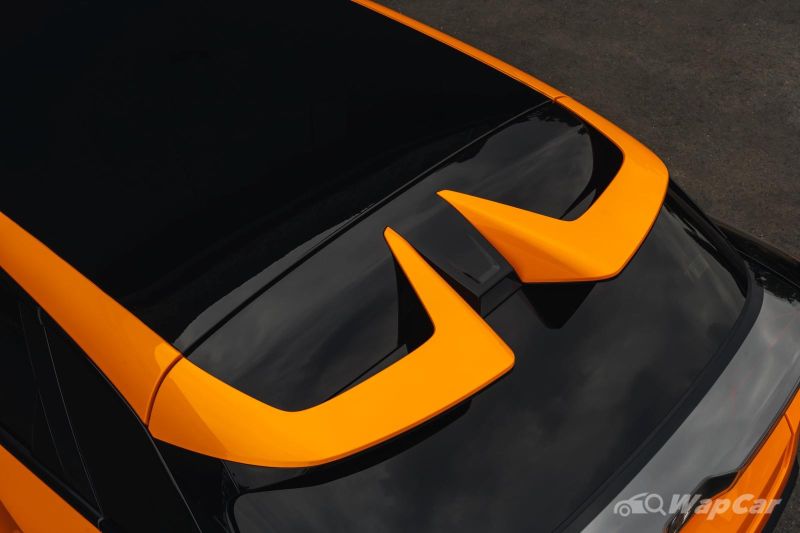 AC charging supports up to 7 kW while DC charging is up to 117 kW. MG also claims that the battery can charge from 0-80 percent in just 39 minutes.

The Long-Range version is also rear-wheel drive however, the motor is capable of 204 Ps and 250 Nm. This variant also packs a 64 kWh battery that is good for 450 km on a full charge based on the WLTP. 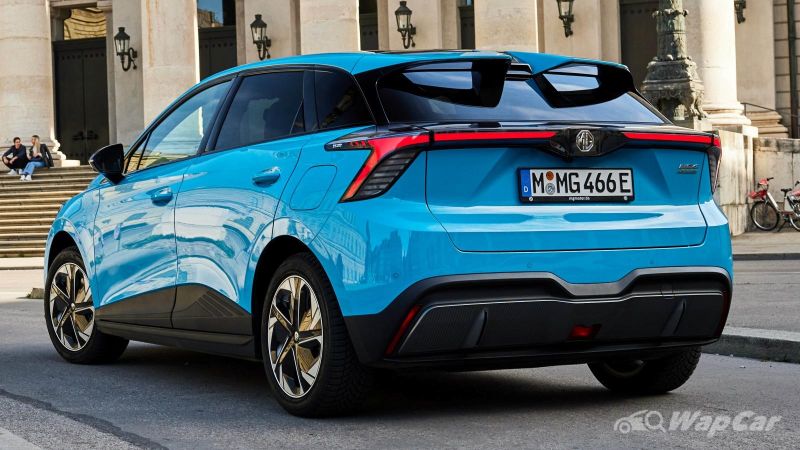 Looks like our neighbours in Thailand have well and truly jumped on the EV bandwagon, this is the second EV that has racked up a record number of booking orders. Meanwhile in Malaysia, we’re still awaiting the launch of several EVs like the Ora Good Cat and BYD Atto 3.