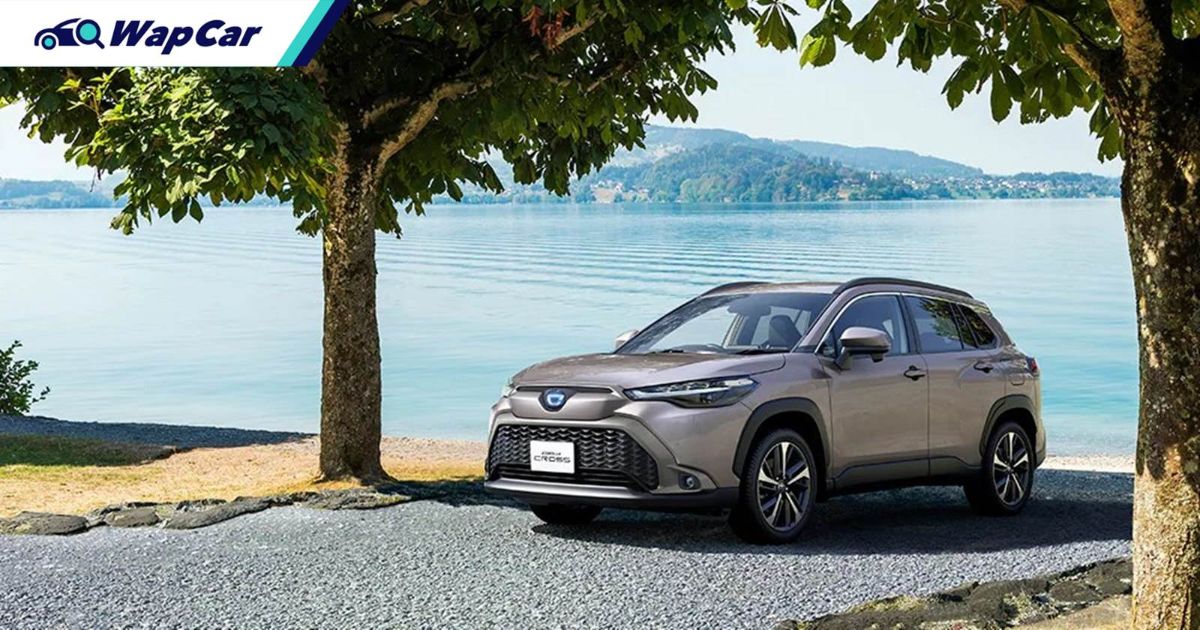 The waiting period for a Toyota Corolla Cross Hybrid in Japan has now stretched past one year. Unable to cope with the demand, a situation that is made worse by the on-going semiconductor parts shortage, Toyota dealers in Japan have temporarily stopped accepting any more bookings for the Corolla Hybrid.

It is unclear when the suspension will be lifted but Japanese buyers looking for a Corolla Cross are now being directed to the regular combustion engine variant, which has a shorter, 6 months waiting period. 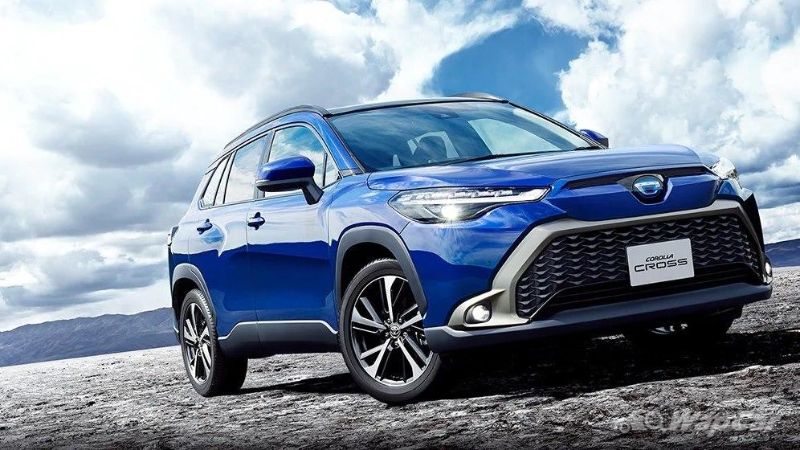 The Japanese market Toyota Corolla Cross is mechanically similar to the ones sold in Malaysia, powered by the same 1.8-litre hybrid (or regular petrol) engine paired to a CVT-type automatic transmission, but with a slightly different front-end design with additional features. 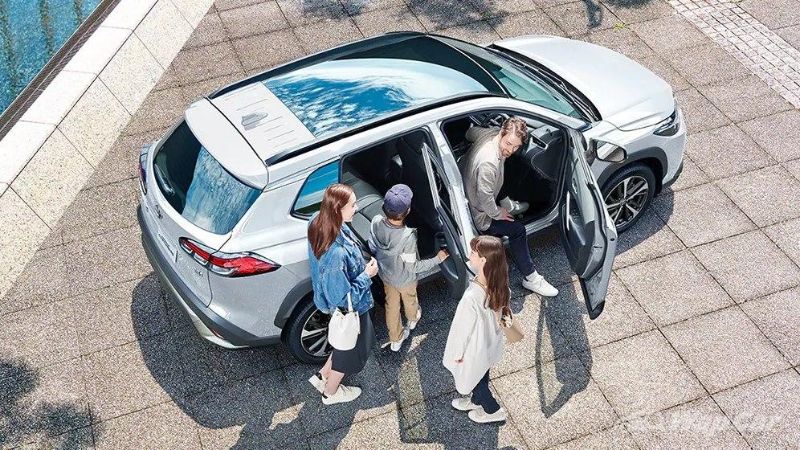 The Japanese market Corolla Cross also benefits from an electric parking brake, while our local models make do with foot-operated parking brake.

4-wheel drive is also optional on the hybrid variants sold in Japan. Models equipped as such will get a different rear suspension, swapping out the standard car’s torsion beam for a double-wishbone setup. 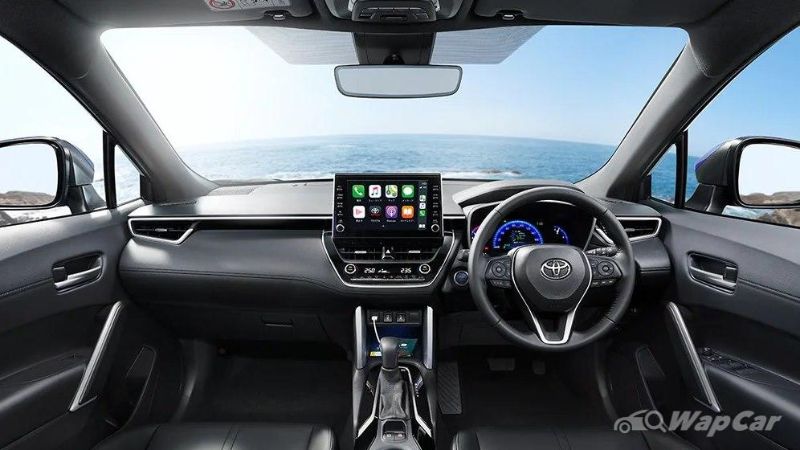 Also available on Japanese market hybrid variants are two AC 100V power sockets, which can deliver up to 1500 W of power, enough to power household electrical appliances should there be a power outage. 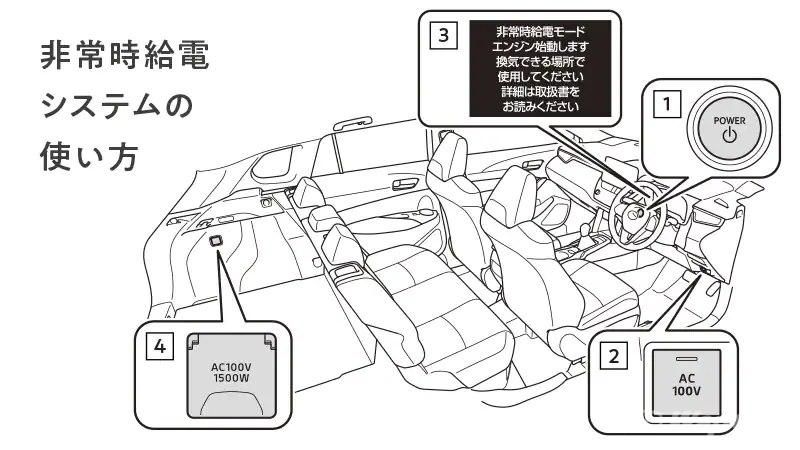 Closer to home, the waiting period for a locally-assembled (Bukit Raja, Klang) Corolla Cross Hybrid in Malaysia is around 4 months.

Book one today and you can realistically only expect to get your car in September, which also means the earlier announced SST-exempted price is no longer relevant. Waiting period for the regular 1.8G and 1.8V variants will be slightly shorter. 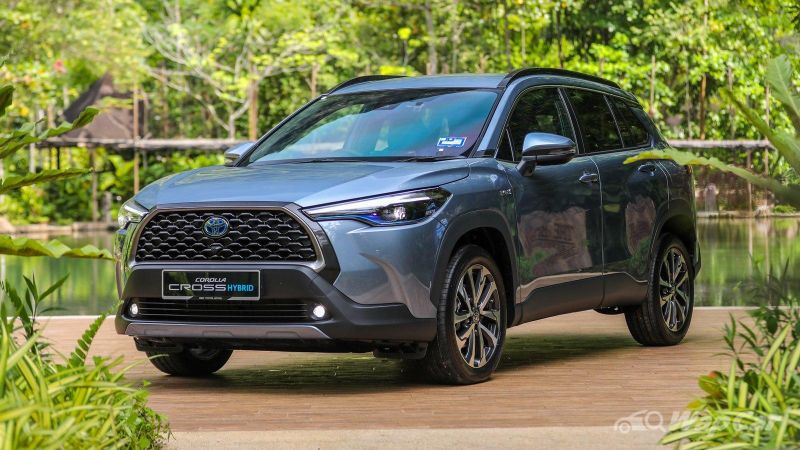 Assuming the SST exemption is not extended, the new SST-inclusive price for a Toyota Corolla Cross are as follow: