You’re looking at the all-new 2023 (G70) BMW 7 Series, which BMW says it gives ‘driving pleasure, unsurpassed long-distance comfort and a top-end digital experience’. But you’re still digesting how it looks, aren’t you? 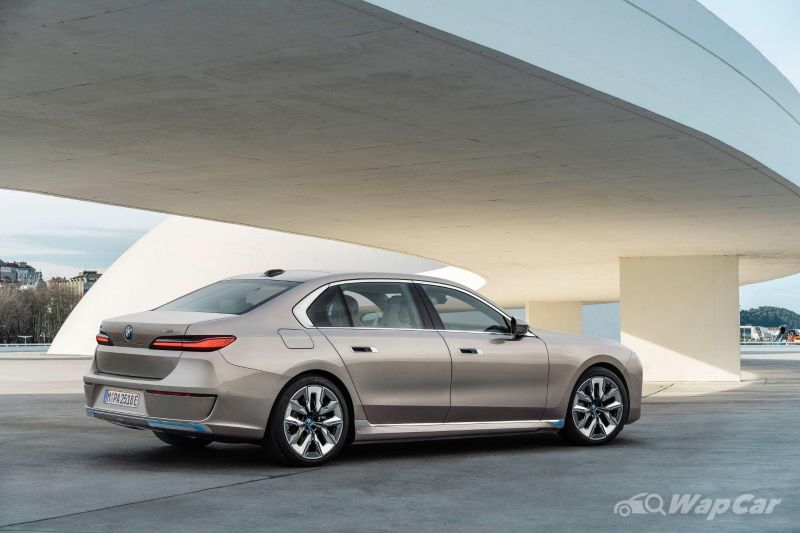 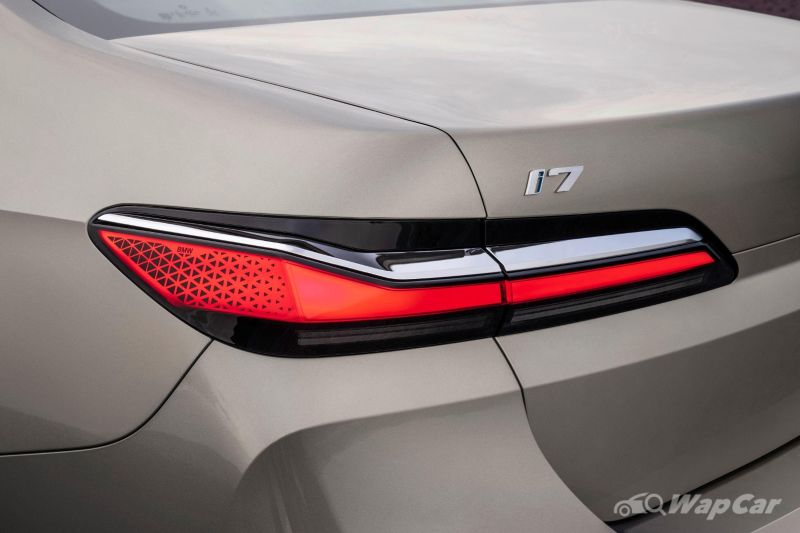 It’s clear by now that BMW’s design direction has taken off to uncharted territories by the company and they are sticking to it. Have you seen the BMW XM concept?

Also read: Hold off the photoshop parodies, BMW beat you to it with the XM concept 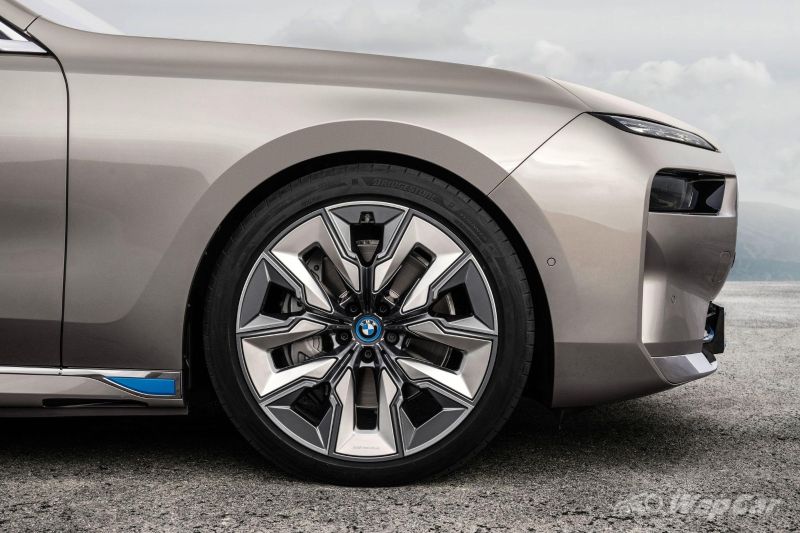 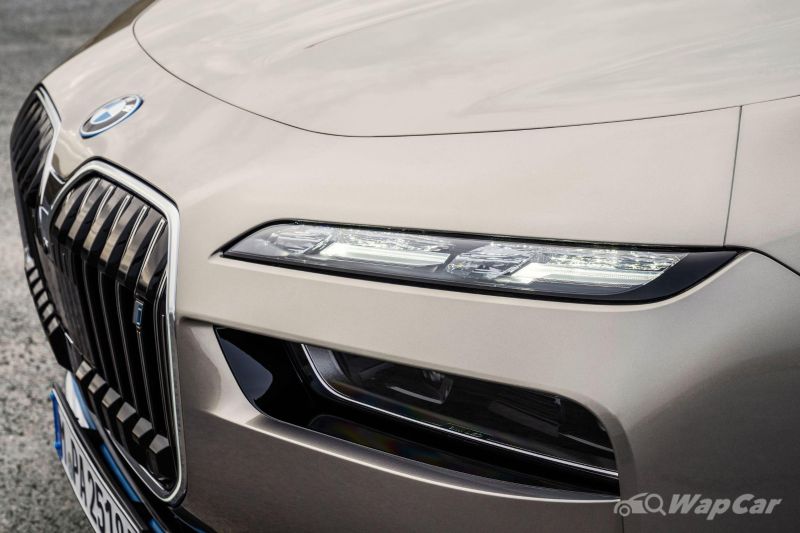 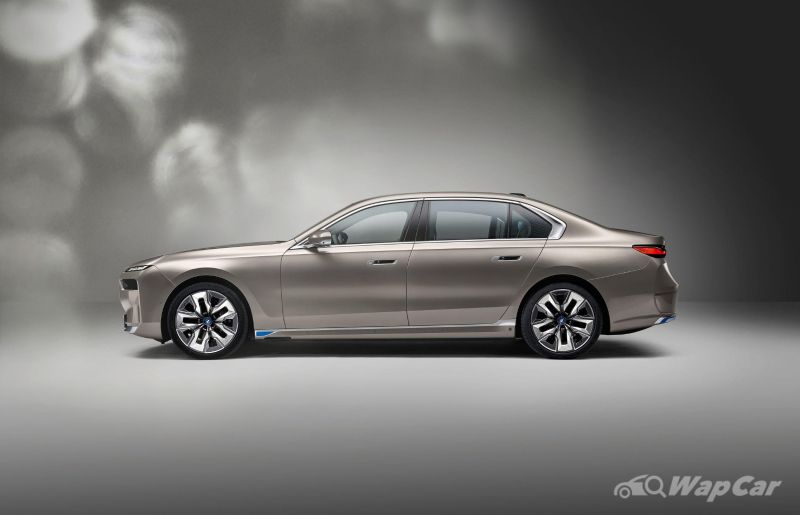 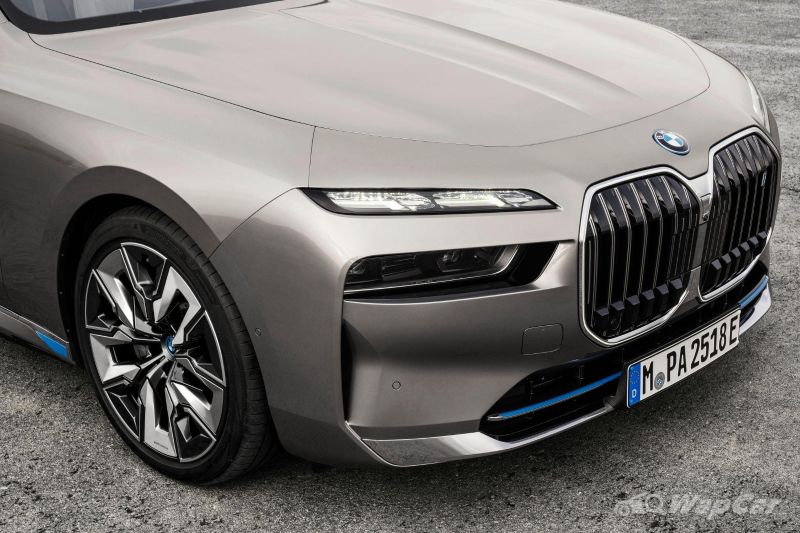 It has a split-headlight design as seen on the facelifted BMW X7 and a massive glowing grille as well. At the rear, the number plate holder has been placed at the bumper, which is reminisce of Chris Bangle’s 7 Series. Guess he’s owed an apology now. 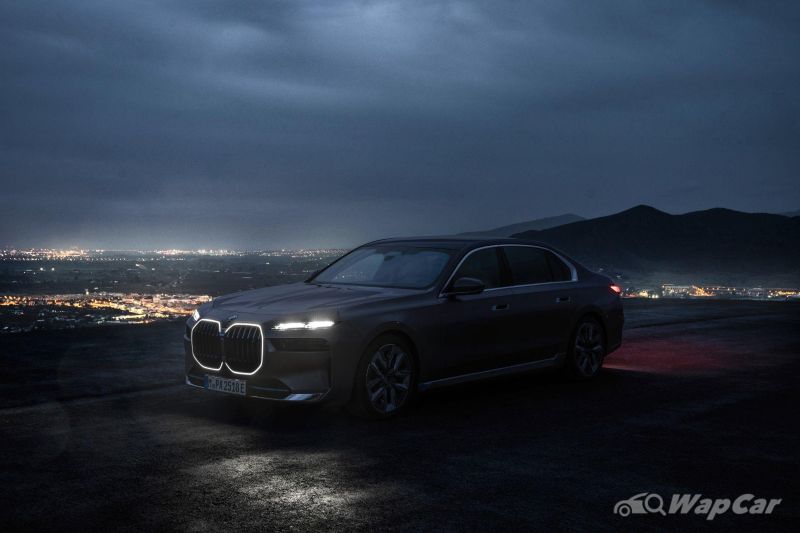 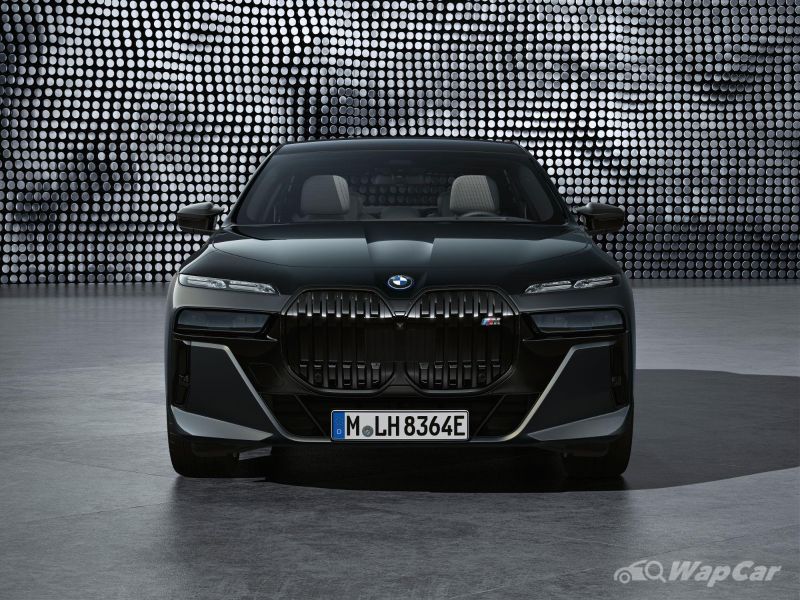 Both engines are mated to an 8-speed automatic transmission, while the latter is an all-wheel drive model. 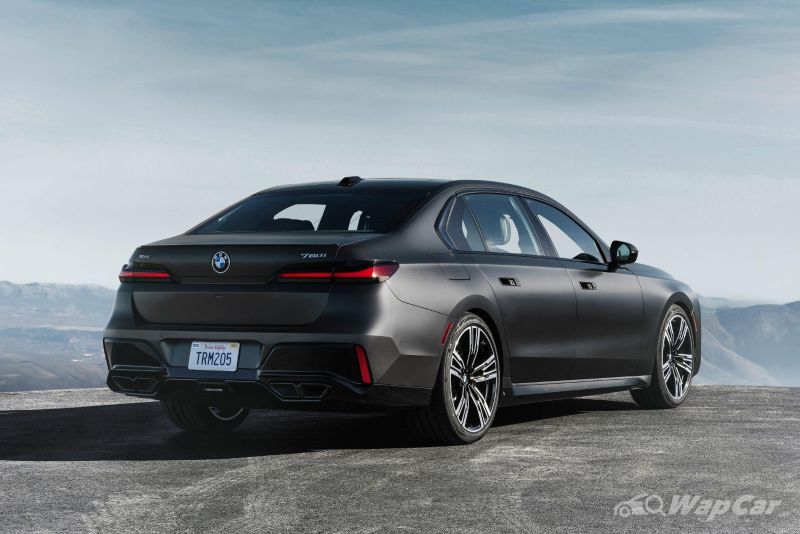 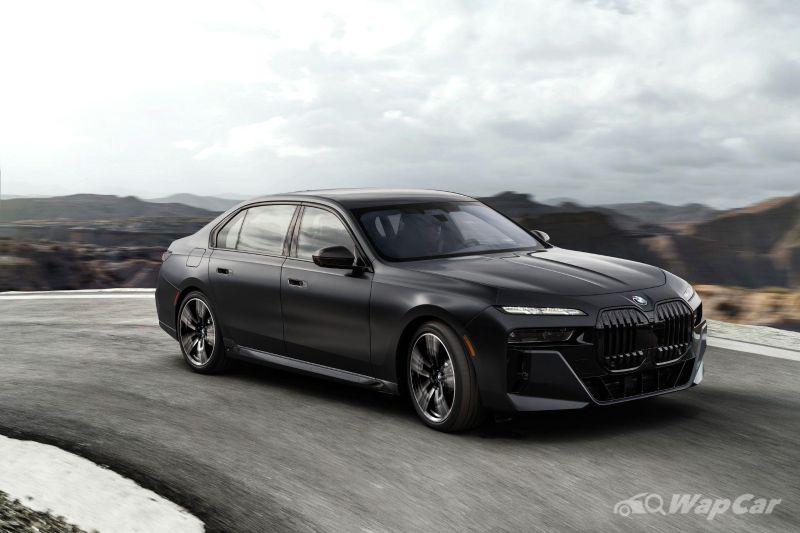 There’s also a fully electric i7 with 544 PS/745 Nm, which is integrated into the 7 Series range unlike Mercedes-Benz with a separate EQ range. It gets a 101.7 kWh battery, capable of a WLTP range of up to 625 km. Max AC and DC charging are rated at 11 kW and 195 kW respectively. 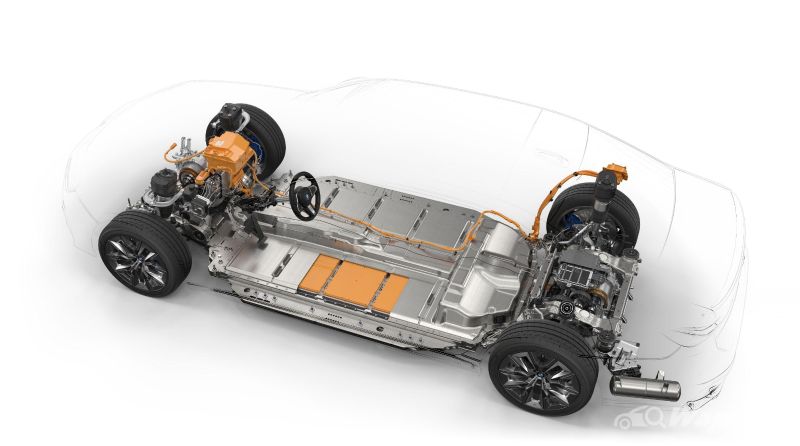 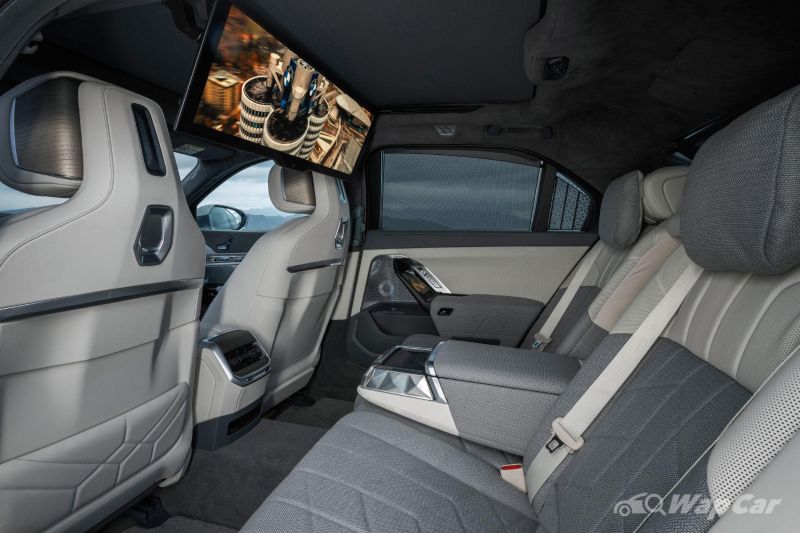 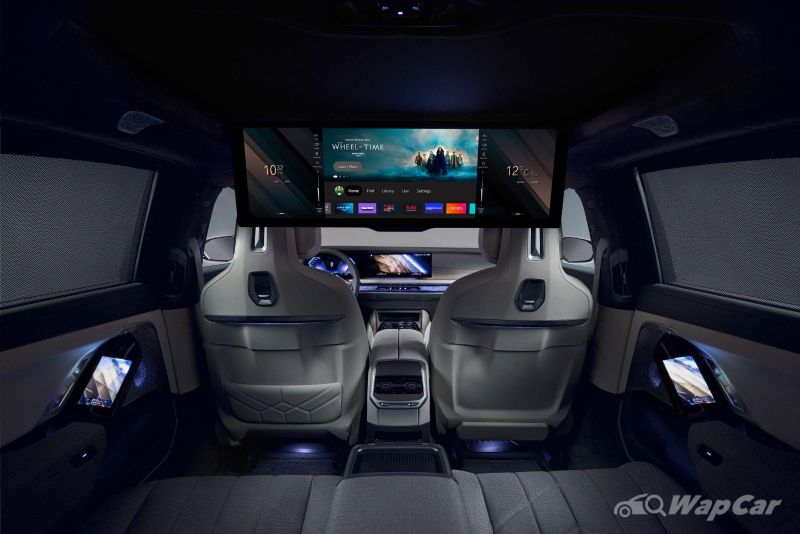 Inside, it’s almost as if the interior is compensating for something. Take a look at the massive 31-inch 8K resolution screen which extends downwards from the roof and transforms the second row of seats into a cinema on wheels. 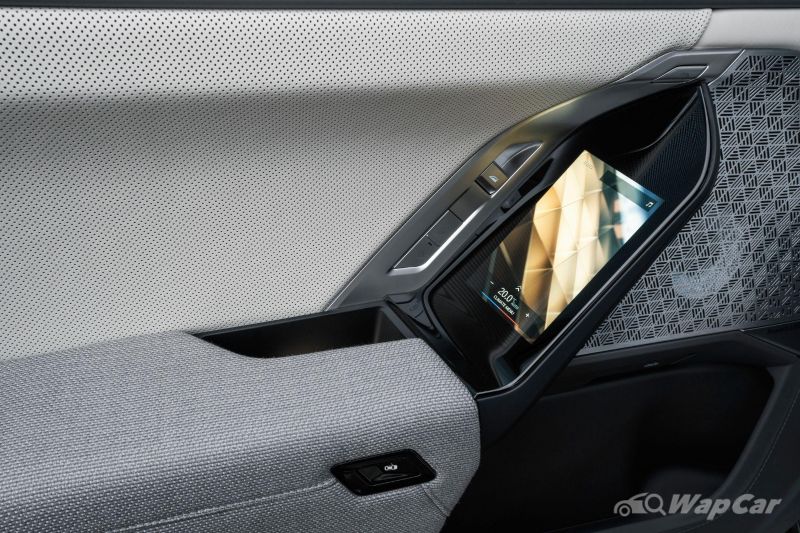 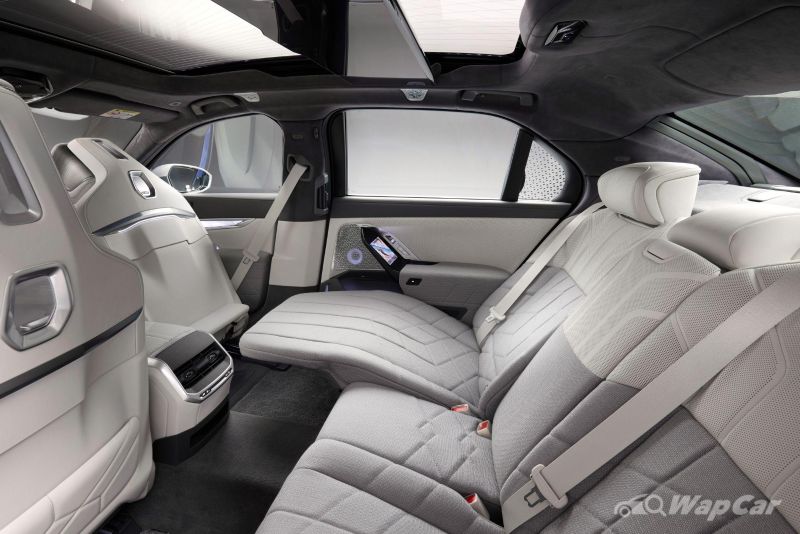 The massive screen can be controlled by smaller screens on the rear doors where you would commonly find the power window switches on other cars. 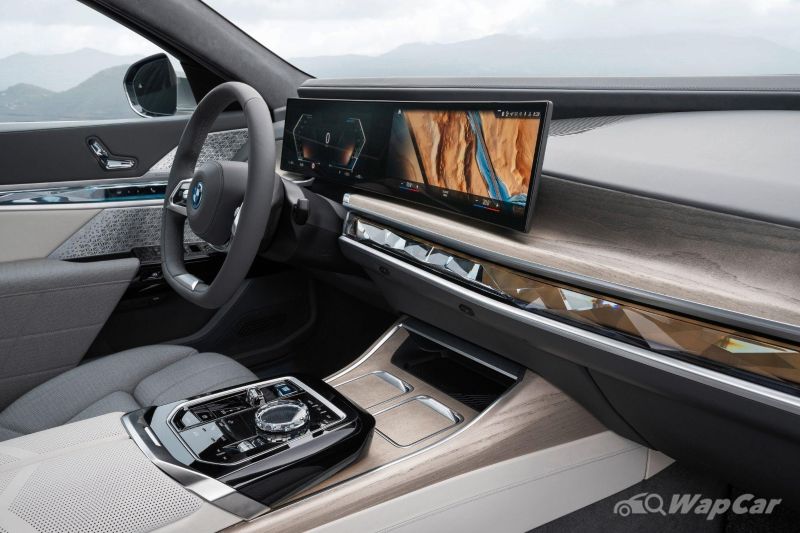 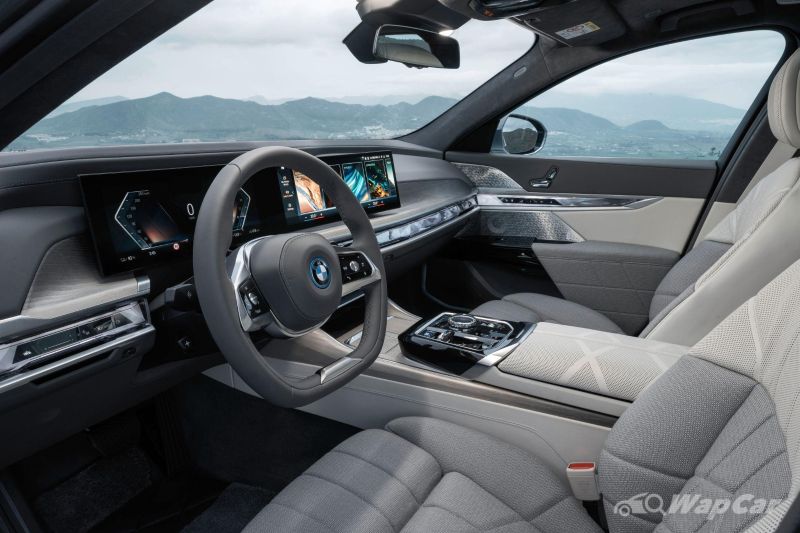 At the front, there’s the curved dual-widescreen floating stack that runs on BMW Operating System 8. It also has the latest version of the BMW Head-Up Display and the Augmented View function available, sort of like in the Mercedes-Benz S-Class. 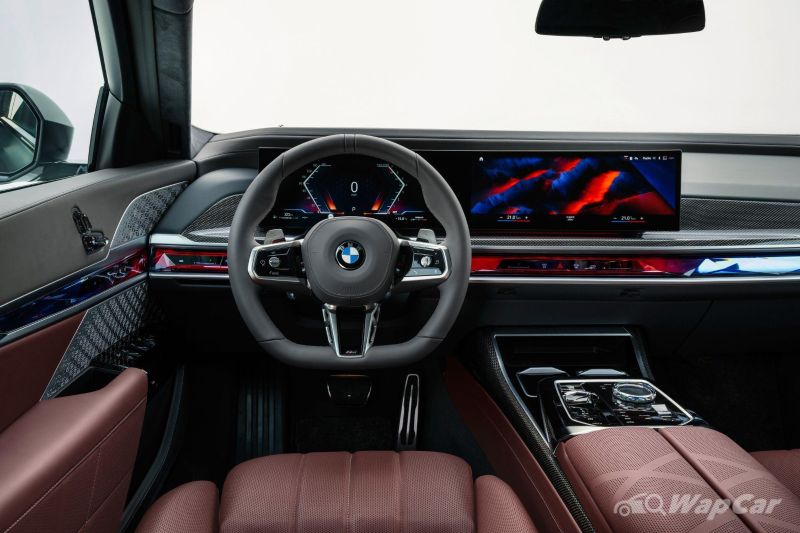 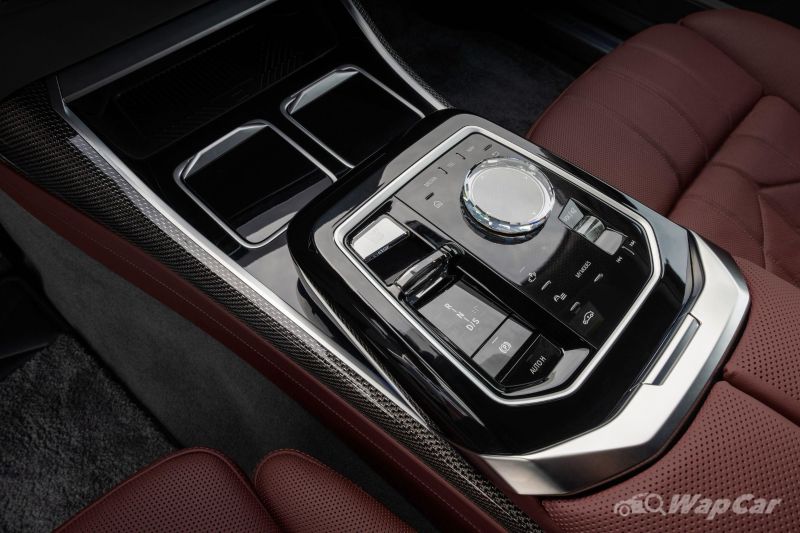 With all the attention focused on the looks, it’s easy to forget that BMW makes cars with exceptional ride and handling. To that end, the 2023 BMW 7 Series gets adaptive air suspension, active roll stabilisation, and rear-axle steering. All of which promises to make the 7 Series ‘drive like a real BMW despite its weight’.

But the question now is, have you decided if the 2023 BMW 7 Series is forward-looking or they've lost the plot? 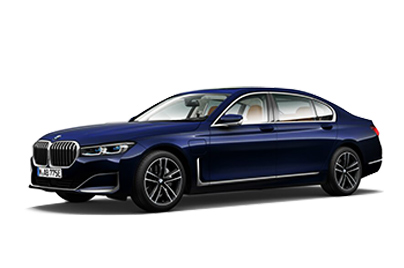