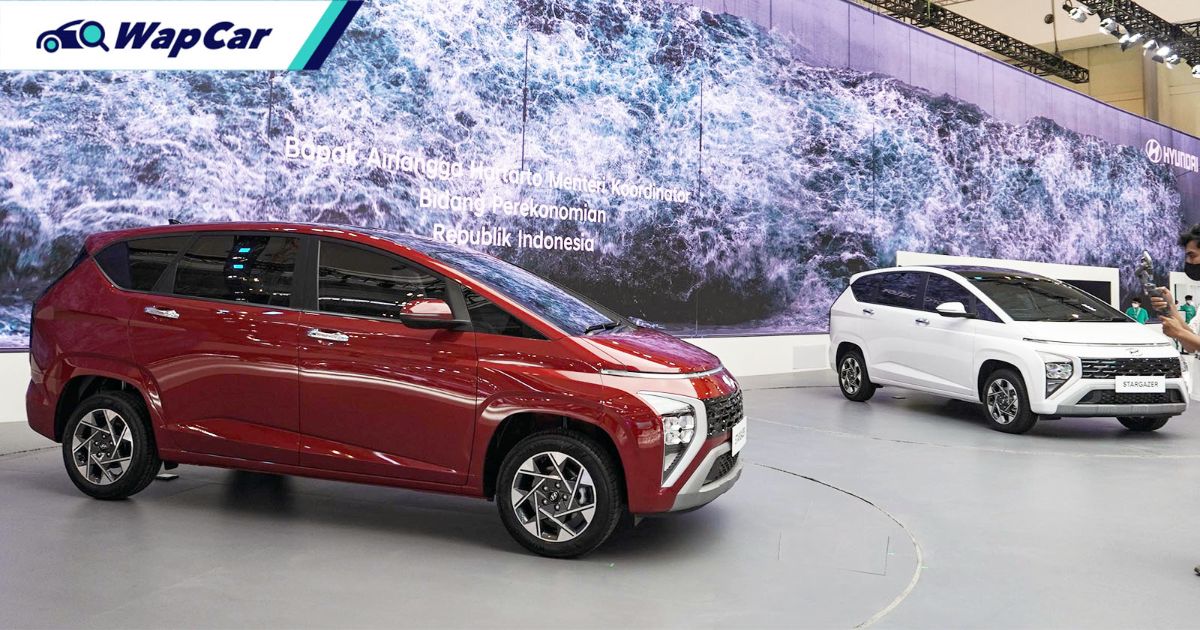 The Hyundai Stargazer is one of the real stars shown at the ongoing Gaikindo Indonesia International Auto Show (GIIAS) 2022 though it made its debut in the archipelago for about a month now. 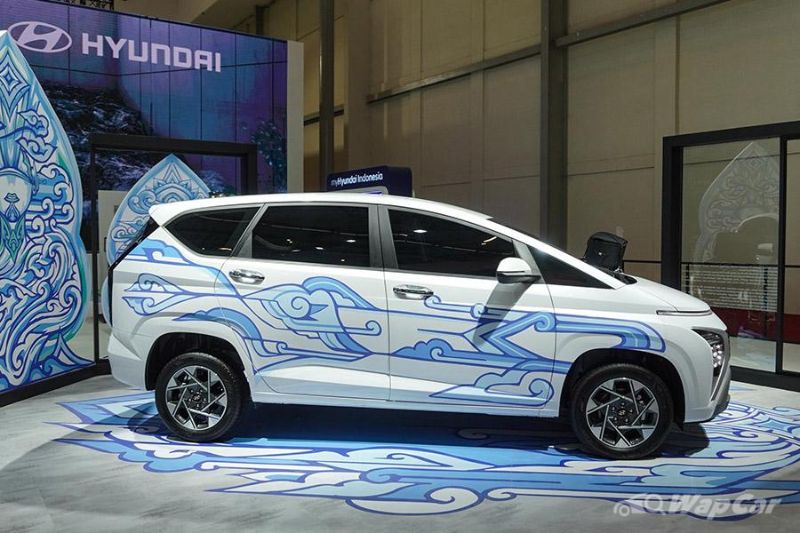 Competing against the Toyota Avanza/Veloz, Daihatsu Xenia, and Mitsubishi Xpander in the country's tightly contested B-segment 7-seater market, the Stargazer is one of the most important models for Hyundai in a bid to win over Indonesian buyers. 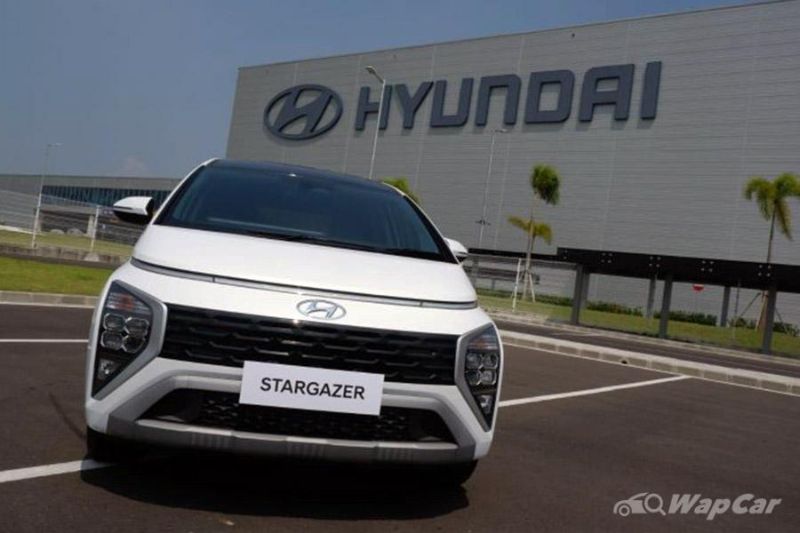 The Stargazer is built at Hyundai’s Cikarang plant alongside the facelifted Creta which is shooting up the sales charts and giving the Honda HR-V a run for its money. 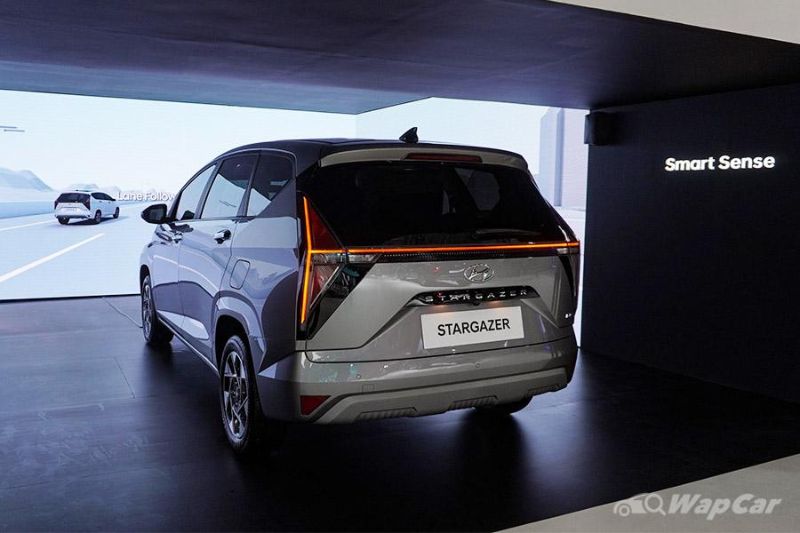 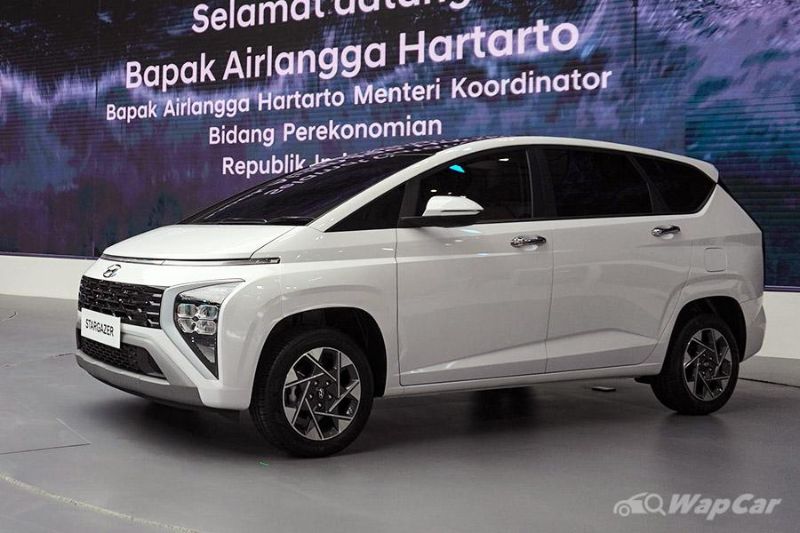 But let’s get back to the baby Staria and from some angles, the Stargazer does resemble the Mitsubishi Xpander. Though both carmakers were once technical partners, the Stargazer and Xpander are completely different with the Korean being shorter in height than the Japanese.

Also read: If the Hyundai Stargazer and Mitsubishi Xpander aren't related, why do they look alike? 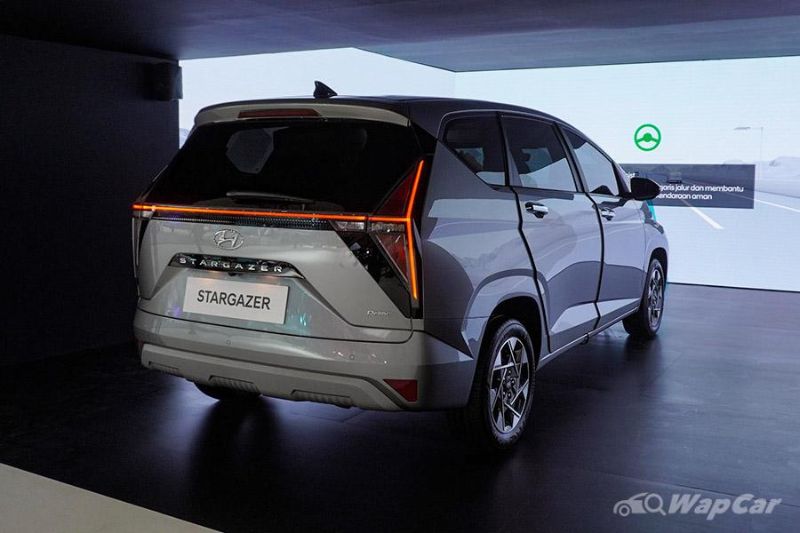 Xpander resemblances aside, the Stargazer looks more futuristic outside with its baby Staria looks. The interior also seems to be a lot more premium than its Japanese rivals with an 8-inch touchscreen infotainment display with smartphone connectivity (Apple CarPlay and Android Auto) as standard. 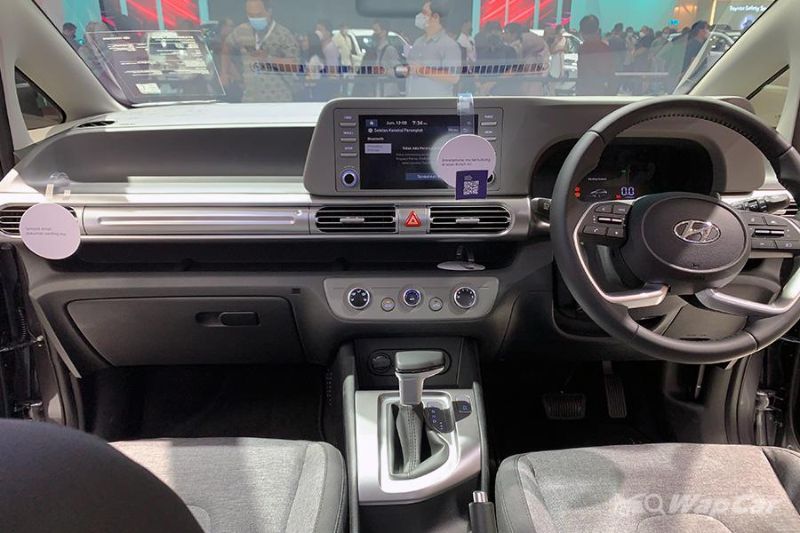 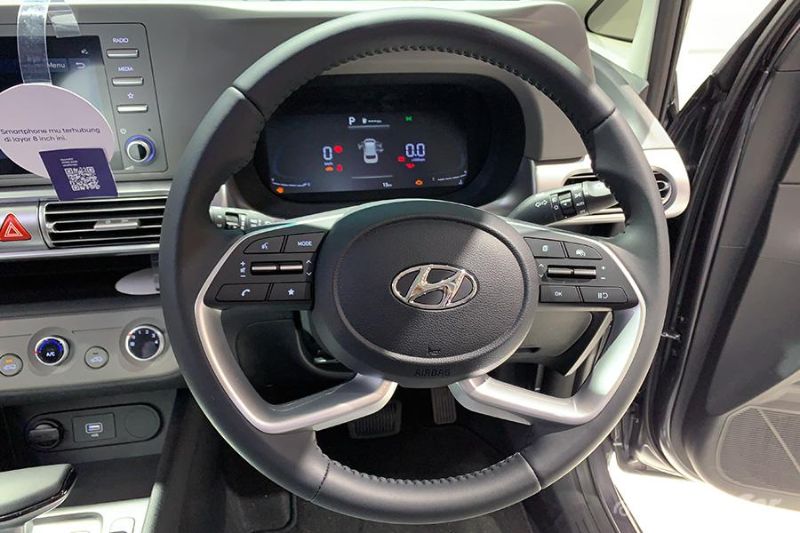 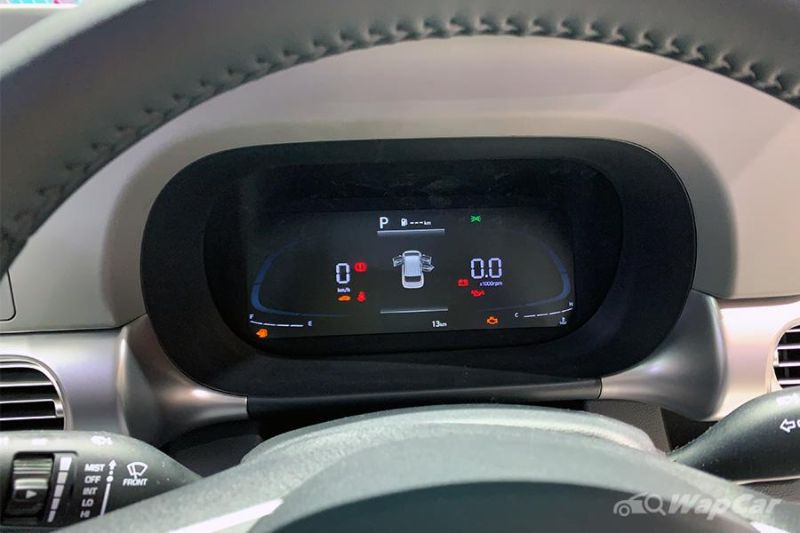 Other features that are also offered depending on the variant is a 4.2-inch TFT colour LCD cluster, a wireless smartphone charger, and ambient lighting. 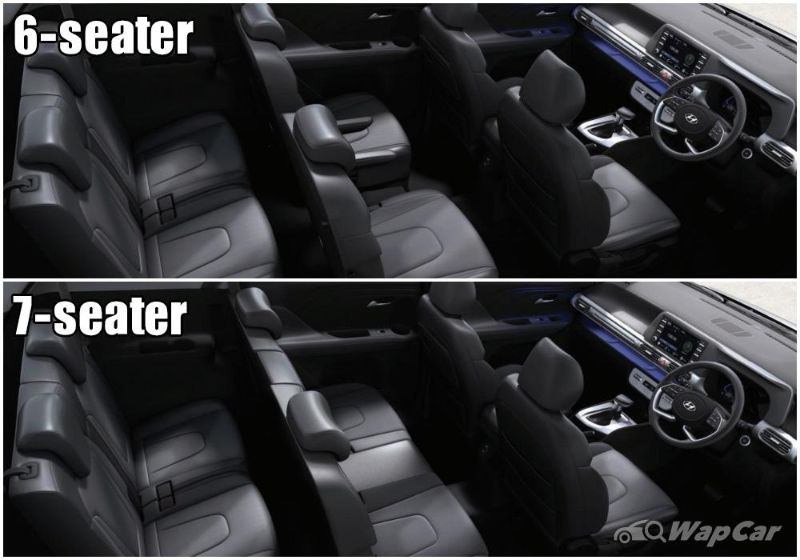 The Stargazer is also available with 6- or 7-seater configurations with the former swapping the middle bench seats for a pair of captain chairs. 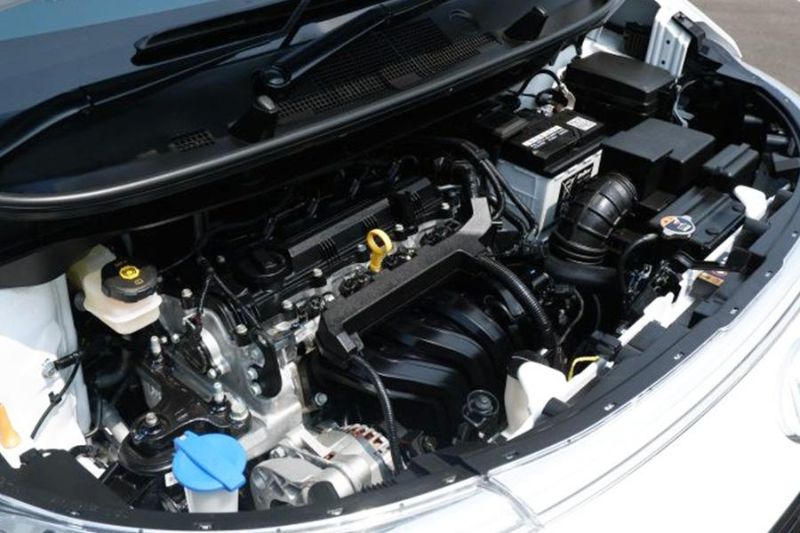 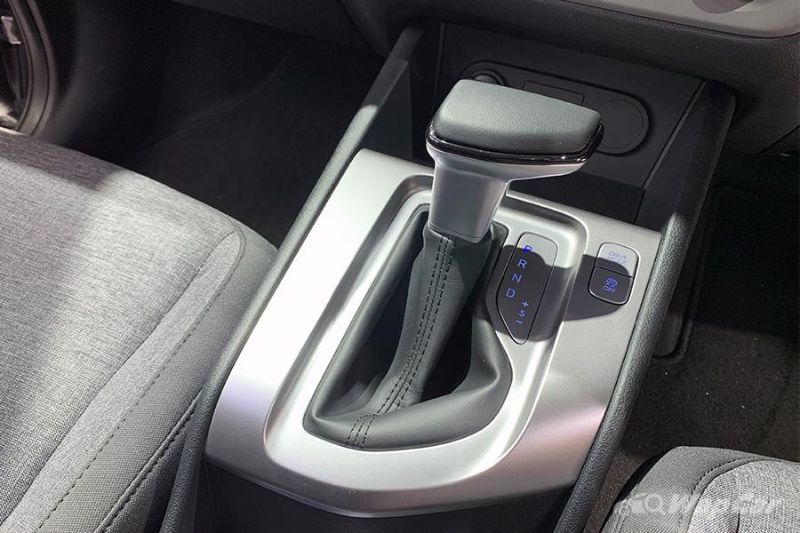 Power for the Stargazer comes from a naturally-aspirated 1.5-litre Smartstream MPI engine that makes 115 PS and 144 Nm. The engine is paired with a 6-speed manual transmission or a CVT automatic (Hyundai calls it IVT) which sends power to the front wheels. 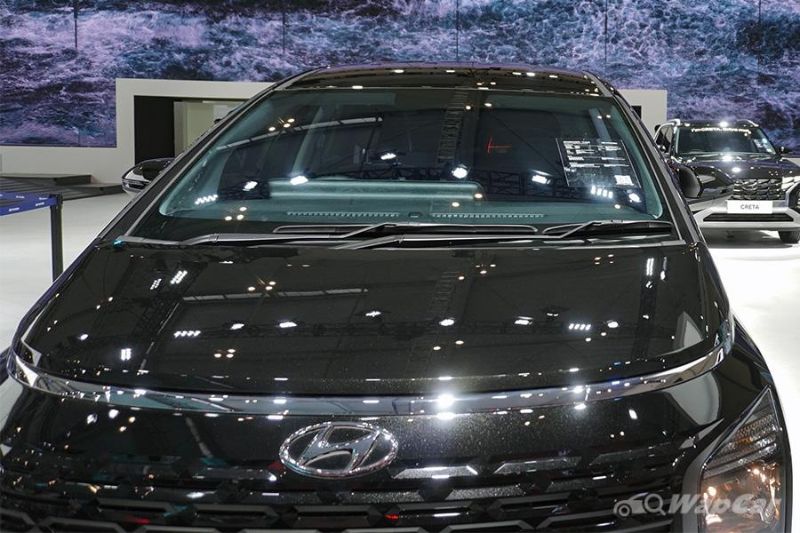 Safety features for the Stargazer are also very top notch with the highest variant, Prime, offering Hyundai’s SmartSense ADAS suite which comprises of: 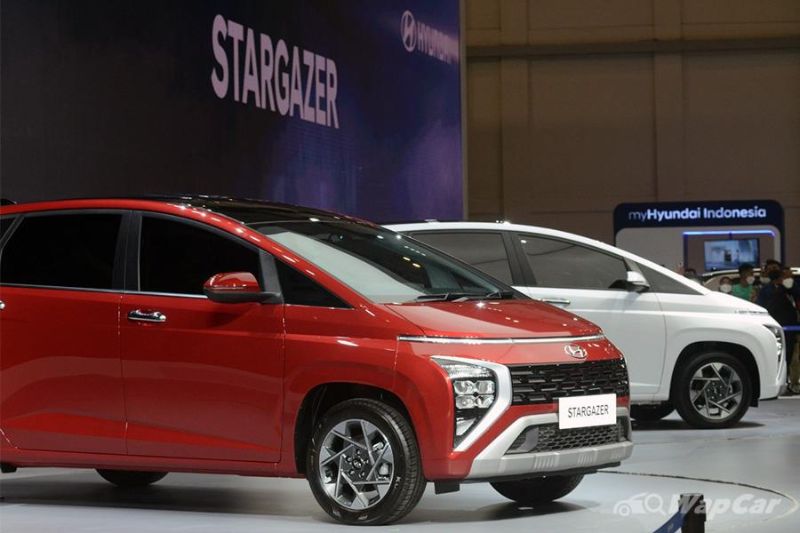 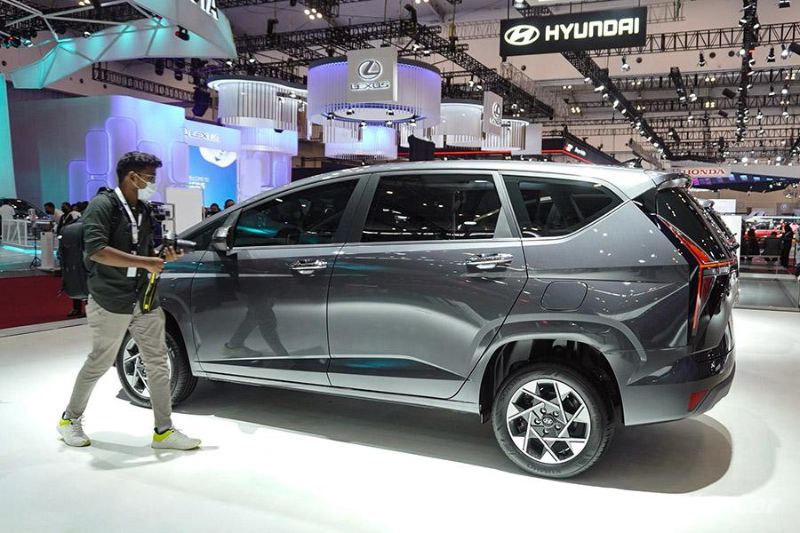 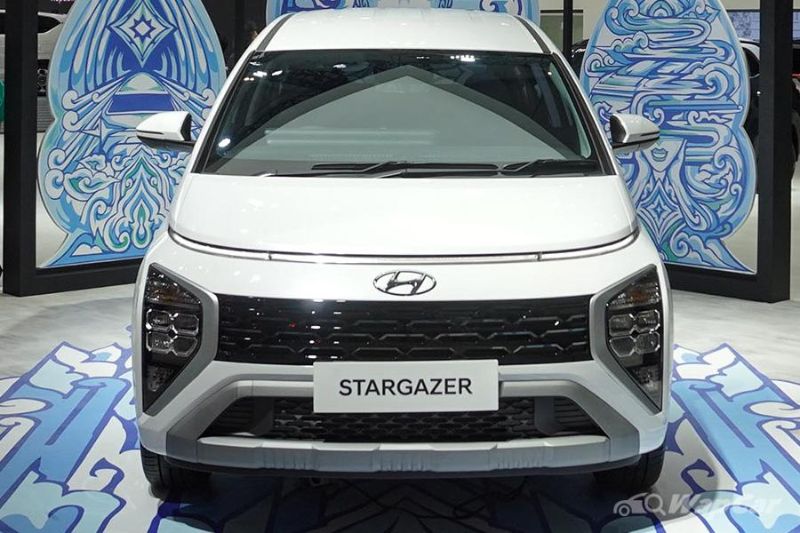 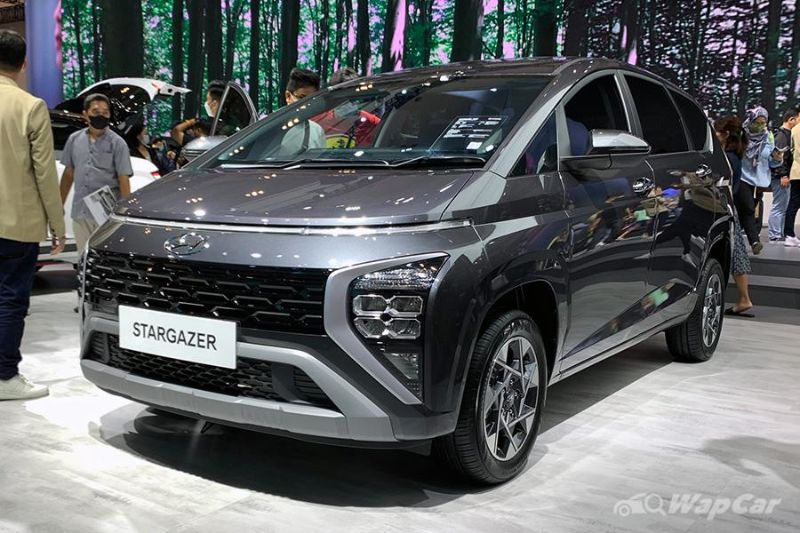 Looking at the photos, do you think Hyundai Sime Darby Motor (HSDM) should consider bringing the Stargazer into Malaysia? On looks and features alone, it might give the all-new Perodua Alza and the reigning champ among non-national 7-seaters, the Mitsubishi Xpander reasons to be afraid but what do you think?