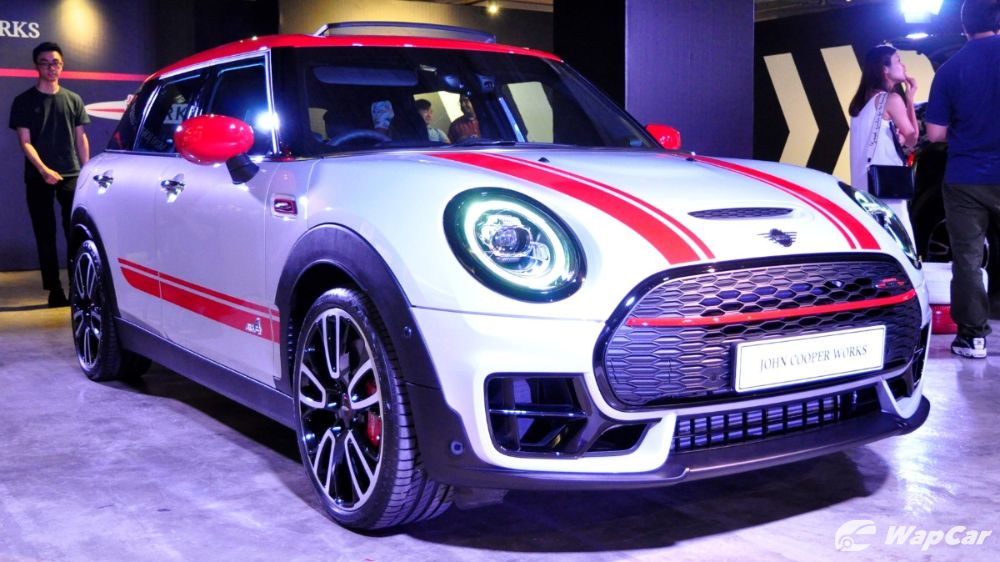 MINI has pushed pass the previous boundary of 253 PS with the introduction of their new 2019 MINI John Cooper Works Clubman - the most powerful MINI to ever be sold in Malaysia. With an asking price of RM 358,888 the JCW Clubman comes imported from Oxford, United Kingdom.

The JCW Clubman sports a new modified front bumper, front spoilers with larger splitters, a new insert in its lower grille and a new bumper trim panel with enlarged cooling air intakes at both sides. 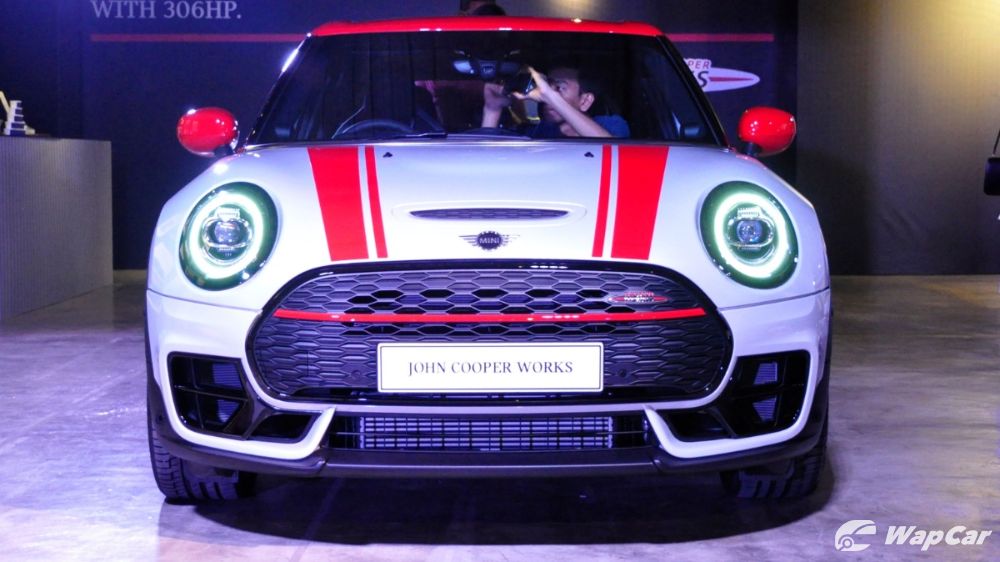 Of course, the JCW Clubman still features the signature John Cooper Works honeycomb design. But the crash beam that was previously designed into the front grille has now been placed under the honeycomb grille for a cleaner look.

The new LED Headlights with Matrix Light Functionality is a brand new feature that MINI is proud to introduce.

The innovative headlight function has a special control function that automatically adjusts the illuminated light segments to reduce glare to oncoming vehicles. 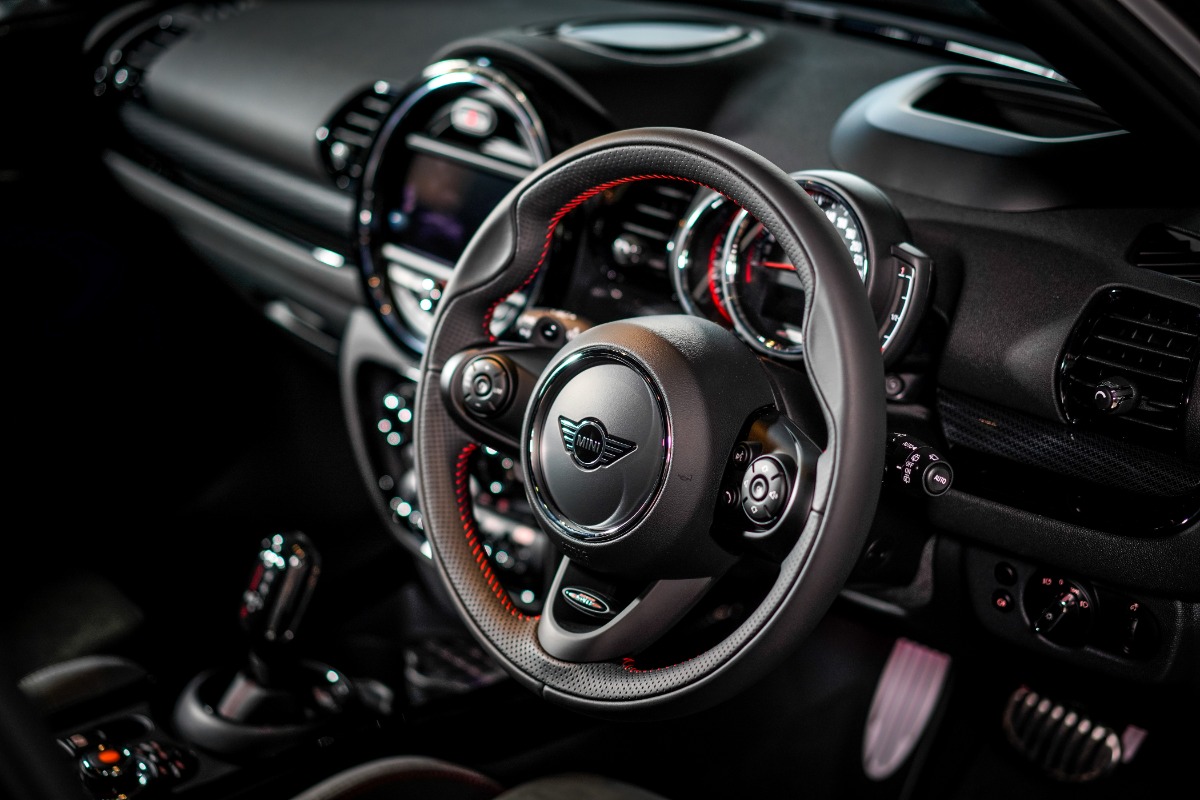 Under the bonnet lies a comprehensively redesigned four-cylinder engine from the MINI Cooper S Clubman. 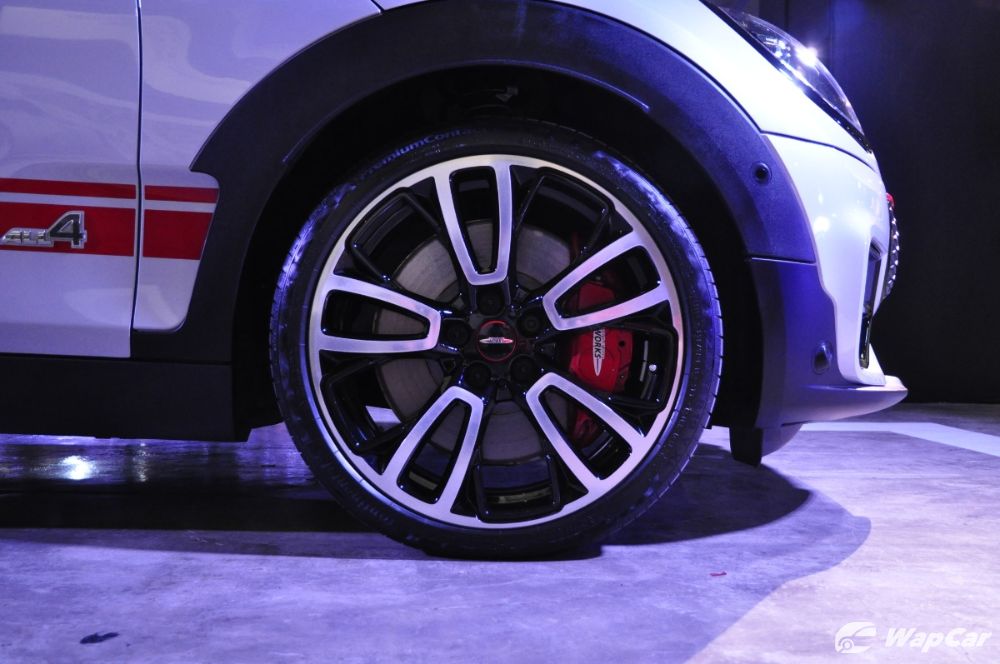 MINI’s most powerful engine is paired to an 8-speed Steptronic Sports Automatic Transmission and power is sent to all four wheels of the JCW Clubman thanks to MINI’s All4 system.

All of MINI’s latest technology are available in the JCW Clubman including MINI Online, Intelligent Emergency Call, TeleServices just to name a few.