2019 Proton Persona Facelifted was officially launched along with Iriz series. 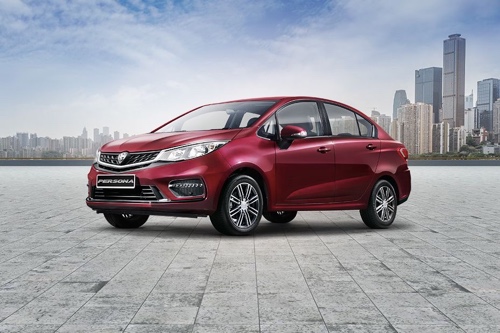 The new car offers four variants at the following price (on the road, excluding insurance): 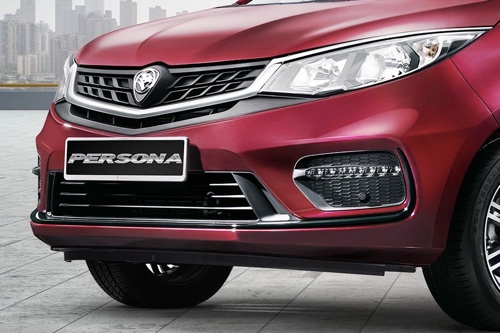 Exterior, the new car has a new "Ethereal Bow" intake grille, a new LED daytime running lights, a new rear bumper, and a new rear spoiler. The Proton Tiger logo in the middle of the car was replaced by the word "Proton". 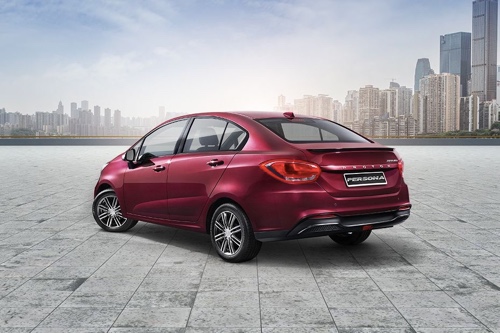 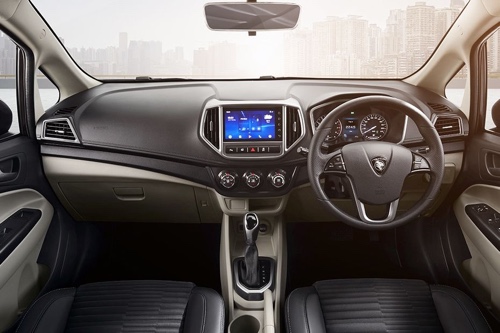 The infotainment system in the Premium version makes it the first car with a built-in SIM card in its market segment. 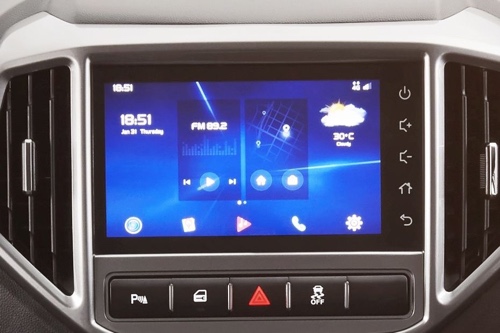 Powering Persona is a 1.6-litre VVT engine (109 PS / 150 Nm), which matches a CVT transmission or a 5-speed manual transmission.