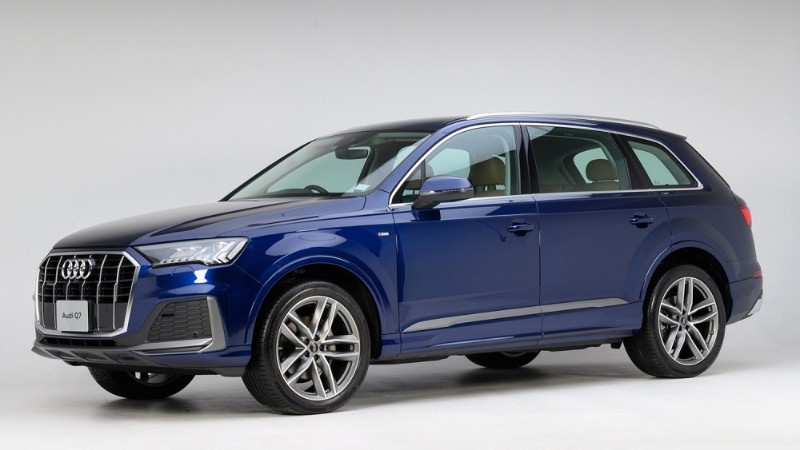 Audi’s most popular SUV in Thailand, the Audi Q7, gets a mid-life update featuring new looks and new infotainment features but the new SUV does not get Audi’s Virtual Cockpit instrument cluster.

Changes are mostly cosmetic on the Audi Q7, as the SUV sports a new grille with vertical slats. Audi designers have completely restyled the rear by playing up the appearance with a striking chrome strip and flat taut lines. 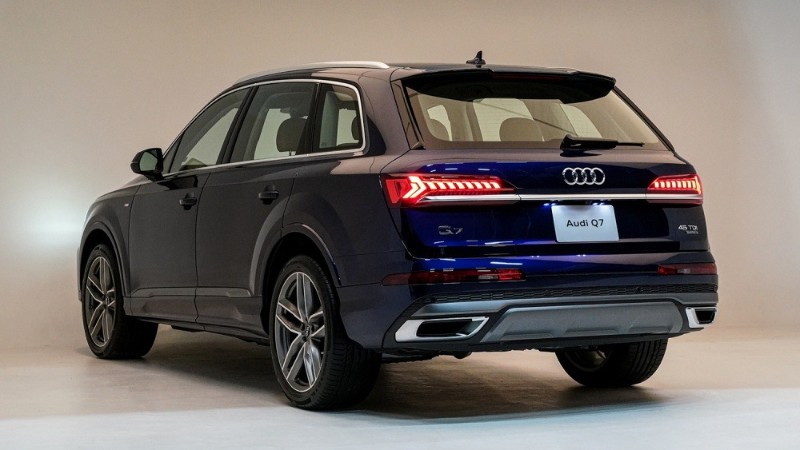 As Audi’s Thailand importer is also offering the Q7 with S-Line trim, Thai buyers will get the option to get a blade front bumper that gives the SUV a more aggressive off-roader look with its sporty underbody protection and 19-inch wheels.

On the inside, the Q7 gets new technical features housed within two new touchscreens on the centre dashboard and centre console. 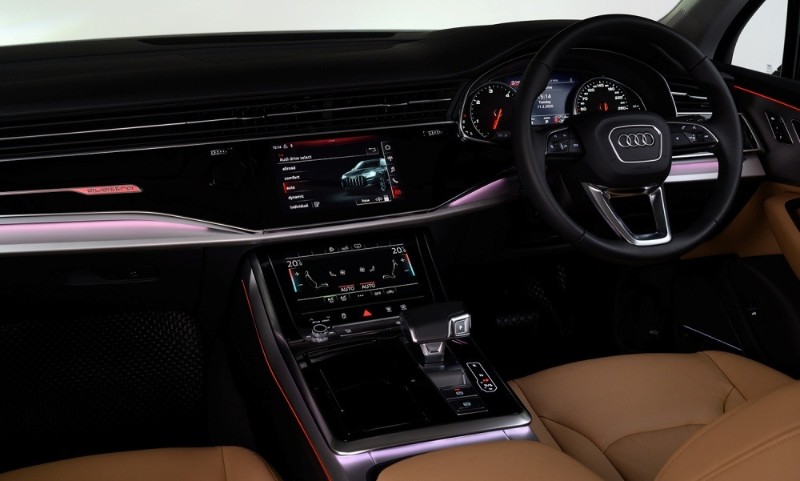 Unfortunately, the Thai Q7 does not get Audi’s famed digital instrument panel which Audi knows it as Virtual Cockpit to keep costs low. Instead, the Q7 only gets a classic instrument cluster.

Other than that, Thailand’s new Audi Q7 remains largely the same. The SUV is still powered by a turbodiesel 3.0-litre V6 engine which Audi knows as 45 TDI Quattro, that produces 252 PS.

In Malaysia, the Audi Q7 on sale was updated early 2019 and has an asking price of RM 599,900. Similar to Thailand, the Q7 in the Malaysian market is also imported so this could mean that the updated SUV's arrival is imminent.