2020 Kia Seltos – One name, three faces, which one for Malaysia? 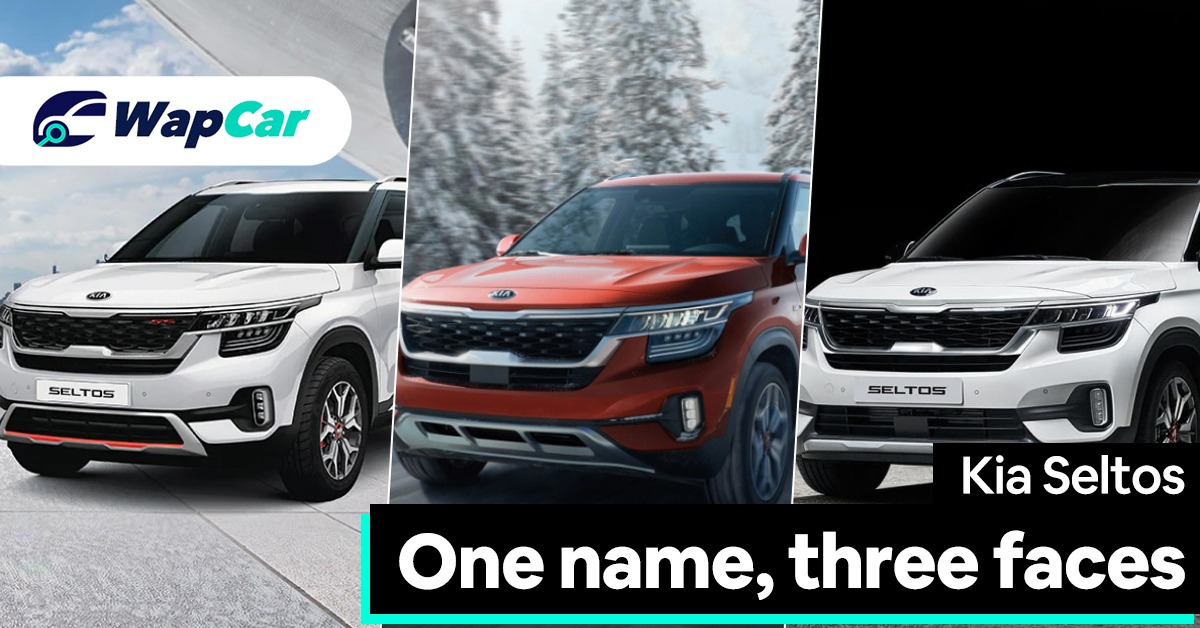 The Kia Seltos made its global debut back in June 2019 as Kia’s entry into the ever-growing B-segment SUV market.

Being a global model, the Seltos is manufactured across several Kia production facilities, including Korea, India, and China.

Barring the production facility in China that caters to the domestic market, the plants in India and Korea are responsible for various export markets.

At a glance, both Indian- and Korean-built Seltos models look identical, but upon closer inspection, you will notice some subtle differences. 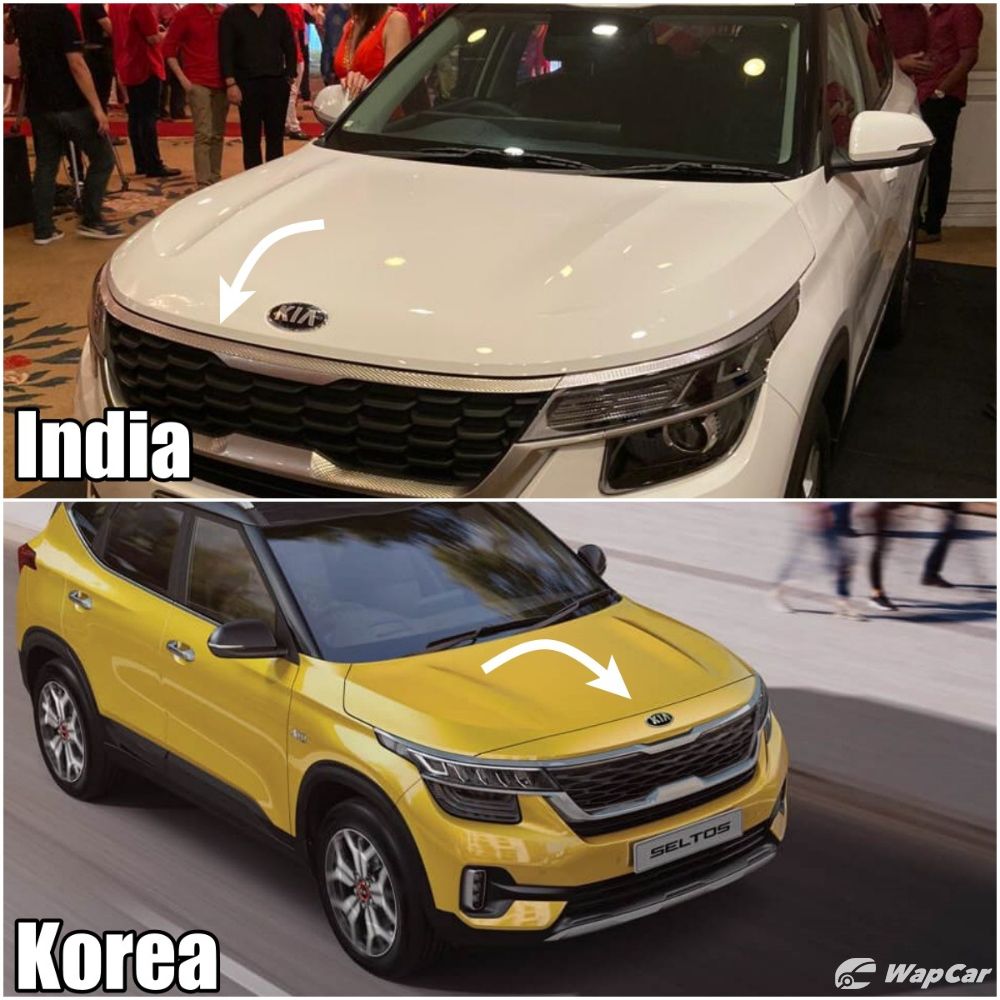 The biggest giveaway is the fact that the Indian-built Seltos has a shorter front end, as the bonnet shut line ends at where the grille meets, while the Korean-built Seltos’ front bonnet ends before the grille. 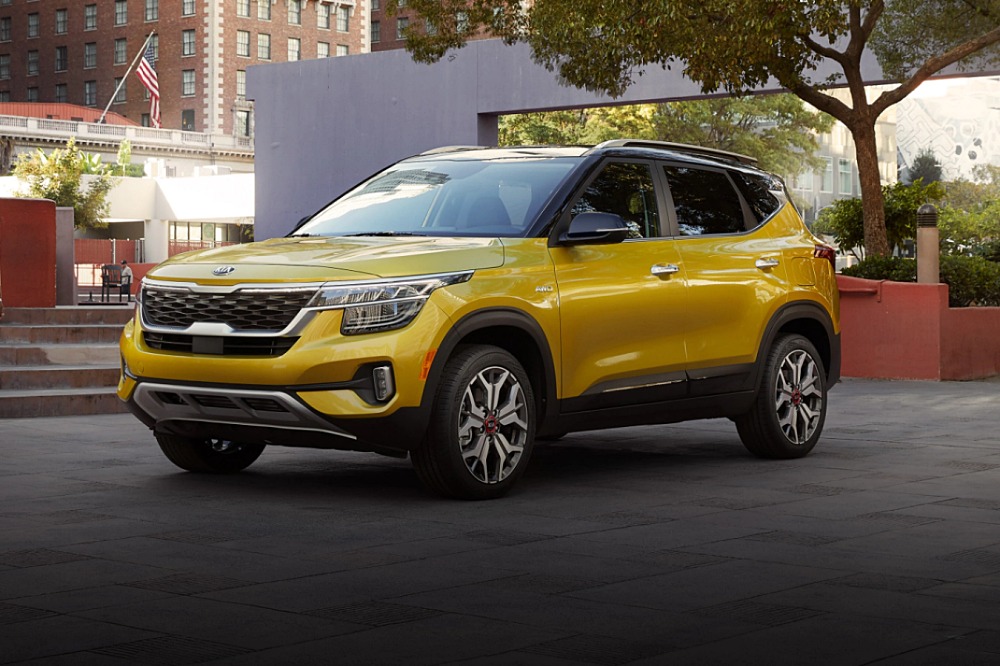 But bonnet shut lines aside, the made-in-Korea US-market Seltos gets a market-specific front bumper, said to improve the model’s off-road capabilities by increasing its approach angle. 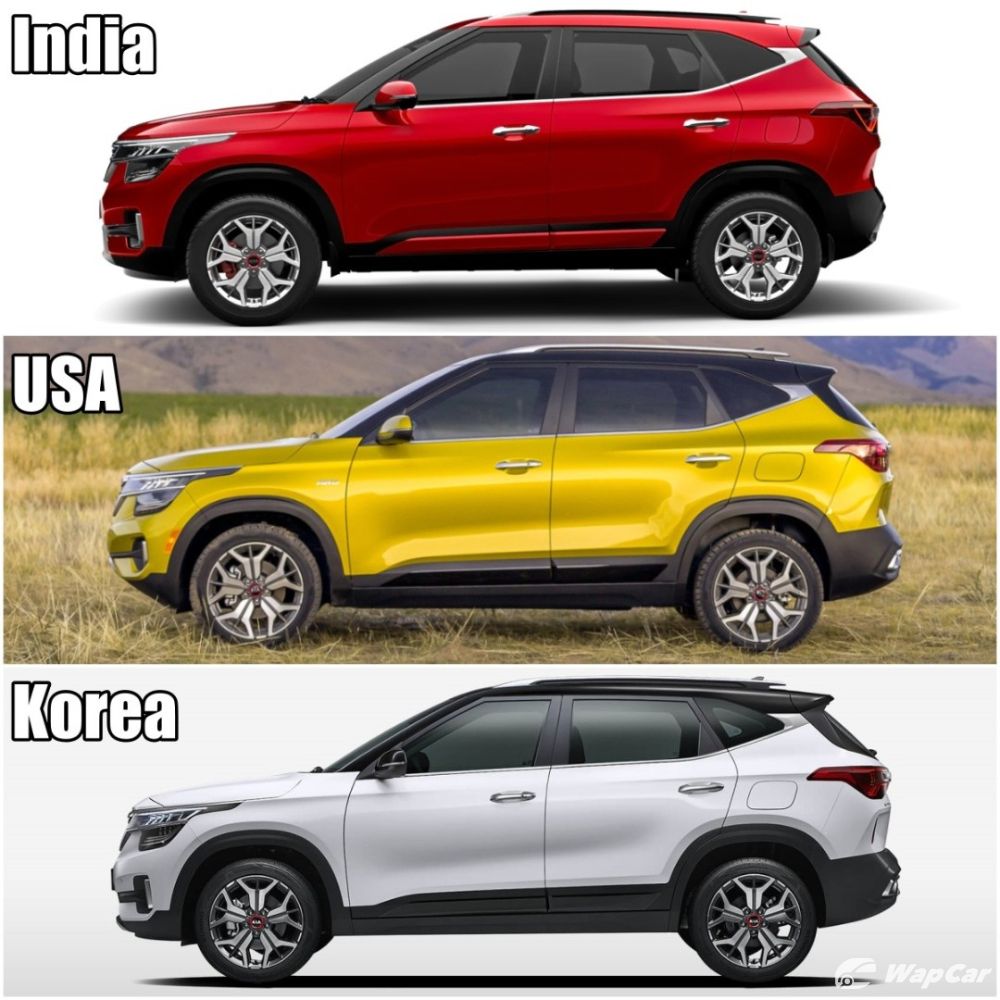 A quick Google search proved that the Indian-built Seltos is actually between 55 and 60 mm (bumper dependent) shorter than the Korean-made model (4,370 mm vs 4,315 mm). 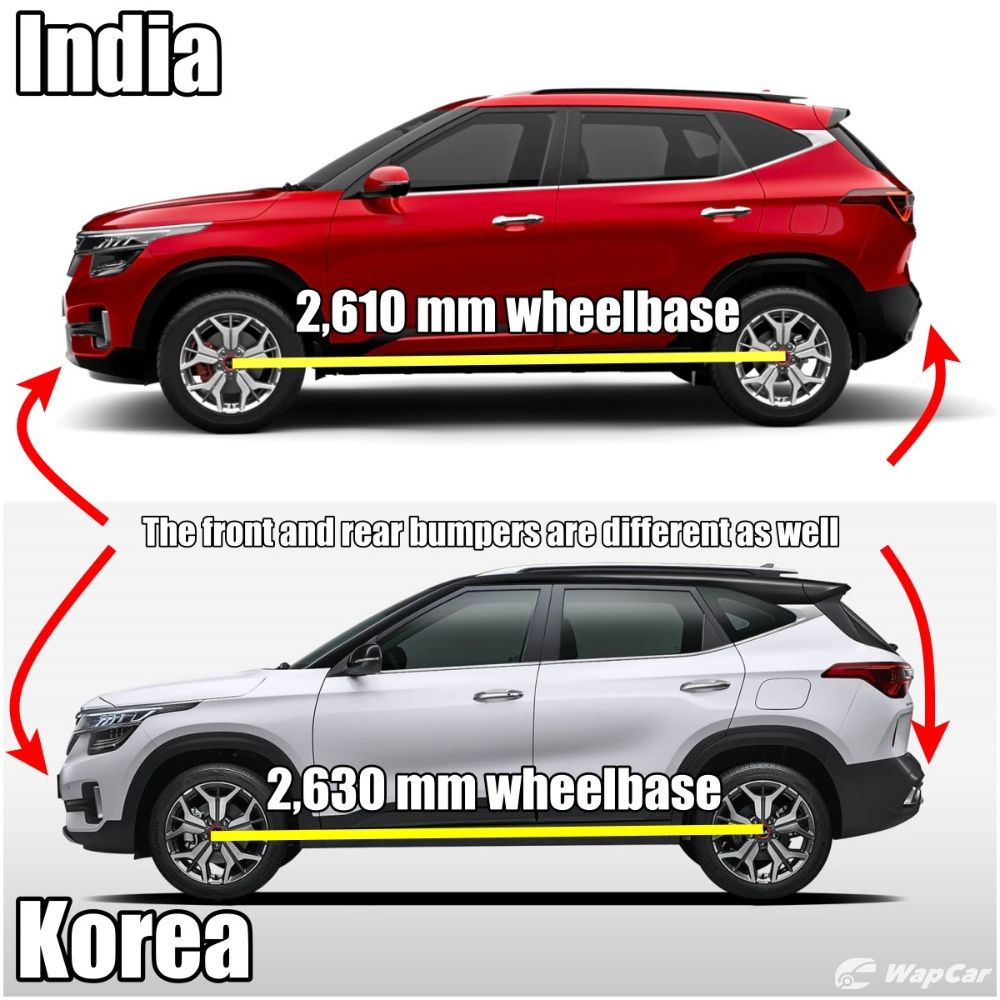 Furthermore, the wheelbase of the Indian-built Seltos is 20 mm shorter than models that rolled out of the Korean plant (2,610 mm vs 2,630 mm). 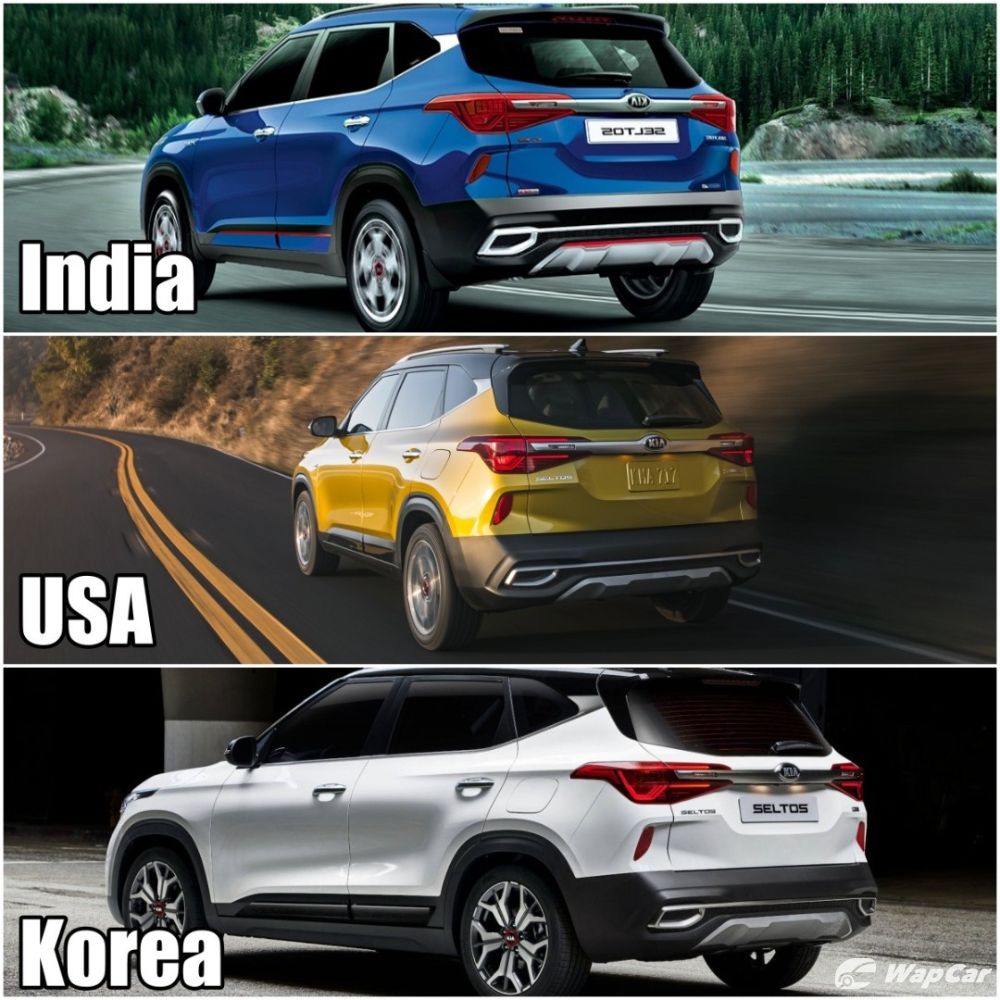 But why the variance in dimensions you ask?

We believe that the made-in-India Seltos is built to conform to different regulations and tax structures, especially in countries where pricing is sensitive. 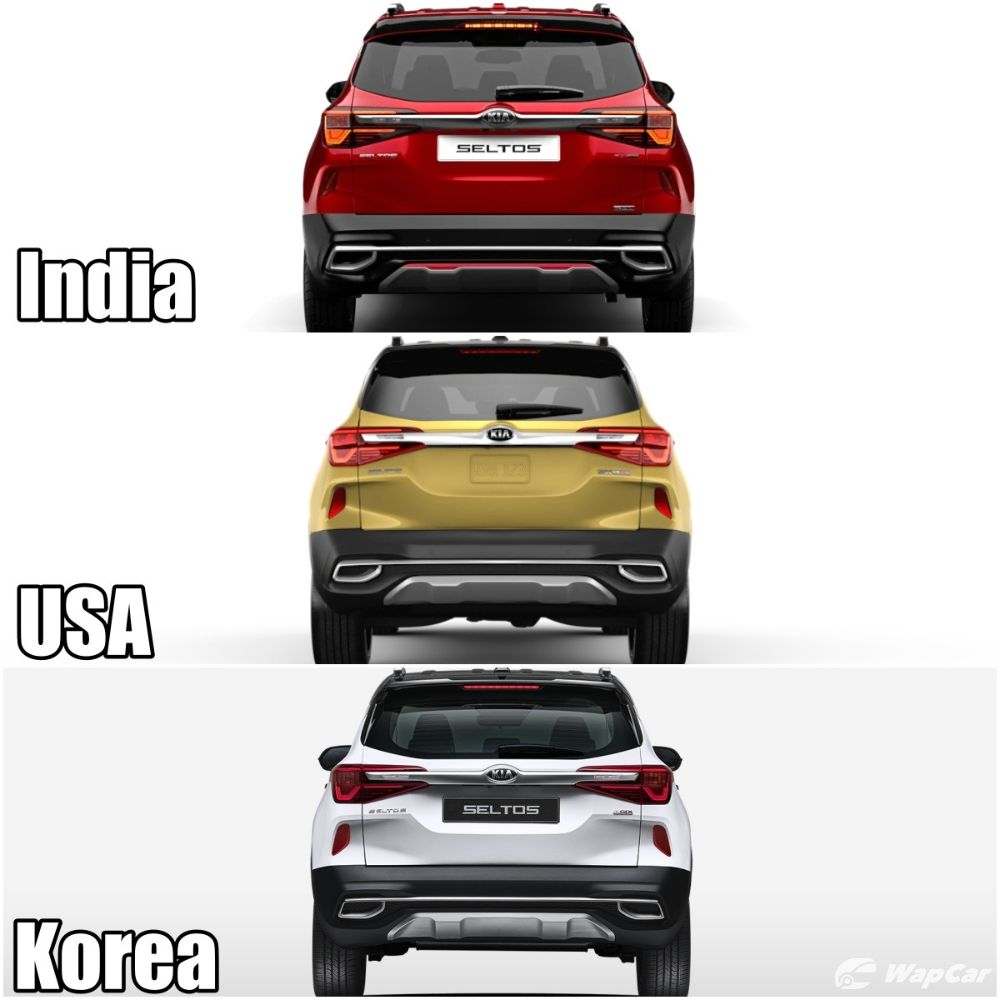 Then there’s the powertrain – Indian-built Seltos variants get the choice of 3 engines:

As for the Korean-built models, they get these engines (market dependent): 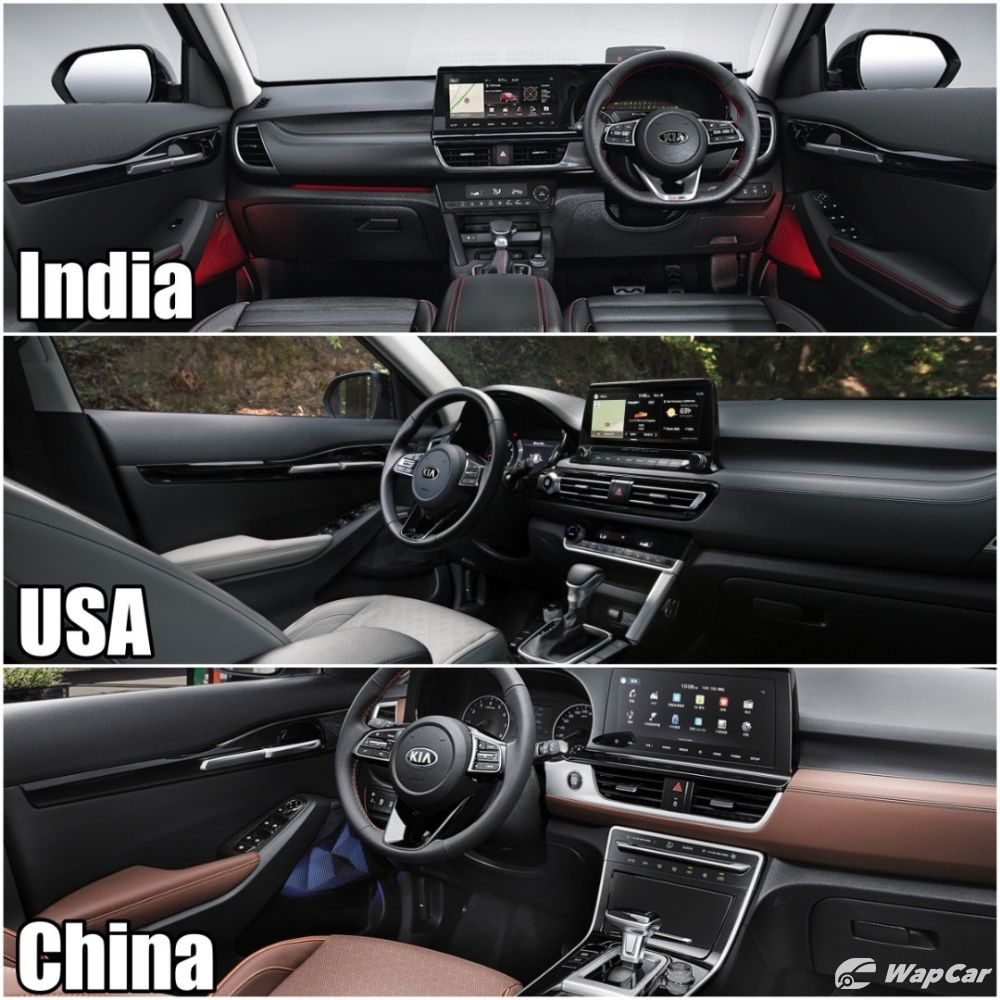 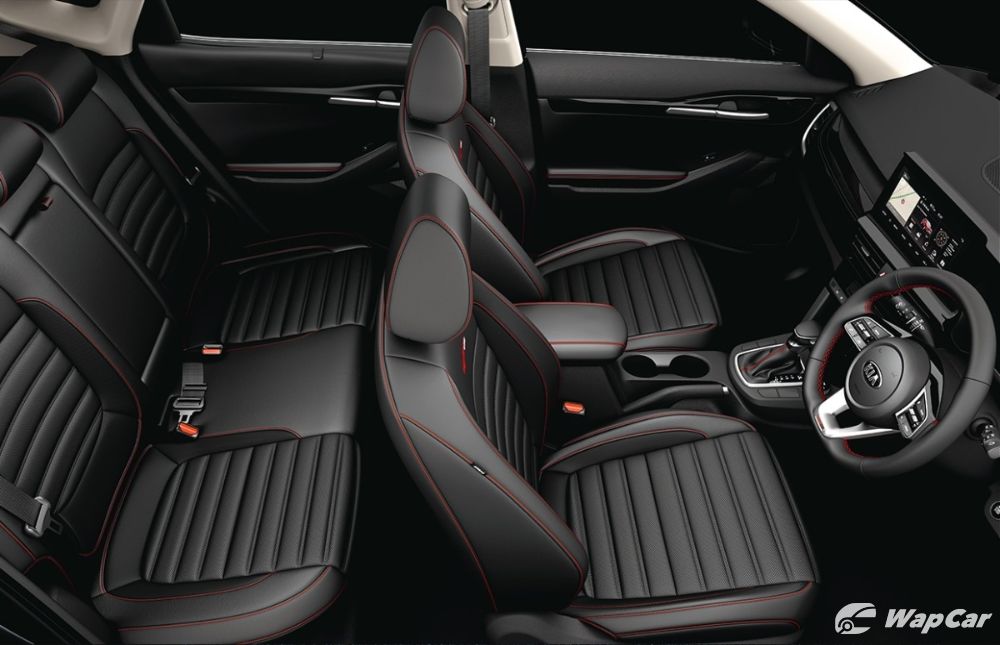 That said, the Chinese-market Seltos gets a unique centre console, which includes a different climate control panel, gear lever, and touchscreen infotainment system. No flat-bottomed steering wheel for the Chinese though.

Closer to home, Kia Malaysia has yet to reveal details about its upcoming Honda HR-V-rivalling model, though judging from the photos taken by Kia dealers, it appears that we could be receiving units manufactured in India, possibly a first for Kia Malaysia. 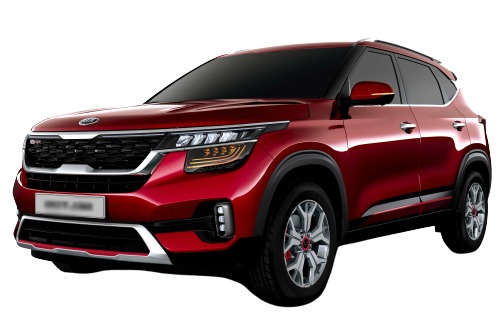