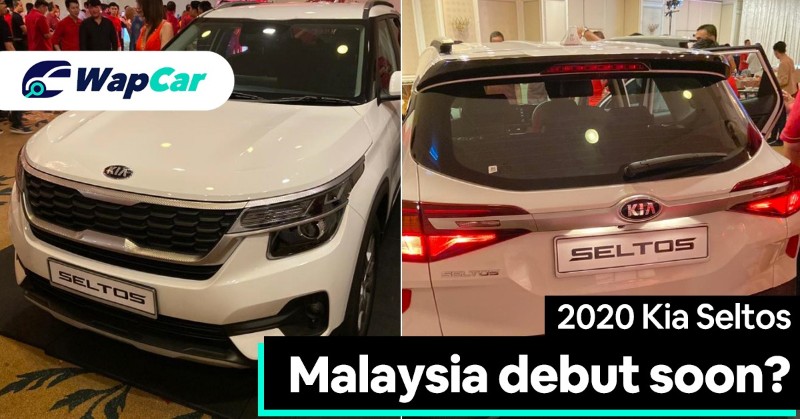 Late last year, Kia Malaysia dropped a teaser on their Facebook page, hinting the arrival of the Kia Seltos. 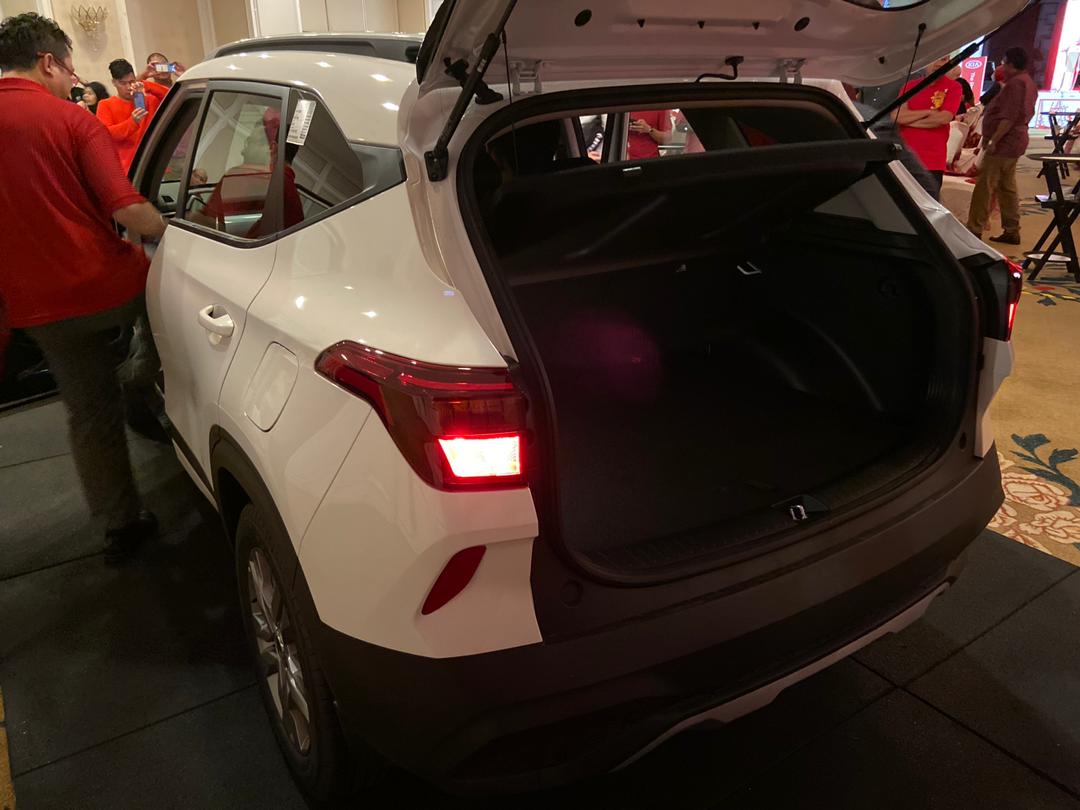 Set to compete against the Honda HR-V, Mazda CX-3, Renault Captur, and Nissan Kicks upon its arrival, Kia Malaysia has previewed the Seltos for its dealers at a closed door event. 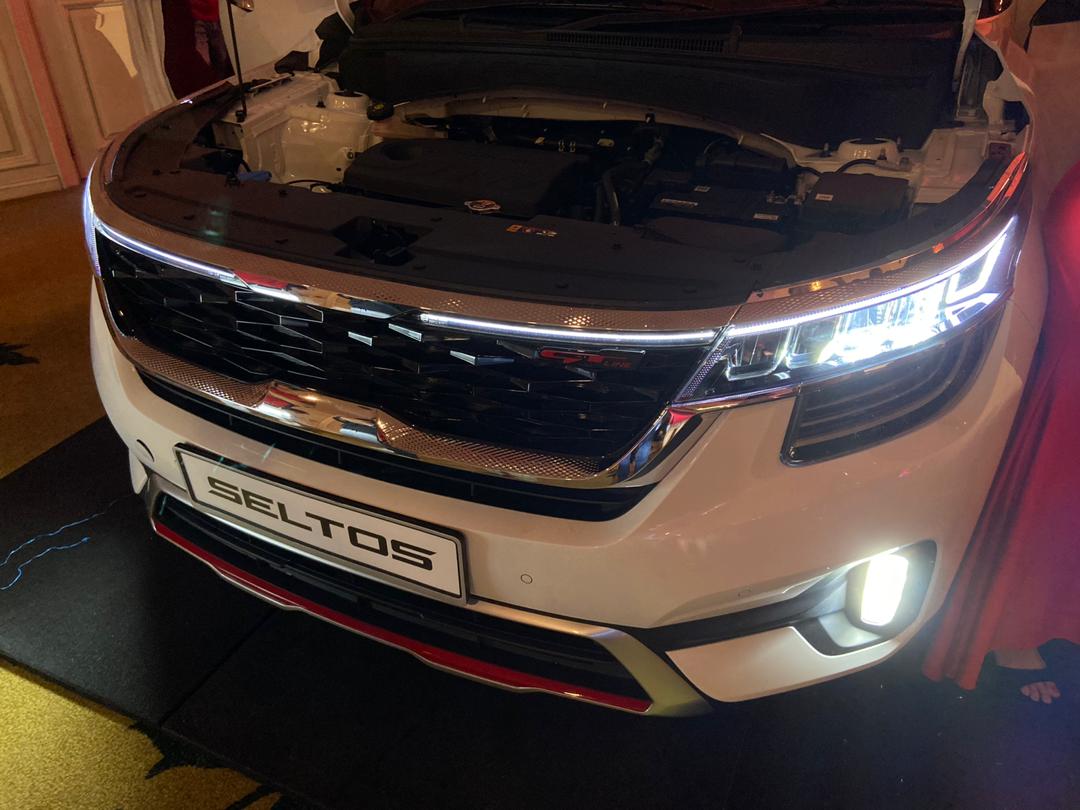 It looks like Kia Malaysia could be introducing two variants of the Seltos – GT Line and standard. 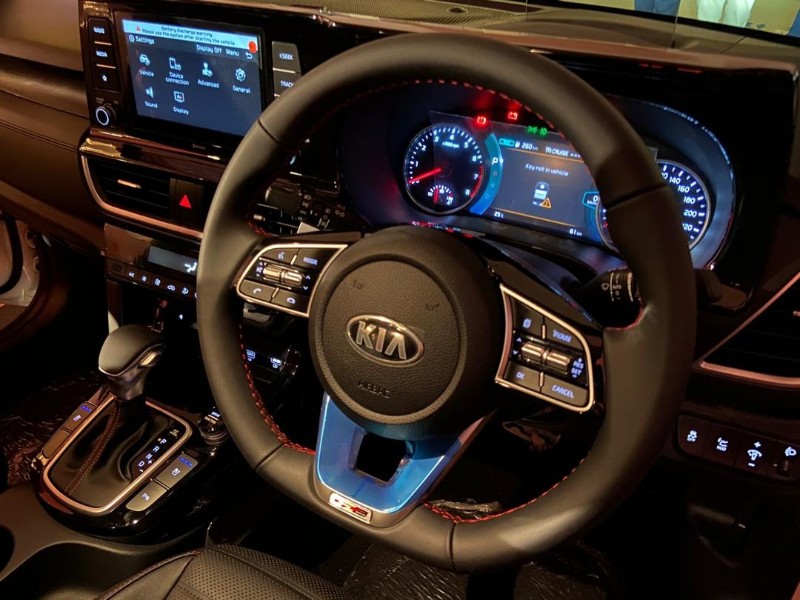 Separating the two variants are a dose of red highlights on the exterior, red stitching inside, unique leather seats, automatic climate control, a fully-digital instrument cluster and GT Line emblems.

The model is imported from Korea. Prices have yet to be confirmed so engine options are still unclear but in Australia, the Kia Seltos is available in two engine options:

It remains to be seen which engine will Kia Malaysia offer to the local market.

There is still no word on when will the Seltos be launched here in Malaysia but some Kia dealers estimate that it could be as early as March.