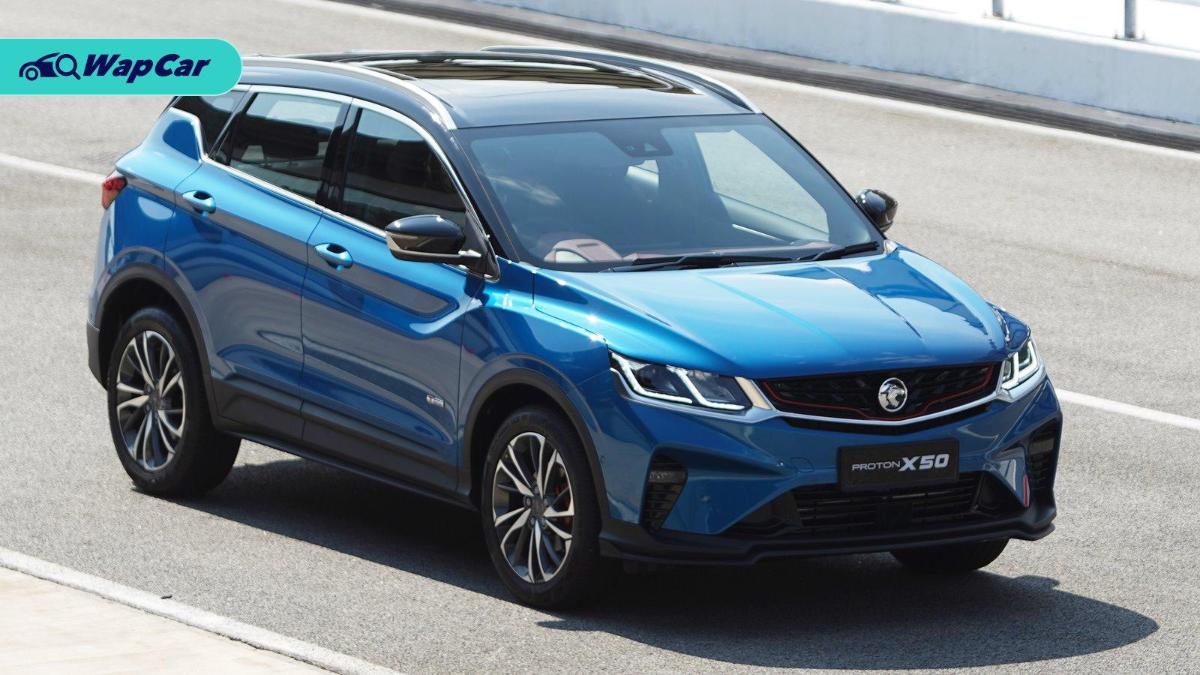 In just a little over two weeks since its media preview, the Proton X50 has surpassed its 4,000 unit sales goal.

And as you are well aware, all of this happened even before prices have been announced - but that hasn't stopped prospective buyers from shelling out the RM500 booking fee.

Roslan said that orders for the B-segment SUV have already surpassed the carmaker's target to sell 4,000 units before the end of this year, although he didn't delve into specific numbers.

He also shared that the X50's waiting list currently stands at over three months.

Meanwhile, yesterday's media preview that we attended shed more light on Proton's latest model, which you can peek at through this video.

Meanwhile, for more articles on the Proton X50, hop on to our model page and discuss all about it in our WhatsApp group!