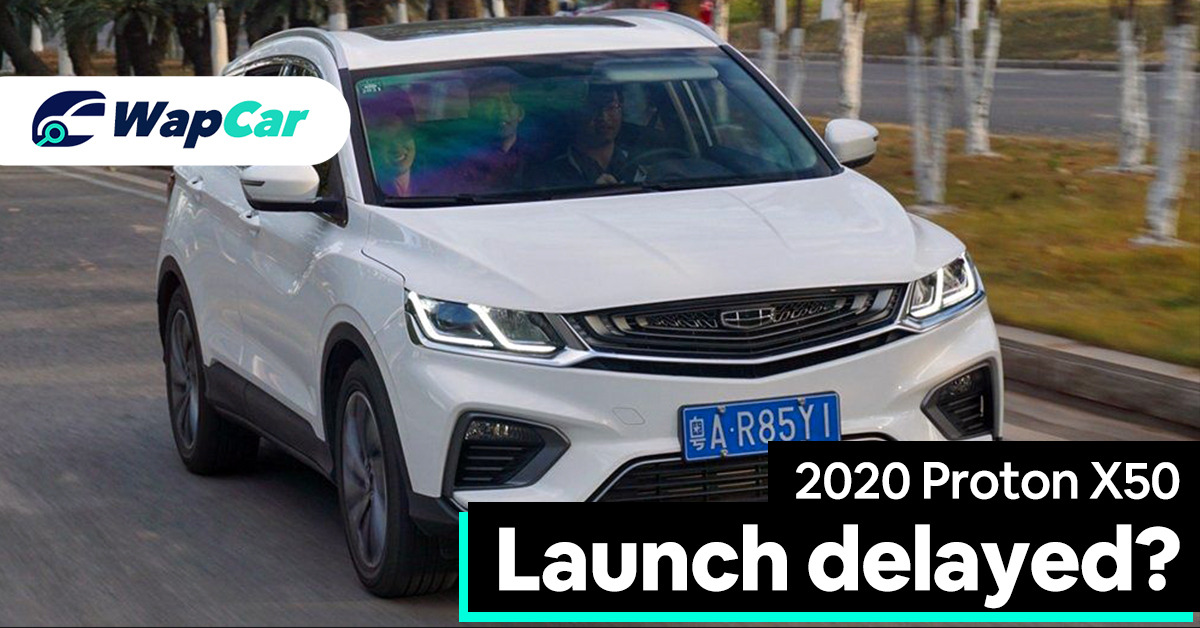 For those waiting patiently for the highly anticipated Proton X50, you might have to wait a little longer. 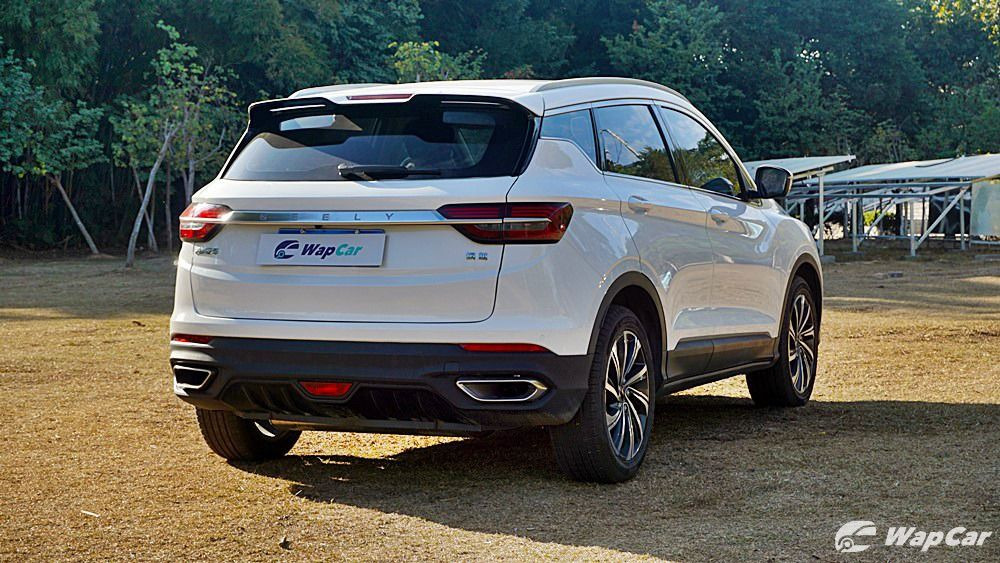 Back in January, Proton CEO Dr Li Chunrong have announced that the X50 will be launched this year as a completely-knocked down (CKD) model, straight from Proton's Tanjung Malim plant. 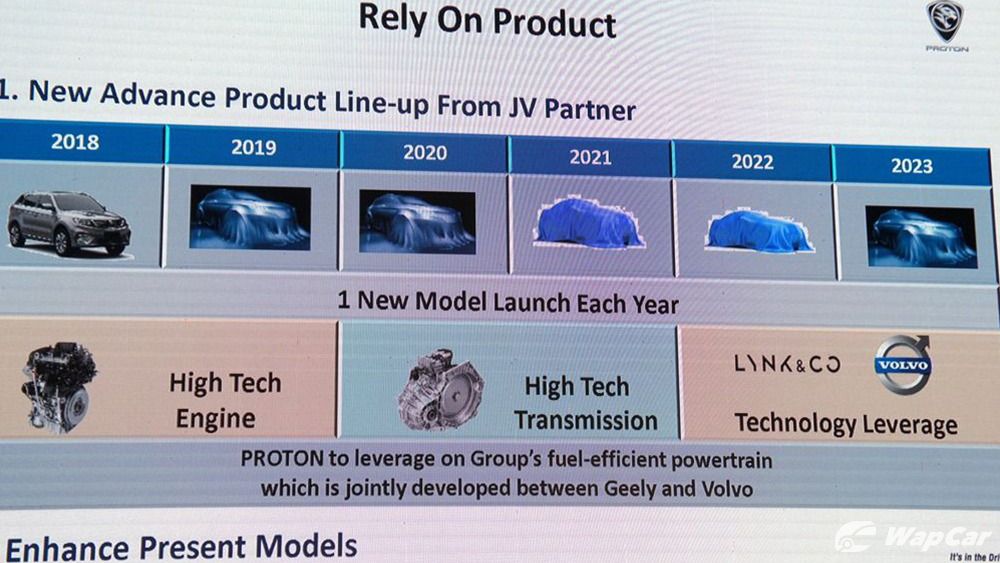 According to our trusted source, Proton plans to launch the X50 somewhere in mid-2020, but thanks to the worldwide COVID-19 epidemic, it might have impacted Proton’s direct parts supply and demand exposure as it comes from China. 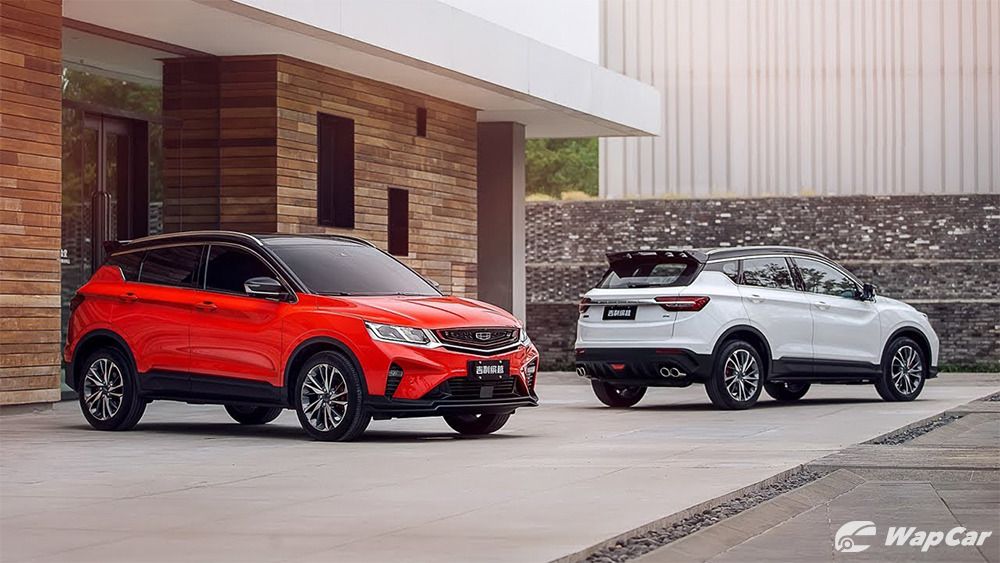 Even when locally assembled, majority of the CKD parts and components still comes from the Chinese supply chain because the donor car is currently only built in China in left-hand drive configuration. Geely has no choice but to build the car here, which make sense, as Proton’s Tanjung Malim plant is intended to be Geely’s right-hand drive production hub. 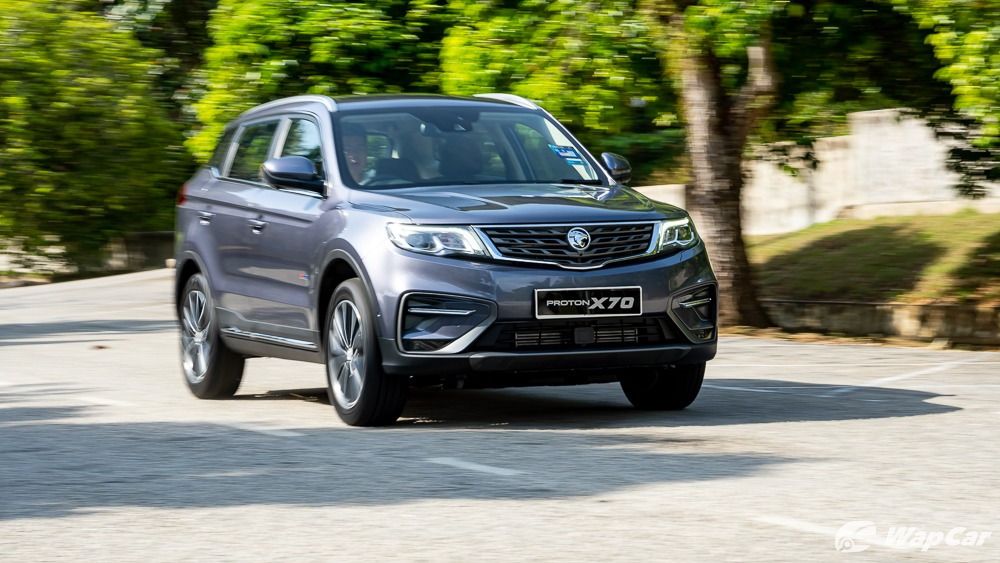 Another contribution to the delay is due to the late introduction of Proton X70 CKD, which was supposed to be launched in late 2019.