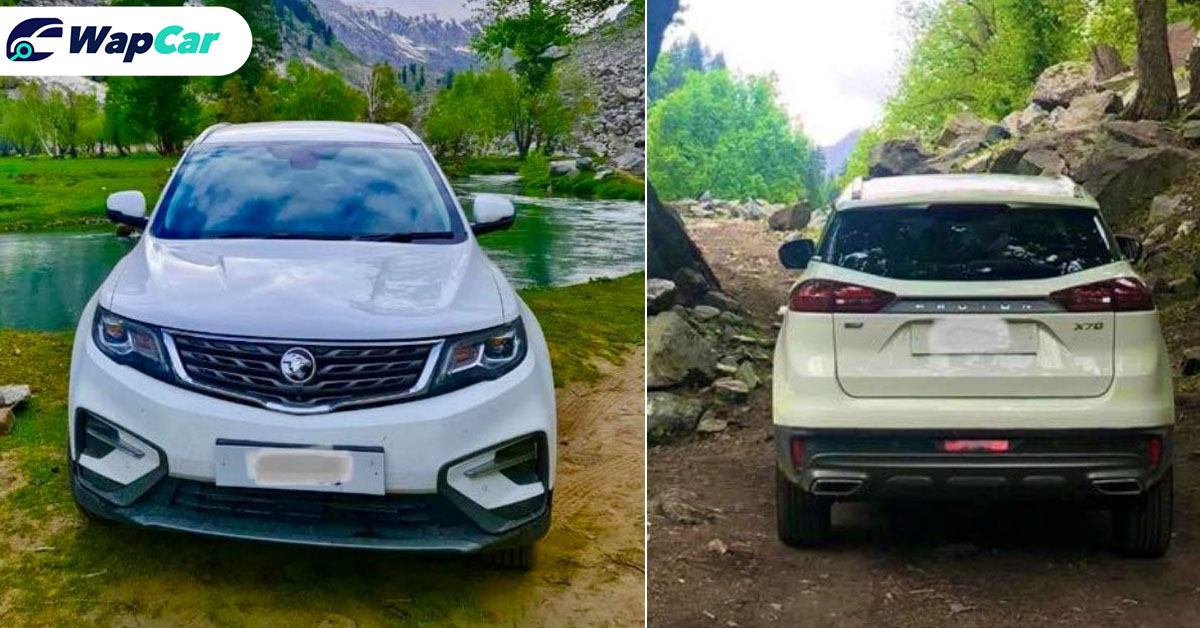 The locally-assembled Proton X70 is heading overseas, as Al Haj Proton, the official distributor of Proton vehicles in Pakistan, has just teased the new model. 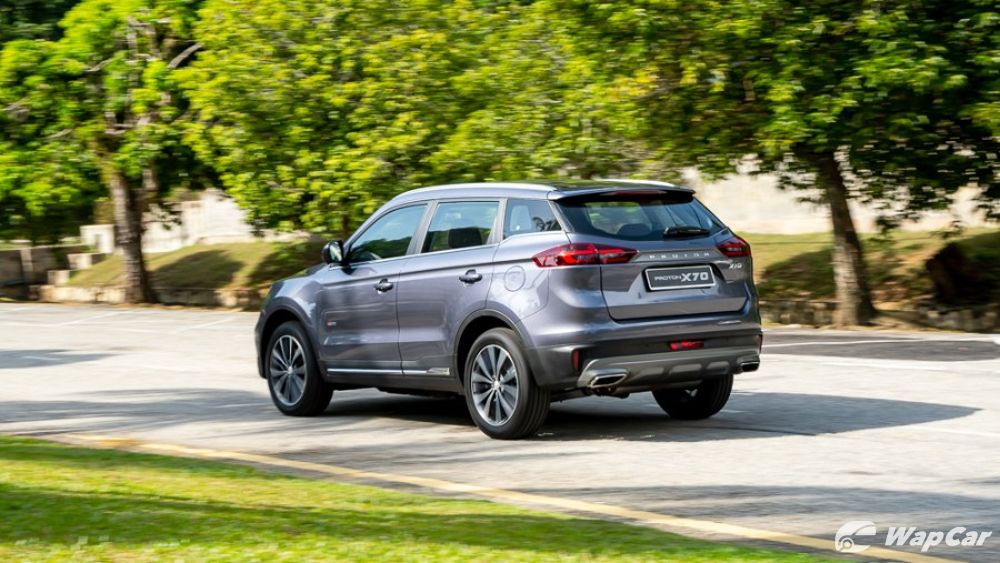 As seen on their social media account, the CBU Malaysia Proton X70 was driven 2,286 meters above sea level to Gabral, a village and hill station in the Swat District of Khyber Pakhtunkhwa province, Pakistan.

This is not the first time the Proton X70 was spotted in Pakistan, as the X70 was caught a couple of months back covered in copious amount of camouflage. It is also worth mentioning that the earlier camouflaged cars were wearing the older Proton logo, while the model teased by Al Haj Proton is wearing the newer, rounded Proton logo.

For the Pakistan market, the Proton X70 will be powered by a 1.5-litre turbocharged three-cylinder engine that does 177 PS and 250 Nm, mated to a 7-speed automatic transmission. If this sounds familiar, it is because this 1.5-litre powertrain is identical to the one found in the Geely Binyue/Proton X50.

Apart from the Proton X70, Al Haj Proton is also looking to introduce the Proton Saga in Pakistan.