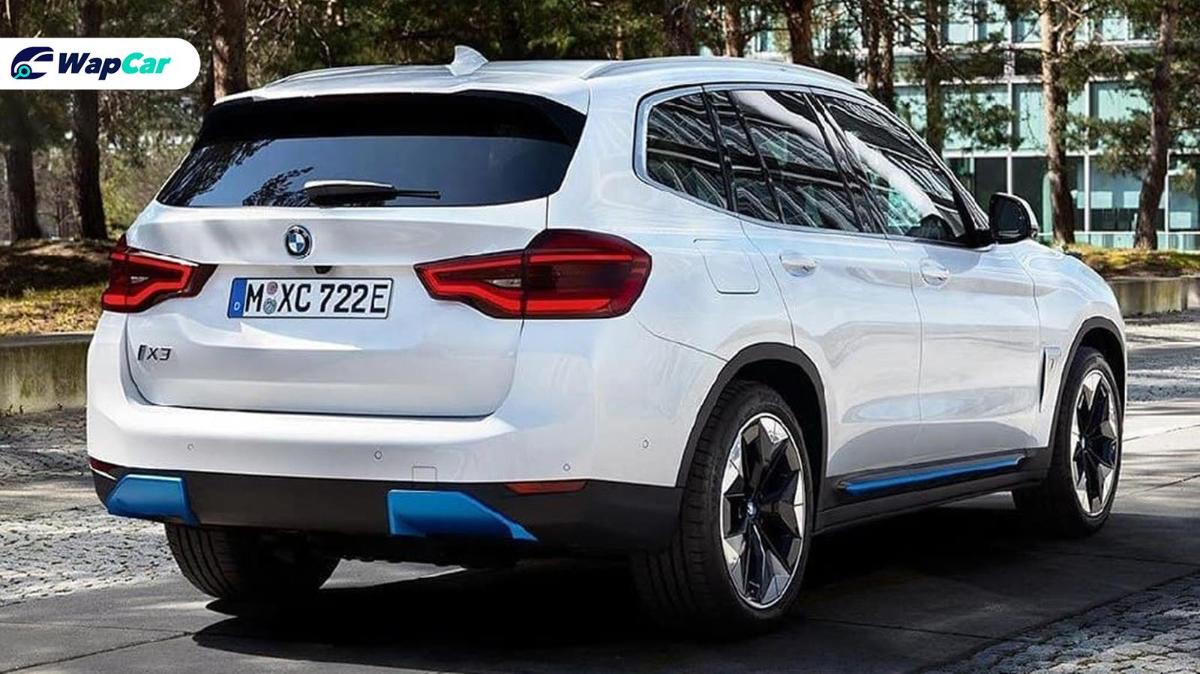 With preparations for its production underway, BMW has announced that the 2020 BMW iX3 is set to be unveiled on July 14. Of course, we pretty much know how it looks already. 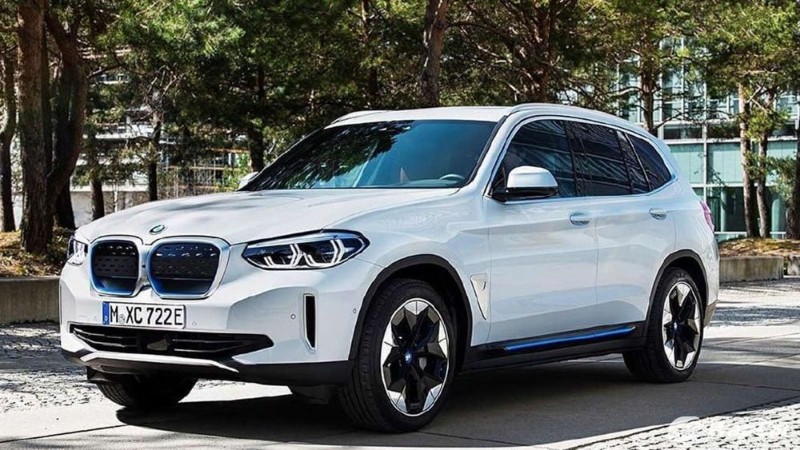 Production of BMW’s first all-electric SUV will take place at BMW Brilliance Automotive (BBA) joint venture plant in China with the first customer cars to be delivered by the end of the year.

Testing was intensive - spanning over 340 hours and 7700 kilometers of test drives within a month. 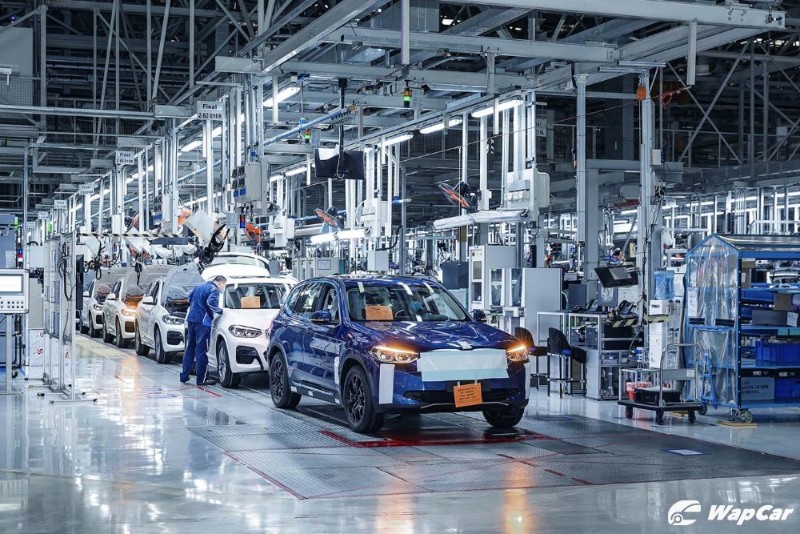 Based on the BMW X3, the iX3 is equipped with fifth-generation BMW eDrive technology and is powered by an electric motor delivering 286 PS and 400 Nm of torque to the rear wheels. 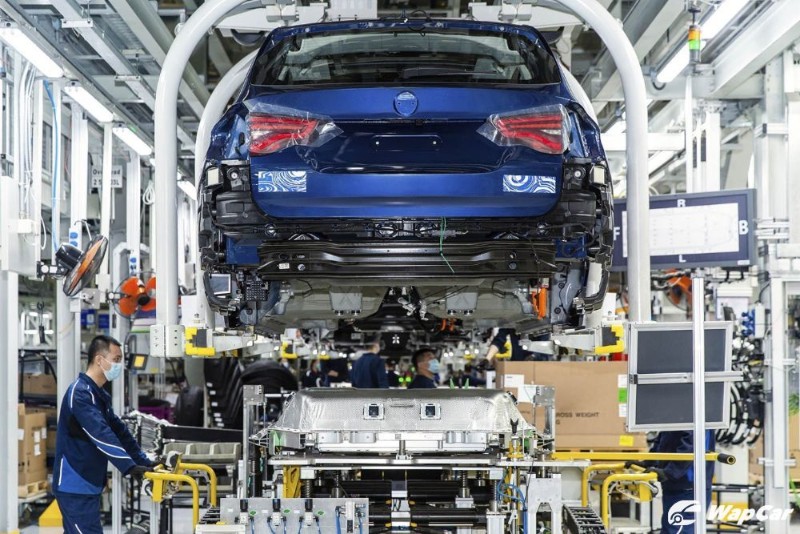 Preliminary data shows the iX3 achieves a range of 440 km in the WLTP cycle, translating to a consumption figure of less than 20 kWh/100 km.

This essentially makes the BMW X3 the marque’s first model to have both conventional petrol and diesel engines, a plug-in hybrid system or a pure electric drivetrain.