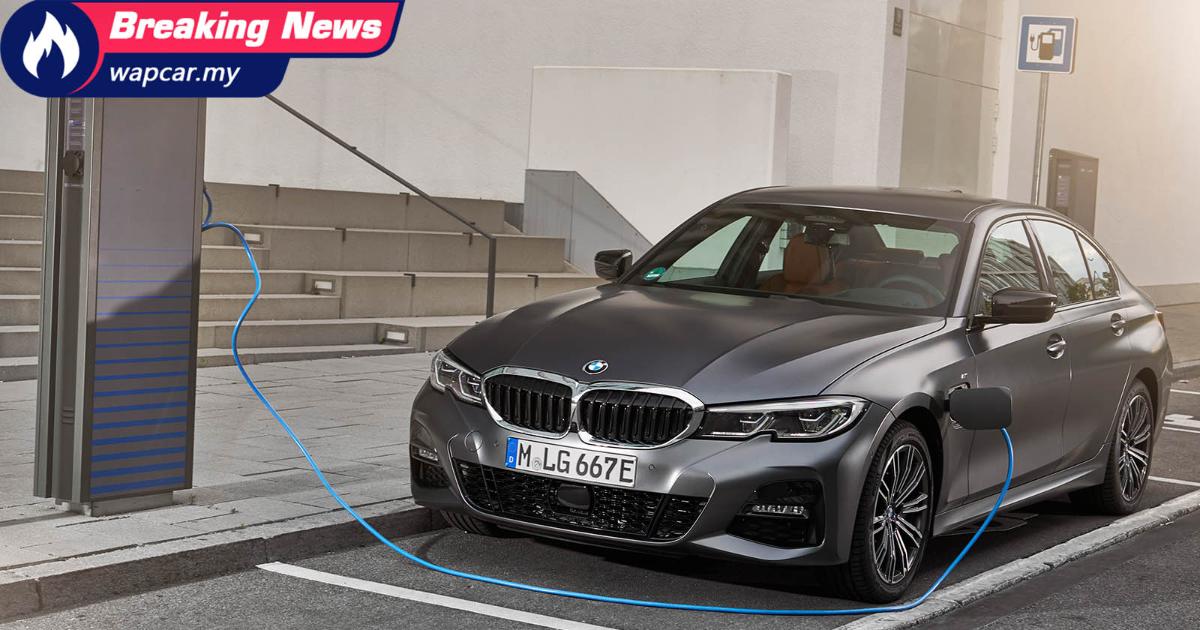 Previously, we published spy shots of the upcoming 2020 G20 BMW 330e. Now that we've seen what it looks like, it seems the next thing that comes up would be the price. 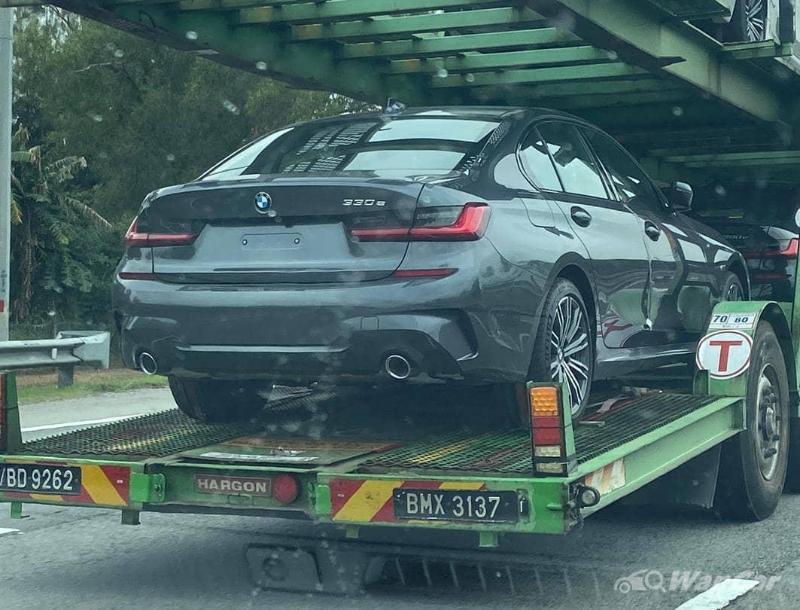 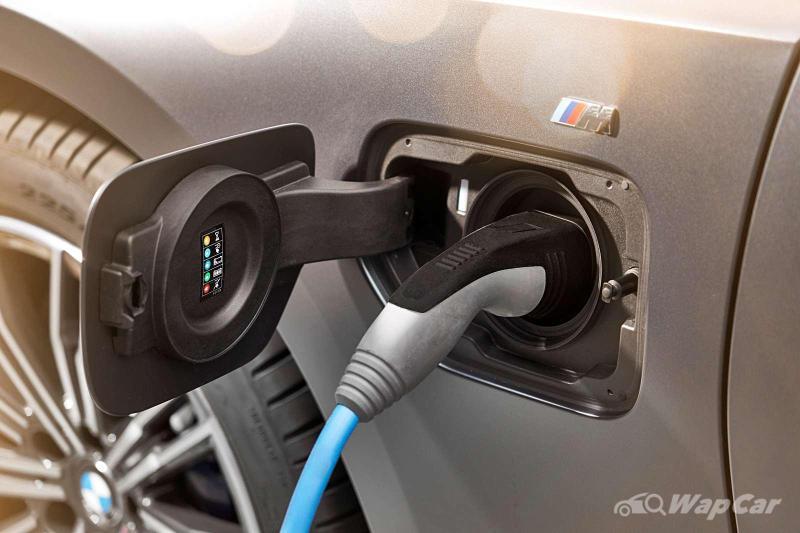 Of course, the only difference on the outside is that the 330e has a charger outlet on the left side which is absent in the petrol-powered 330i as well as the 330e emblem.

Powering the 330e is a 2.0-litre petrol-electric engine that is carried over from the F30-generation model, which produces a combined system output of 292 PS and 420 Nm. 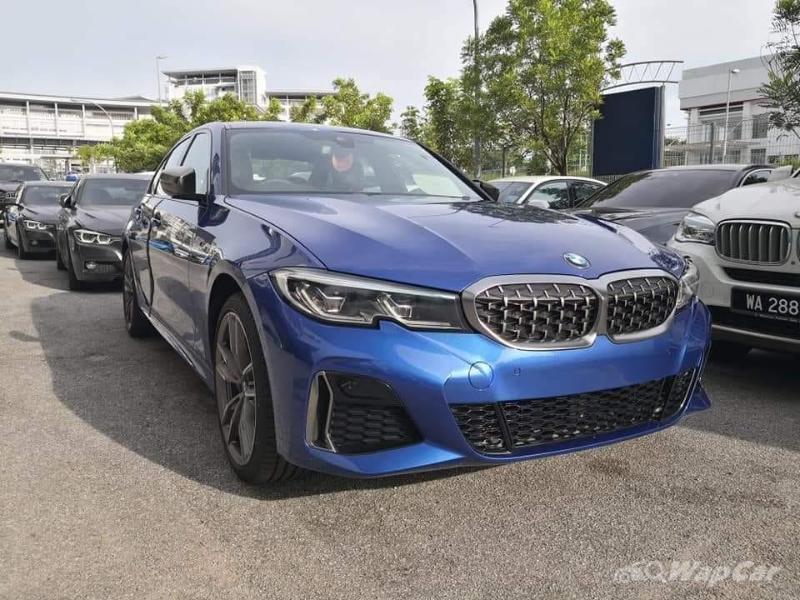