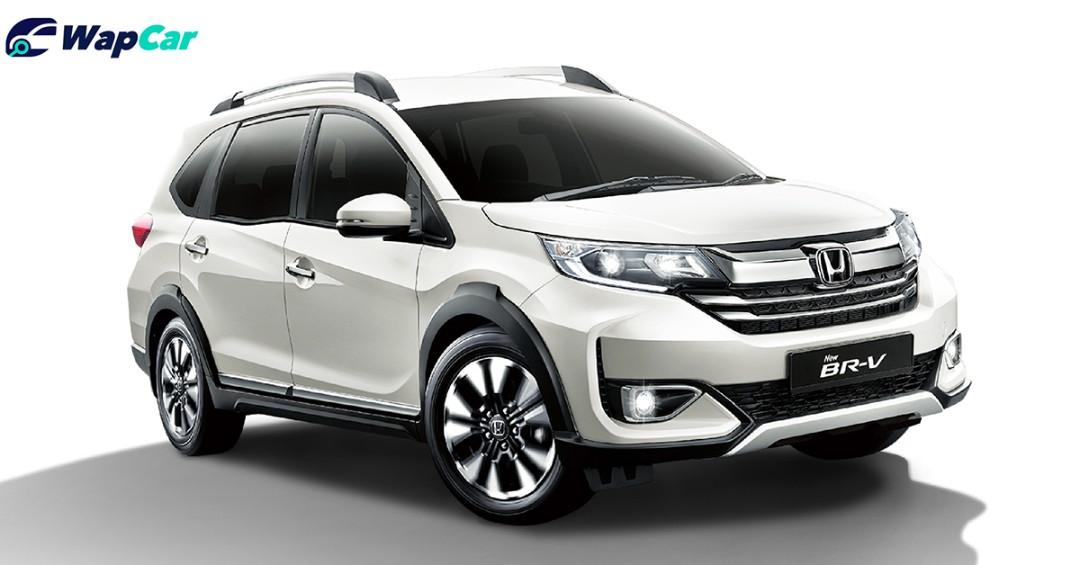 A couple of weeks ago, Honda Malaysia launched the 2020 Honda BR-V facelift, three months after bookings were opened. 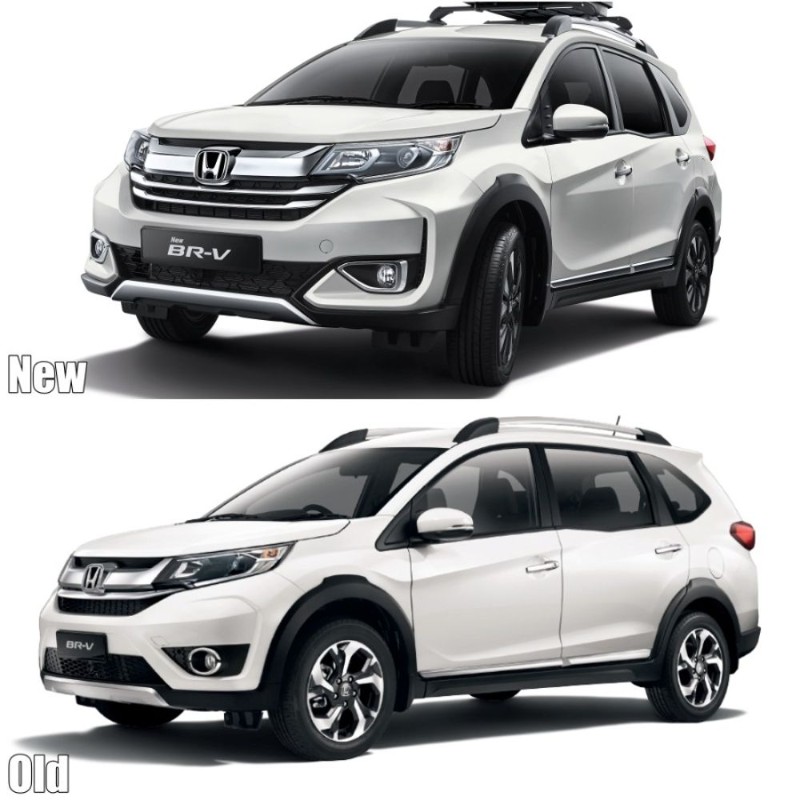 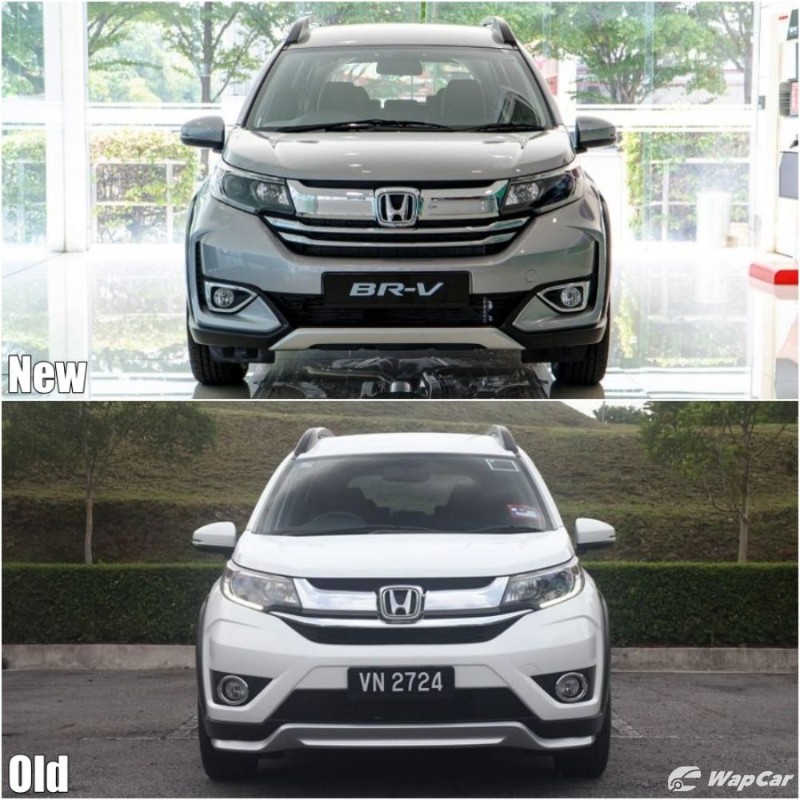 Apart from that, it also gains a new front bumper with a redesigned lower air intake and front fog light surrounds. 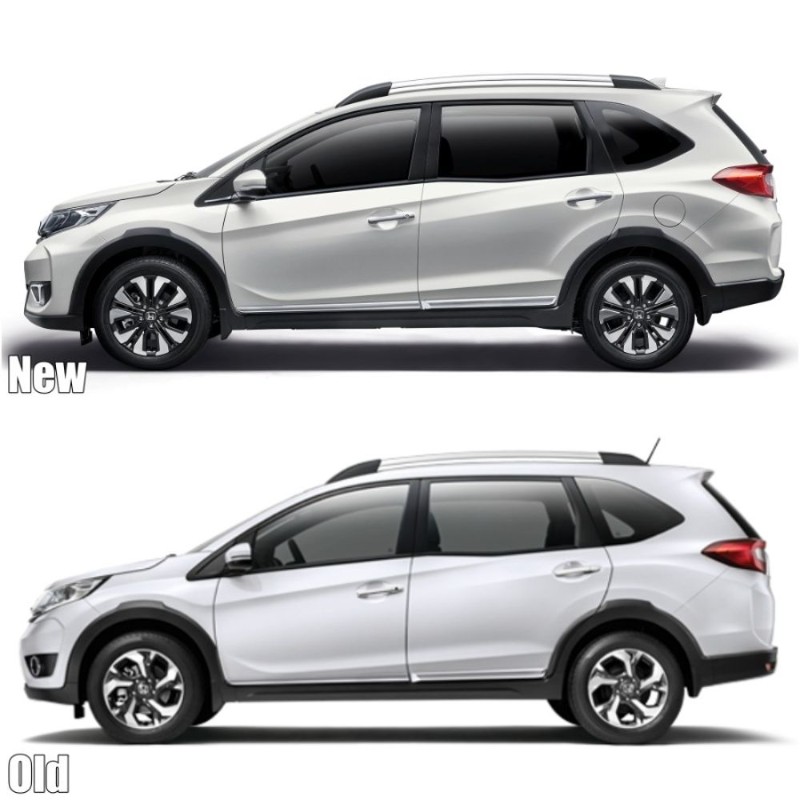 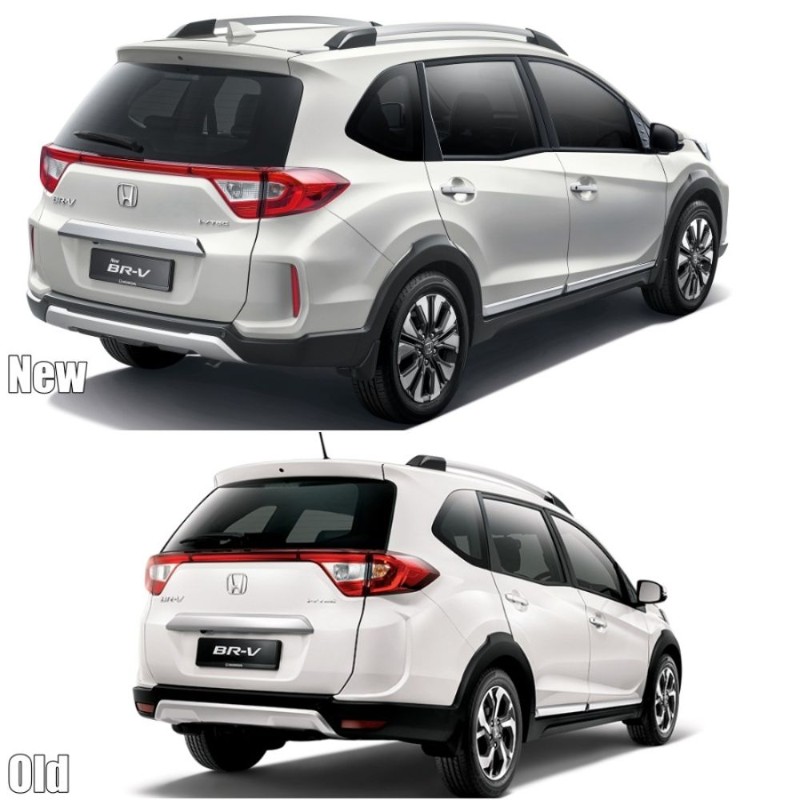 New rear bumpers with vertical rear reflectors and a new shark fin antenna complete the exterior of the BR-V facelift.

Interior – Improving upon an already-excellent recipe 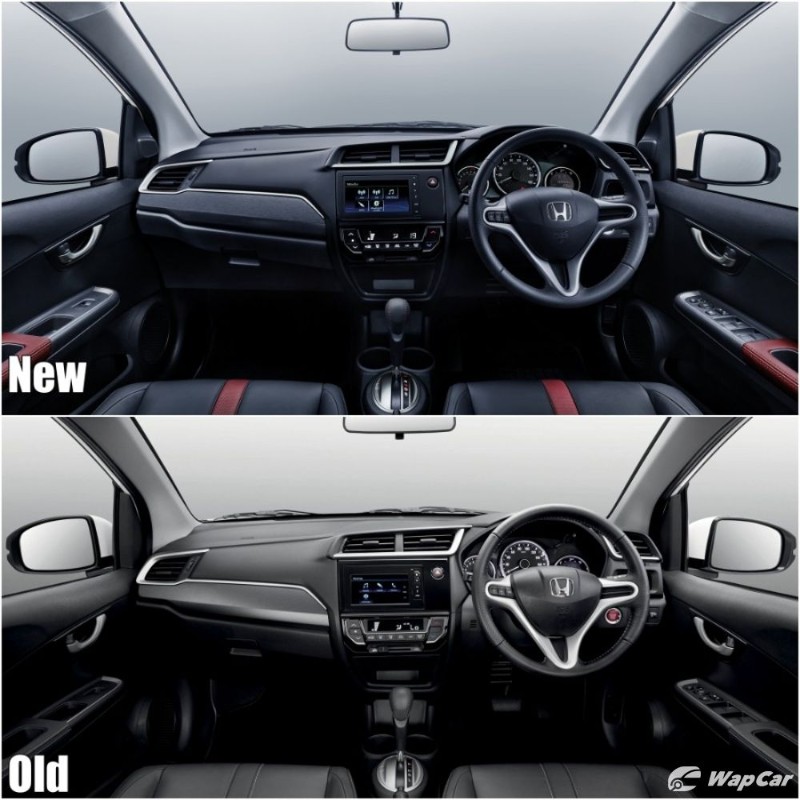 The interior of the Honda BR-V is among the best in the segment, as it encompasses the Honda “Man Maximum, Machine Minimum” philosophy. 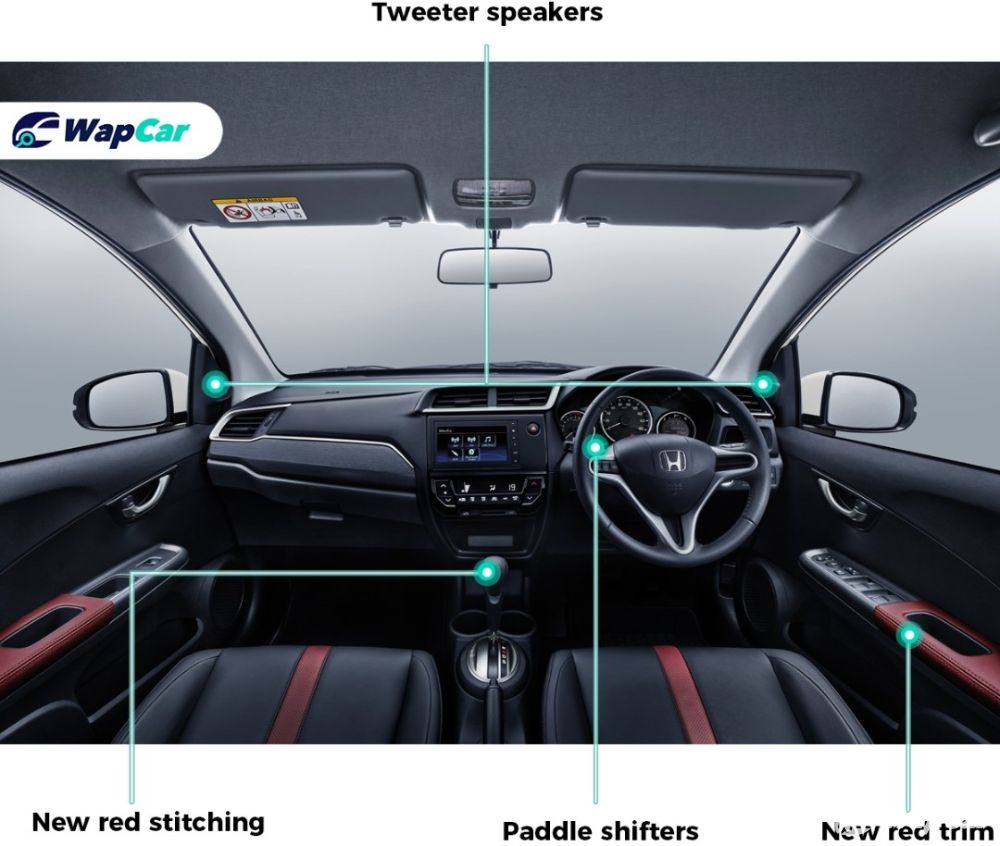 As such, the interior of the updated BR-V remains largely identical to the pre-facelift model, with changes limited to the new red stitching and the addition of two tweeter speakers, bringing the total speaker count to six.

Crucially, the new BR-V facelifted finally adds a cabin filter – something that was curiously missing on the pre-facelift model.

Safety – Good, but rivals have caught up 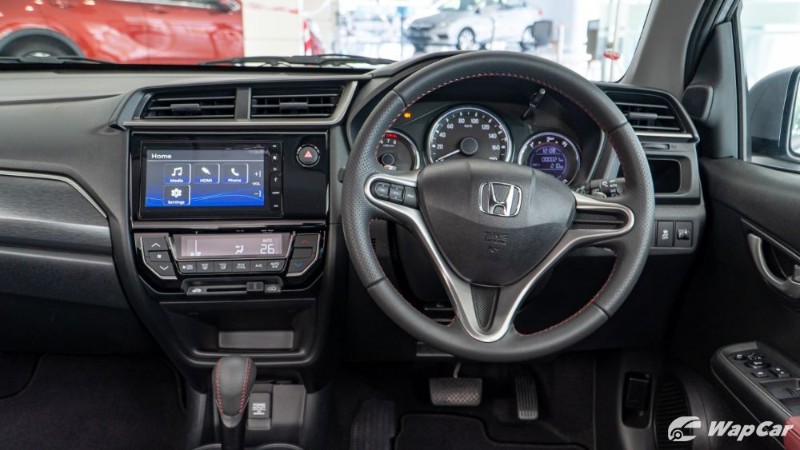 As before, the updated Honda BR-V offers dual airbags and stability control across the range.

While this configuration was fine when the BR-V was launched 2017, rivals such as the Perodua Aruz/Toyota Rush upped the ante by a fair bit, offering 6 airbags and ADAS features. 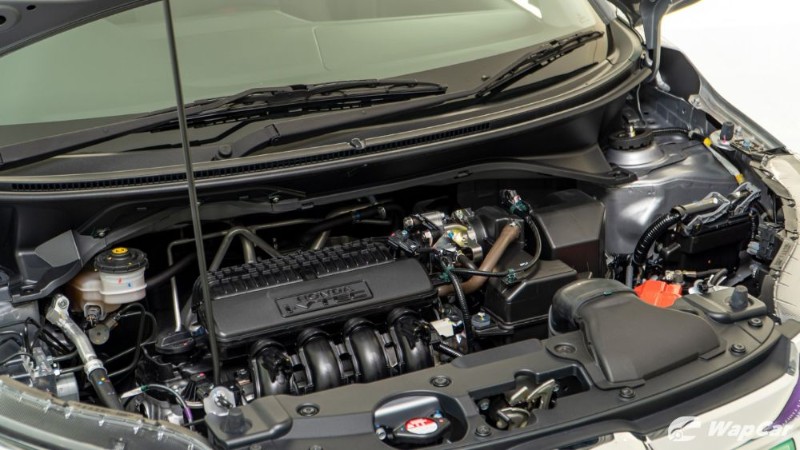 Being a facelifted model, the updated Honda BR-V’s powertrain remains unchanged. The 1.5-litre four-cylinder petrol engine that does 120 PS at 6,600 rpm and 145 Nm at 4,600 rpm is carried over. Similarly, the CVT-type automatic is also brought over from the predecessor model. 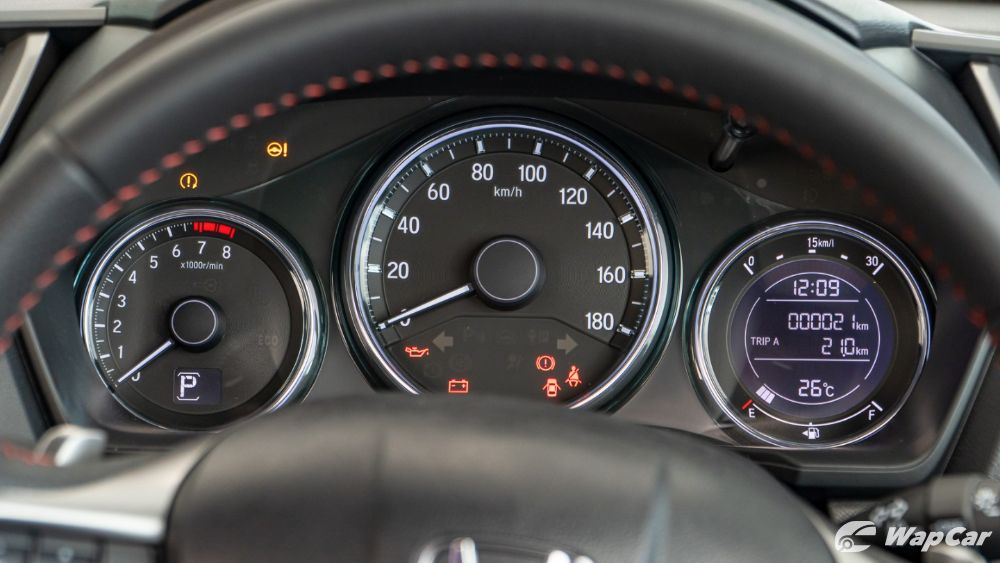 With 120 PS and 145 Nm on tap, the BR-V’s output figures are segment-leading. Rivals such as the Toyota Rush/Perodua Aruz are capable of delivering 105 PS and 136 Nm, less than the Honda.

Prices – Increase across the board 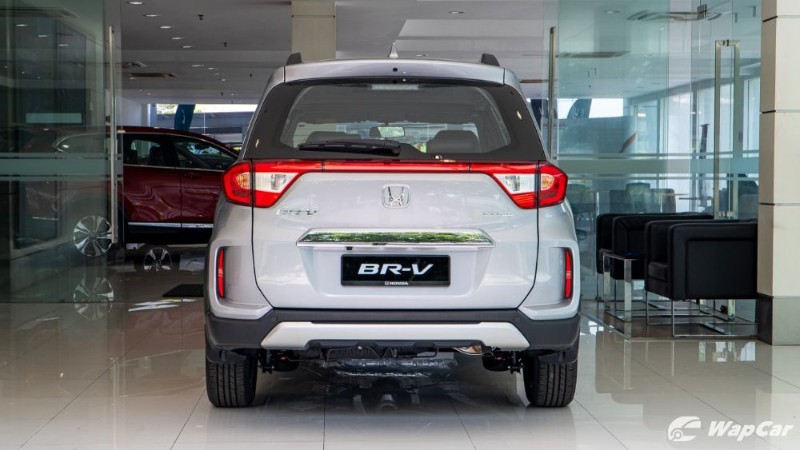