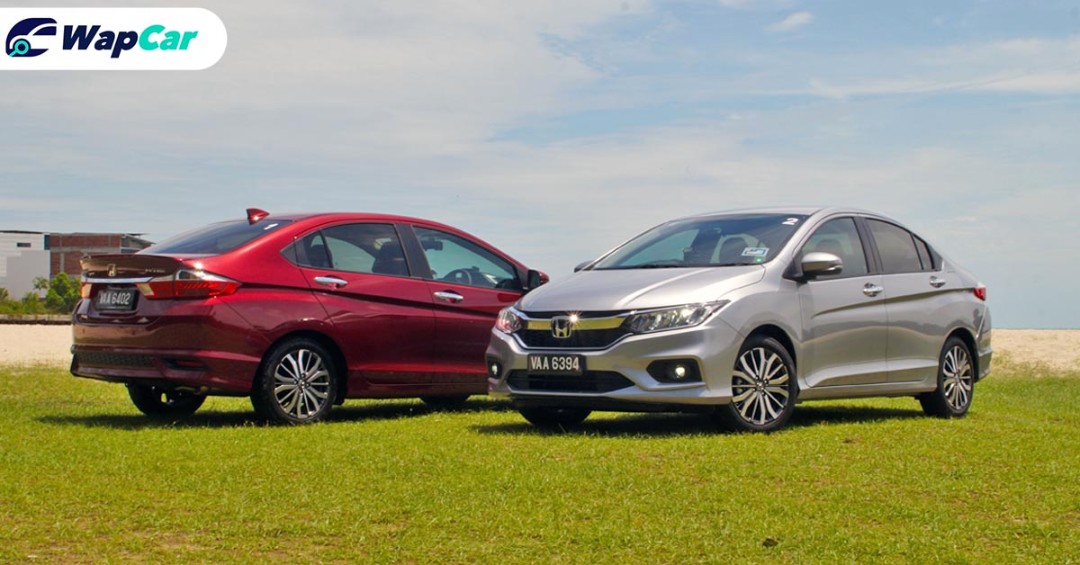 The current-generation Honda City may be one of the older non-national B-segment sedans on sale, but we reckon that the model still has plenty of life left in it. 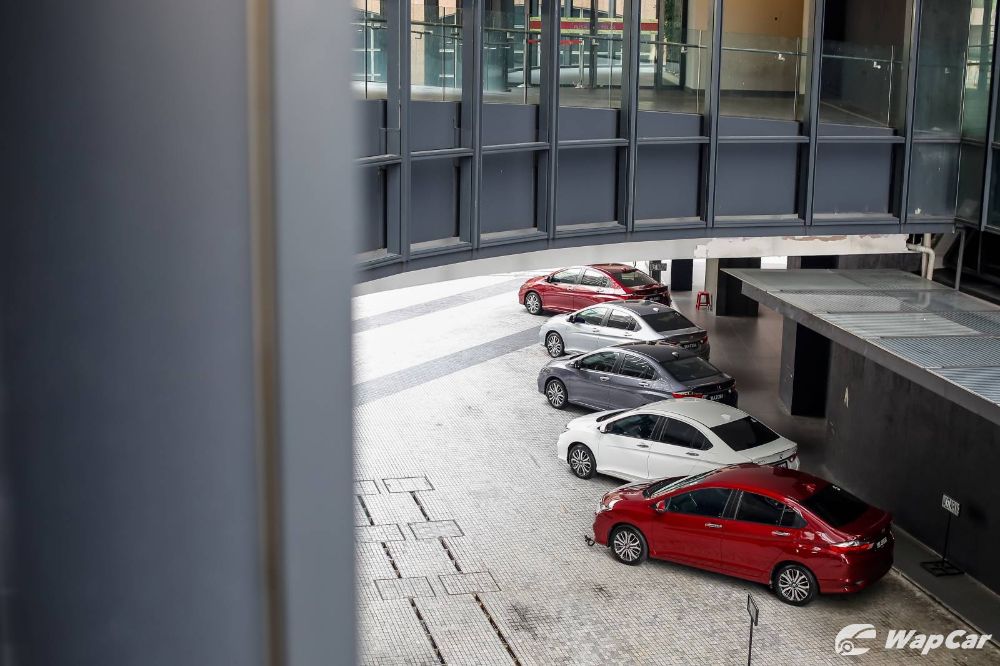 It was launched back in 2014 and the model subsequently received an update in 2017, giving it the new exterior you see here. 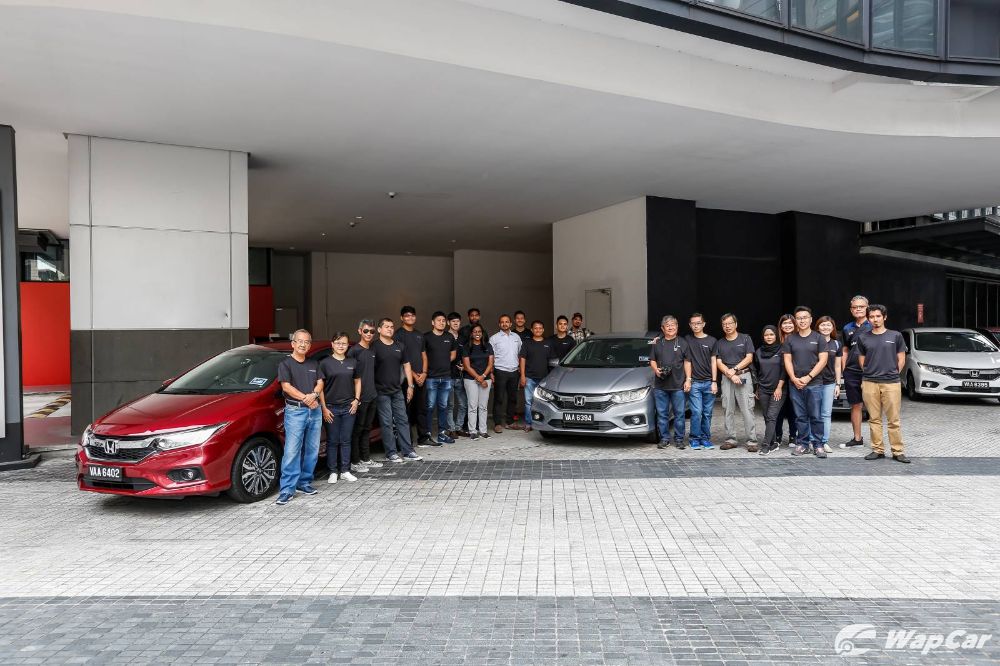 Honda Malaysia introduced the City Hybrid in July 2017, roughly four months after the facelift was introduced.

What engines are offered? 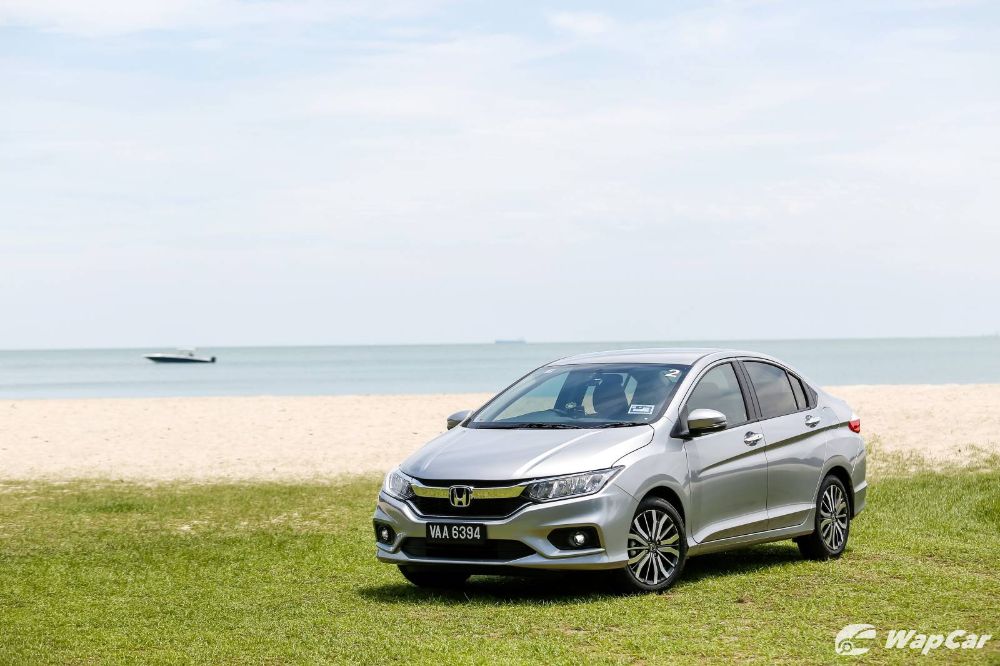 The regular petrol variant of the Honda City gets a carried-over 1.5-litre four-cylinder petrol engine that does 120 PS at 6,600 rpm and 145 Nm at 4,600 rpm. This engine is mated to a CVT-type automatic that sends drive to the front wheels. 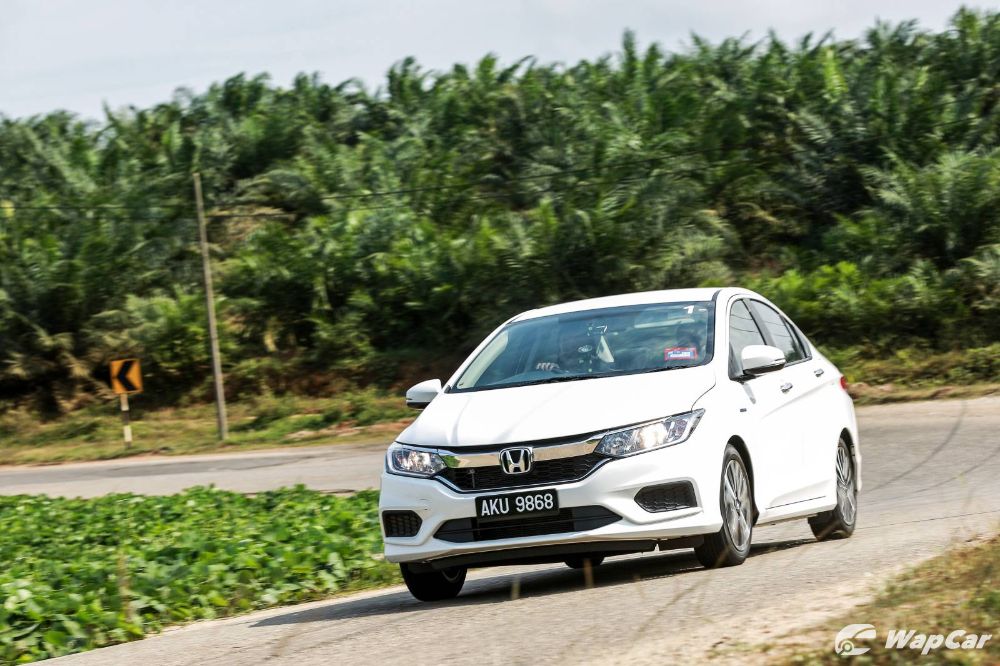 Then there’s the City Hybrid, which encompasses a 1.5-litre four-cylinder petrol engine mated to a 7-speed dual-clutch automatic and a 22 kW electric motor, allowing for a combined system output of 137 PS and 170 Nm.

How practical is the Honda City? 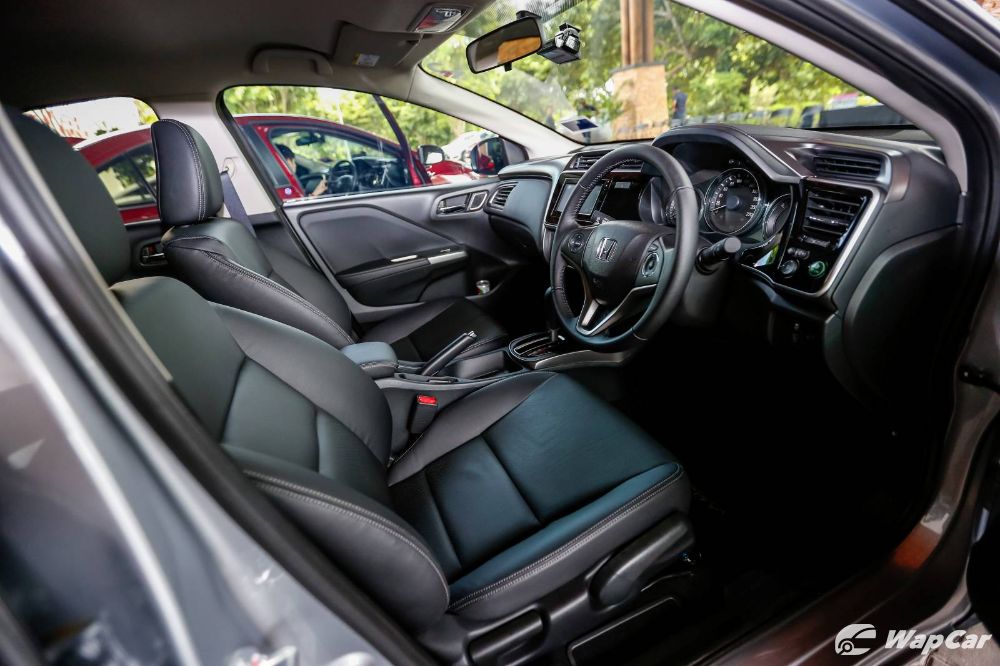 Ageing as it may be, not many rivals can come close to rivalling the City’s practicality levels. 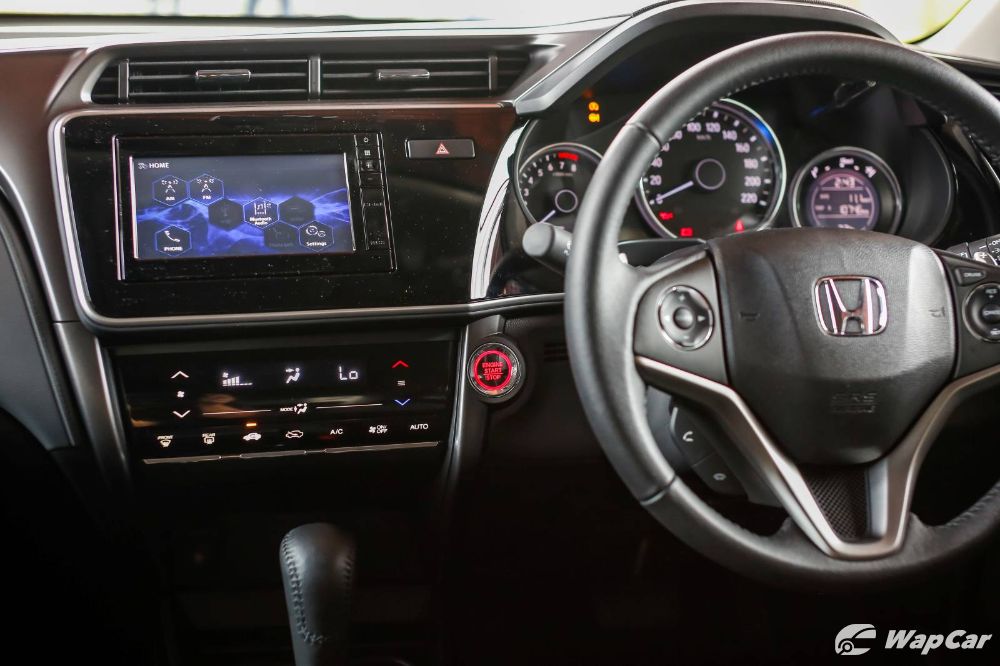 Thanks to Honda’s “Man Maximum, Machine Minimum” philosophy, the City’s interior offers best-in-class practicality, with a good amount of storage spaces littered throughout the cabin. Need to store your phone? No worries, as the City offers a decently-sized cubby hole in front of the gear level. 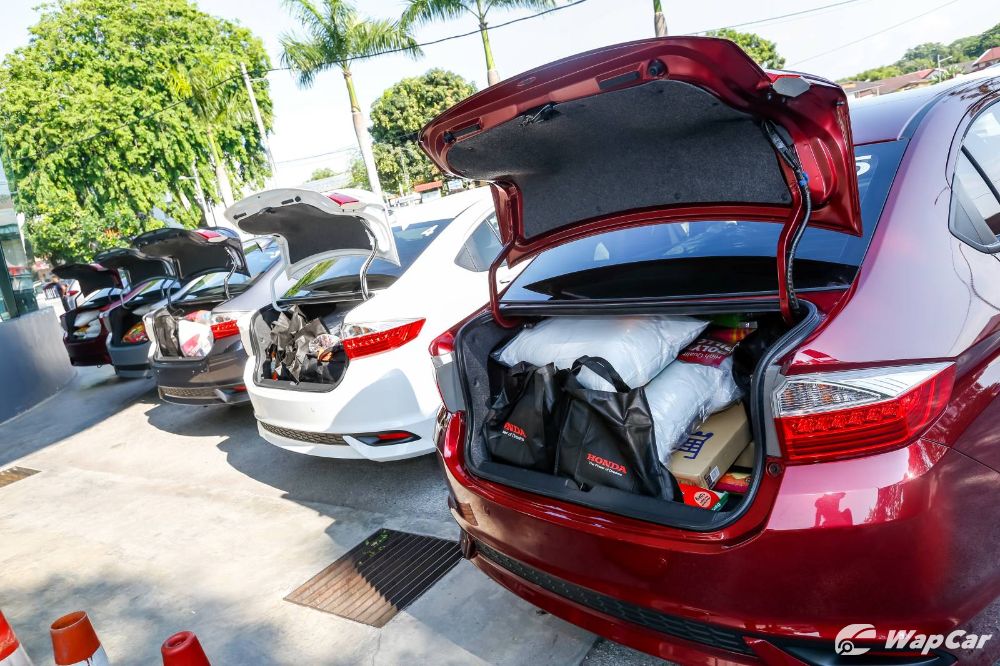 In fact, the City also offers a storage spot on the right side of the steering wheel – just nice for a Smart Tag device.

Is the Honda City spacious? 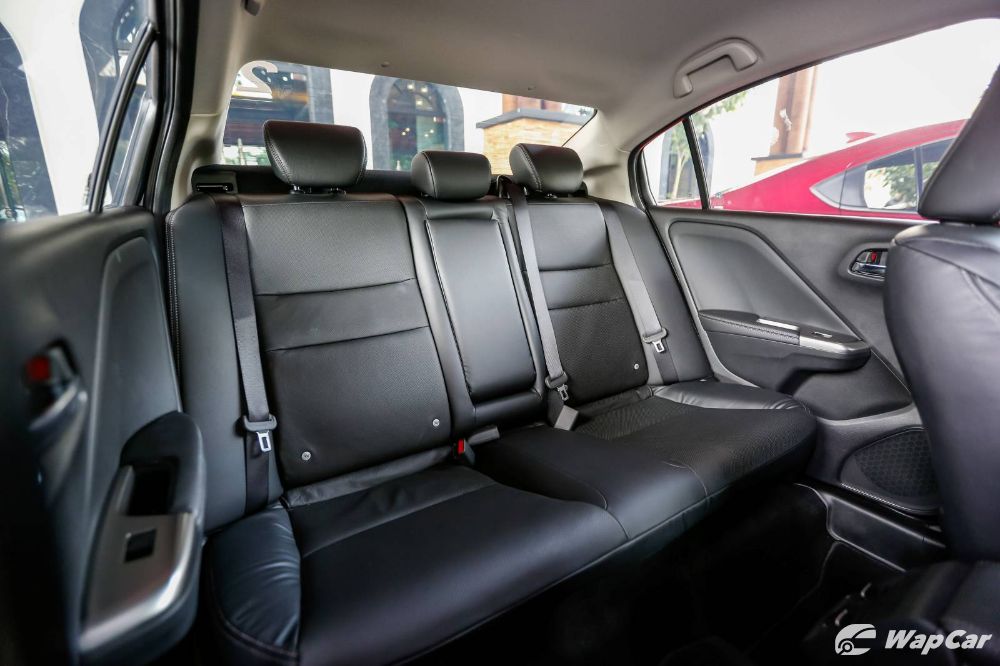 The Honda City also offers best-in-class rear legroom, making it an ideal option for ferrying taller folks at the rear. 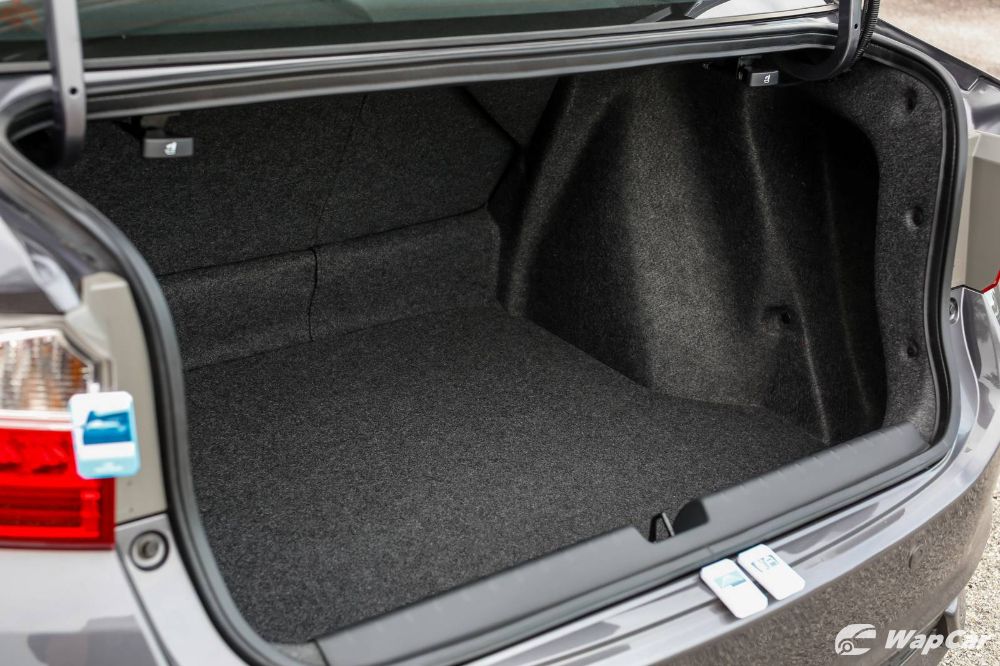 Is the Honda City a safe car? 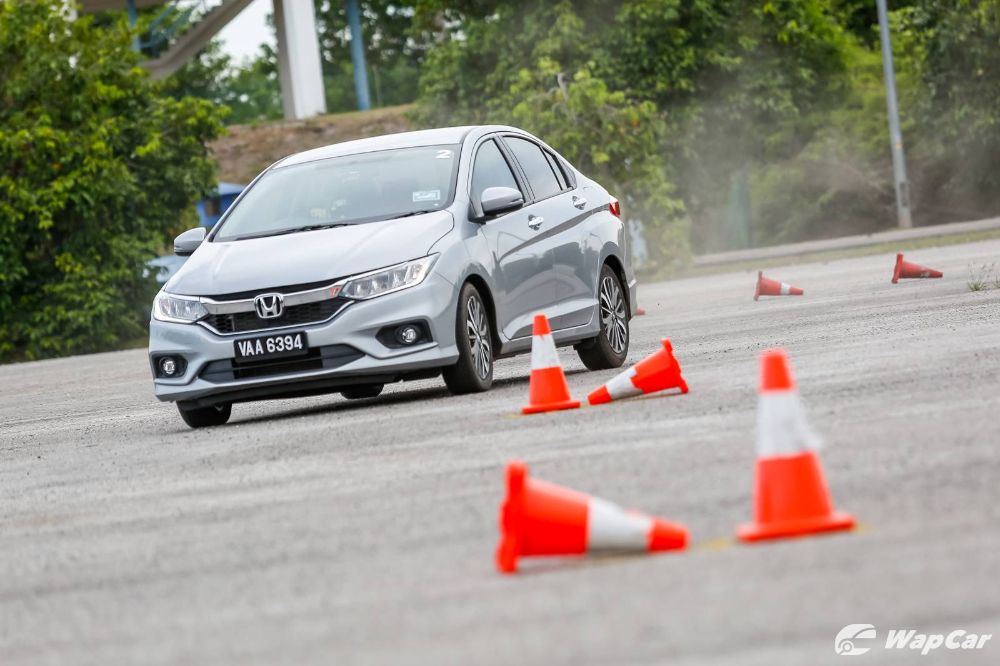 Ever since Honda Malaysia introduced the facelifted City in 2017, all variants now feature stability control as standard. 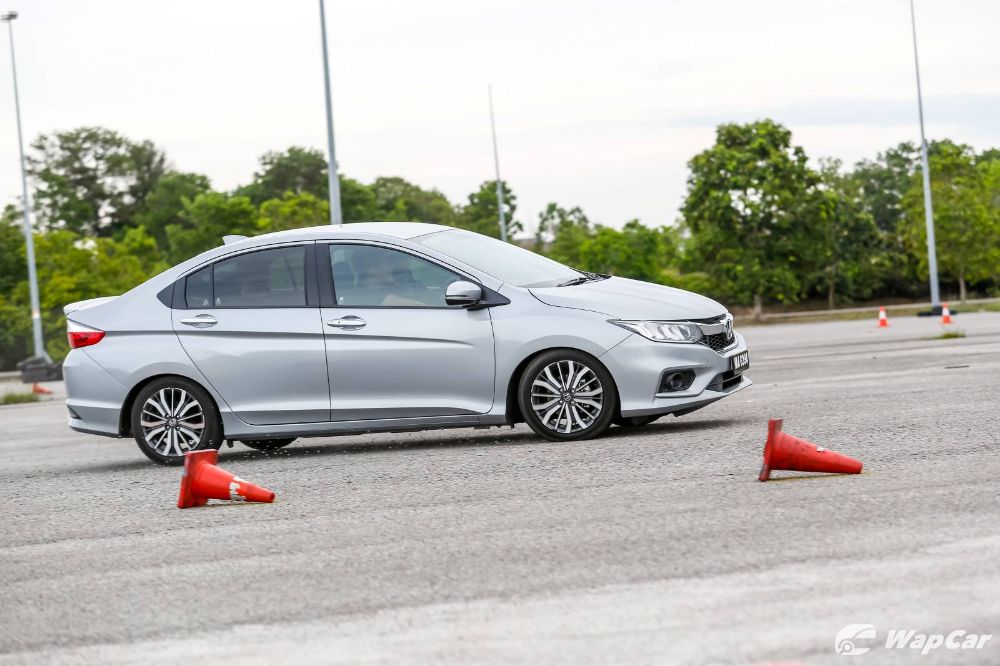 That said, one would need to splurge on the City 1.5 V to get the full suite of 6 airbags. Lesser variants like the 1.5 S has 2 airbags, while the mid-range 1.5 E and City Hybrid have 4 airbags.

Does the Honda City offer good value for money? 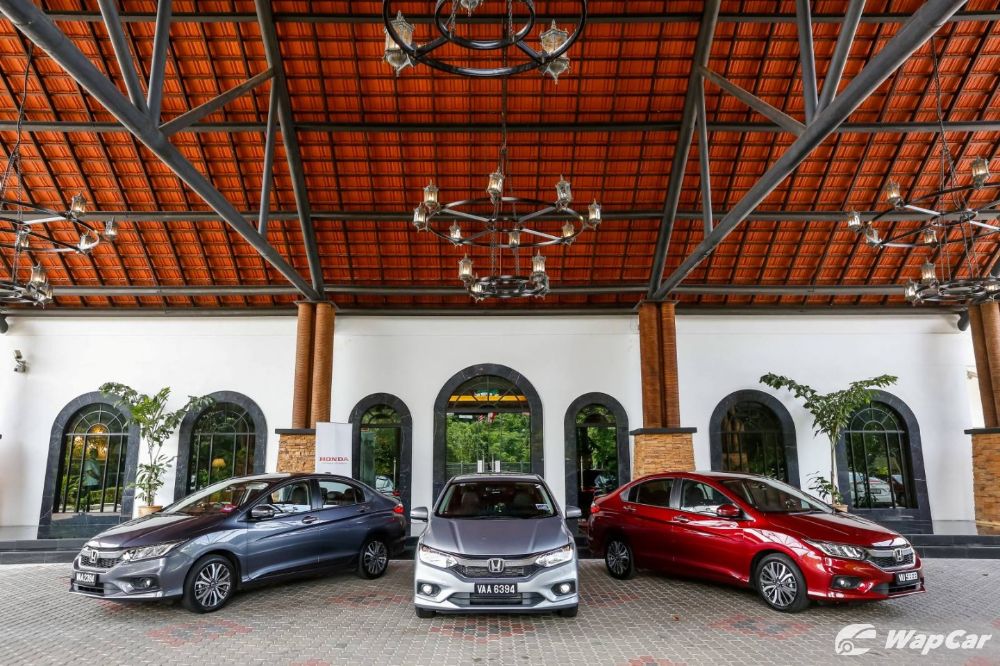 Thanks to the recently-announced SST-free car prices, it’s hard to beat the Honda City’s value-for-money preposition – it offers the best power output in its segment. If the petrol variant isn’t sophisticated enough for you, then the City Hybrid should be right up your alley. 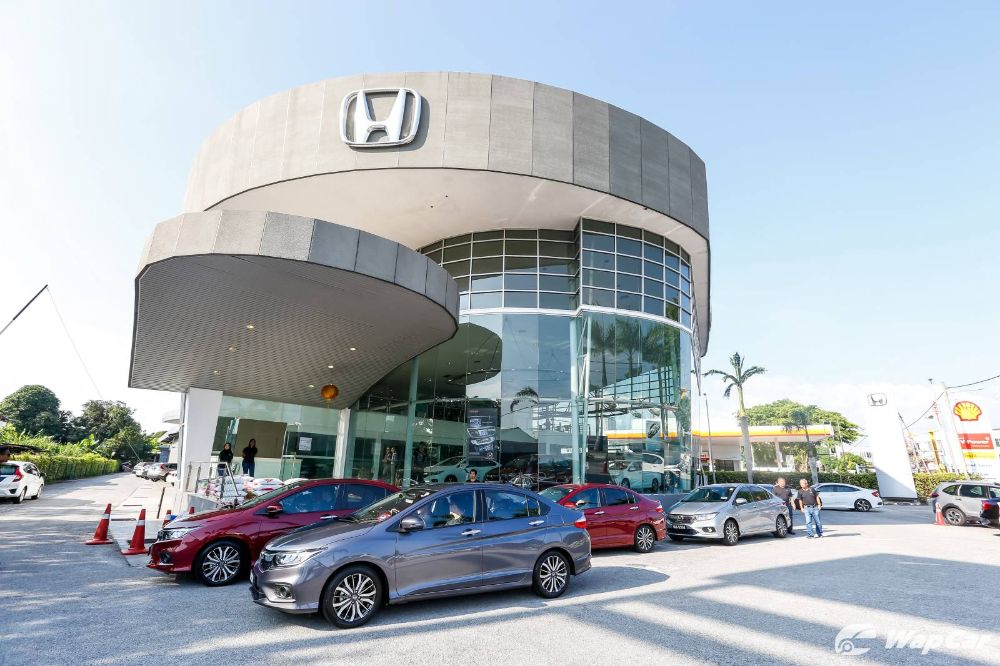 Couple that with the excellent interior practicality, it’s tough to beat what the City brings to the table. 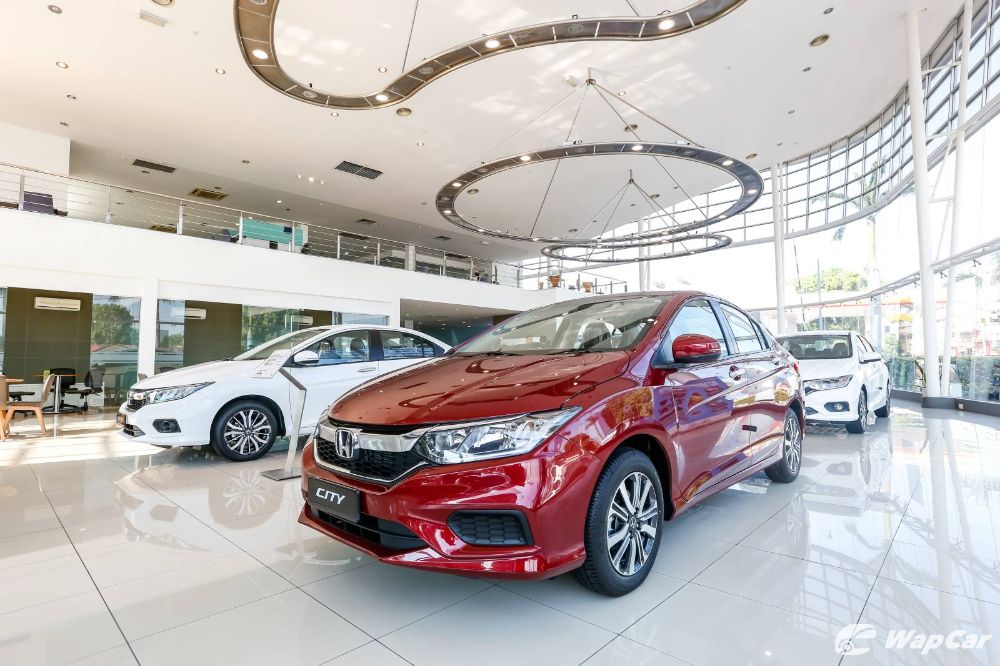 Granted, the Toyota Vios is also a viable option, but there are some drawbacks.

Unlike the City, the Vios lacks rear air-conditioning vents, and power output of the Vios trails the City by a fair margin. Its Blind Spot Monitoring (BSM) system is a nice touch, but its constant beeping is quite a turn-off. At least the Vios offers 7 airbags and stability control on all variants.

That said, although the Vios offers a far more comfortable and quieter cabin than the City, it is no where near as spacious as the City.