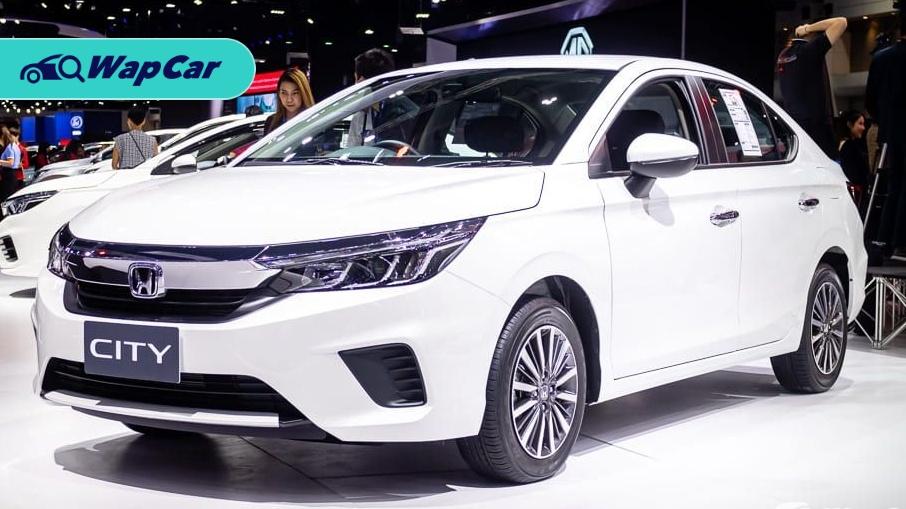 South-East Asia’s toughest car market is still the B-segment sedan, but yet, according to Headlightmag, the 2020 Honda City managed to reign supreme in the Thai B-segment sedan market between January to June 2020.

Based on Headlightmag’s ranking charts, the top-selling B-segment sedans in the first half of 2020 are mostly made up of cars launched at the end of last year. The Honda City, in particular, was launched in November 2019 at the Bangkok Motor Expo. 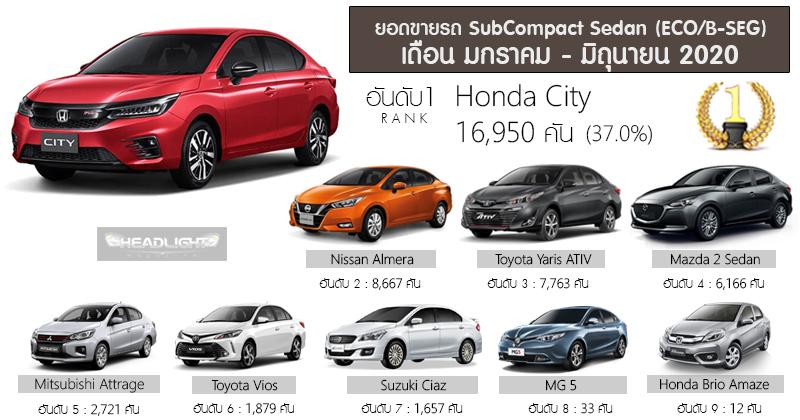 When the all-new fifth-generation City made its global debut the sedan also came with a 1.0-litre turbocharged engine for the first time ever. With Thailand’s new stricter emission laws, the City and its modern features make it a crowd favourite

Second in the rank is a surprise entrance. Launched around the same time as the all-new Honda City, the all-new 2020 Nissan Almera had slowly but surely made its way to second on the ranks.

Fourth on the list is the freshly updated 2020 Mazda 2 Sedan. Also launched at the Bangkok Motor Expo, the Mazda 2 Sedan managed to entice 6,166 buyers to put down money for one, allowing it to secure fourth place. 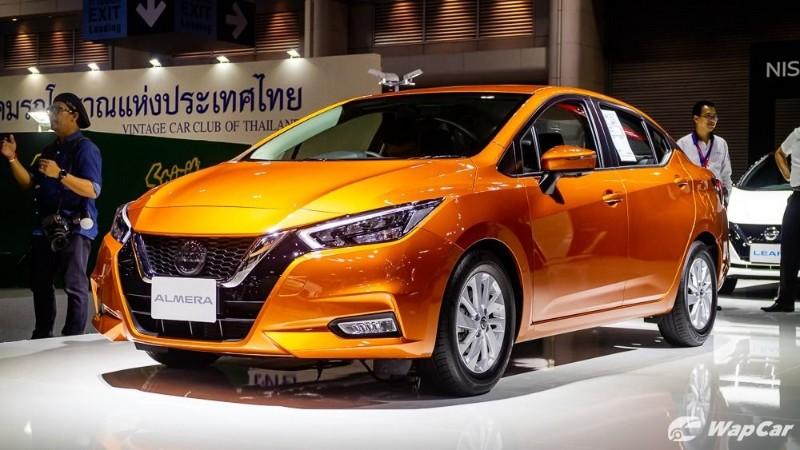 Yet another car that was introduced late last year on this list is the facelifted 2020 Mitsubishi Attrage. Though the sedan only sold 2,721 units during the first 6 months of 2020, the Attrage still ranks fifth on the list.

The subcompact sedan market is an important segment for Thailand, a total of 45,848 sedans were sold in the first 6 months of 2020 with the Honda City selling 16,950 cars taking up 37 percent of the market share. 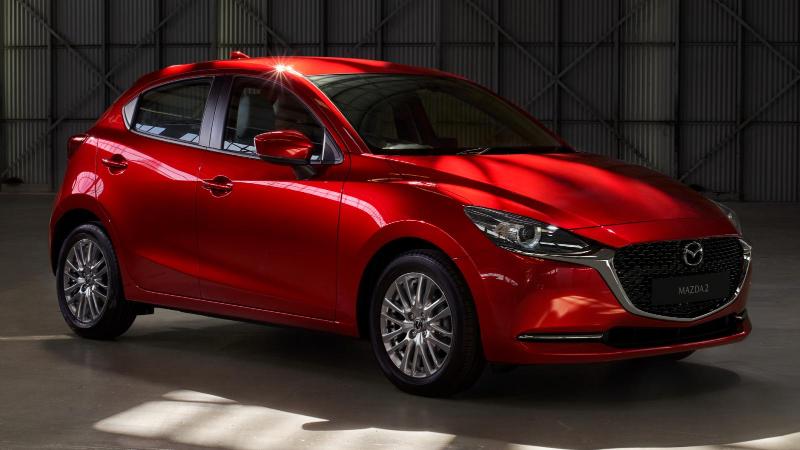 Closer to home, Honda Malaysia has already teased the launch of the fifth-generation Honda City while the all-new 2020 Nissan Almera has already been spotted in Malaysia a few times. How do you think they will perform when it arrives in our country?