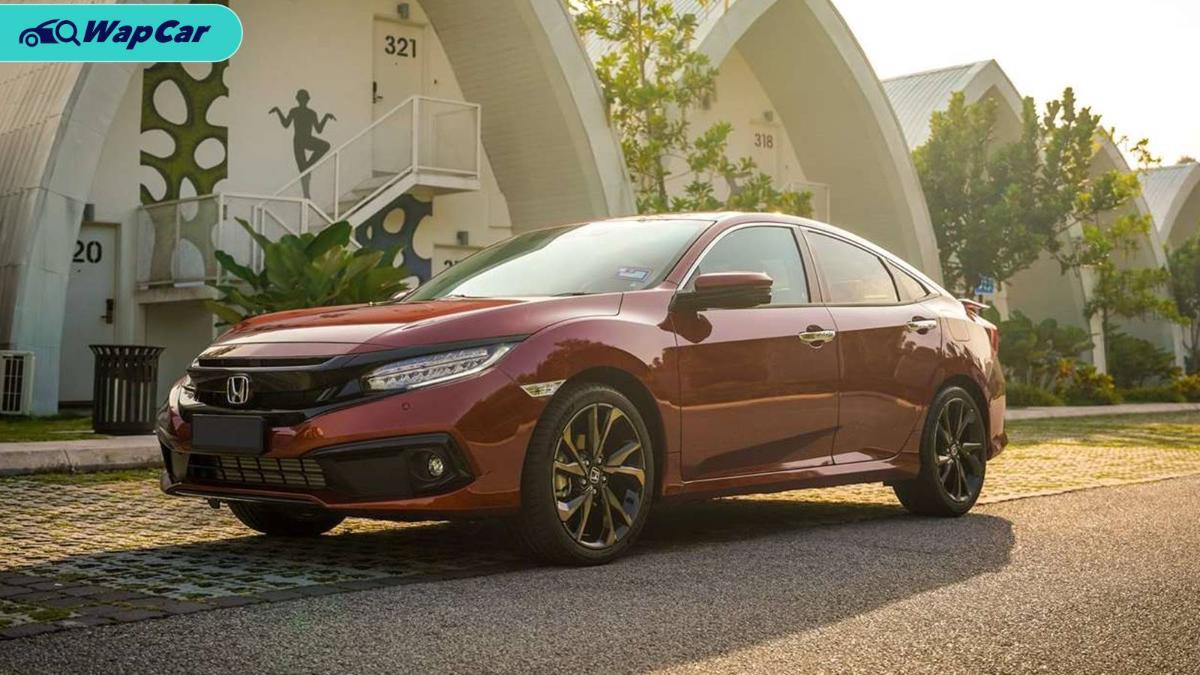 It’s a fruitful year for Honda in Thailand as the marque chalked up another win - this time having their 2020 Honda Civic outselling the Toyota Corolla Altis, Mazda 3 and Nissan Sylphy combined - from January to June in Thailand this year.

Nissan barely got any slice of the pie, with only 73 (0.5%) Sylphys finding new owners. 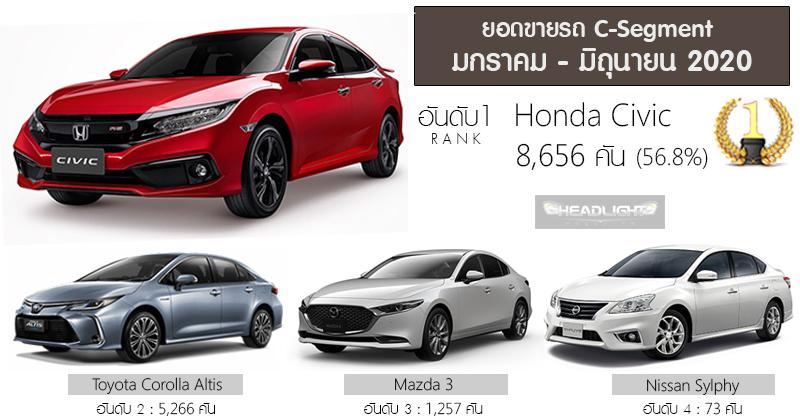 Even if all the rivals were added up, the Civic still outsold all of them by 2,060 units. Pretty impressive numbers.

Also in Thailand, the 2020 Honda City bagged the title of best-selling B-segment sedan.