Home > News > 2020 Honda Civic vs Proton X70 vs Mitsubishi Triton - Similar prices, different characters, which is best for you?

2020 Honda Civic vs Proton X70 vs Mitsubishi Triton - Similar prices, different characters, which is best for you? 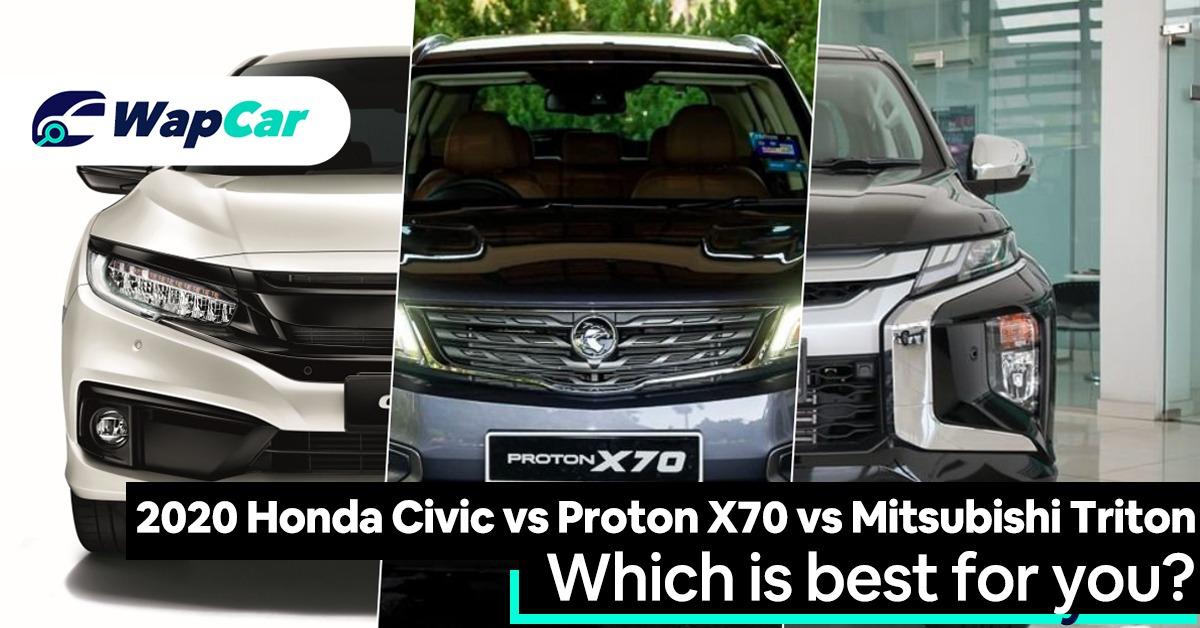 The updated Honda Civic just made its Malaysian debut, now with a mildly restyled exterior and the inclusion of Honda Sensing.

With these new prices, what other options do you have? 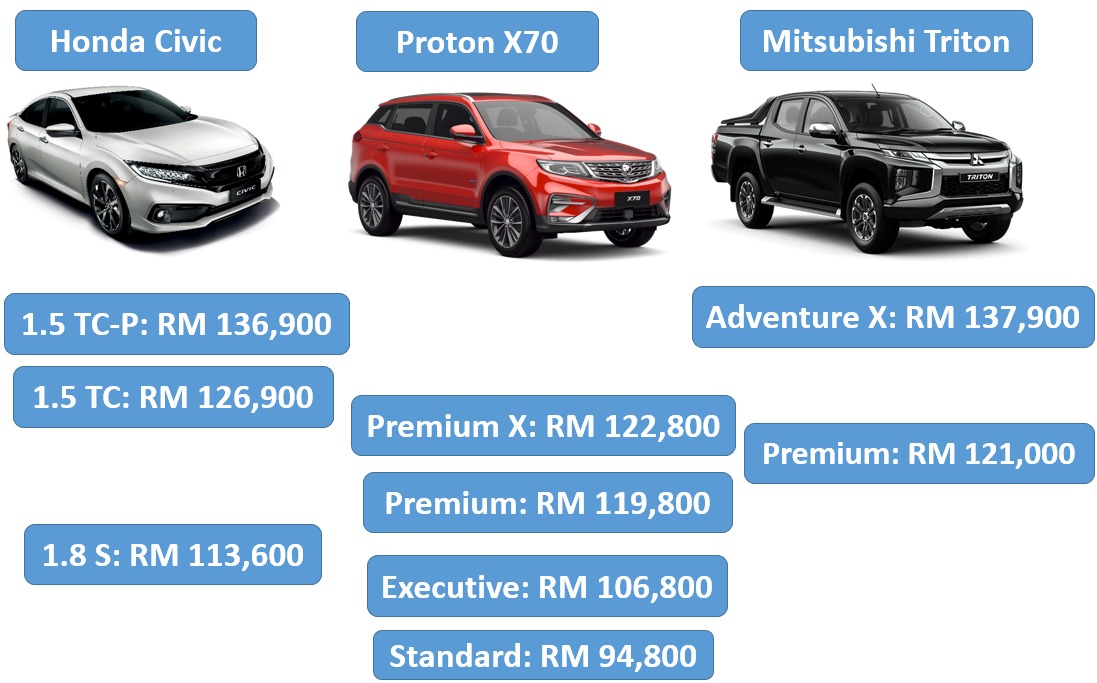 Proton X70 – There is a reason why it’s so popular 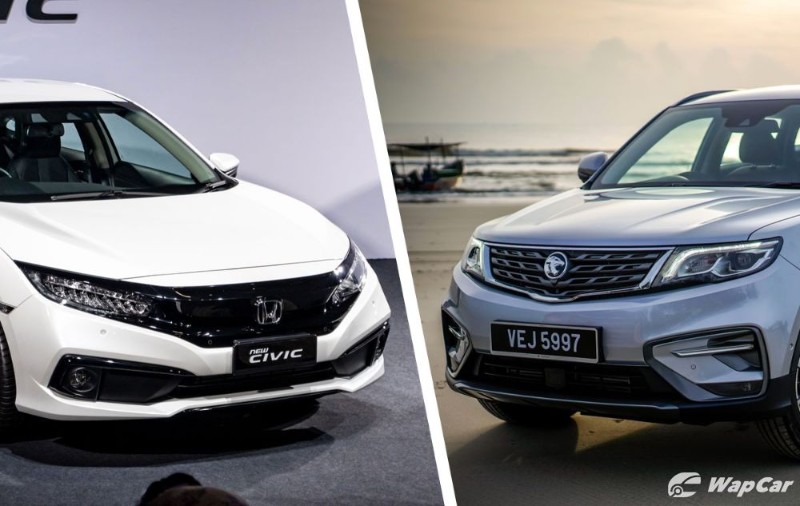 The first choice comes as no surprise – the Proton X70 has been a very popular choice among car buyers as it offers superb value for money. 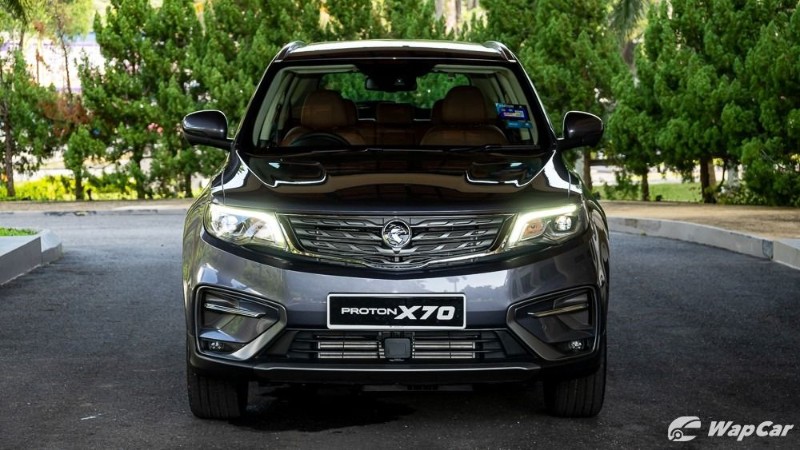 But how does it fare against the Civic? 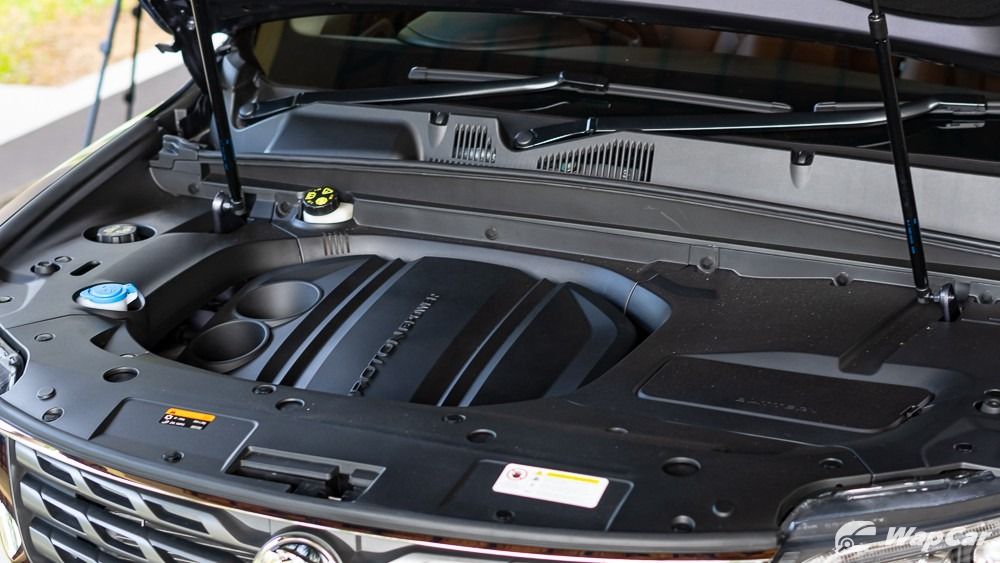 Powering the Proton X70 is a 1.8-litre turbocharged 4-cylinder petrol engine that does 184 PS and 300 Nm, mated to a new 7-speed wet-type dual-clutch automatic.

Output figures may be better than the turbocharged Civic, but the Proton X70 is also bigger and heavier (up to 300 kg heavier). 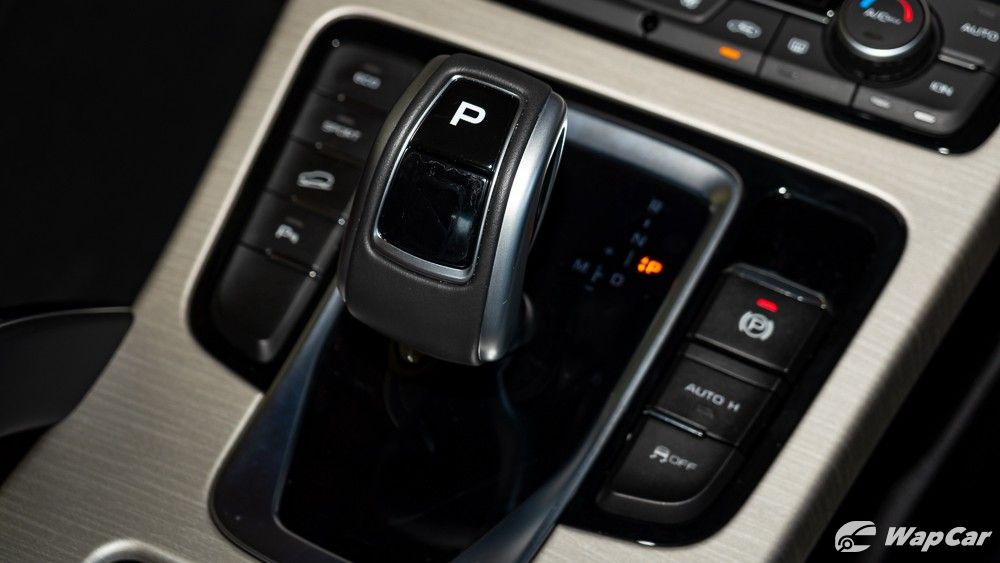 As such, even when fitted with the newer, more efficient 7-speed dual-clutch automatic, the Proton X70’s fuel consumption is still poorer than the Civic (7.6-litre/100 km vs 6.2-litre/100 km). 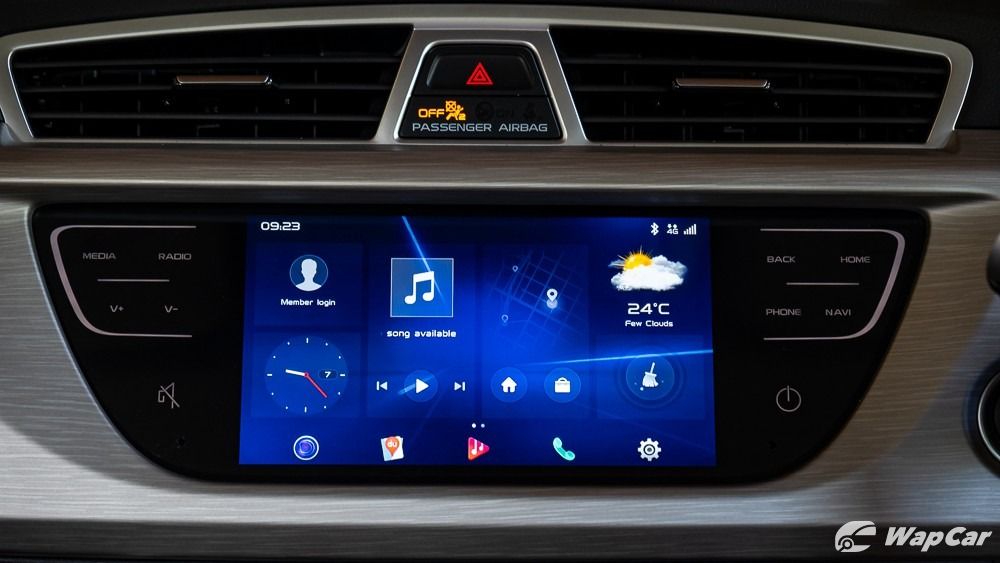 Although the Proton X70 is fitted with a 4G LTE-capable infotainment system with a voice command capabilities, the system lacks Android Auto and Apple CarPlay support, something which the Civic offers across the range. 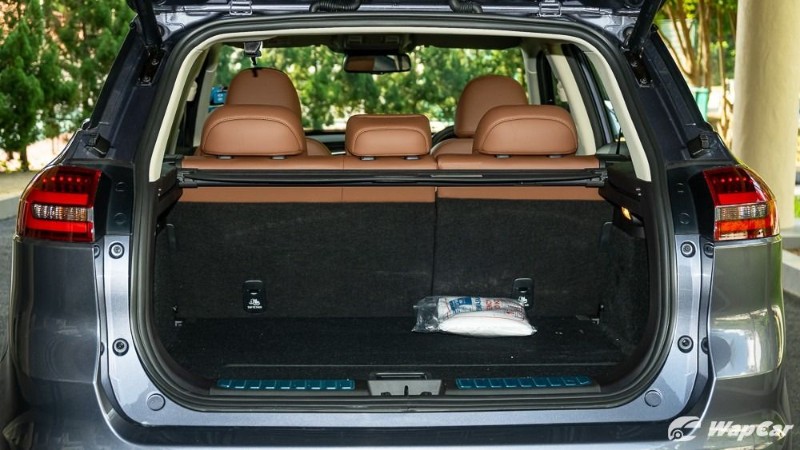 Despite similarities in boot space capacity (Civic: 519 litres, X70: 515 litres), the higher boot floor of the Proton X70 means that it is harder to load and unload items such as a baby stroller or heavy bags into the boot as opposed to the Civic.

Apart from its higher boot floor, it's also impossible to open the tailgate when the car is backed against a wall or a car. No such issue with a sedan, as its boot lid opens upwards. 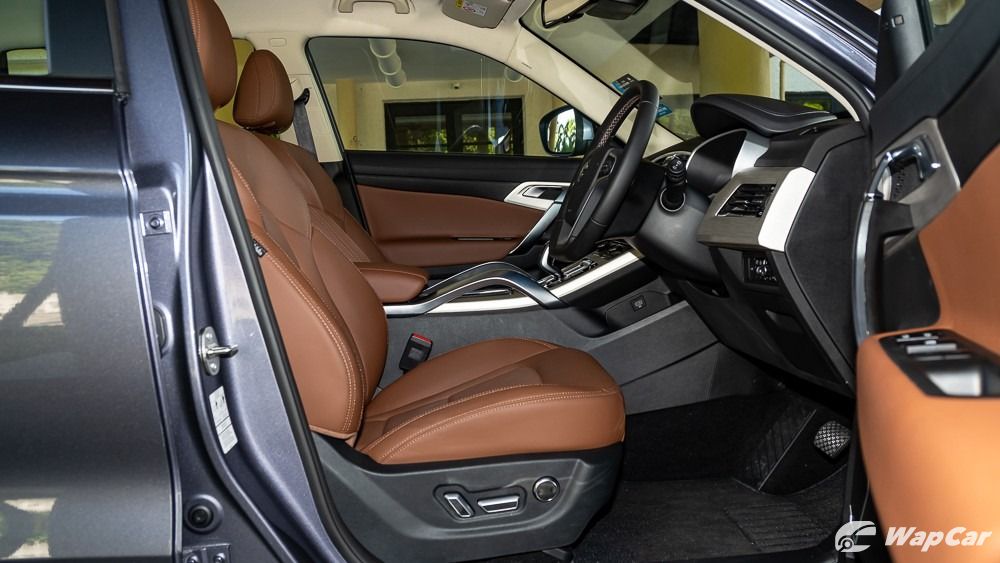 Furthermore, for those who wants a value-added, feature-packed model should take a closer look at the X70 Premium or the Premium X, as these variants includes the all-important ADAS features. Opting for the Premium X variant adds a fancy panoramic sunroof, which the Civic doesn’t offer. Selected variants of the Proton X70 even include ventilated front seats! 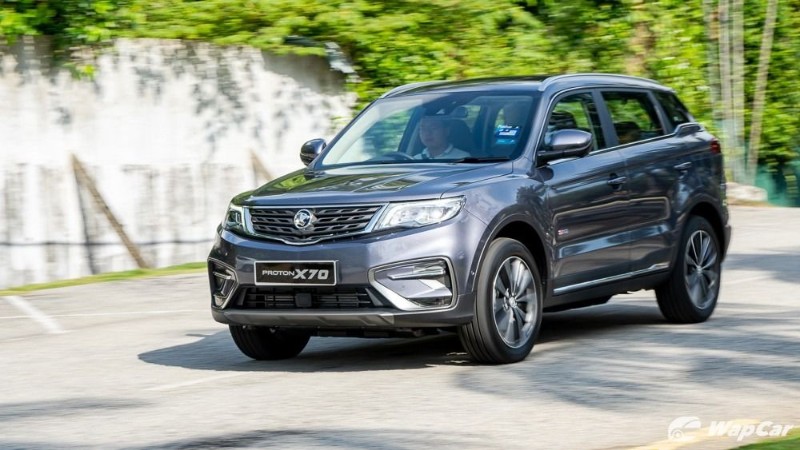 For enthusiastic drivers, we reckon that the Civic is a better choice than the X70, as it handles far better than the Proton. 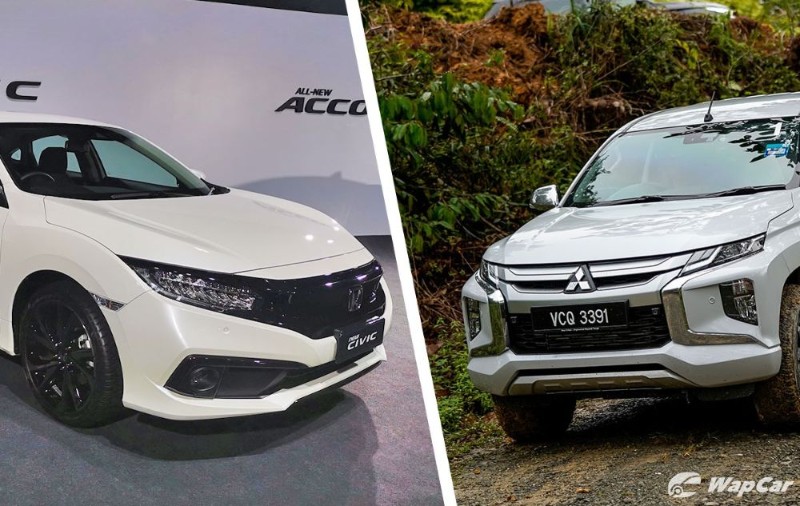 Wait, we know what’s on your mind – why would anyone compare a C-segment sedan against a pick-up truck?

Simple – for the same price as a regular sedan, you can get a truck that can survive practically any calamity thrown at it. 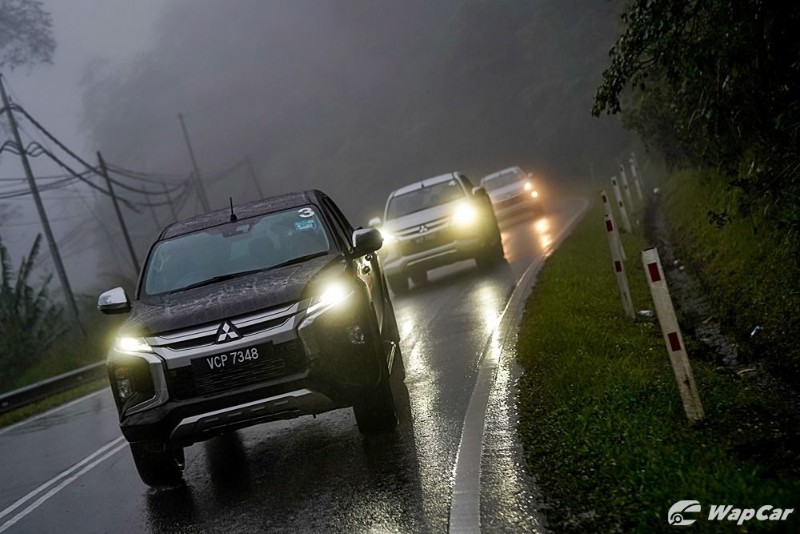 For the sake of keeping things simple, we will be taking the Mitsubishi Triton VGT AT Premium and Triton VGT Adventure X, both of which are priced close to the Civic. 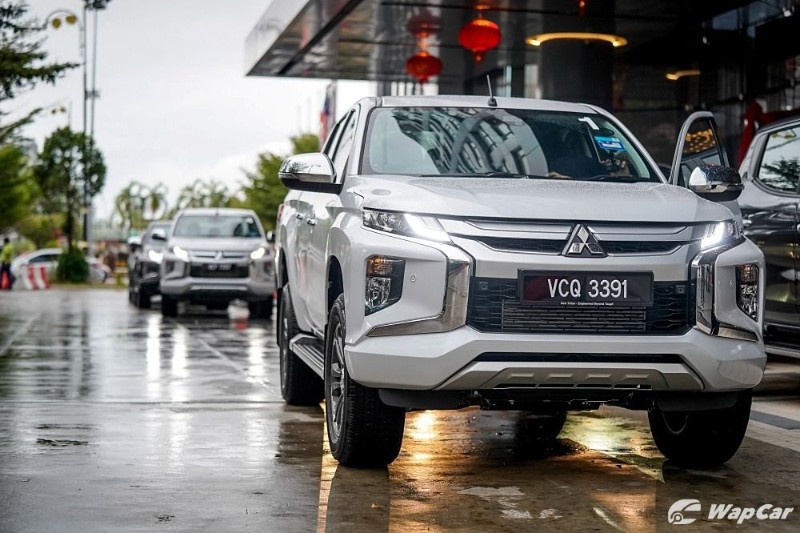 Both Triton variants are powered by a 2.4-litre turbocharged diesel engine that does 181 PS and 430 Nm, mated to a 6-speed torque converter automatic that sends power to all 4 wheels.

While these power figures may not be segment-leading (Ford Ranger Wildtrak: 213 PS, 500 Nm), where the Triton truly shines is comfort – the Triton is perhaps the most comfortable pick-up you can buy.

Mitsubishi’s past experience in rally has taught the company a thing or two in suspension tuning – the Triton is balanced yet comfortable even when the truck bed is not loaded.

Couple that with its quiet cabin, the Triton is easily one of the easiest pick-up truck to drive on a daily basis. 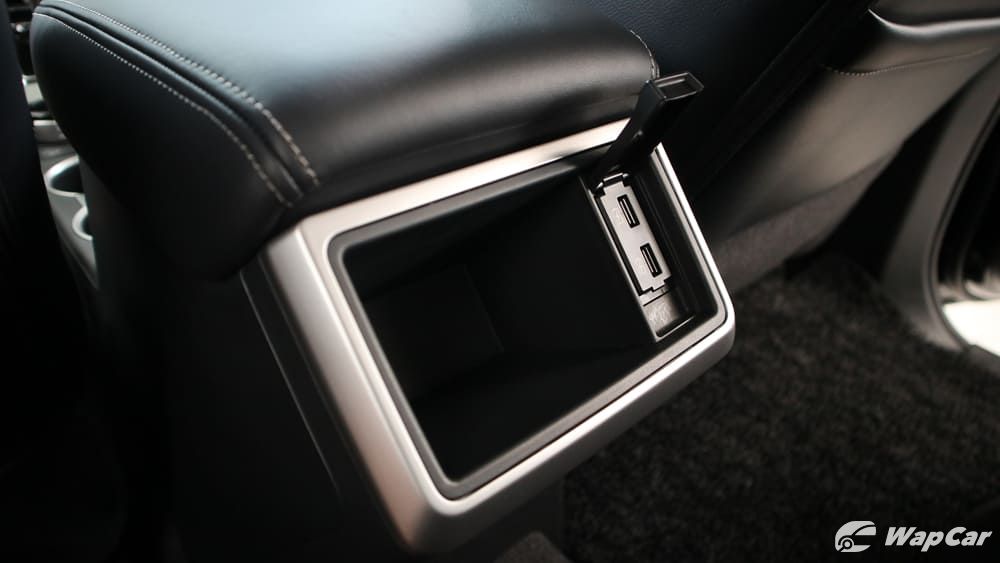 Surprising as it may sound, the Triton’s cabin has some features that is missing on the Civic, such as the USB charging port and storage tray for rear passengers. 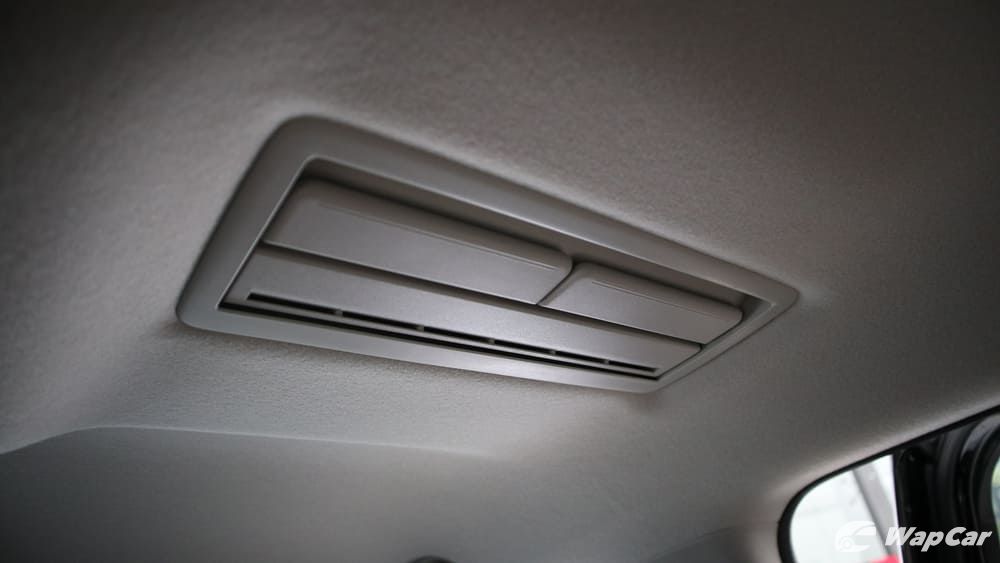 The Triton also gets a roof-mounted air circulator that circulates cool air to the rear, which we reckon works better than the regular centre console-mounted rear air-conditioning vents. 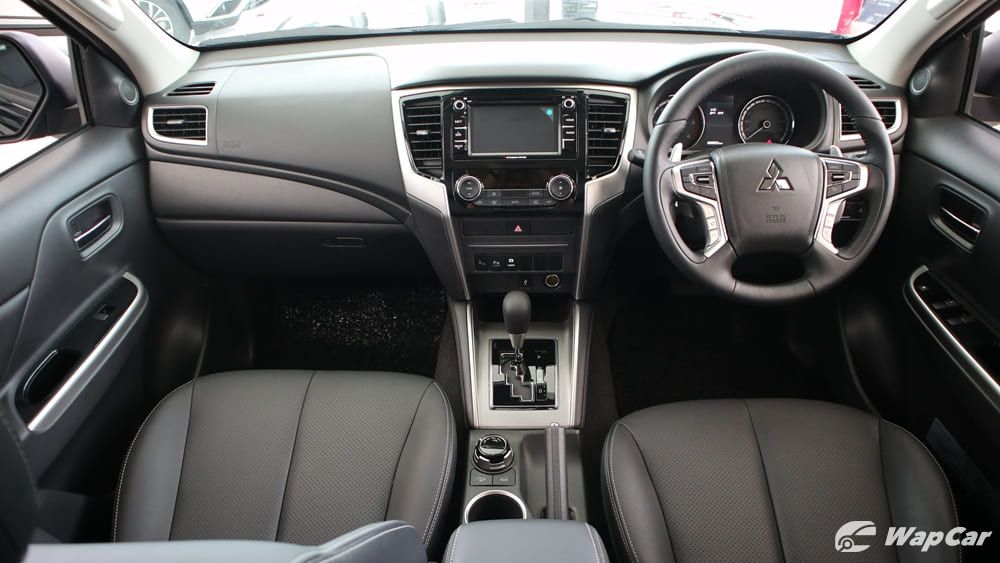 Just like the Civic, the Triton offers support for Android Auto and Apple CarPlay via its touchscreen head unit.

The range-topping Triton Adventure X also gets ADAS features, such as:

It may be more comfortable than any other pick-up, good enough to be compared with passenger cars, but still not as comfortable as the Civic. 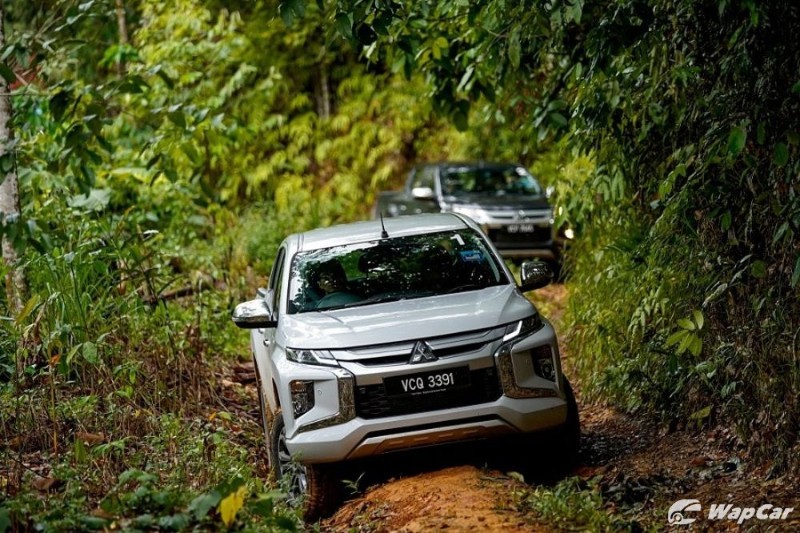 That said, the Triton’s ruggedness means that potholes and floods are a thing of the past and poses no threat to the Triton.

The Triton is surprisingly easy to park - its 5.9-meter turning radius is actually identical to the Civic 1.5 TC-P! 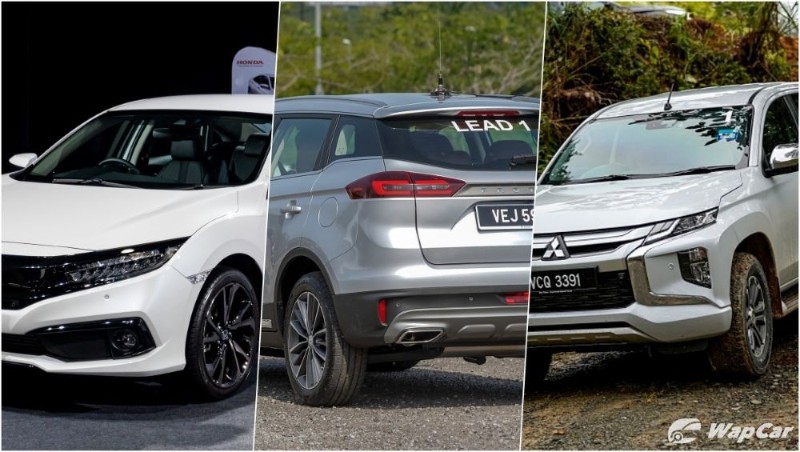 There you have it – a C-segment SUV and a pick-up truck that are both worthy alternatives. One offers a really quiet cabin, while the other is a feature-packed, rugged pick-up truck.

Sure, the Civic may have the driving dynamics advantage over the Proton X70, but the latter offers a more refined cabin (no, really) and more features at a lower price point.

As for the Mitsubishi Triton, ride comfort and handling may lose out to the Civic, but the pick-up truck does boast some hidden (yet pleasant) surprises that other trucks lack. Plus the added go-anywhere (what flash flood?) capability that a sedan just can't handle.