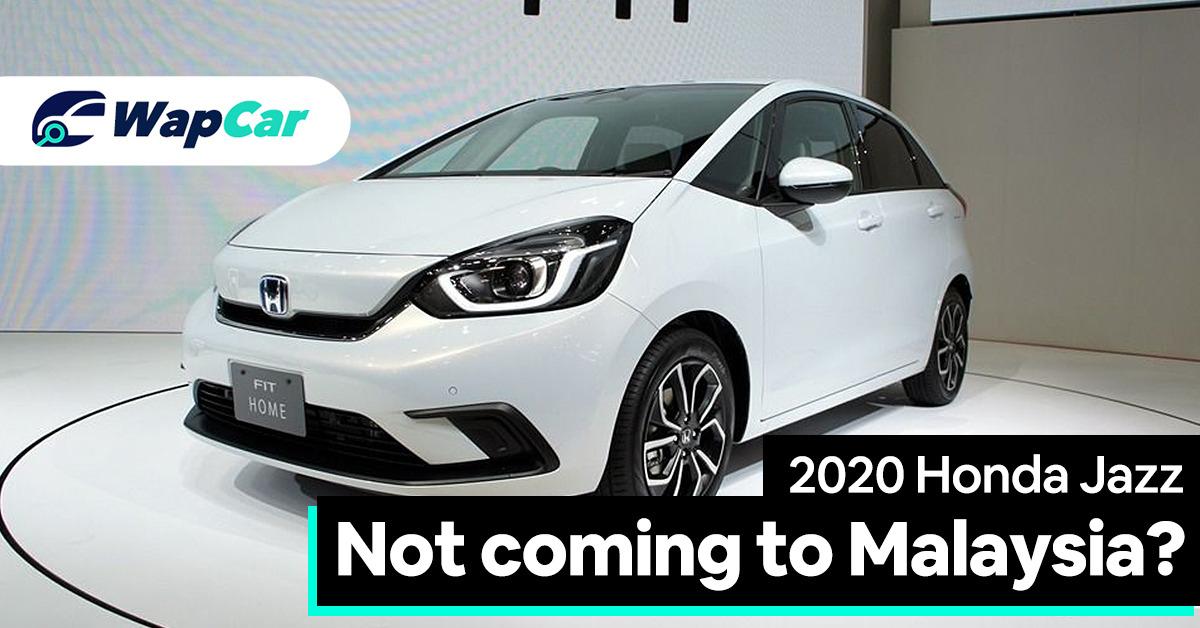 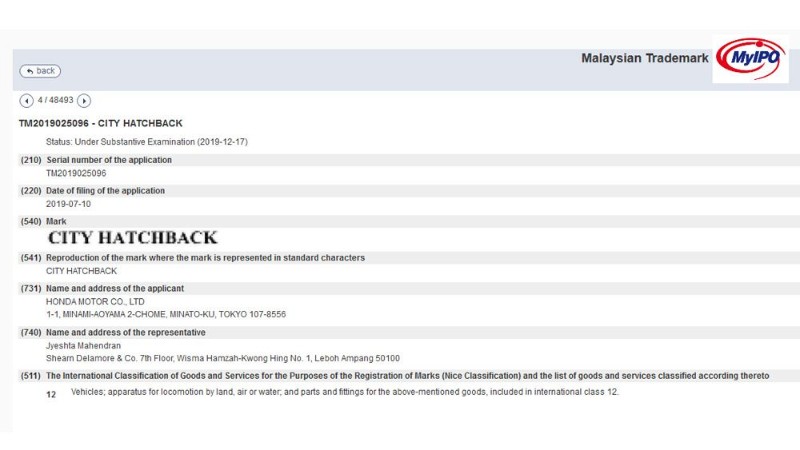 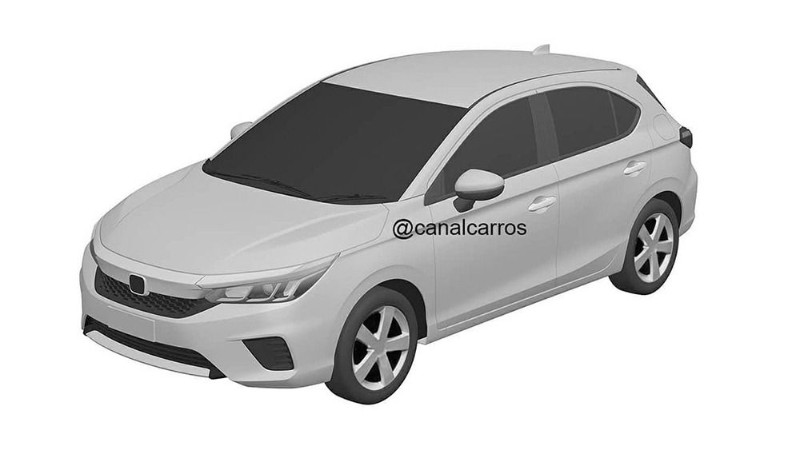 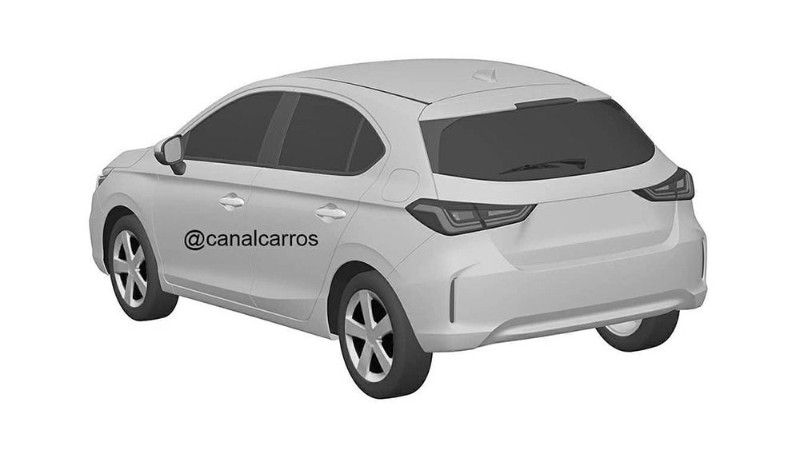 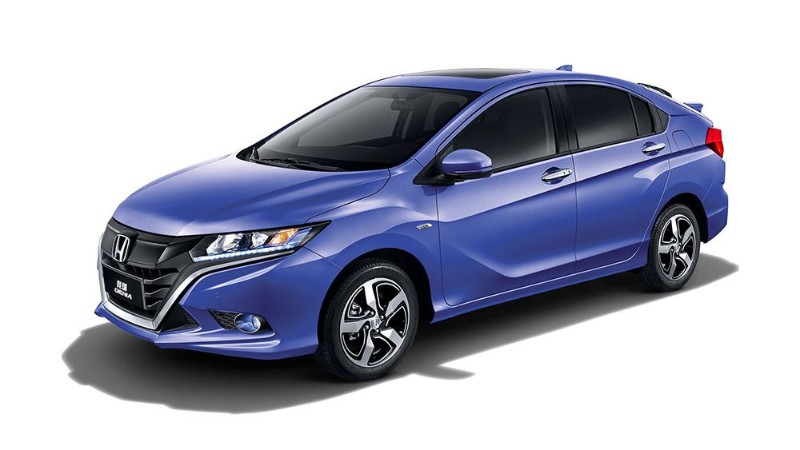 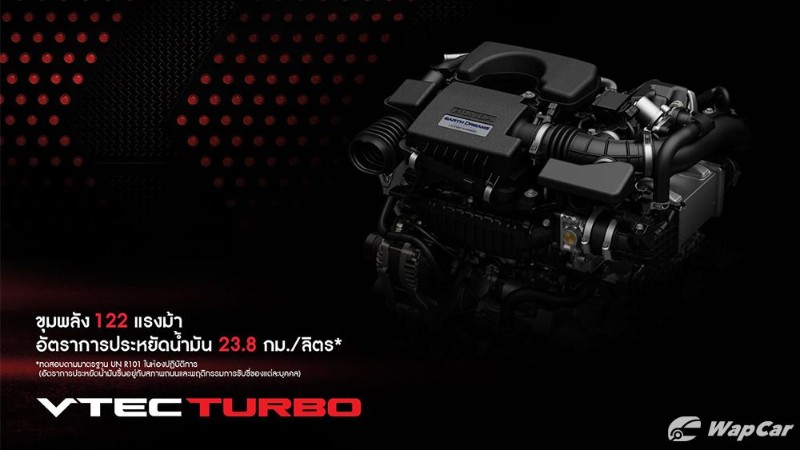 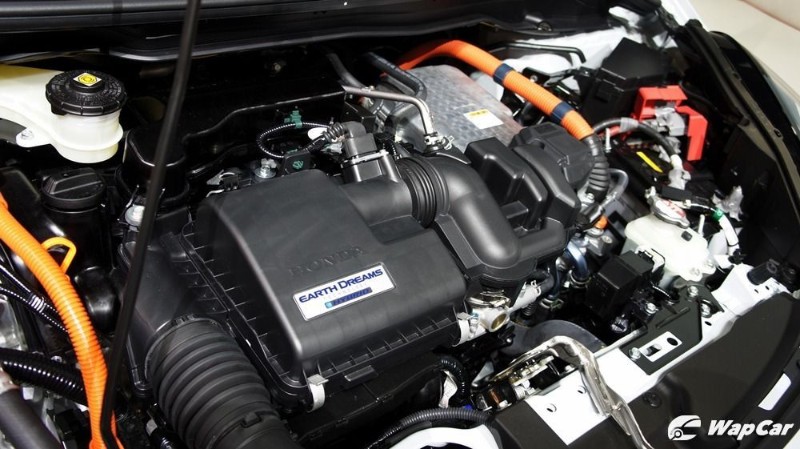 There’s also a possibility of the Jazz e:HEV’s hybrid powertrain, which utilises a 98 PS and 127 Nm 1.5 litre four-cylinder engine. The electric motor alone generates 109 PS and 253 Nm of torque. 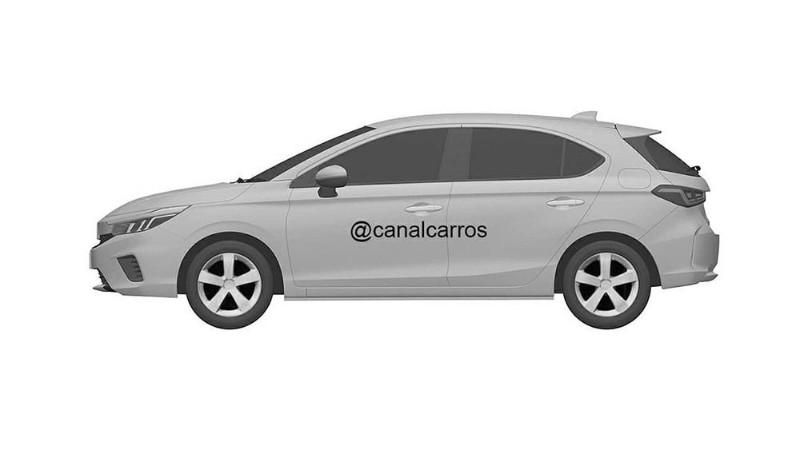