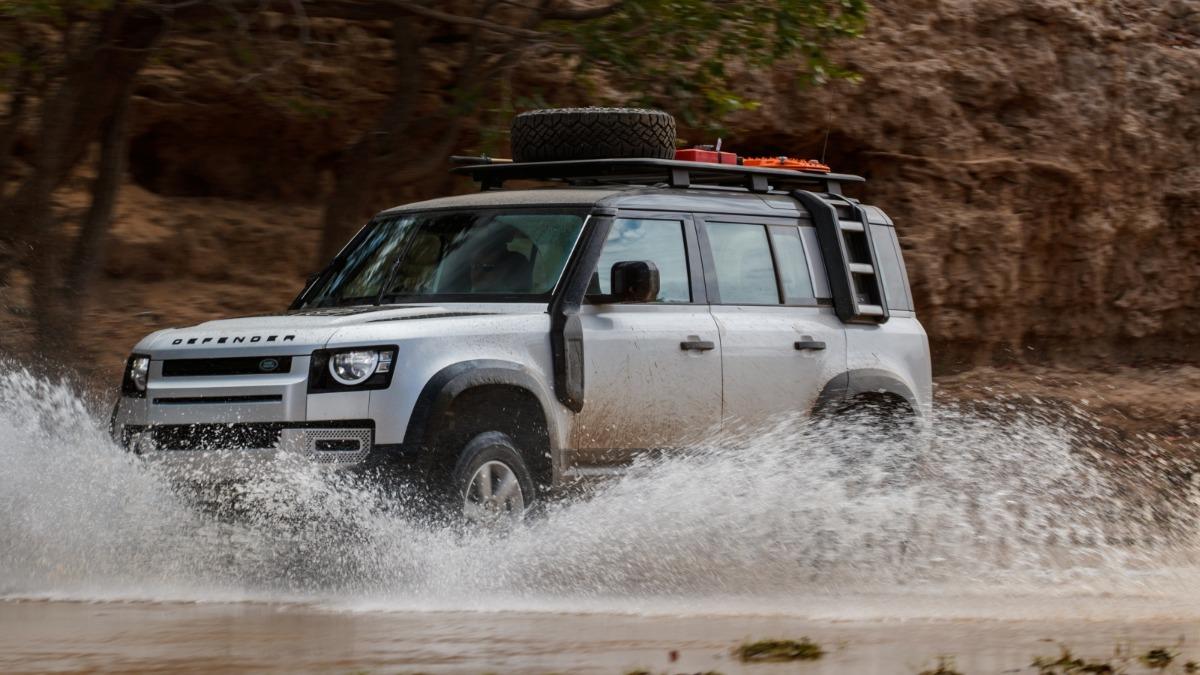 Land Rover is more than ready to welcome a new era for their 2020 Land Rover Defender. While the overall UK media will not be getting their hands on the car due to the coronavirus, a number of them still managed to give the new Defender a shake down and here are some of their opinions.

The Defender looks nothing like the first. Sure, it is still rather rugged and boxy looking compared to its other Land Rover siblings’ elegance, but it doesn’t have the harsh army look that the Defender is now synonymous for. 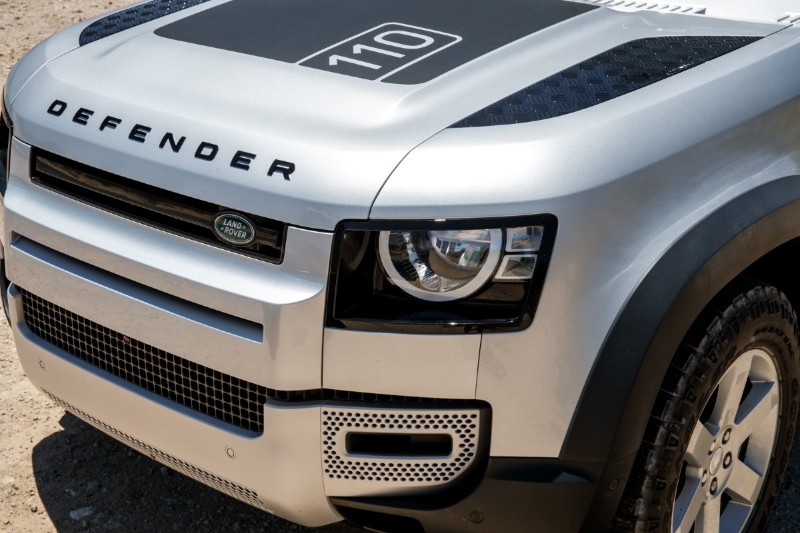 Though the car looks massively different, the few lucky UK media who managed to get their hands on the Defender were all in agreement that the car has retained its 72-year-old legacy of a brilliant 4x4 (that’s what SUVs were known back then).

Drive Nation reported that the Defender does the daily family run with ease, offering practicality, spaciousness, comfort and even good infotainment connectivity. But they were also blown away by the Defender’s off-road prowess saying “it’s raw stats are better than any other Landie”. 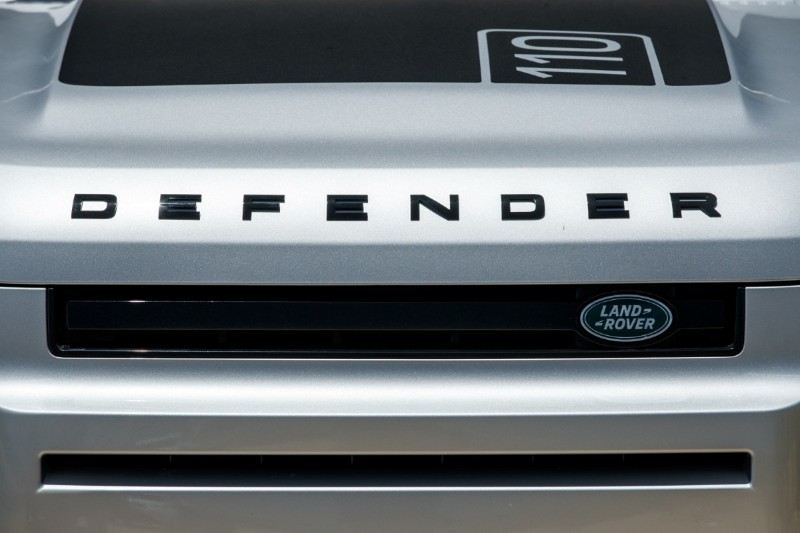 Car Magazine UK also noted the Defender’s many new electronic gadgets like the adjustable air suspensions and electronically controlled 4x4 system that makes the new car a much more capable unit than the old car.

They also stated that the Defender’s D240 240 PS diesel is gutsy and refined, calling it the smoothest and quietest iteration of JLR’s Ingenium diesel engine to date. 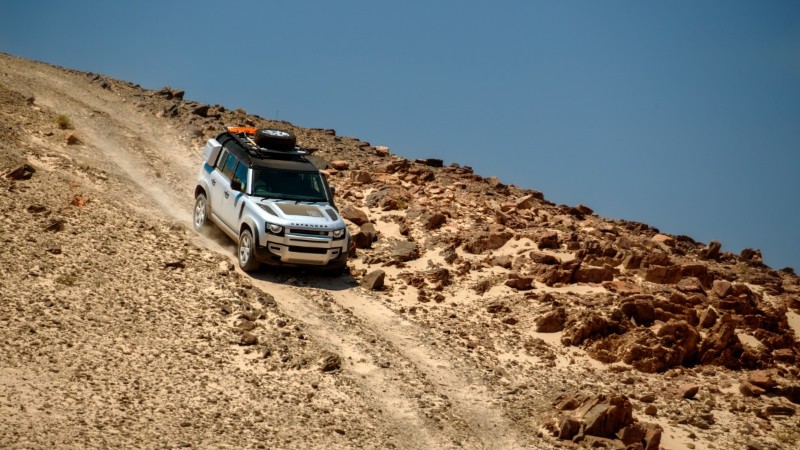 Both are in agreement that Land Rover has done the impossible as they have found the perfect balance between modern on-road luxury and yet improves itself in its off-road prowess to satisfy both the wealthy urbanites and the die-hard traditionalists.

Top Gear calls the new Defender “the family car with a deep and wide backstory” and would recommend the SUV over their prefered 4WD estate/ wagons. 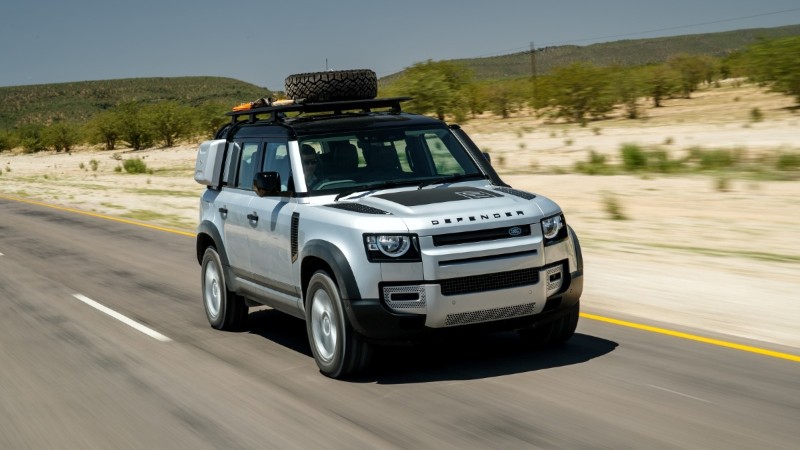 The publication raved over the “wonderful cabin” for its space, comfort, and perfect balance between rugged adventures and classiness. They even compared the Defender’s ride as “almost luxury-car comfort” and couldn’t get over just how quiet the cabin is.

Autocar is all praise for the Defender’s ride comfort, stating that the SUV ride feels easy on the big empty roads and smoothens out any lumps when it comes to rough roads as well. 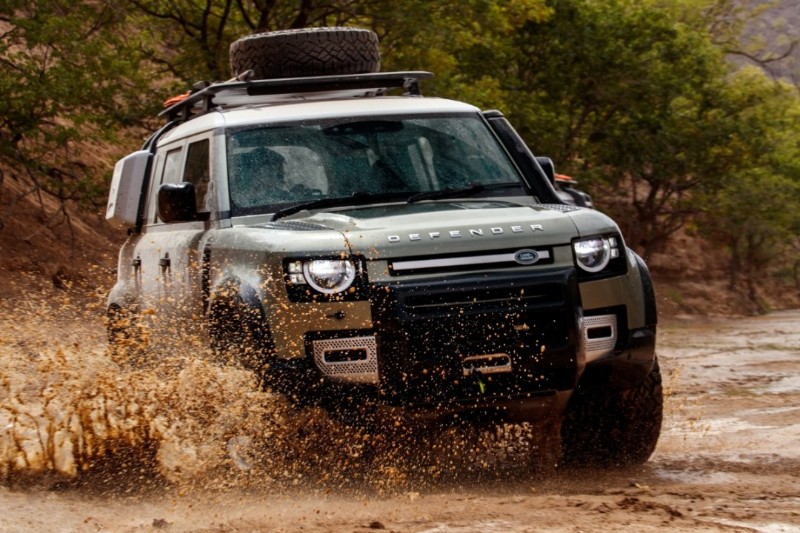 The sentiment of good ride was echoed by Evo UK. The reviewer has even gone as far as to state that the Defender’s supple ride quality would put the Discovery 5 to shame. But what Evo is most amazed with is the Defender’s lack of body roll.

Evo states that the Defender doesn’t lurch or pitch itself ungainly into corners on the motorways and applauds Land Rover for solving the old Defender’s biggest issue that is the SUV’s lack of ability to drive on paved roads. 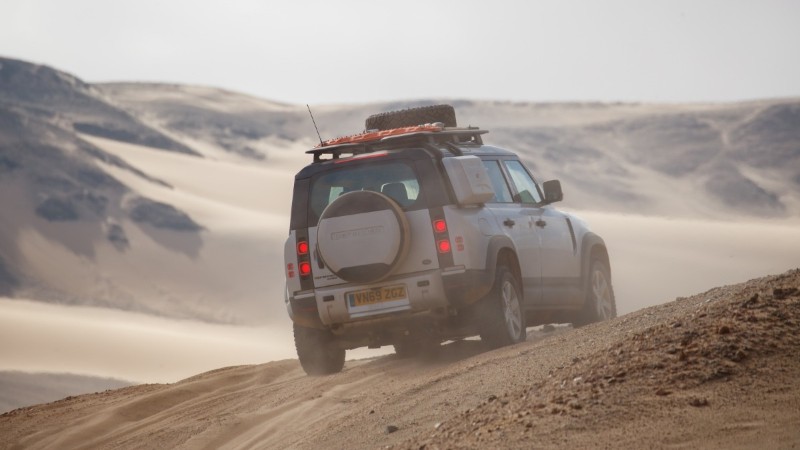 Bare in mind though, Evo is the only publication that has sampled the P400 mild-hybrid Defender while all other publications were invited to test out the powerful diesel range topper. Perhaps this is the indication that the mild-hybrid is the better Defender for urbanites? Maybe. 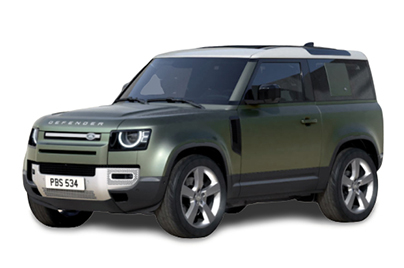