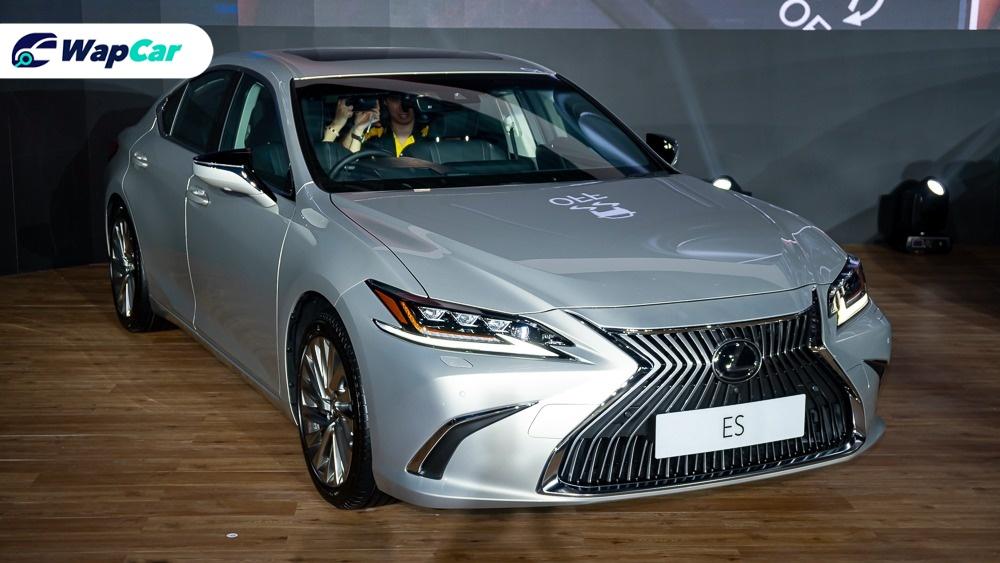 Based on Lexus Malaysia’s official website, the Lexus ES’s infotainment system has just been upgraded with Android Auto and Apple CarPlay.

The 2019 Lexus ES is still quite a new car in Malaysia as the car was launched just last September. But for a RM 300k car, the ES was noticeably missing Android Auto and Apple CarPlay. 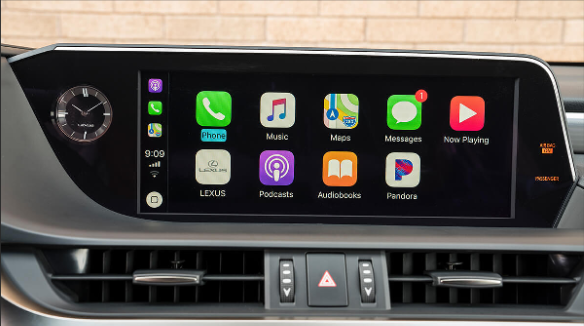 Now the ES joins the Lexus RX and Lexus NX that comes with both connections. The ES's infotainment system will also allow owners to seamlessly connect Apple CarPlay and Android Auto on the large 12.3-inch high-res display.