2020 Mitsubishi Outlander PHEV plugs in for Thailand launch – Malaysia when? 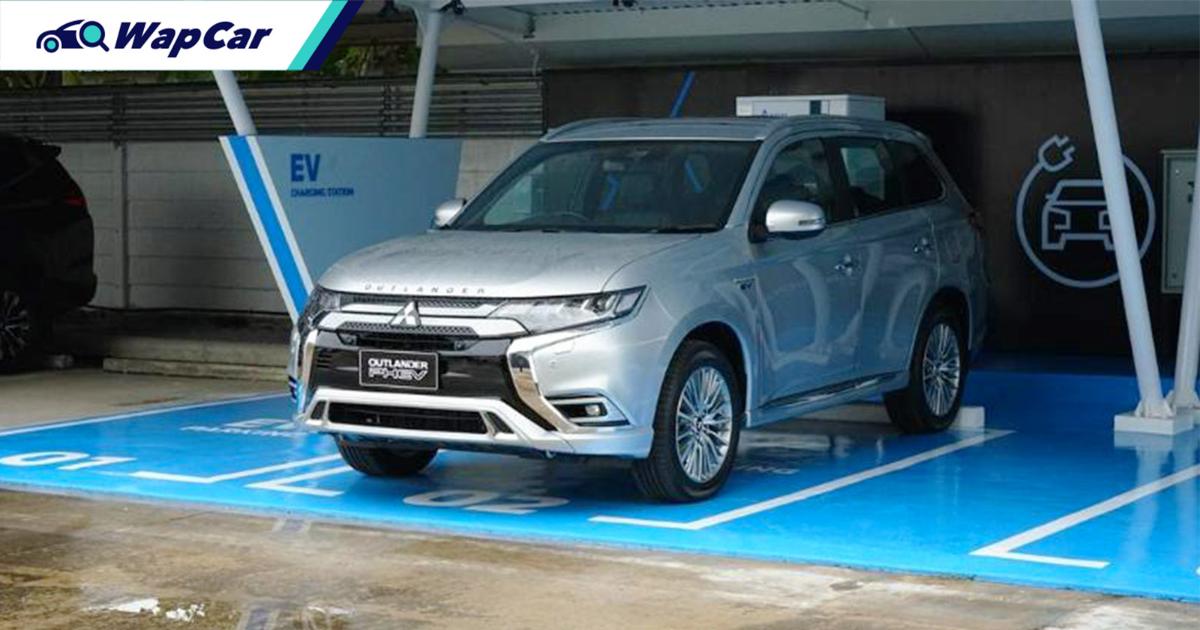 Looks like Thailand will finally be getting the 2020 Mitsubishi Outlander PHEV pretty soon. Launched in 2012, it was the world’s first plug-in hybrid SUV in the market and a best-seller for Mitsubishi in many markets.

According to our friends at Autofun Thailand, the Thai-spec Outlander PHEV will be assembled in Thailand and would be launched at the 37th Thailand International Motor Expo on 1-December 2020. The team was given a preview of the upcoming electric rival to the recently launched MG HS PHEV. 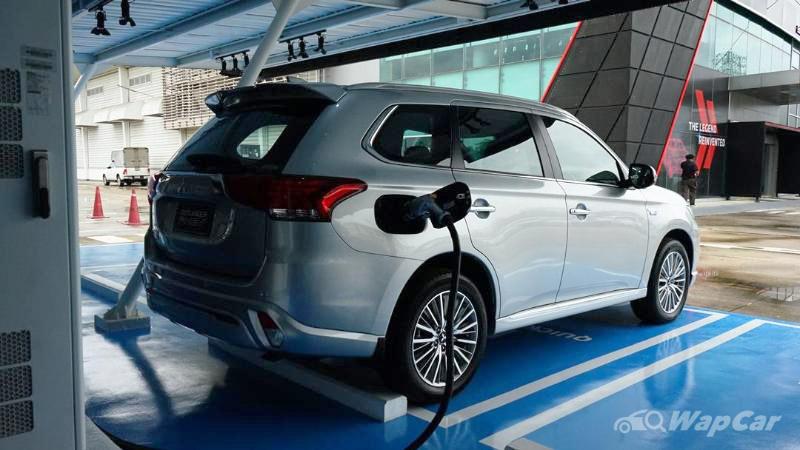 In Thailand, the Outlander PHEV will be the sole variant of the Outlander. The petrol variants were sold there for a while but were discontinued. 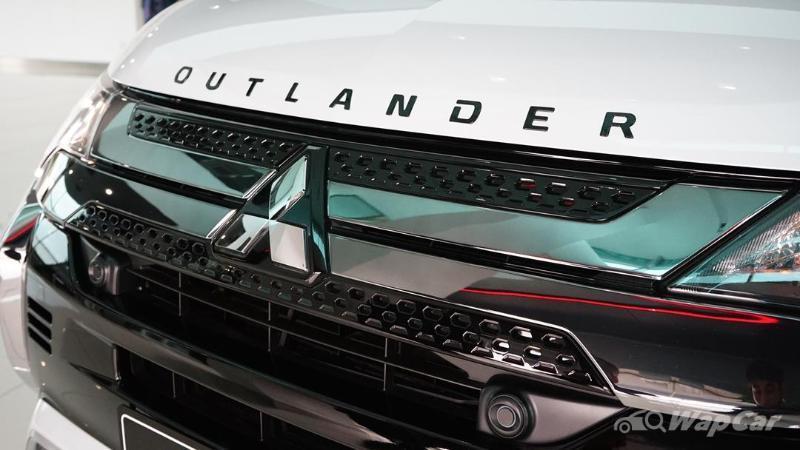 The Outlander PHEV previewed by our Thai media friends is a UK-spec model but the Thai-spec should share similar features. The plug-in hybrid variant of the Outlander looks similar to its petrol-powered siblings which were revised in 2018, but with additional EV badges all over. 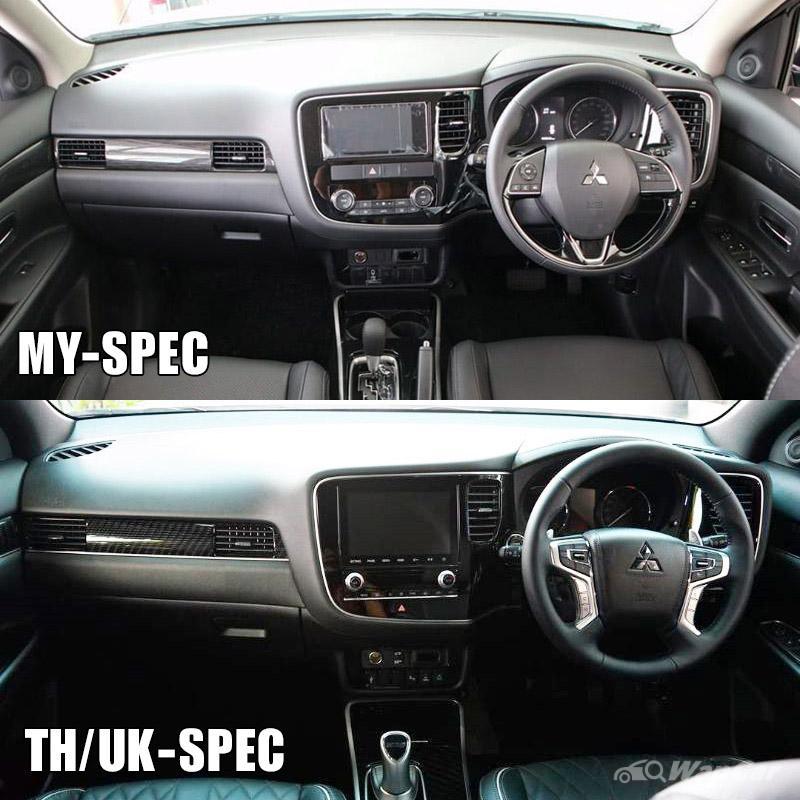 Inside, the UK-spec Outlander PHEV looks different from the Malaysian-spec Outlander with a 4-spoke steering wheel and a slightly different centre console design. The plug-in hybrid SUV also comes with 5-seats instead of the 5+2 configuration offered in the petrol-powered variants in Malaysia. 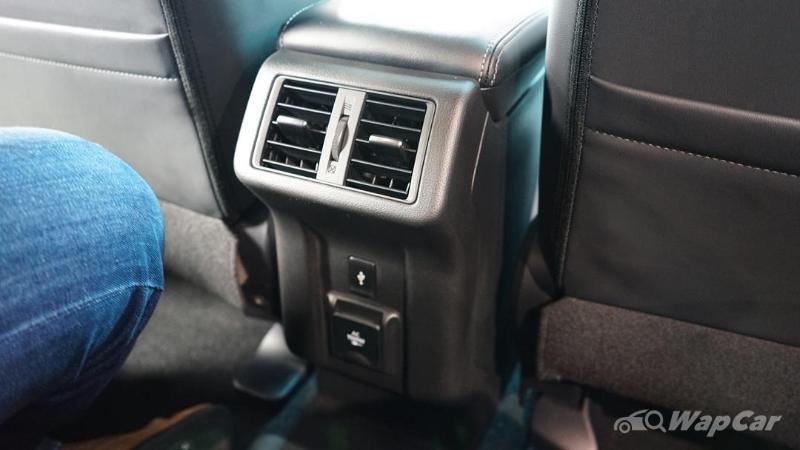 The Outlander PHEV also comes with rear air-conditioning vents which are placed on the centre console. Also for rear passengers are a USB charging port and a power socket outlet. 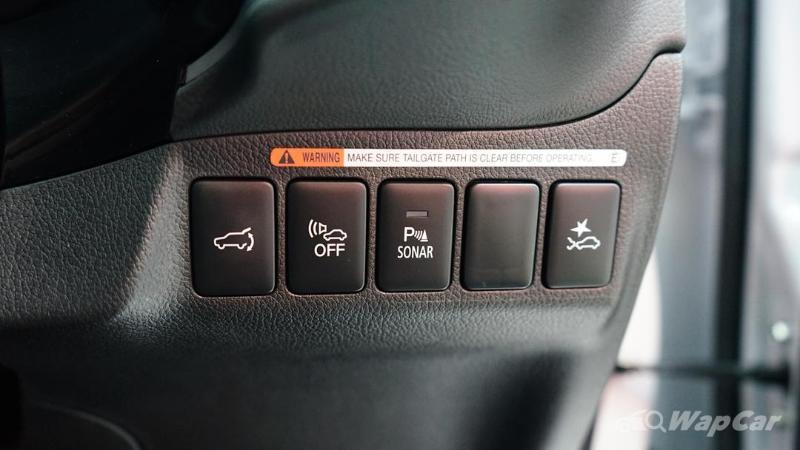 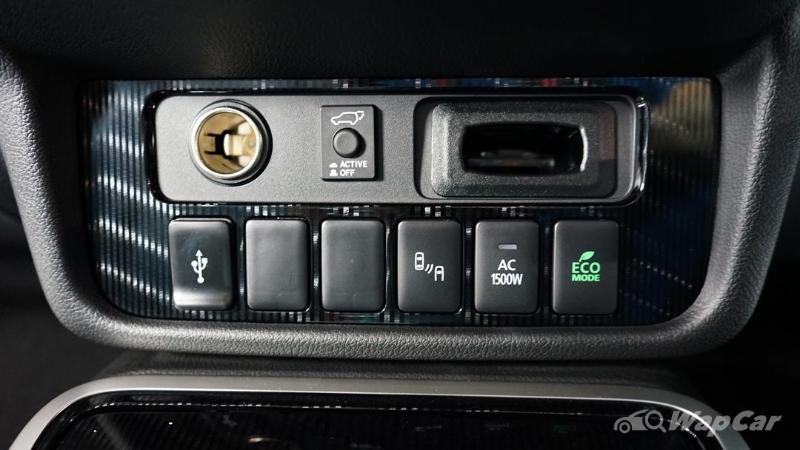 On the safety front, the UK-spec Outlander PHEV is more advanced than our local petrol-powered variants. It comes with FCW, AEB, and a blind-spot monitor. This probably gives the Outlander a much-needed safety assurance on top of what is an old design. The Thai-spec could also retain these safety features.

However, it does come with 7 airbags and a 360-degree camera just like the Malaysian-spec Outlander. 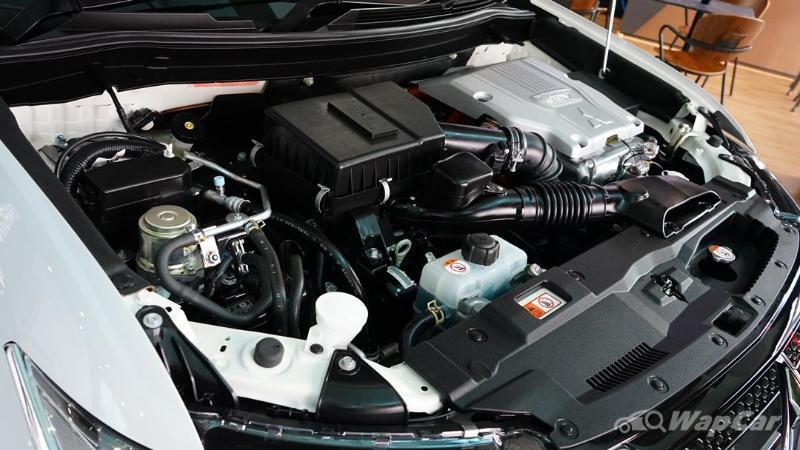 In terms of the engine, the Thai-spec Outlander PHEV is expected to be powered by a 2.4-litre MIVEC 4-cylinder petrol engine connected to 2 electric motors which produce a combined output of 236 PS and 300 Nm. 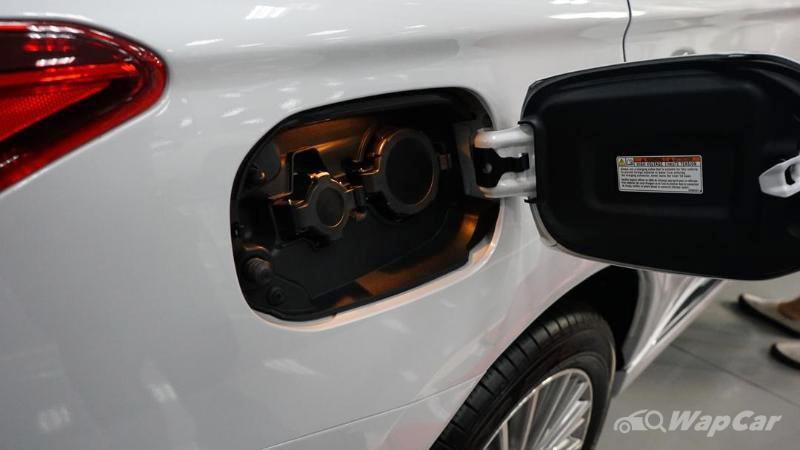 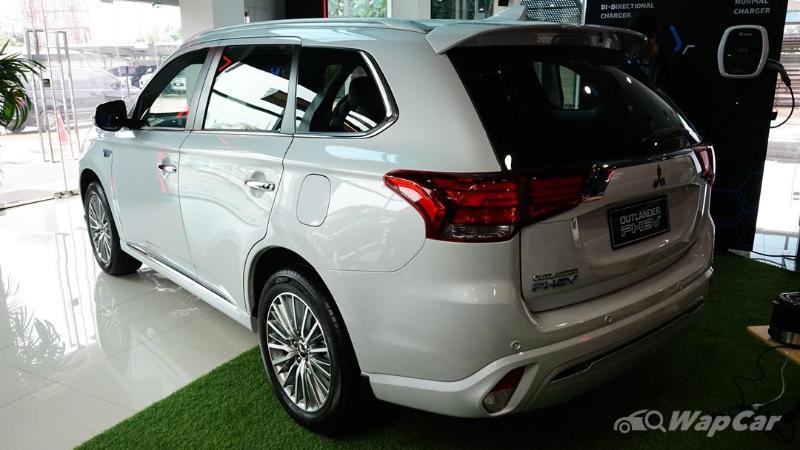 Prices for the Outlander PHEV have yet to be announced but it is estimated to cost around THB 1.6 million. Its closest PHEV rival, the MG HS PHEV is cheaper at THB 1.359 million but this addition shows a promising future for the Thai EV market. 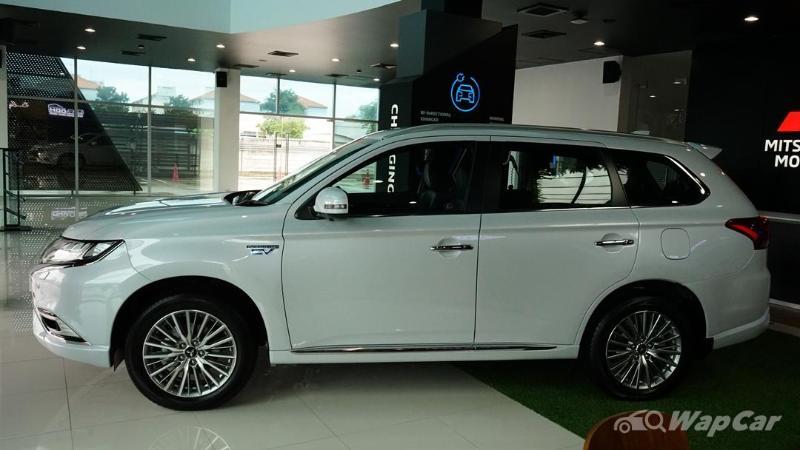 Mitsubishi Motors is keen on strengthening in ASEAN with the Thai-assembled Outlander PHEV one of its core vehicles in its goal to focus on eco-friendly vehicles. Meanwhile, if you’re keen on the Outlander in Malaysia, we did a review on surprisingly comfortable SUV here.

Special thanks to Autofun Thailand for the photos.