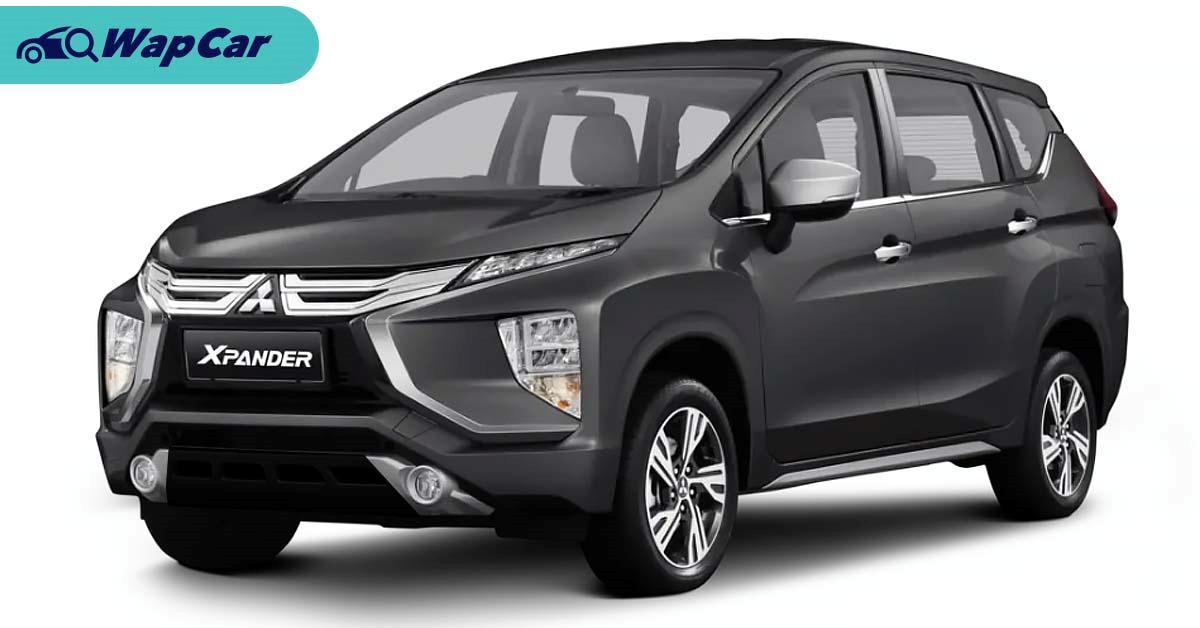 Mitsubishi Motors Malaysia (MMM) has confirmed that the 2020 Mitsubishi Xpander will be launched in Malaysia this year. 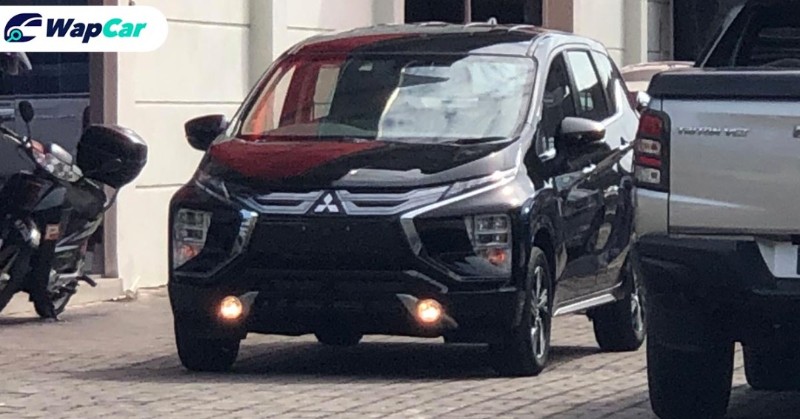 Just a few weeks ago, the Mitsubishi Xpander was caught undisguised in Malaysia, suggesting that the model will be introduced here pretty soon.

It has already gone on sale in Indonesia, Thailand, Philippines, and Vietnam. 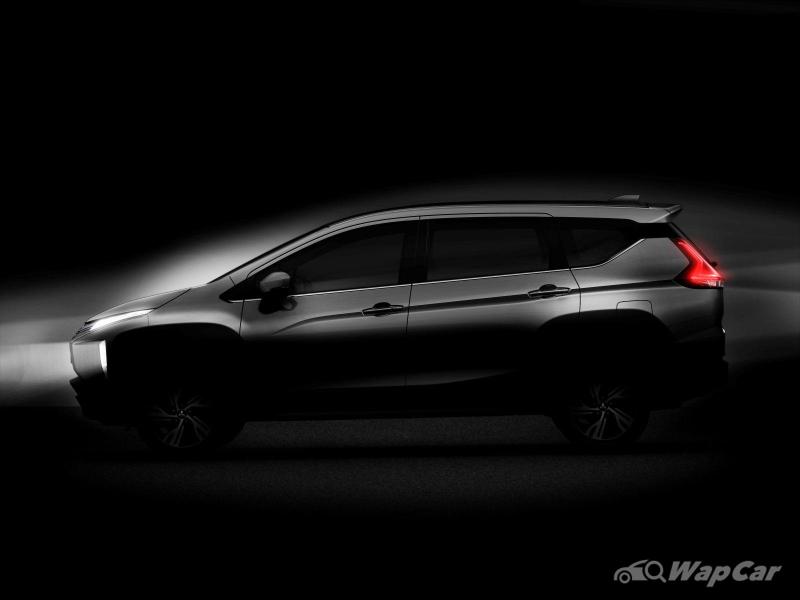 When it arrives in Malaysia, it will compete against the Toyota Rush/Perodua Aruz and Honda BR-V in the same segment. 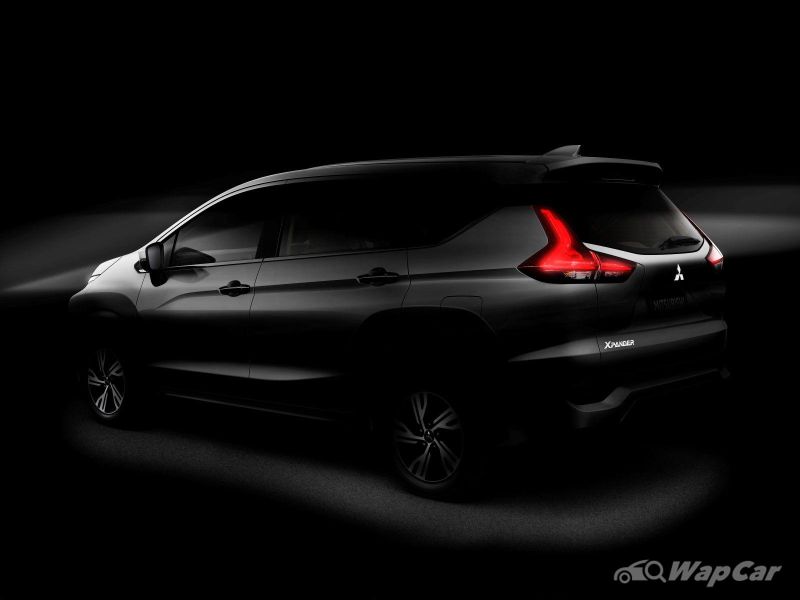 Like its key rivals, the Mitsubishi Xpander features a 1.5-litre naturally-aspirated petrol engine that does 105 PS – on par with the Toyota/Perodua duo, but no where near the Honda BR-V, the latter with its 120 PS engine being the most powerful in the segment.

Tomoyuki Shinnishi, Chief Executive Officer of MMM said, “The Xpander is not just an important model for MMM, but across the ASEAN region as well. As of June 2020, the car has reached cumulative sales of around 256,000 units. The success of the XPANDER in our neighbouring countries such as Indonesia, the Philippines, Thailand and Vietnam reflects how well-suited this car is to meet the needs of Malaysian customers. MMM is very excited for a thrilling year ahead with the introduction of this impressive seven-seater crossover in Malaysia later this year.”