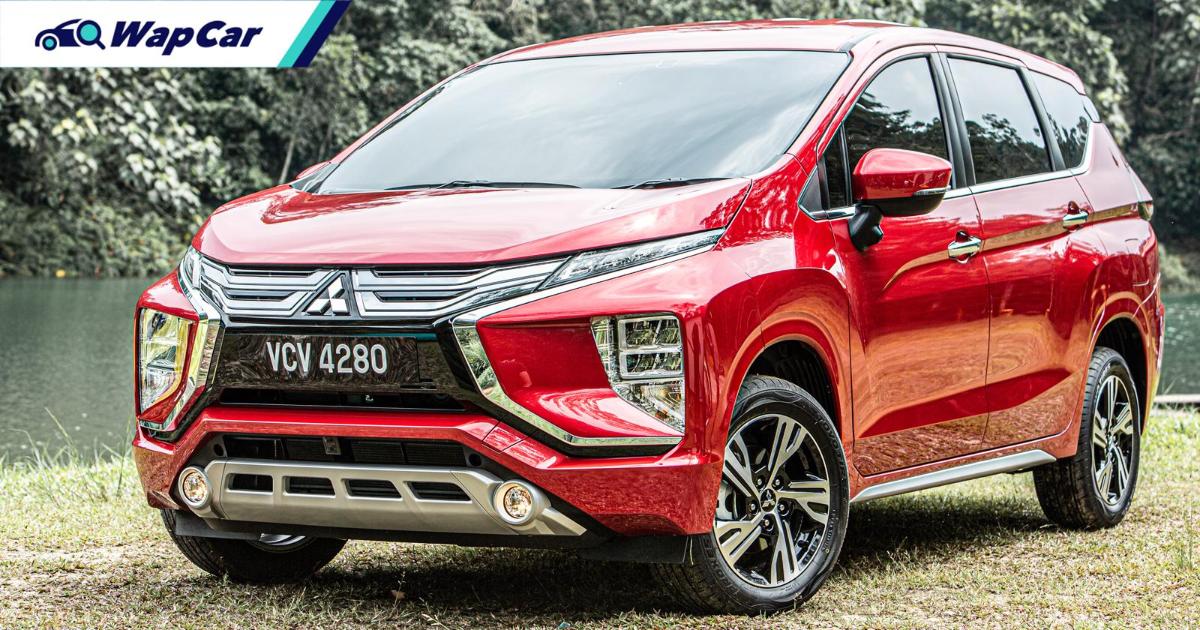 Customers who have previously booked the 2020 Mitsubishi Xpander before the launch will soon be receiving their orders as Mitsubishi Motors Malaysia (MMM) has started delivery of the B-segment SUV. Unfortunately, new customers will miss out on the sales tax (SST) exemption.

MMM first opened the Xpander’s order books 1 month ago but the price for the SUV was only revealed earlier this month. 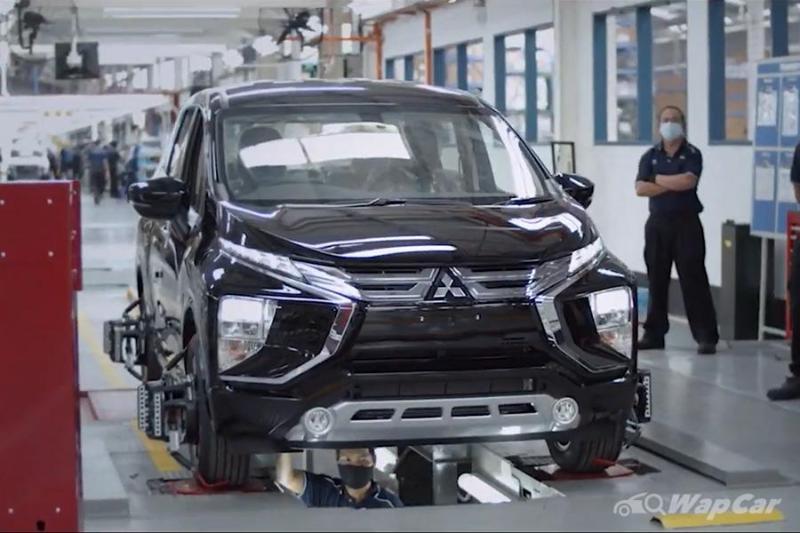 “Mitsubishi Motors is very excited to deliver the Malaysian made new Xpander to some early bird customers. The Xpander has already attracted a strong following here and wherever it is sold in ASEAN. With its combination of style, practicality and competitive pricing, we believe the Xpander will play an increasingly important role in growing our sales,” said Tomoyuki Shinnishi, Chief Executive Officer of MMM. 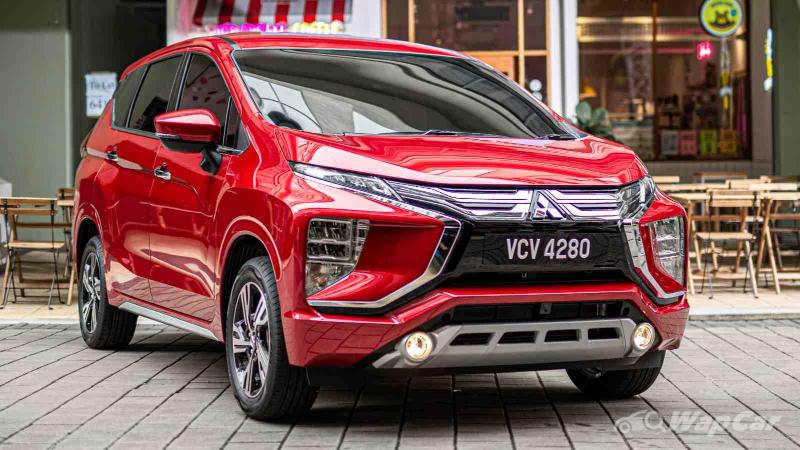 The Xpander’s popularity has also exceeded MMM’s expectations as the total amount of bookings has surpassed the Pekan plant’s total production capacity until December 2020.

As such, new customers who book the Xpander moving forward will only be receiving cars built in 2021 which are subjected to SST.

The Xpander’s new estimated price list with SST will be as follows: