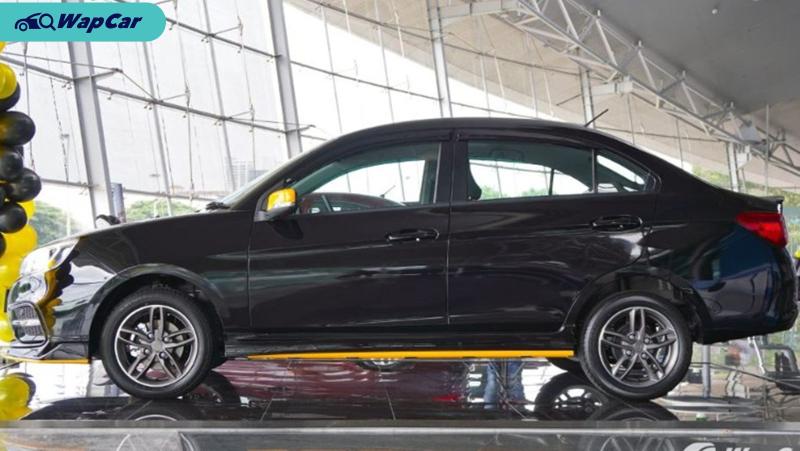 Compared to our recent scoops on past Proton specials, the 2020 Proton Saga Anniversary Edition has had much better fate - all 1,100 units have sold out within 5 days. 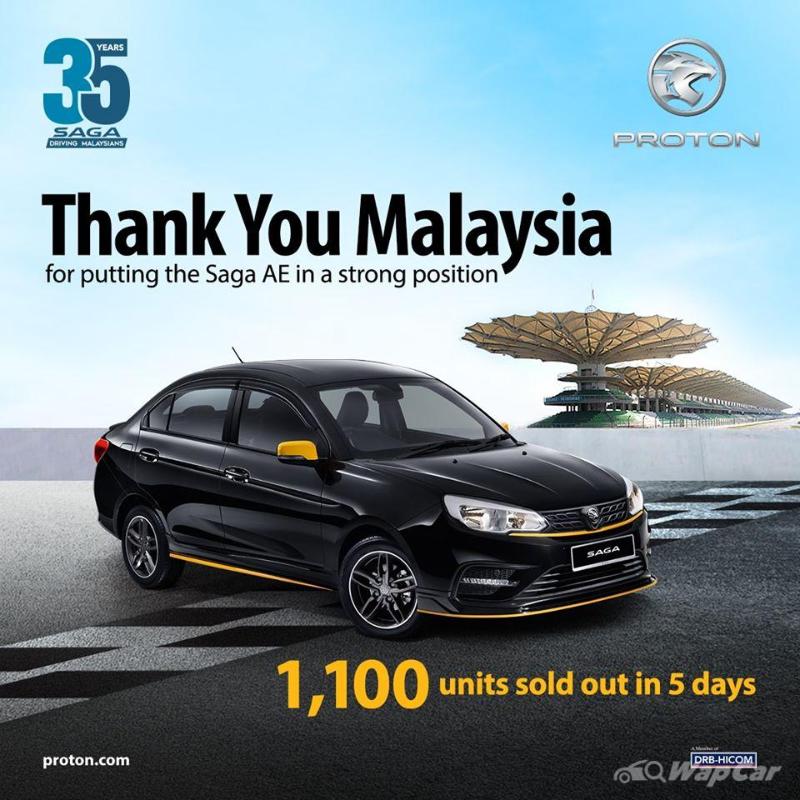 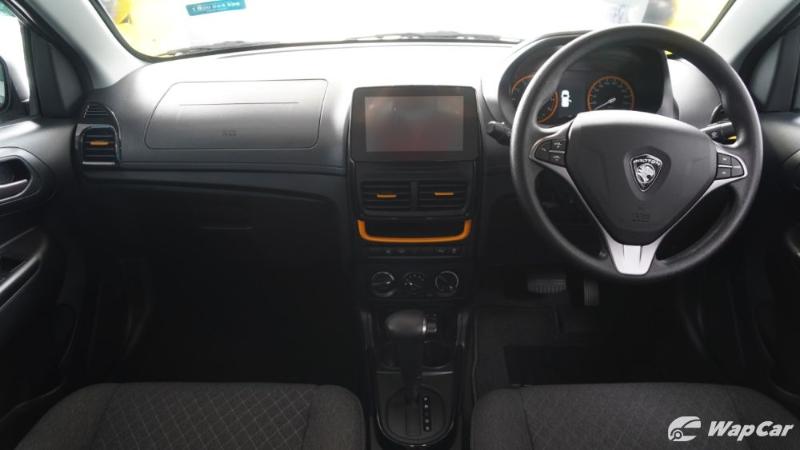 It included yellow highlights on the exterior and interior. 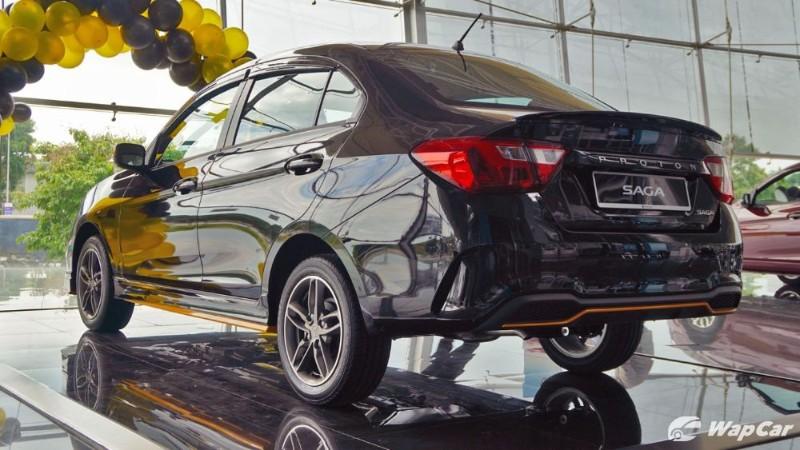 Oh well, those who missed it might wait for something come Proton’s 40-year anniversary in 2025. Who knows, it could be a throwback to Proton’s high-performance days of yore.