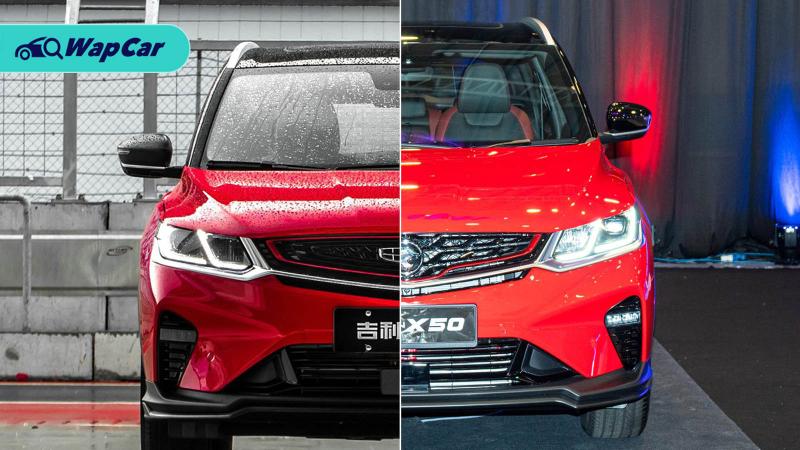 Okay, settle down everyone. The all-new 2020 Proton X50 is finally here and though there are still some naysayers who wished for Proton to stop rebadging existing products, we have to admit that the car looks set to be another runaway success for Proton. 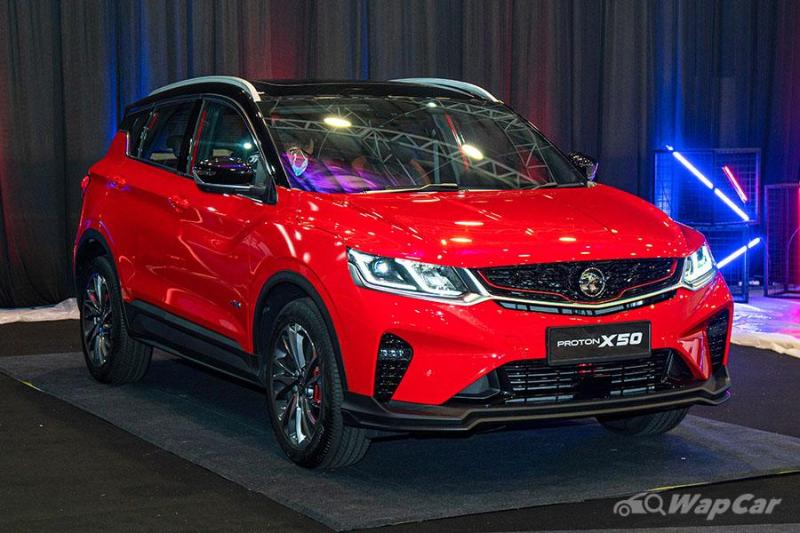 It is based on the Geely Binyue (or Coolray as it is known in the Philippines) and while some might think that, “Oh, it’s just a rebadged Chinese crossover with a few bits of Proton badging” or even more optimistically, “It’s a Volvo with a Proton badge!” (No, it's not), we’re here to break down in detail the 4 features of the Proton X50 that are absent in the Geely Binyue/Coolray. 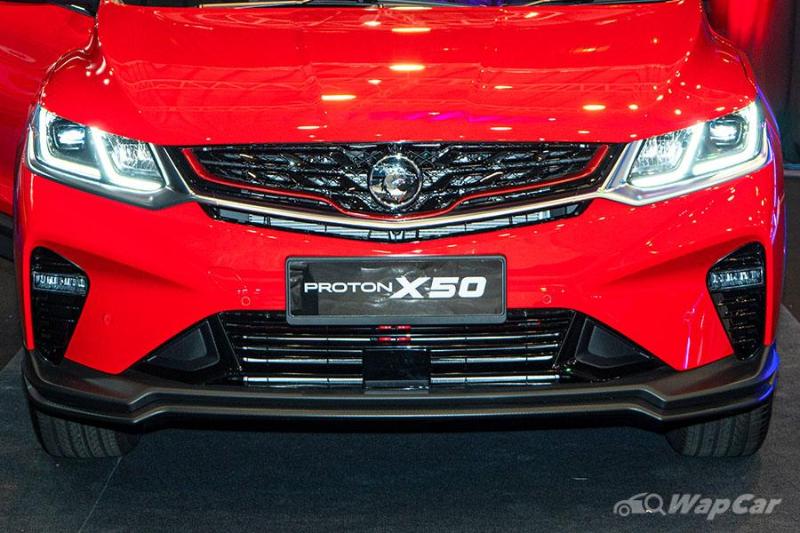 Let’s start with the most obvious feature of the Proton X50 and that’s the signature Infinite Weave front grille. It was first introduced with the X70 and subsequent Proton models like the facelifted Persona and Iriz get a slight glimpse into that design. 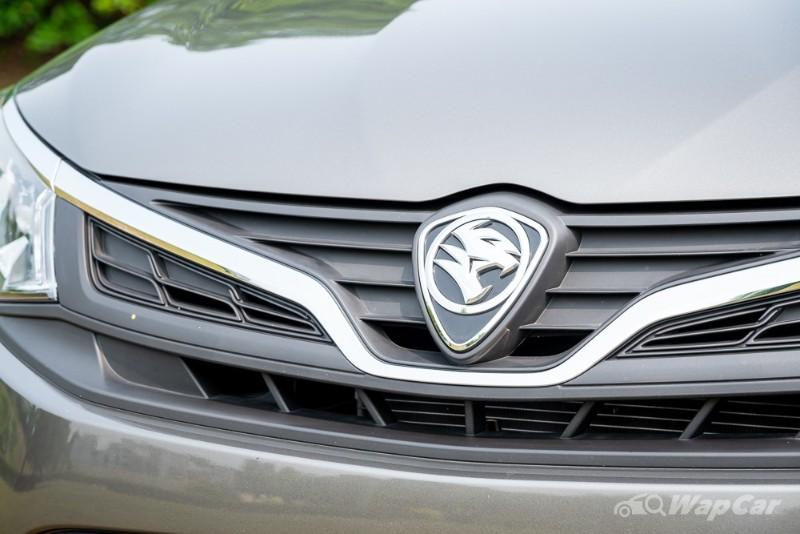 Apart from that, the Geely Binyue/Coolray and the Proton X50 are virtually identical in terms of size, wheel design, LED design, and well, everything really. 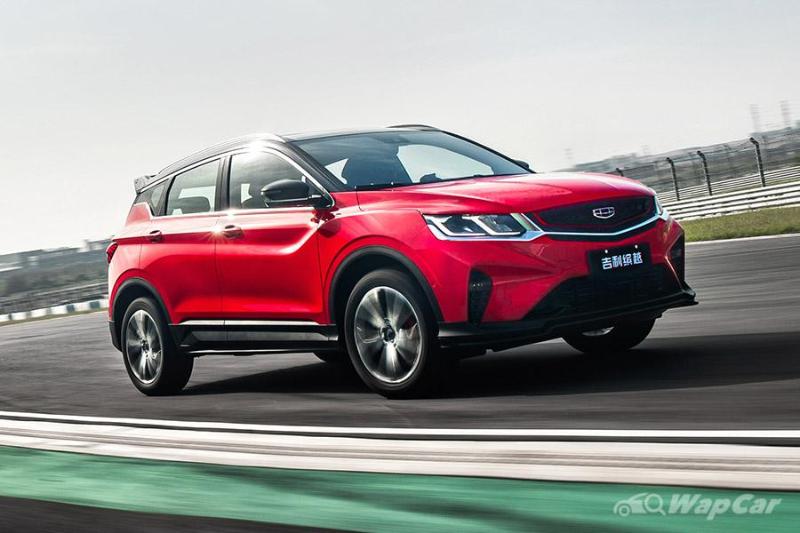 Even the two-tone paint job is seen on the Binyue Sport/Coolray Sport. Except Proton calls the top-of-the-range variant of the X50 the Flagship. Would X50 Sport be a lot cooler sounding? 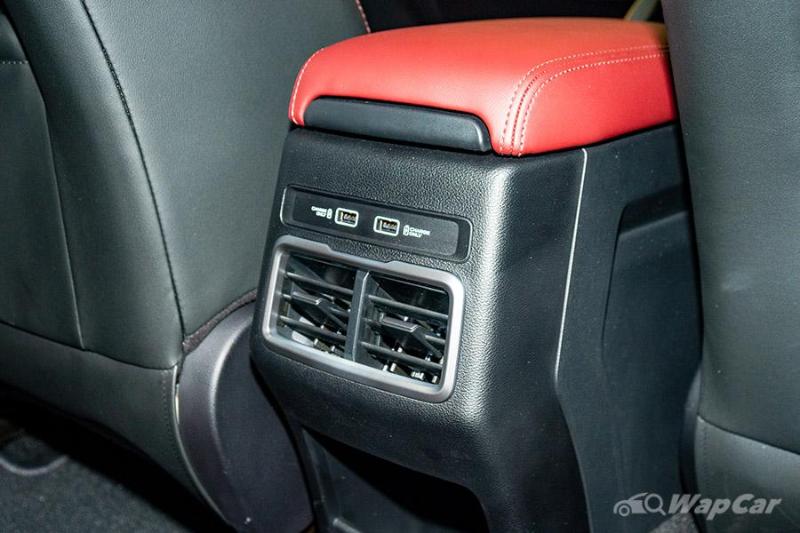 One of the biggest complaints from the Filipino media when the Coolray was launched in the Philippines is the lack of rear air vents. It isn’t a feature in the Chinese Binyue either. 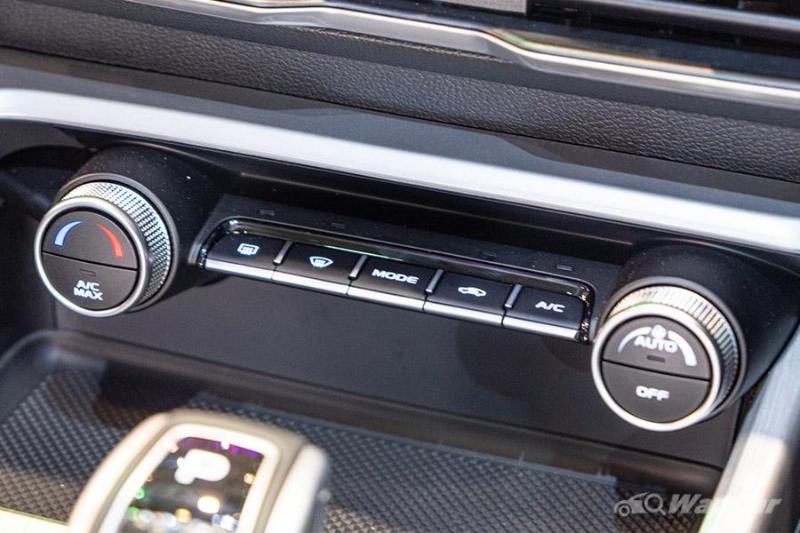 Thankfully, the product planners gave the X50 a blessed feature for our hot, humid weather, a pair of rear air vents. Granted, they are controlled by the main climate control at the front but still, it’s better than nothing. 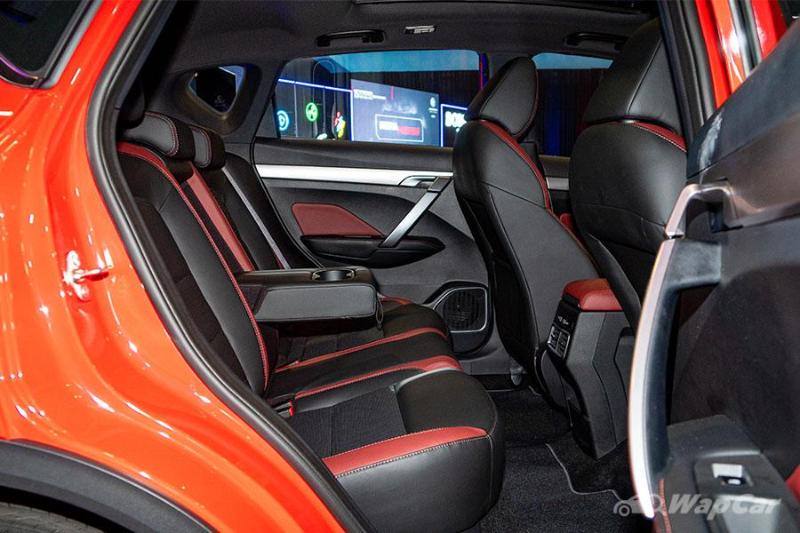 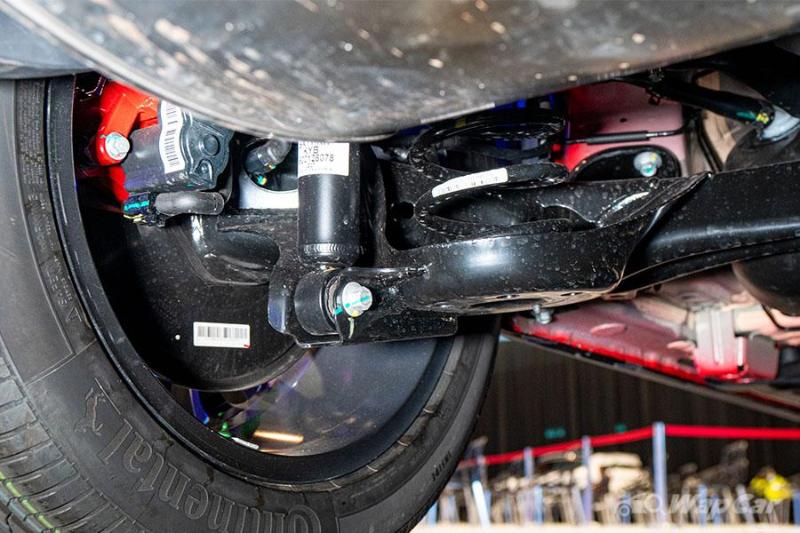 One of the slight drawbacks of the Proton X70 is the absence of Proton’s trademark ride and handling. It has a lot of great features and is among the most comfortable to ride in but it lacks the joy to drive behind the wheel. 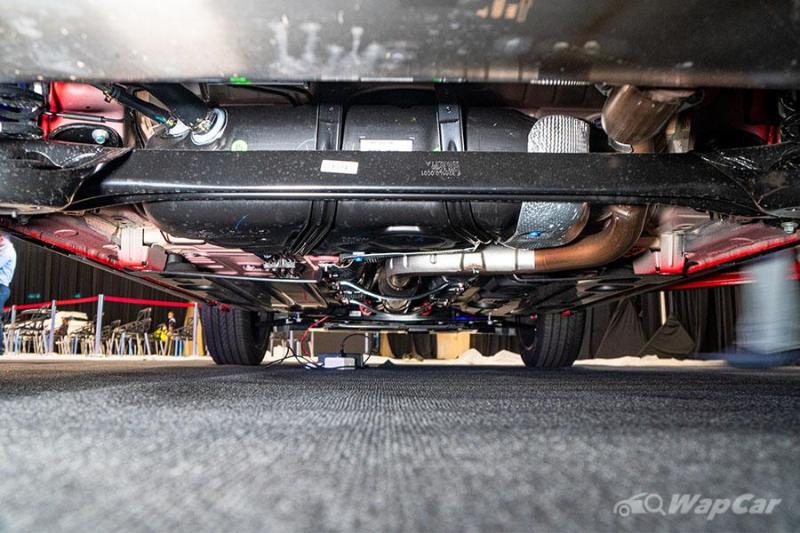 With the X50, on the other hand, Proton claims that the X50’s suspension is tuned by Proton’s engineers to better suit the local road conditions and customer preference. 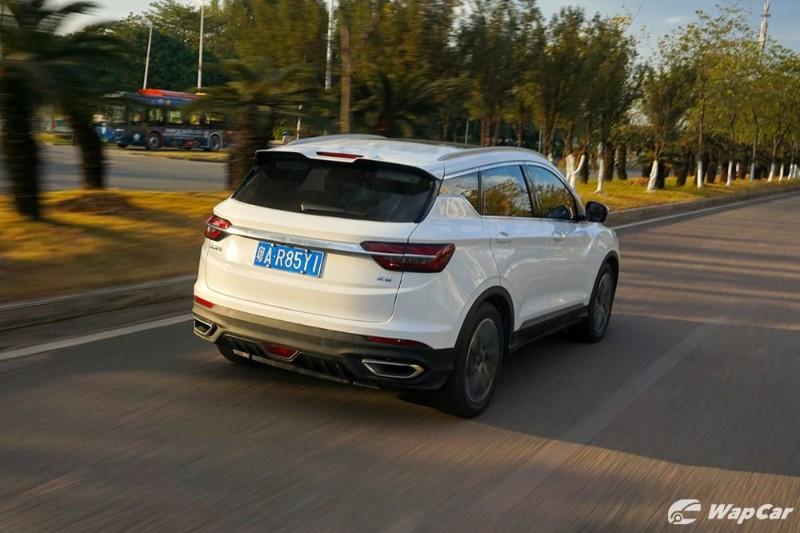 In our review of the Geely Binyue in China, we noted how uncomfortably firm the ride was. We also mentioned how on long-distance journeys, this discomfort can pretty much be felt throughout. 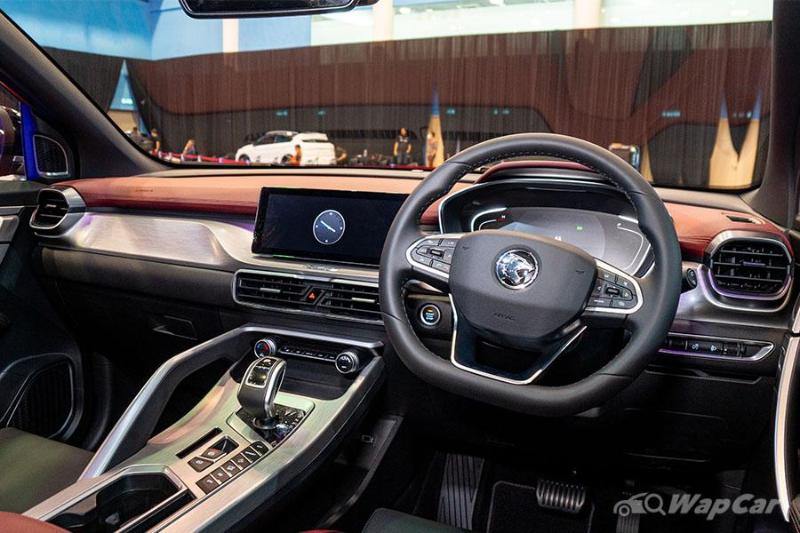 For now, it’s still too early to tell how the X50 feels on the road as we have yet to put the X50 through its tracks. Based on past Proton models, however, we could be quite optimistic on the X50's potential comfortability. 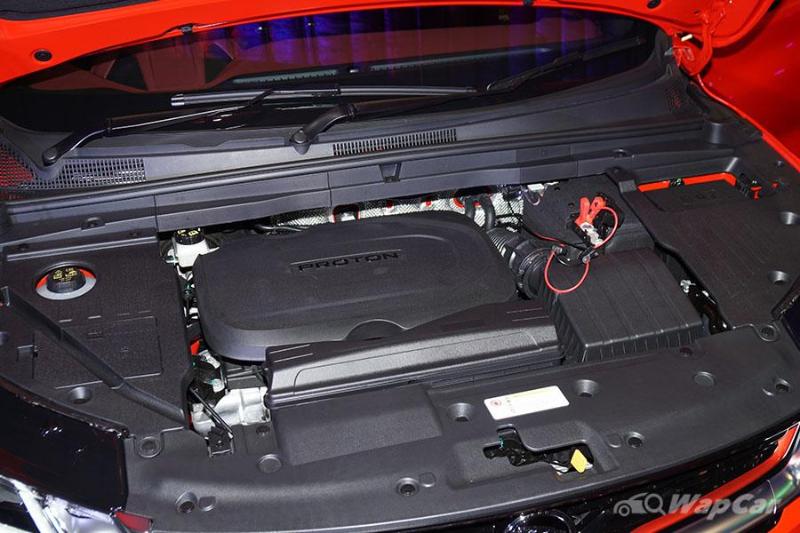 The Proton X50 is available with 2 engine options. While all eyes are on the 1.5TGDI of the Flagship model, let’s not ignore the 1.5T engine. 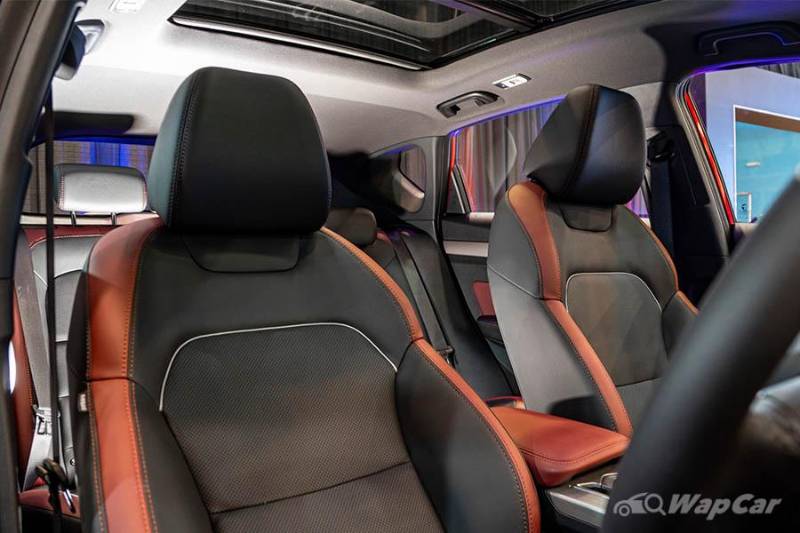 The 1.5-litre 3-cylinder (EDIT: Not 4-cylinders as previously reported) turbocharged multi-point injection engine produces 150 PS and 226 Nm. It is an entirely brand-new engine and the X50 is the first model to utilize this engine in Geely’s stable.

This is mated to a 7-speed DCT gearbox that is shared with the X70. 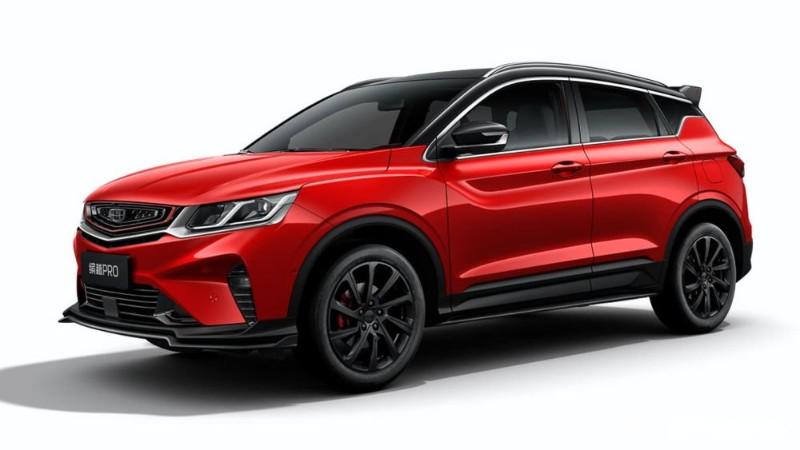 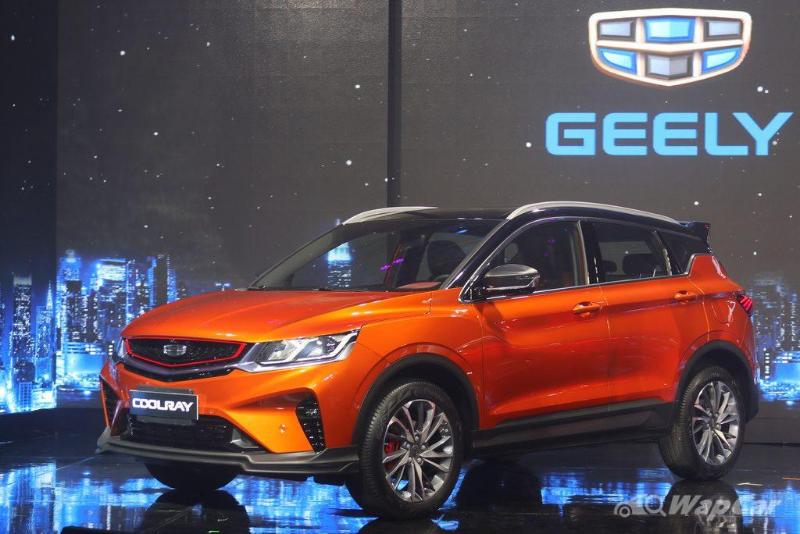 Meanwhile the Filipino Coolray is only available with a 1.5-litre TGDI 3-cylinder. 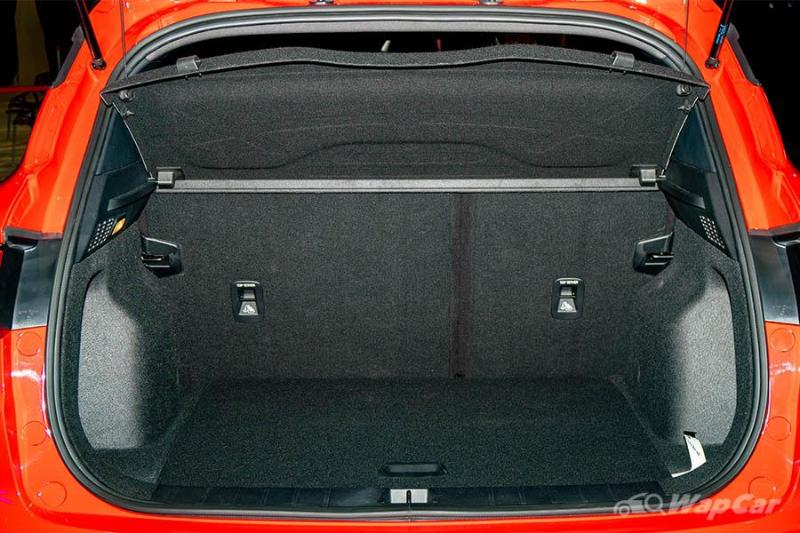 So, after all this, would you still call the X50 a simple rebadge? With the claim of Proton enhancing the ride and handling, the X50 is more than just slapping on the Proton tiger on the grille and call it a day. 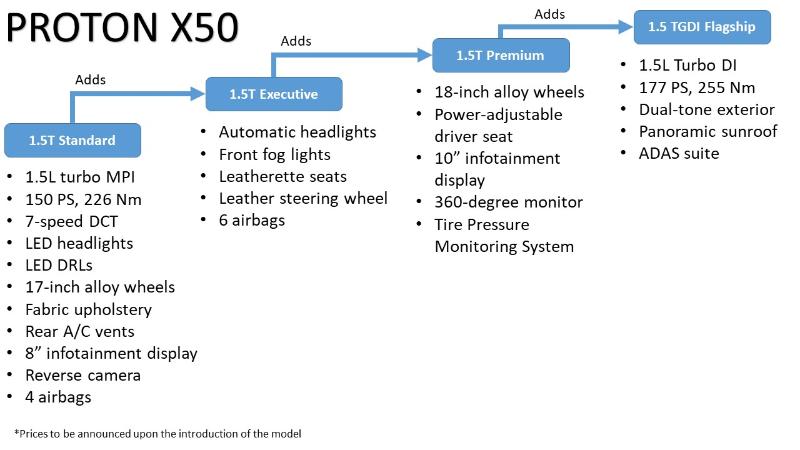 Prices are yet to be announced but we expect the X50 to cost between RM 80,000 to a little more than RM 100,000 which should make this a huge bargain. For more info, you can check out our FAQ on the X50 or our walkaround video of the X50 below.