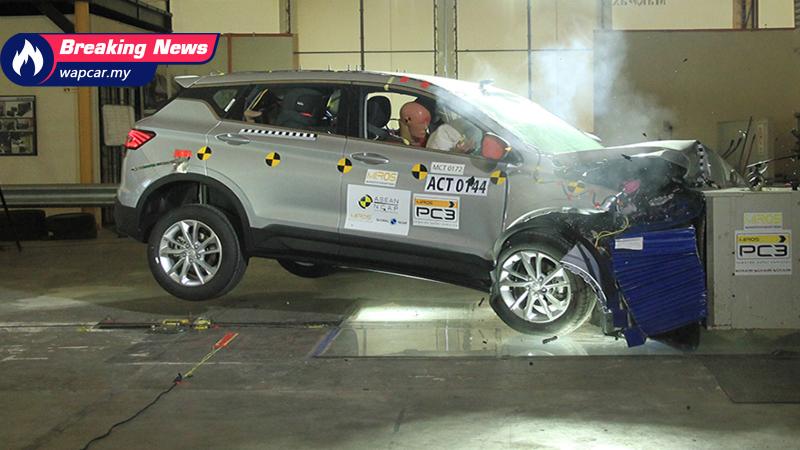 The results are in! Well it’s not the prices that are finally announced but the Proton X50 has scored a 5-star rating for ASEAN NCAP. However, its overall score is lower than its larger sibling, the X70.

The X50 is Proton’s seventh model that underwent the ASEAN NCAP assessment. While the model tested is a Standard variant which is the lowest-spec model on offer with 4 airbags, it is the norm for crash test labs to use the base model in their tests.

The X50’s occupant compartment remained intact during the frontal offset test. However, the data obtained from the test showed both front occupants sustained injuries to the chest in addition to the risk to the driver’s lower legs.

Still, the X50 managed to obtain an overall score of 84.26 points which makes it eligible for a 5-star ASEAN NCAP rating. Meanwhile the X70 also scored a 5-star rating but its overall score is higher at 89.24 points. 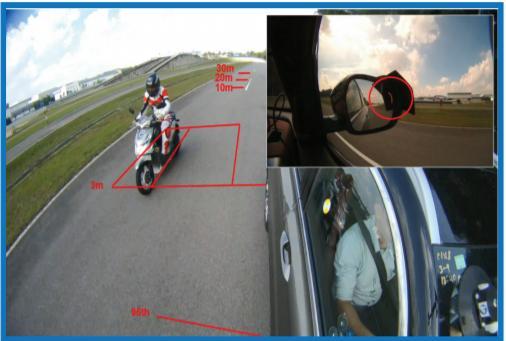 ASEAN NCAP had also introduced the Blind Spot Technology (BST) assessment in its latest 2017-20 protocol. Based on this assessment, ASEAN NCAP has confirmed that the technology has functioned according to their requirements on both the left and right sides of the X50.

Another interesting note in the report is that the X50 would also be available for the Thai-market. This might make Thailand as the first export market for the X50.

It is reassuring that even the Standard spec of the X50 gets a 5-star rating despite the lack of a full ADAS suite (only available in the Flagship) and having lesser airbags (other variants get 6 airbags).

So, does this safety rating convince you that even the so-called “base-spec” Standard variant is a variant that is worthy of consideration?