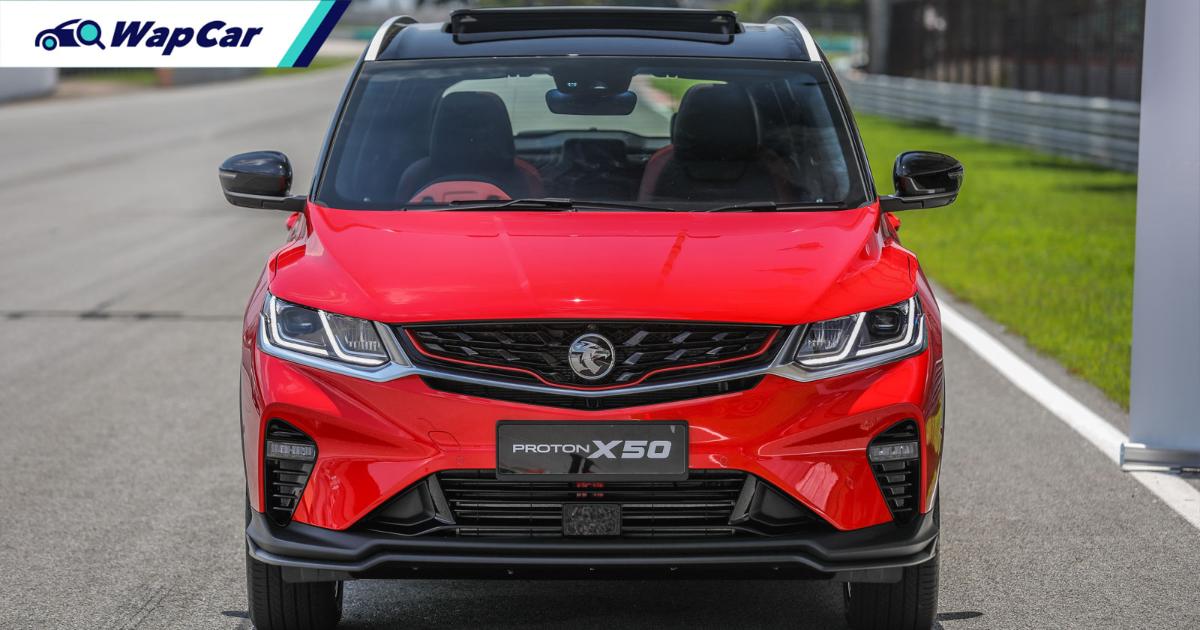 At long last, Proton has confirmed the launch date of the highly-anticipated Proton X50.

As seen on Proton’s Facebook page, they have confirmed that the X50 will be launched on 27-October at 10:50 am via Facebook livestream. 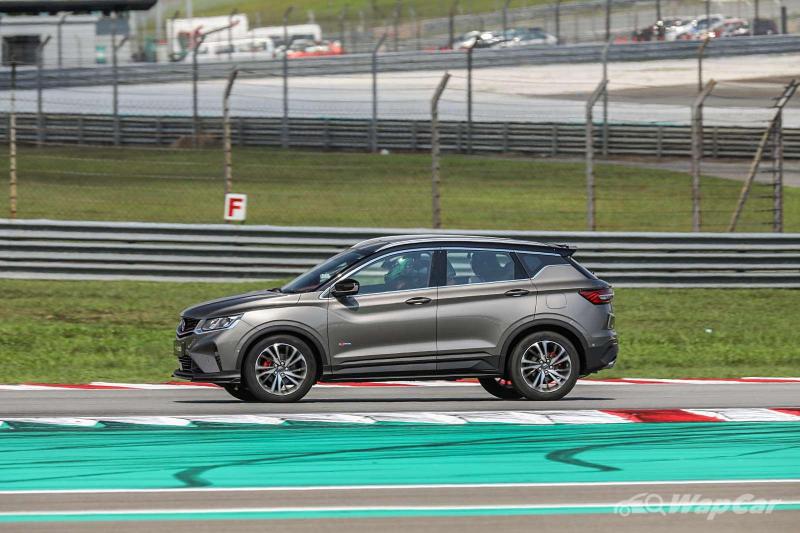 So far, Proton has given the media two previews of the Proton X50 – the first at its Tanjung Malim plant and another round at the Sepang International Circuit. At the same time, Proton has also organized preview sessions for potential buyers across the country. 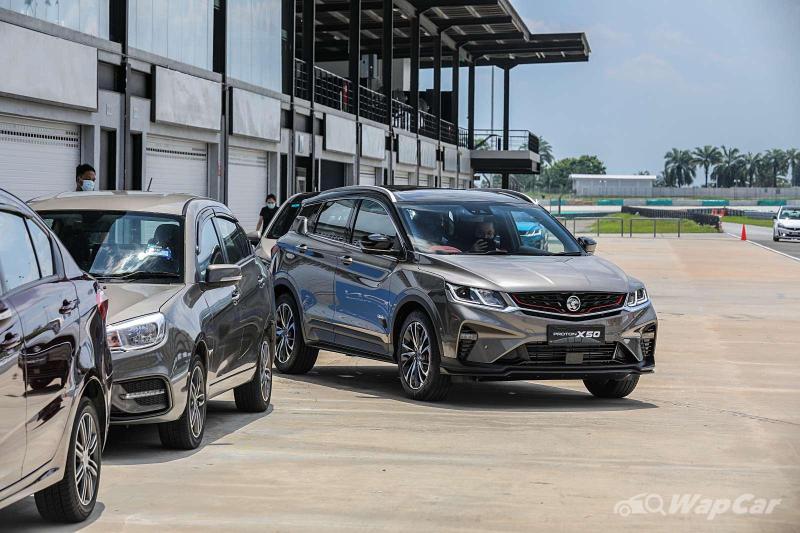 To recap, the Proton X50 is a B-segment SUV that will go head-to-head against the Honda HR-V and Mazda CX-3. 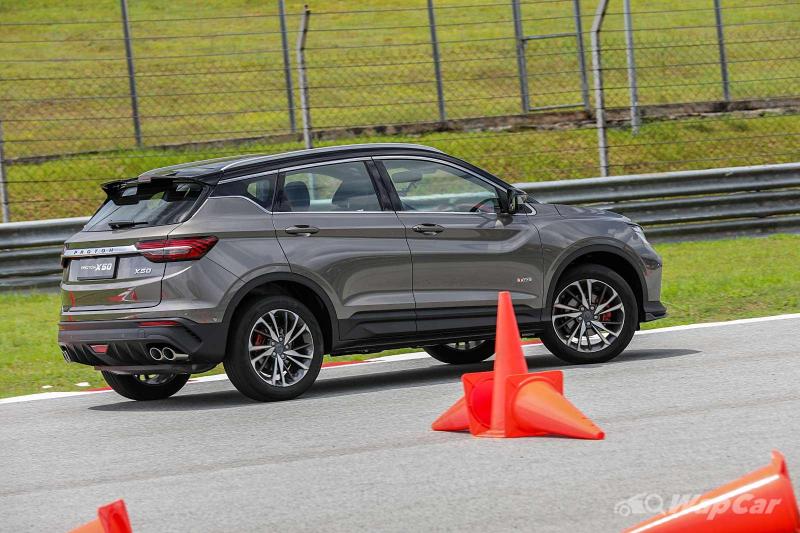 Now that the launch date has been confirmed, will you put your money down for one?