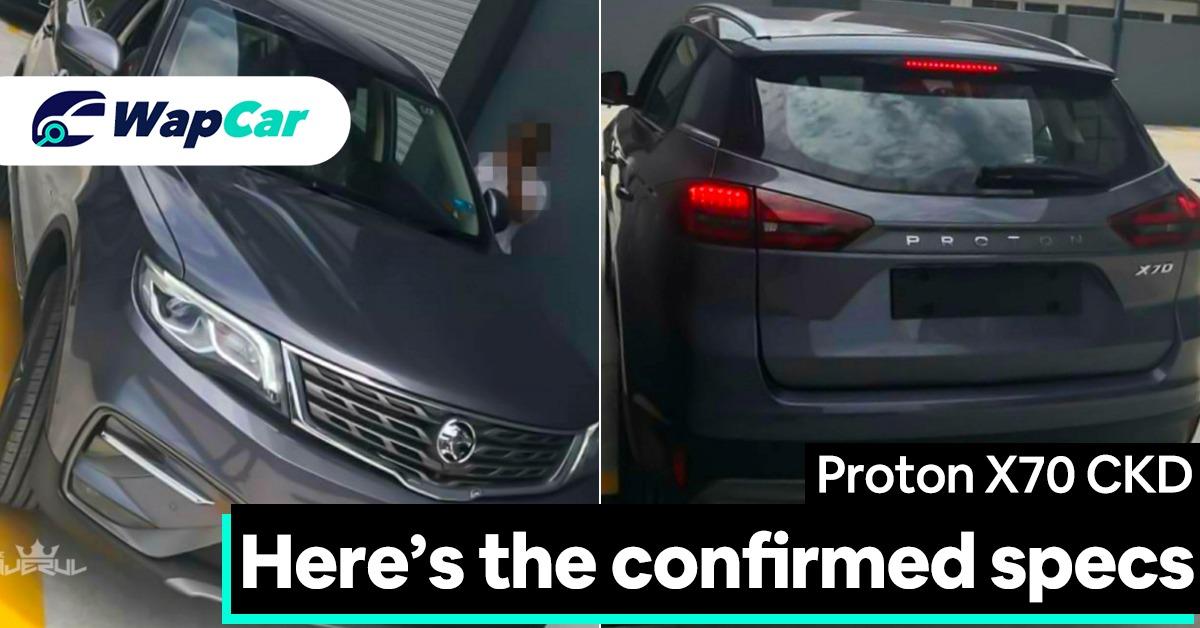 Ahead of the locally-assembled (CKD) Proton X70’s debut, it appears that some dealers have begun releasing details of the new model.

As seen on Paultan.org, the photos give us a good look at the new locally-assembled X70, including the variant walkthrough.

Kicking things off is the new Space Grey colour, not blue as previously thought. 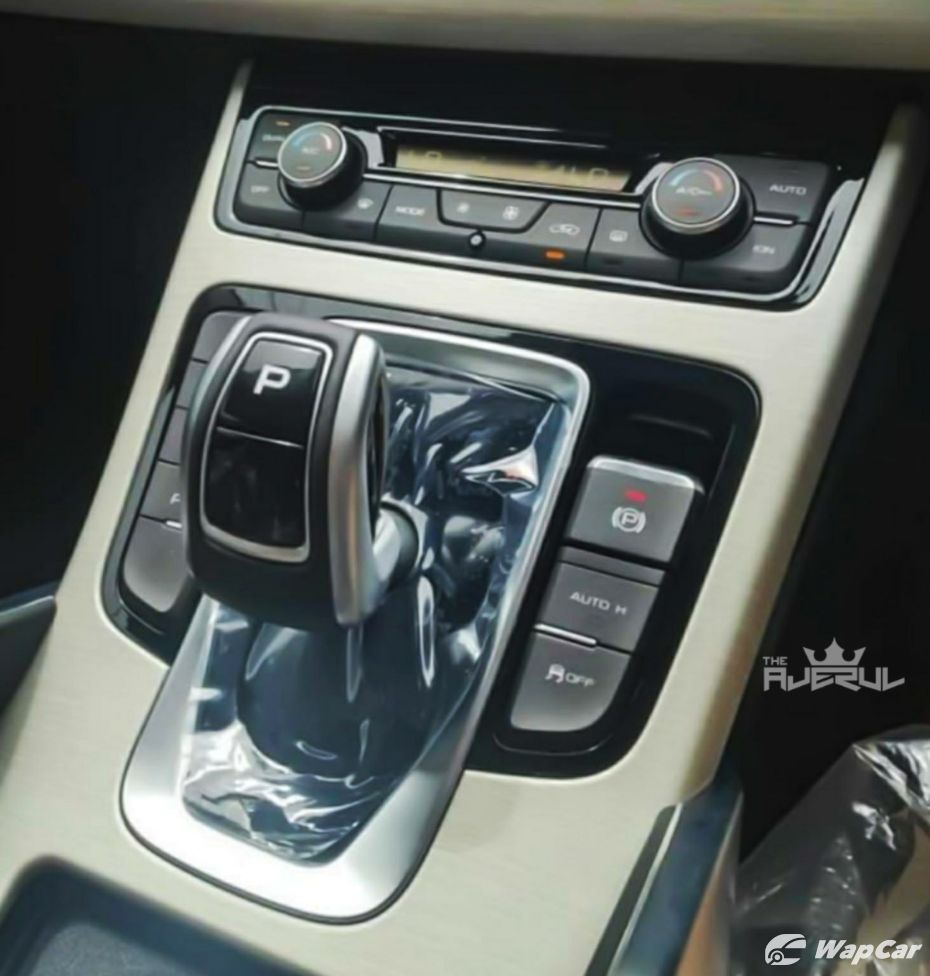 Then there's the new Premium X variant, which we predicted would be positioned above the Premium variant.

Here’s the specs breakdown of the new X70 CKD. 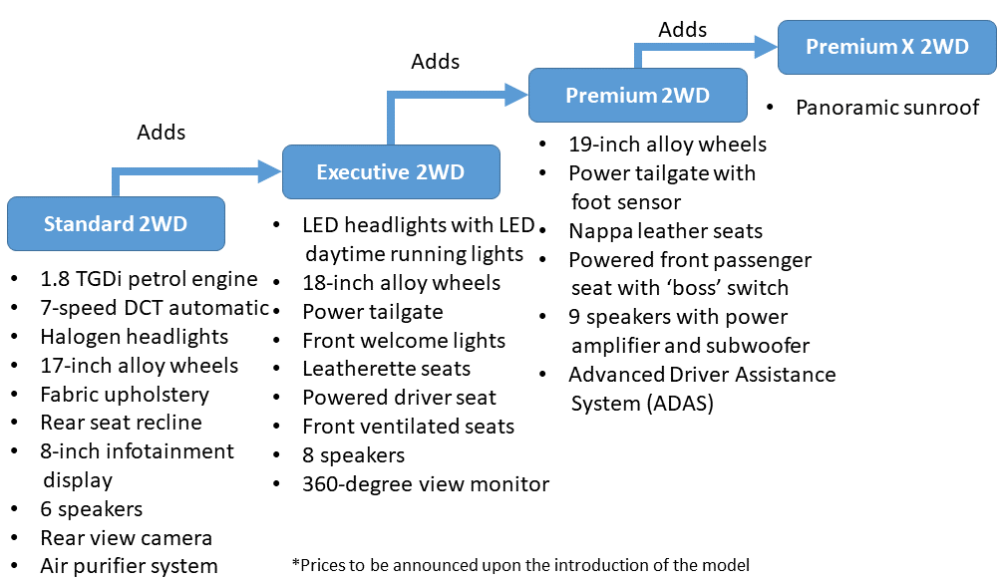 Apart from that, the locally-assembled X70 is now fitted with a new 7-speed dual-clutch automatic, replacing the 6-speed unit of yore.

As mentioned in our earlier story, the new DCT automatic has a higher torque limit, which allows Proton to bump the X70's torque by 15 Nm, bringing the total to 300 Nm.

We know you're eagerly waiting for the prices, but prices are a unknown for the time being.

With that said, expect more details, including the all-important prices, to be announced next week upon the launch of the X70 CKD.