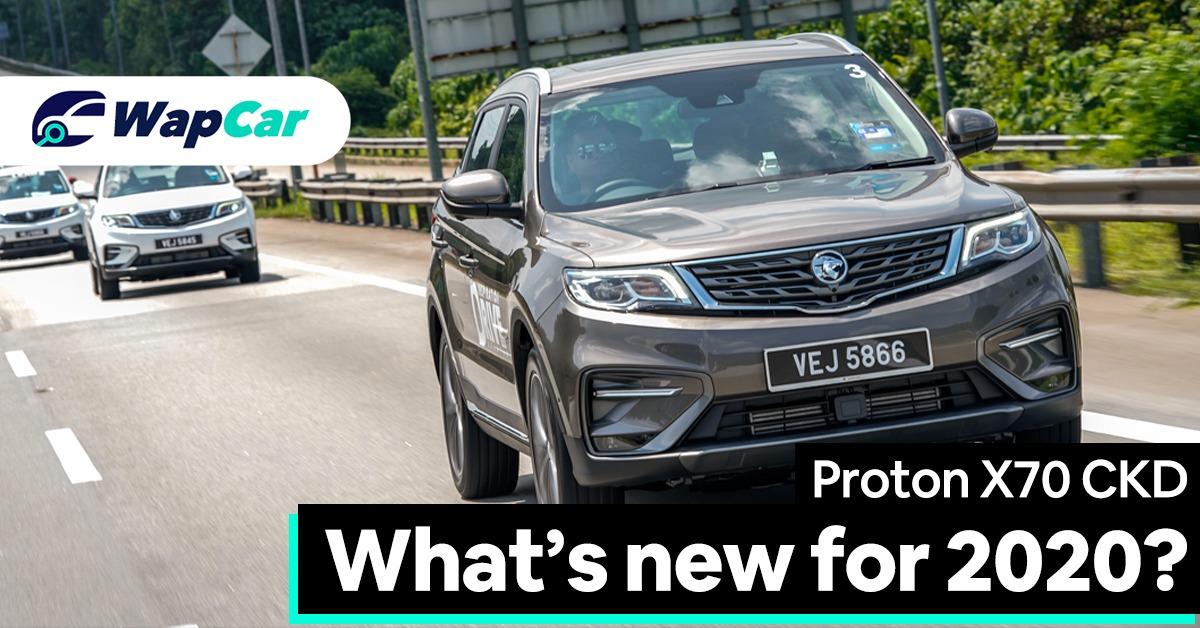 The 2020 Proton X70 CKD is here, slightly less than two years after the China-made imported (CBU) model was introduced in Malaysia. 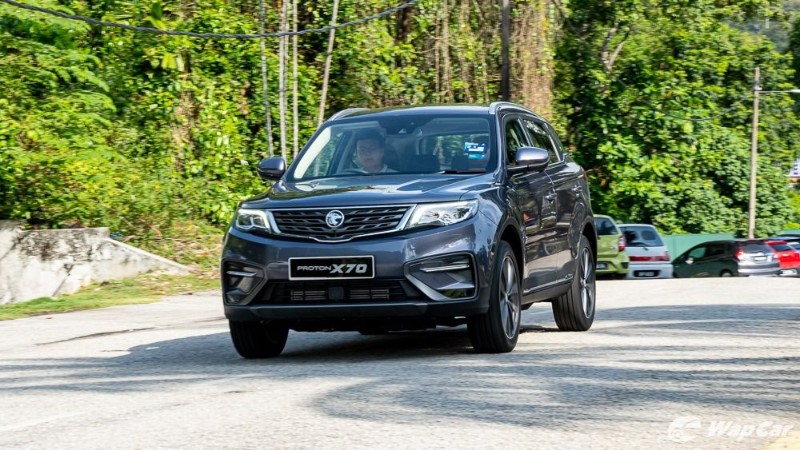 Sorry to burst the bubble for those hoping to get the Chinese market top specs Geely Boyue Pro as the basis of the X70 CKD, as changes done to the exterior is minimal – the Proton emblems are new, and the X70 CKD gains a new shade of grey called Space Grey, and that's about it. 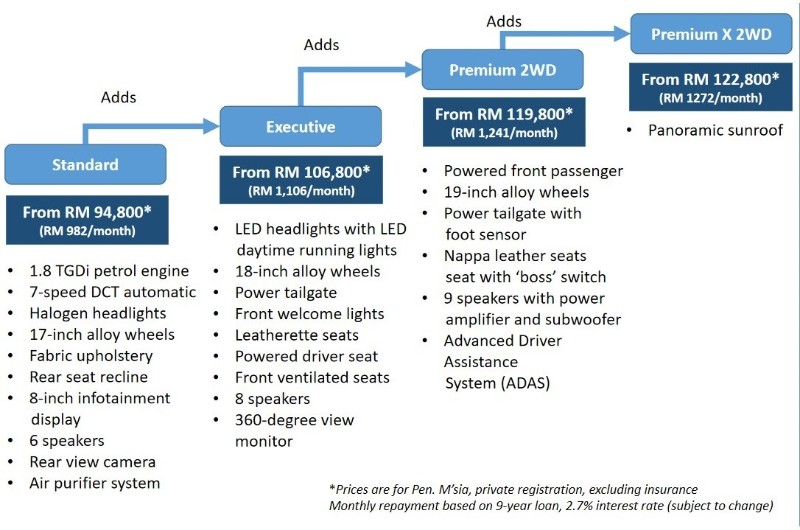 Everything else about the car's exterior remains the same.

Thankfully, you do get some crucial upgrades inside. Variants from the mid-specs Executive 2WD onwards gain a power tailgate, while the Premium and Premium X variants go one step further - allowing hands-free opening of the tailgate, done simply by moving your feet under the rear bumper.

Moving inside, all variants of the locally-assembled X70 gain a new 2-step reclining rear seats that can be tilted by 5 degrees: from 27-degree to 32-degree. Variants from the mid-specs Executive 2WD onwards also gain ventilated front seats.

As before, the panoramic sunroof is fitted to the range-topping variant, in this case that's the Premium X variant. Which also means that the Premium variant - previously the highest variant - no longer has panaromic sunroof.

Under the bonnet is an updated version of the 1.8-litre TGDi turbocharged petrol engine. It still makes 184 PS as before but torque has been increased by 15 Nm, now twisting 300 Nm of torque. 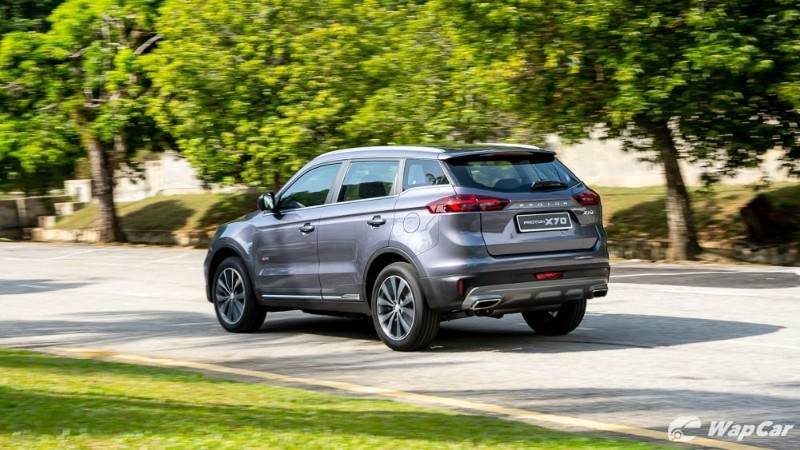 Proton calls this engine a 'Generation 3 engine,' an upgrade over the CBU model's Generation 2 unit, and it can be visually identified by its new engine cover.

Apart from the seats, the X70 CKD also gains a new shift-by-wire gear lever, meaning that there is no mechanical linkage between the gear lever and the transmission. Push forward for Reverse, pull back for Drive, push a button for Park - gear lever will remain in the same position in all driving modes.

Yes, it's dual-clutch transmission (DCT), the exact type of transmission which doesn't have a very good track record in Malaysia but Geely/Proton assure us that their design is well suited for our climate and driving conditions. They say the main reason for adopting a DCT over a torque converter is for fuel efficiency – they claim the new DCT can achieve an efficiency rating as high as 97%. 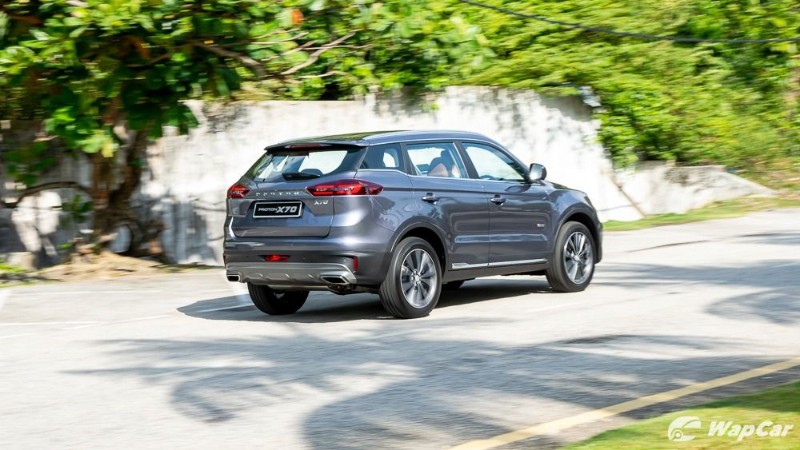 As such, fuel efficiency, at least according to Proton, has been improved 13% compared to before. The X70 is a heavy car, weighing close to 1.8 tonnes and high fuel consumption is the car's biggest problem.

With the transmission, the new CKD Proton X70 should close the gap. We will find out once we get more time behind the wheel.