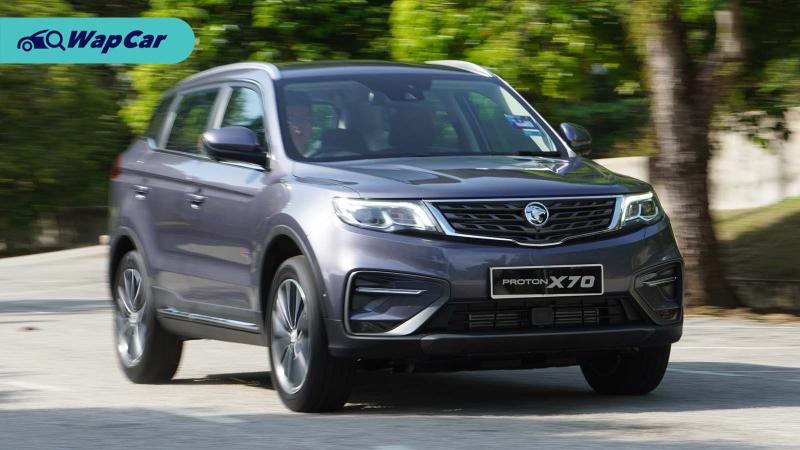 PHP Automobiles Limited, the official distributor of Proton vehicles in Bangladesh, has introduced the Proton X70 in the country. The first 100 units are imported (CBU) from Malaysia, while the subsequent units will be locally-assembled (CKD) at PHP Automobile's plant in Chittagong.

Separating the Malaysian and Bangladeshi Proton X70 is the engine. Buyers in Bangladesh get the Proton X70 with a smaller 1.5-litre turbocharged three-cylinder petrol engine that does 177 PS at 5,500 rpm and 255 Nm from 1,500 rpm to 4,000 rpm – identical to the upcoming Proton X50.

By comparison, the Malaysian Proton X70 is powered by an enhanced 1.8-litre turbocharged four-cylinder petrol engine that does 184 PS and 300 Nm, mated to a 7-speed dual-clutch automatic.

The engine is mated to a 7-speed dual-clutch automatic that sends power either to the front wheels or all four wheels, depending on the variant.