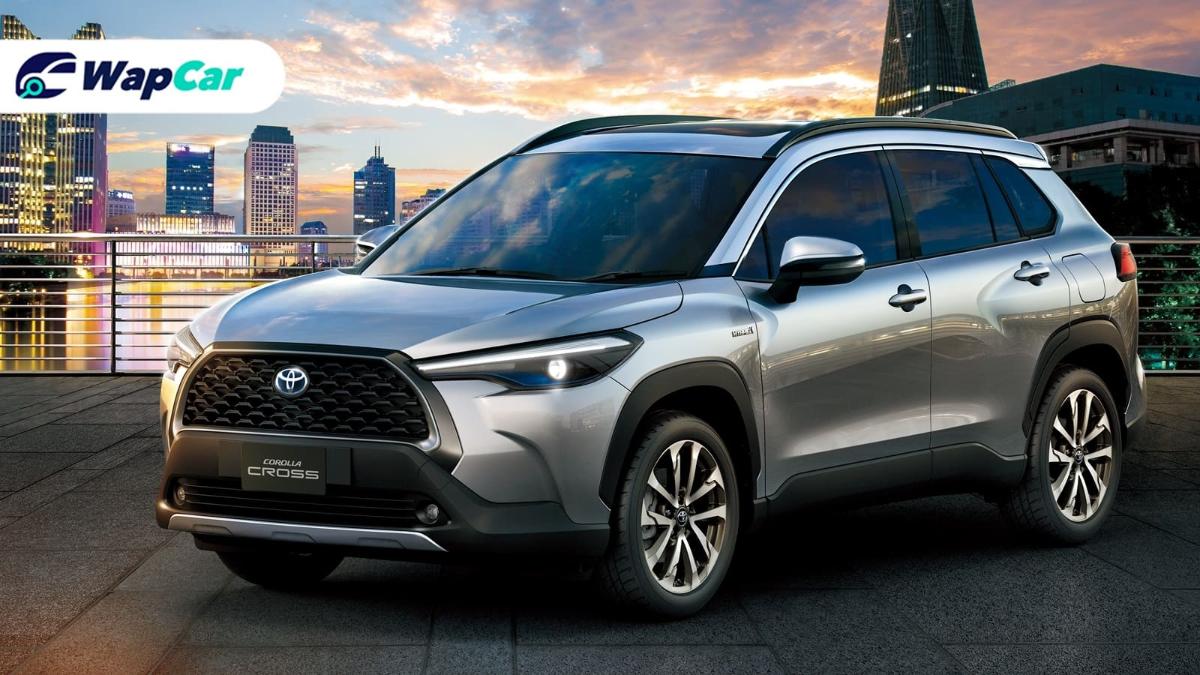 The first-ever Toyota Corolla Cross has made its global debut in Thailand. All preliminary speculations of Toyota’s latest C-segment SUV have all turned out to be correct, except for its price. More on that later. 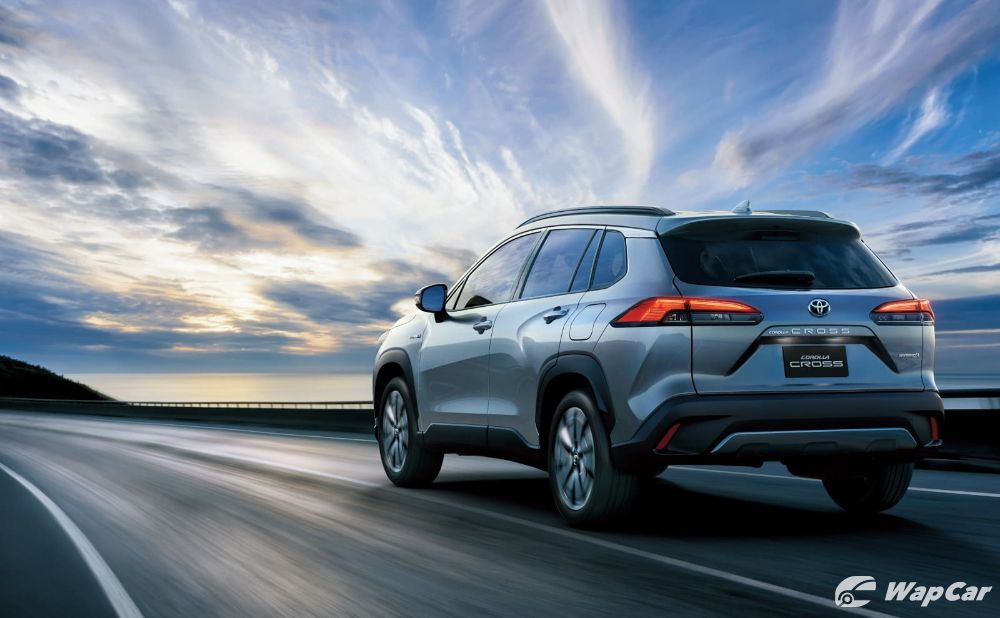 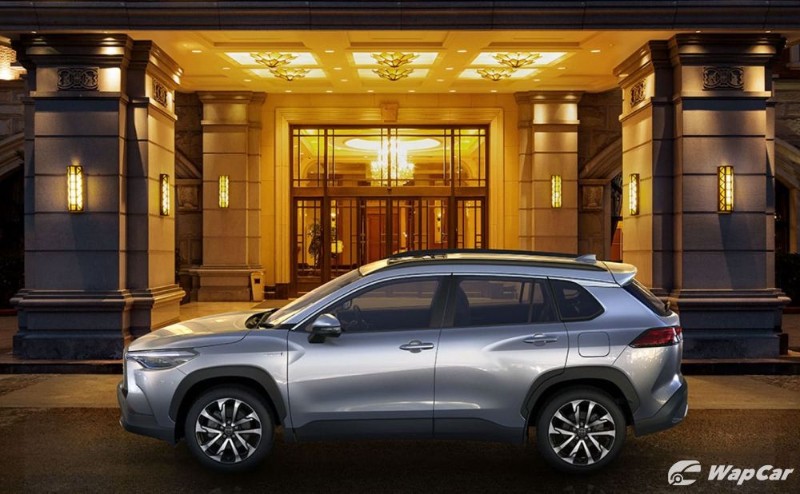 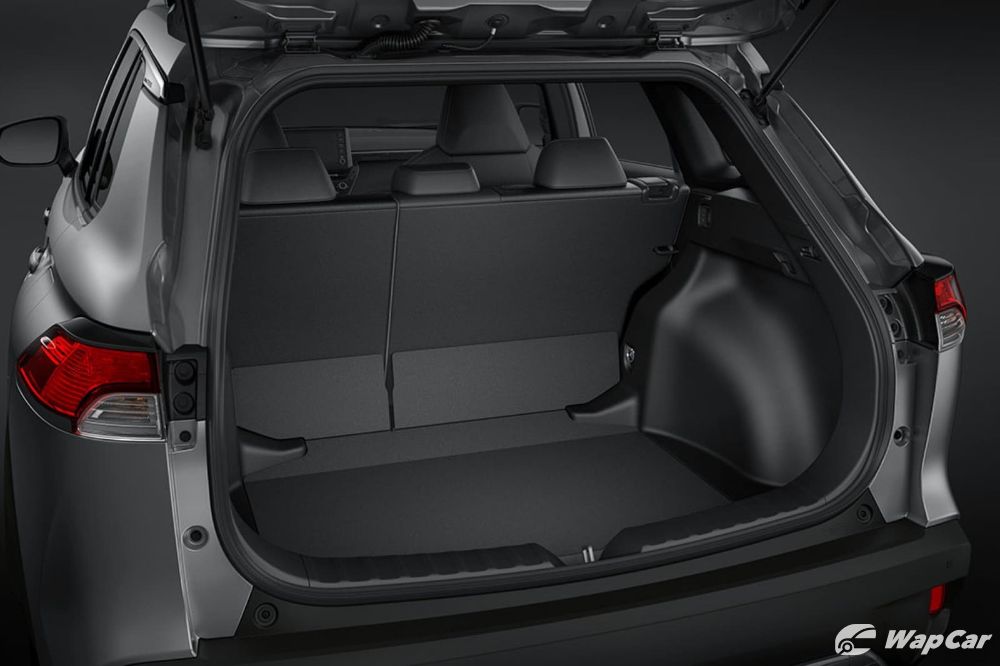 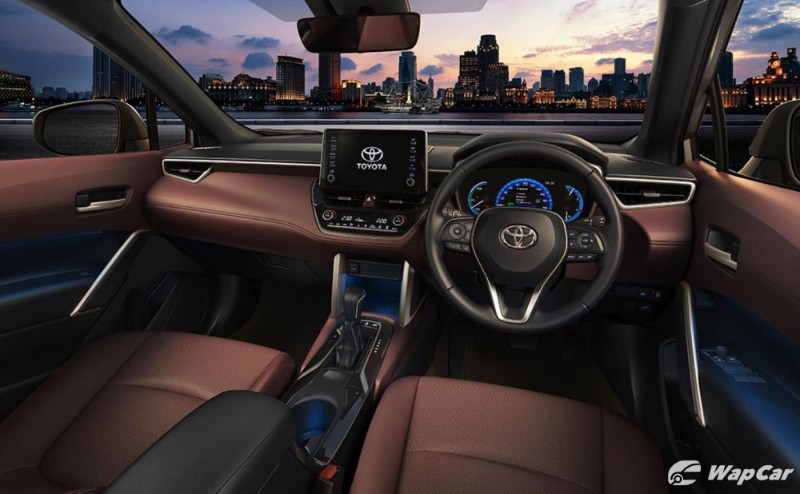 It has a combined output of 122 PS.  The 98 PS/142 Nm engine is aided by a 72 PS/163 Nm electric motor, but since both power sources peak at different rotational speeds, the combined output is slightly less than the arithmetic sum. Power is transferred to the front wheels via an E-CVT. 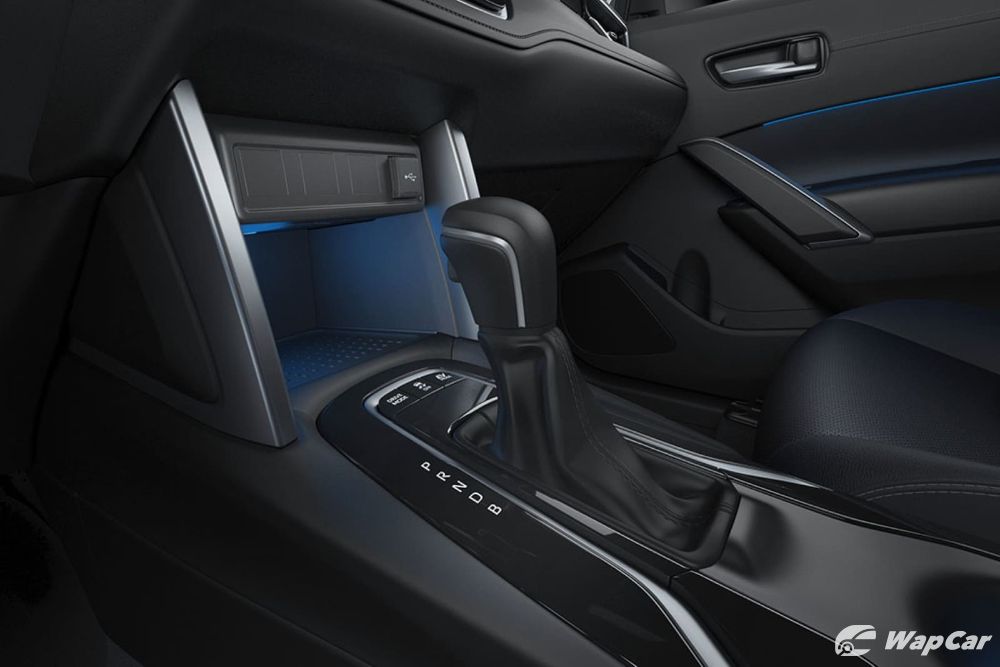 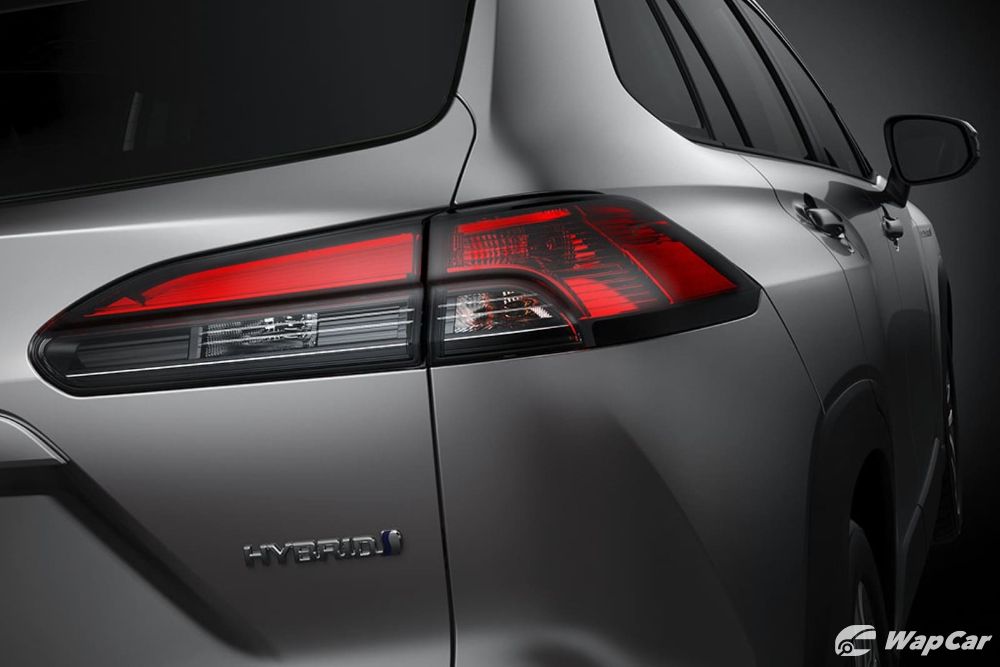 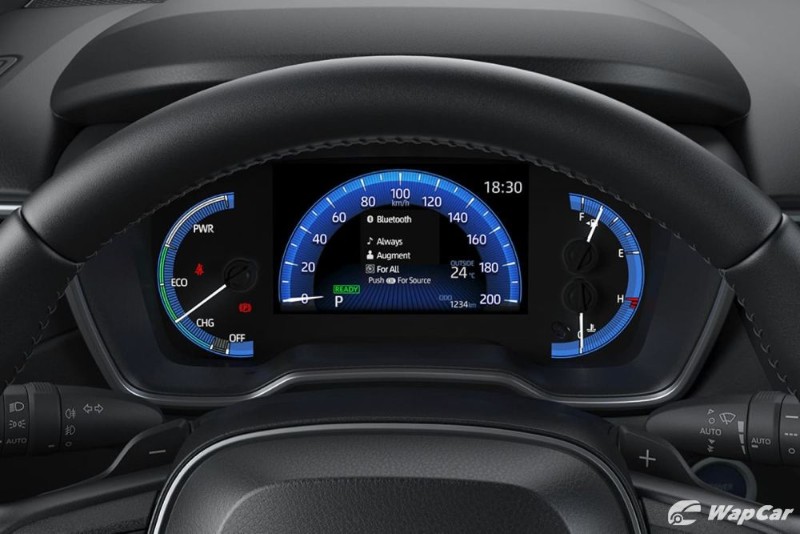 The 9-inch touch screen infotainment supports both Android Auto and Apple CarPlay. In Thailand, it also comes with the T-Connect vehicle telematics function. For Thailand, the car also comes with a sunroof (OK moonroof, if you insist).

The contactless power-operated boot opens and closes with a kicking gesture under the rear bumper (with Smart Key in the user’s pockets). 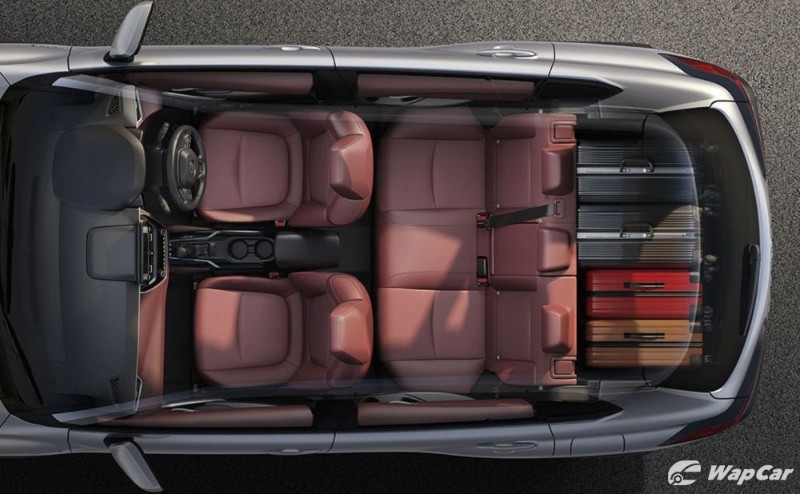 Inside, there’s a dual-zone air-conditioning system, power adjusting front seats and rear air-conditioning vents. The 60:40 split folding rear seats can recline by up to 6 degrees. There are USB ports in the rear too. 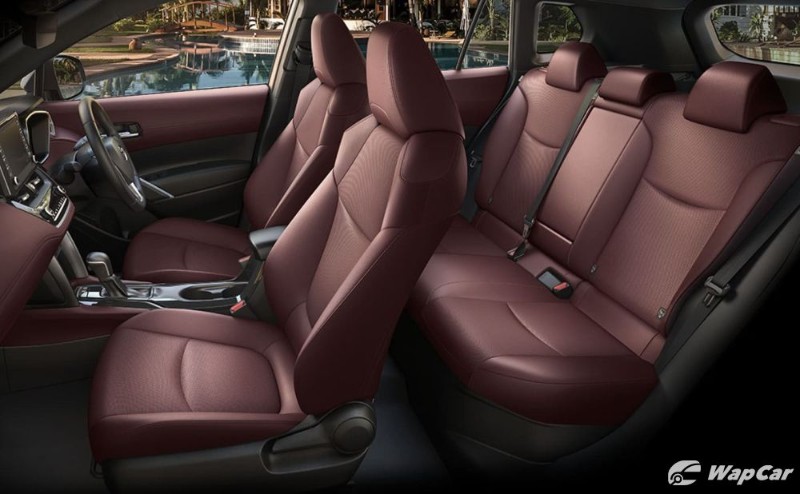 Turning radius is a very tight 5.2-metre (all variants, 17-inch and 18-inch tyres), which Toyota says is class-leading. For comparison, the Honda HR-V, which uses similar size tyres, has a much wider turning radius - 5.7-metre for 17-inch wheels and 5.8-metre for 18-inch wheels.

The Toyota Corolla Cross will certainly be coming to Malaysia, probably by the end of this year. Prices and specifications however, has yet to be confirmed but UMW Toyota Motor have hinted that the model will locally-assembled, which also means that it will be cheaper than the imported from Thailand RM 150,000 Toyota C-HR.

At the moment, Toyota Motor Thailand's Gateway plant in the Chachoengsao province of Thailand is the world's only source for the Corolla Cross.