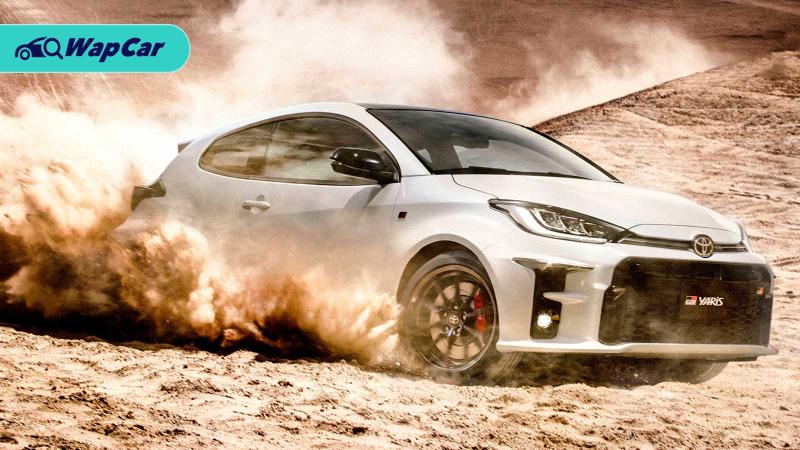 Toyota has officially launched the totally bonkers GR Yaris hot hatch in Japan. The Toyota GR Yaris is conceived as a vehicle that “anyone can drive the way they want with peace of mind on any road in the world”. Now, that’s a mission statement that I can abide by. 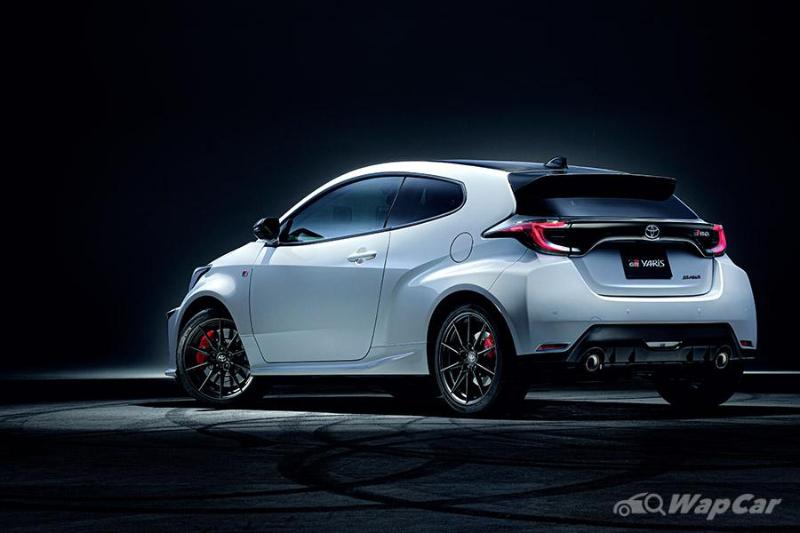 The GR Yaris is developed together with the Toyota Gazoo Racing World Rally Team and is the first Toyota developed with the reversed concept of turning a motorsports car into a production car.

The Japanese GR Yaris will be available in 3 model trims, the high-performance RZ, the-fun-and-easy-to-drive RS, and the competition-based RC. These models will be built at the GR Factory, an exclusive production line located at the Motomachi Plant. 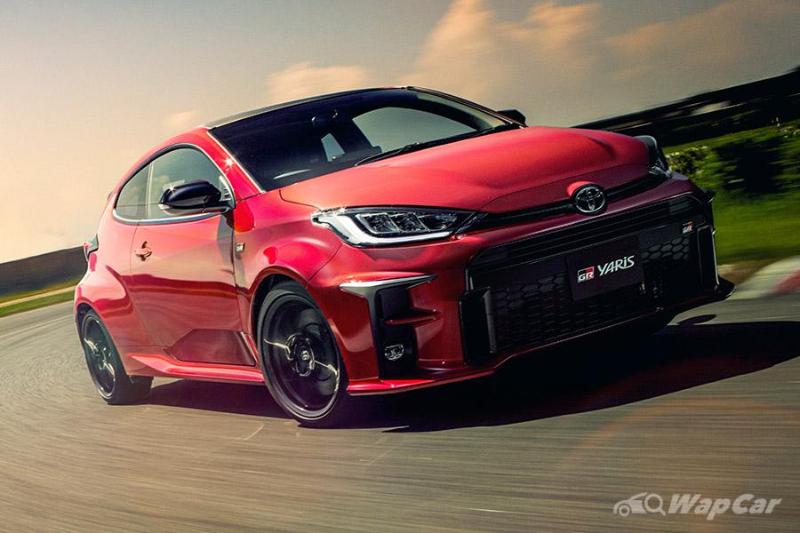 It is also available under Toyota's own car subscription service, Kinto One for those who don't want the long-term running cost of maintaining one. That’s nice but let’s get break down each of the trim levels.

The RZ – The hottest one 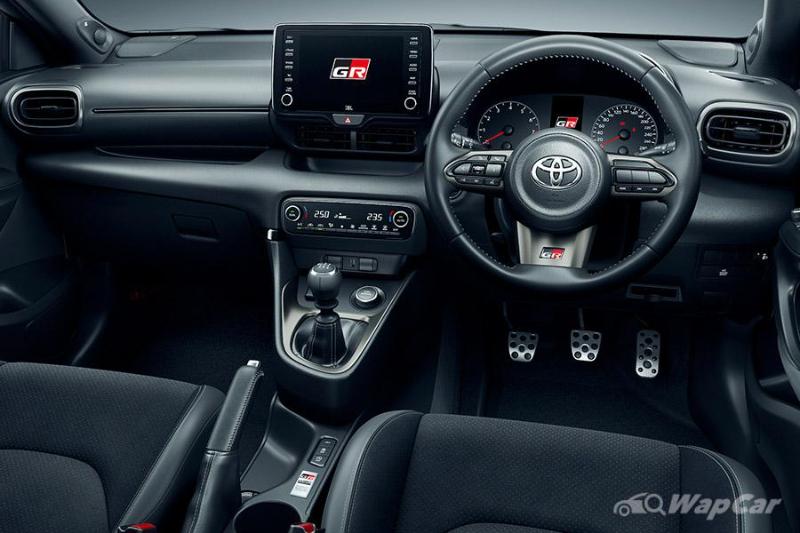 This is then connected to a 6-speed manual transmission that drives the GR-Four sports 4WD system with a variable front and rear driving force system through a multi-plate clutch. 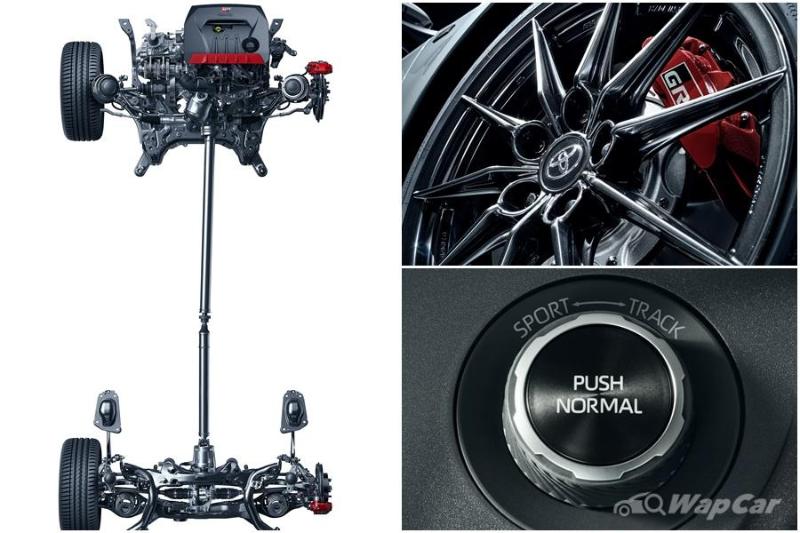 The RZ variant is also equipped with an air-cooled intercooler with cooling spray, Torsen LSD on the front and rear differentials, and Michelin Pilot Sport 4S radial tyres on BBS forged aluminium wheels.

The RS – For the casual enthusiast 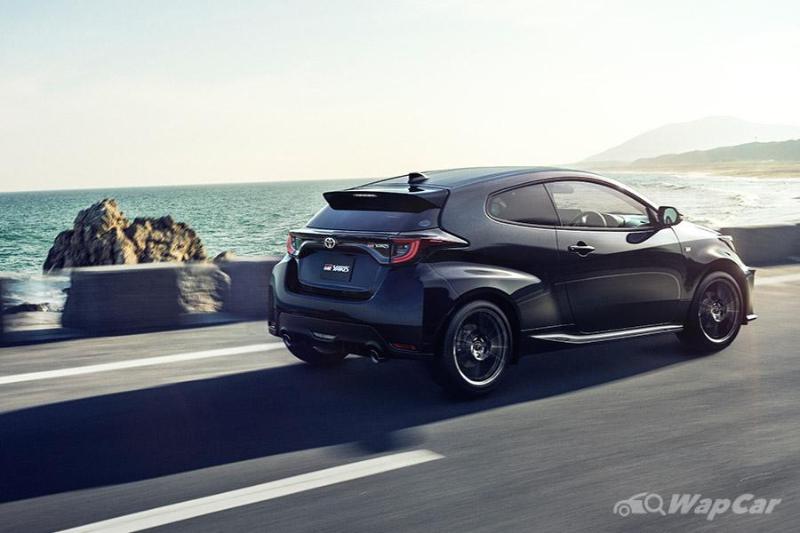 If there is a model that could divide whether you’re a hardcore car enthusiast or a poser, it’s probably the RS variant of the GR Yaris. This is the one with the CVT gearbox but Toyota promises it will be fun to drive. 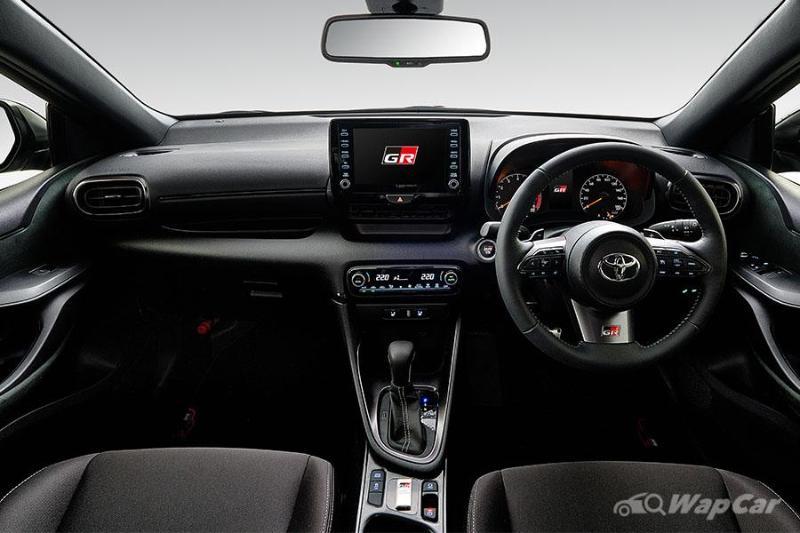 The GR Yaris RS is powered by a 1.5-litre 3-cylinder naturally-aspirated M15A-FKS Dynamic Force engine. This is mated to a Direct Shift CVT that is also equipped with a 10-speed sequential shiftmatic paddle shifter.

Unlike the RZ, the RS comes with FWD and an electronic parking brake instead of a handbrake. 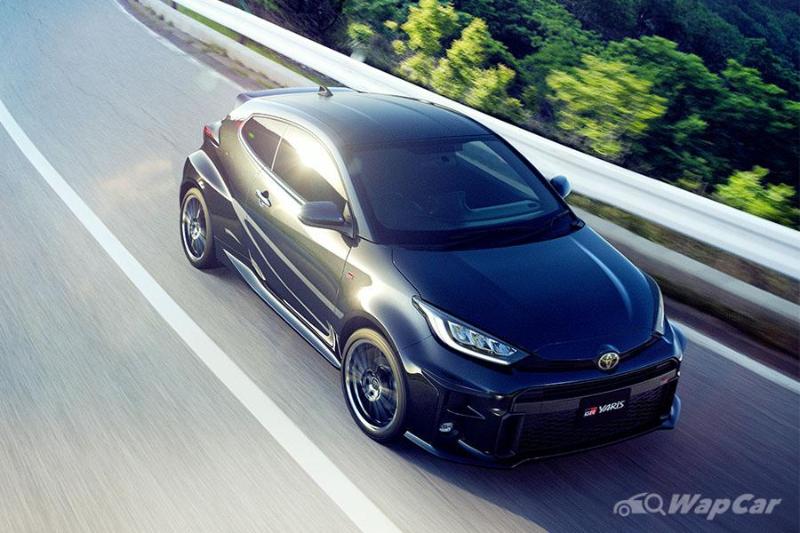 As this is the everyday GR Yaris, it has a fuel consumption of 18.2 km/l. So, it’s a best of both worlds, offering the joy of using all the power and the comfort of the vehicle at will.

The RC – The hardcore one 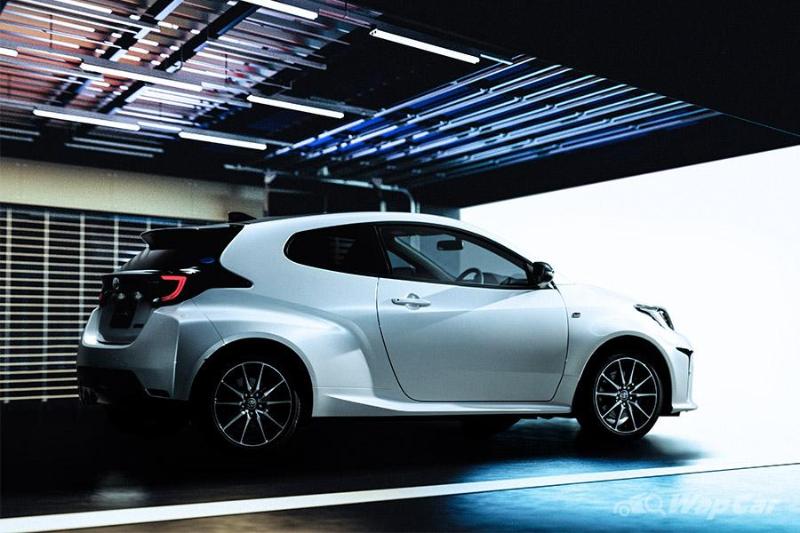 Performance-wise, the GR Yaris RC is similar to the RZ but it’s more suited for motorsports. You might even call this the truly barebones model with most of the equipment not needed for driving removed. 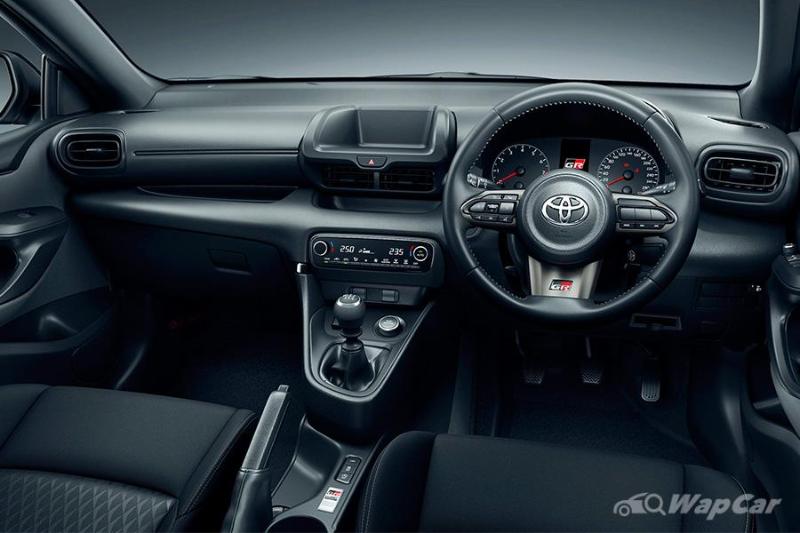 It also uses 16-inch ventilated disc brakes that allow for the installation of smaller diameter tyres for rallying.

On top of that, Toyota has also launched a line of customisable parts for the GR Yaris called GR Parts which are available for all trims except the RS.

These kits are specially designed in collaboration with professional drivers which include the GR front spoiler and GR mechanical LSD. 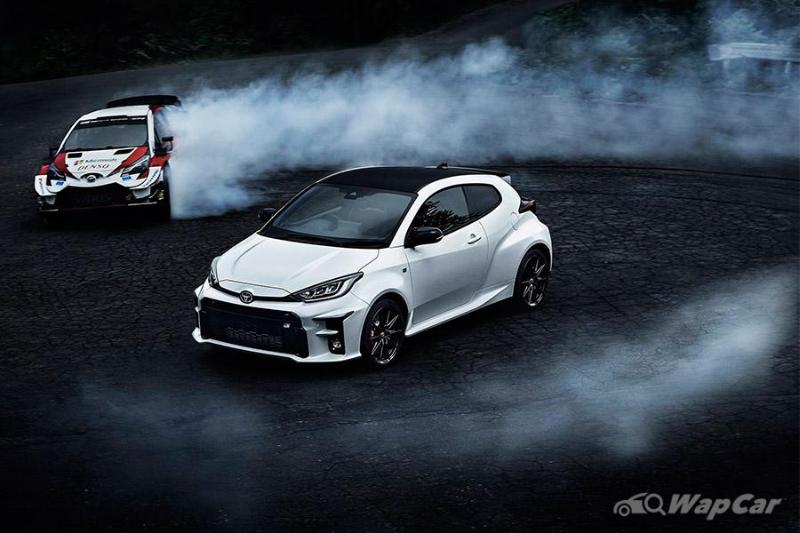 It is said that Malaysia will get 100 units of this pocket rocket but expect it to be priced close to the reigning hot hatch king, the Honda Civic Type R FK8.