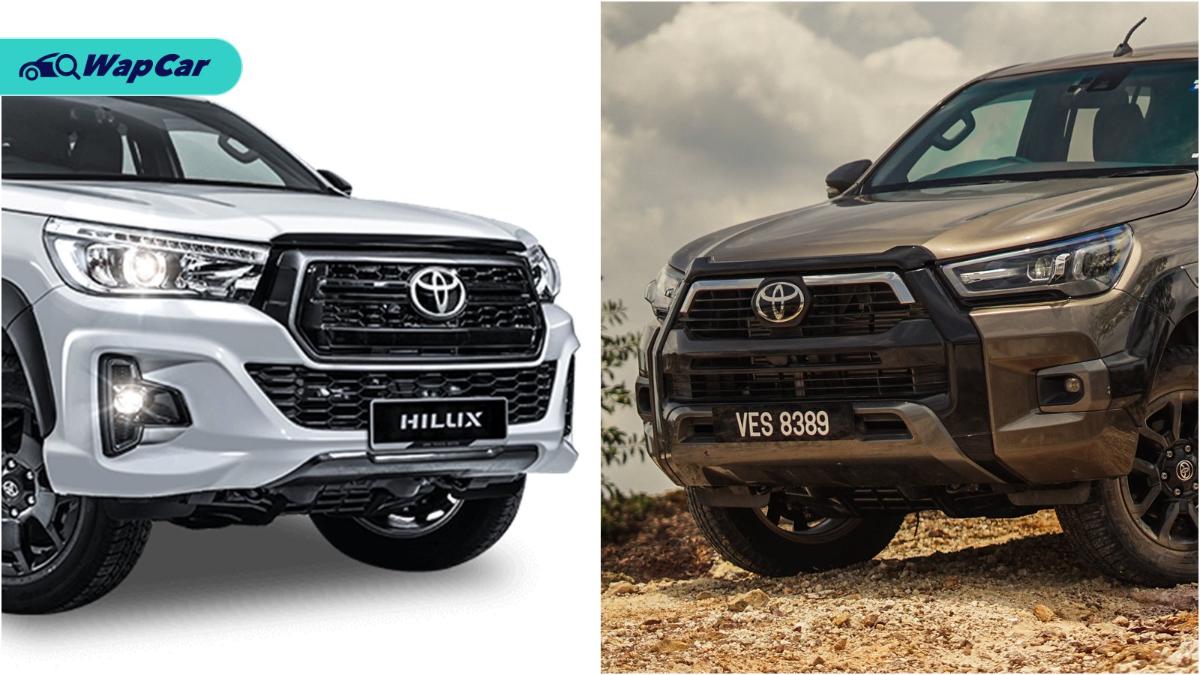 The facelifted 2020 Toyota Hilux is upon us (we’ve given you a round-up here). Of which, the star of the show is the new 2.8-litre Rogue. 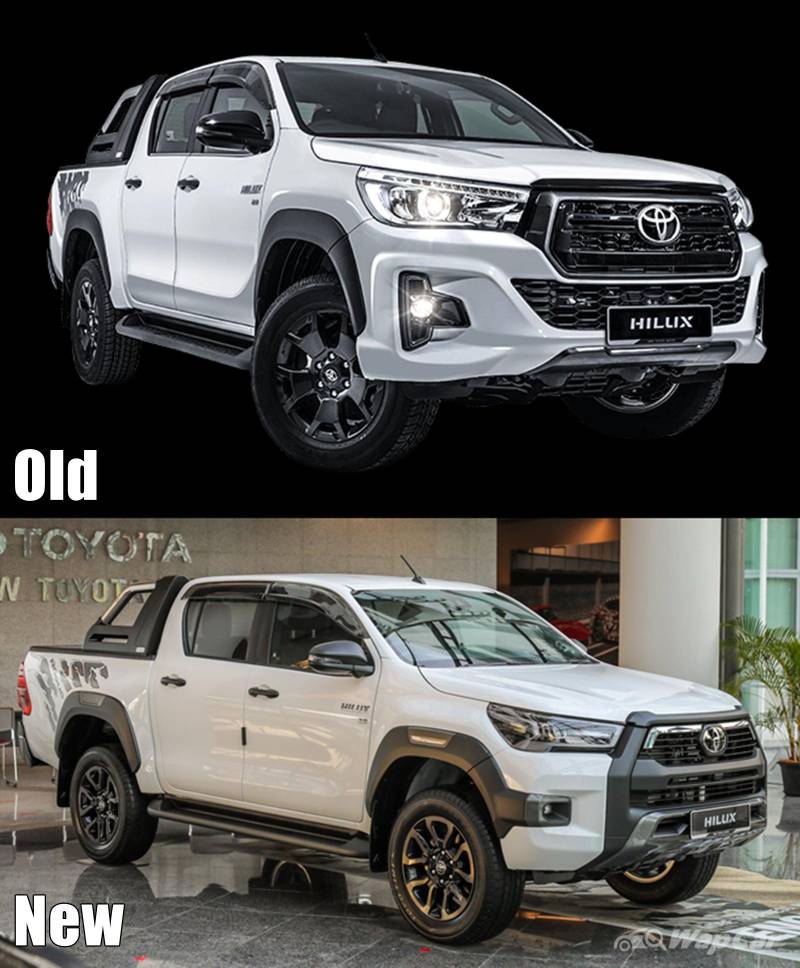 Whatever you say, it's undeniable that the new range-topper looks miles tougher than its predecessor. Soft lines have given way for angular blocks, and as a result, the Rogue exudes a stronger 'let's go offroad!' vibe. 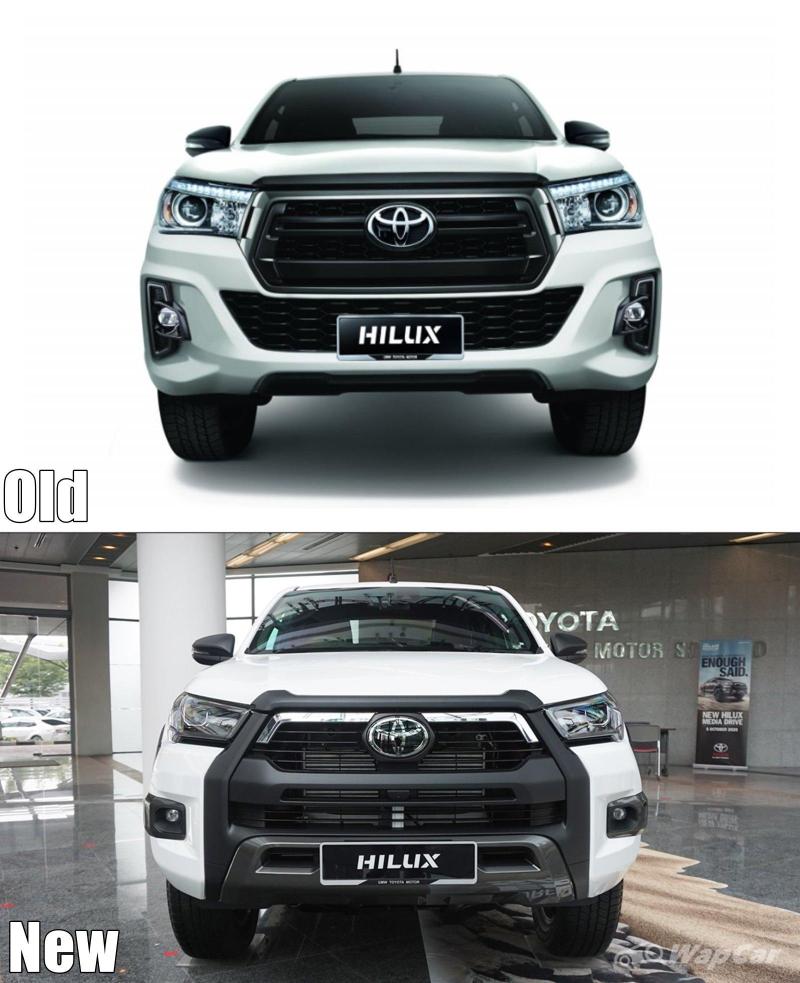 It's because the front's got a completely new fascia - comprising of a discernibly squared-off bumper, grille, hood garnish and also fog lamp bezels.

Note also that the Rogue's got redesigned bi-beam LED headlights as well. 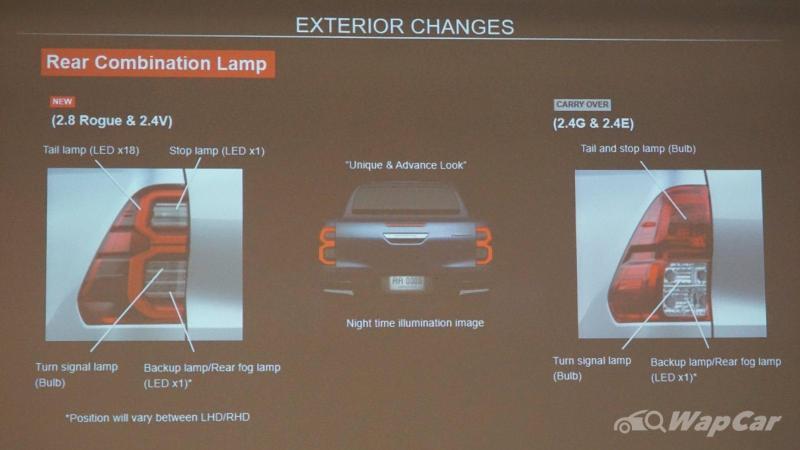 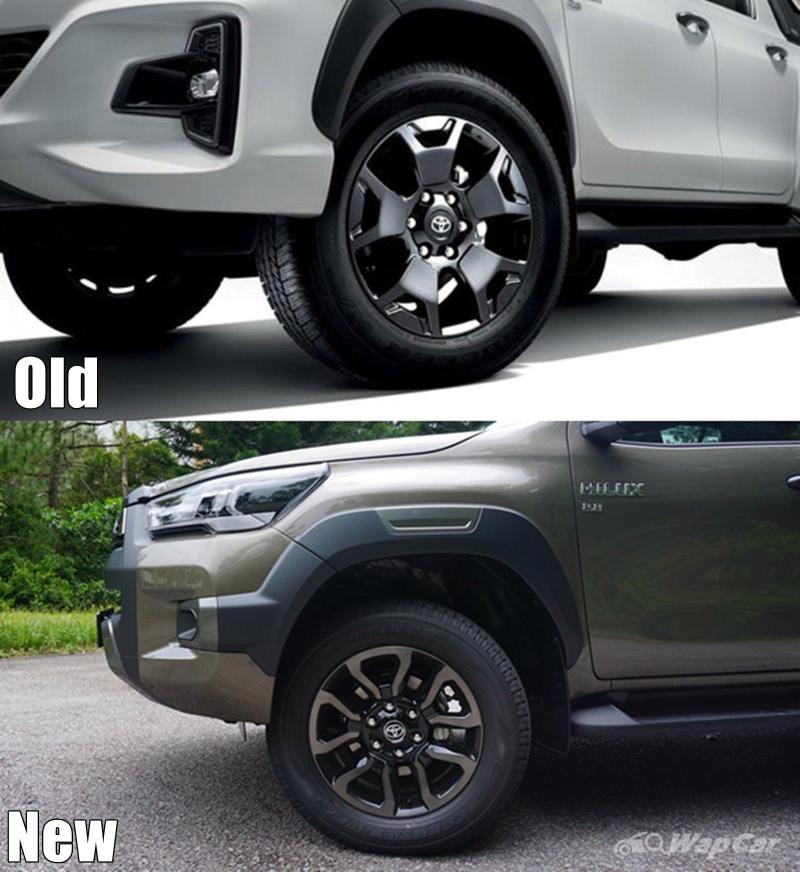 The wheels have gotten a refresh too, with a two-toned finish this time around. Note that the overfenders also look different, and are bigger now. 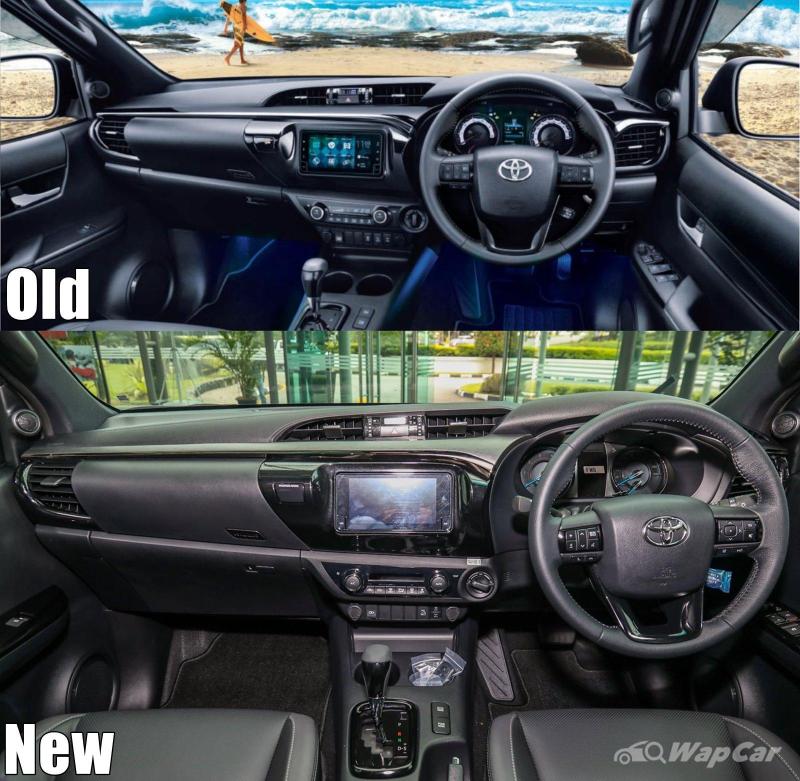 As expected with most facelifts, the interior hasn’t changed much, barring a few details. For one, gloss black trim takes over from silver pieces. 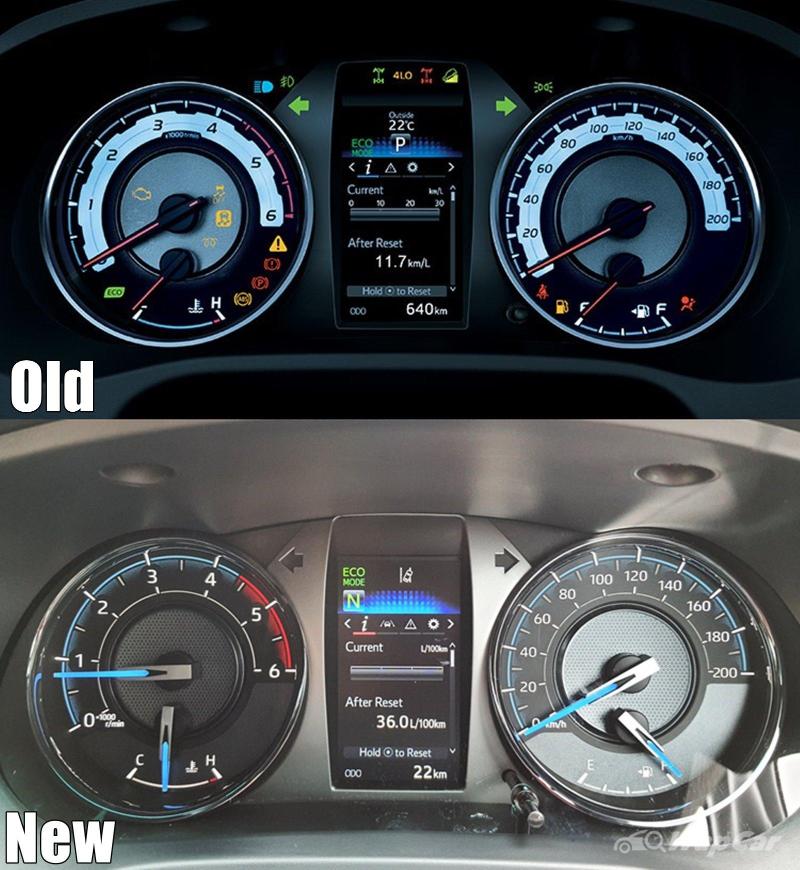 Another welcome change is in the instrument cluster - it's now way less fussier and much easier to read. There's also a set of new pointers as well. 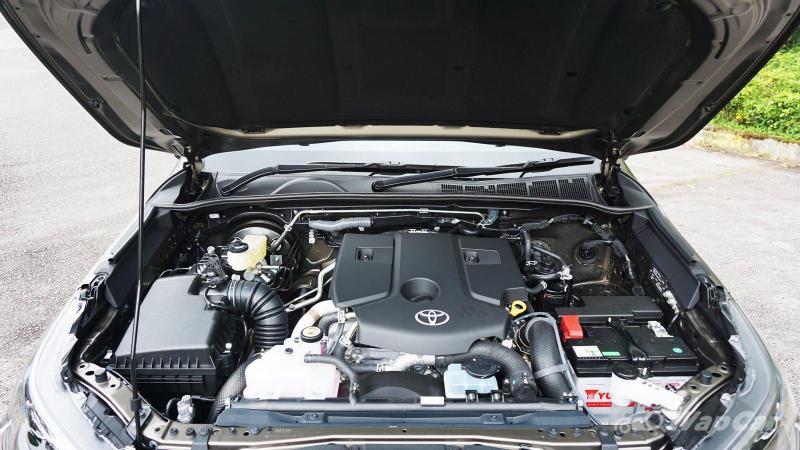 The biggest news has to be the Rogue's improved 1GD-FTV engine. 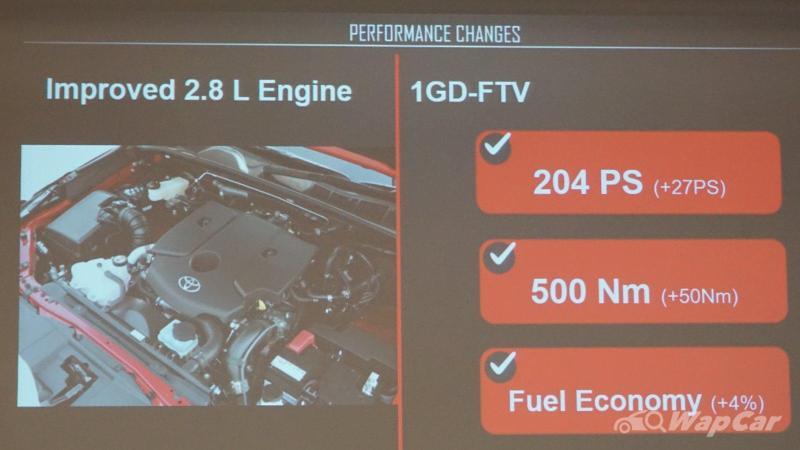 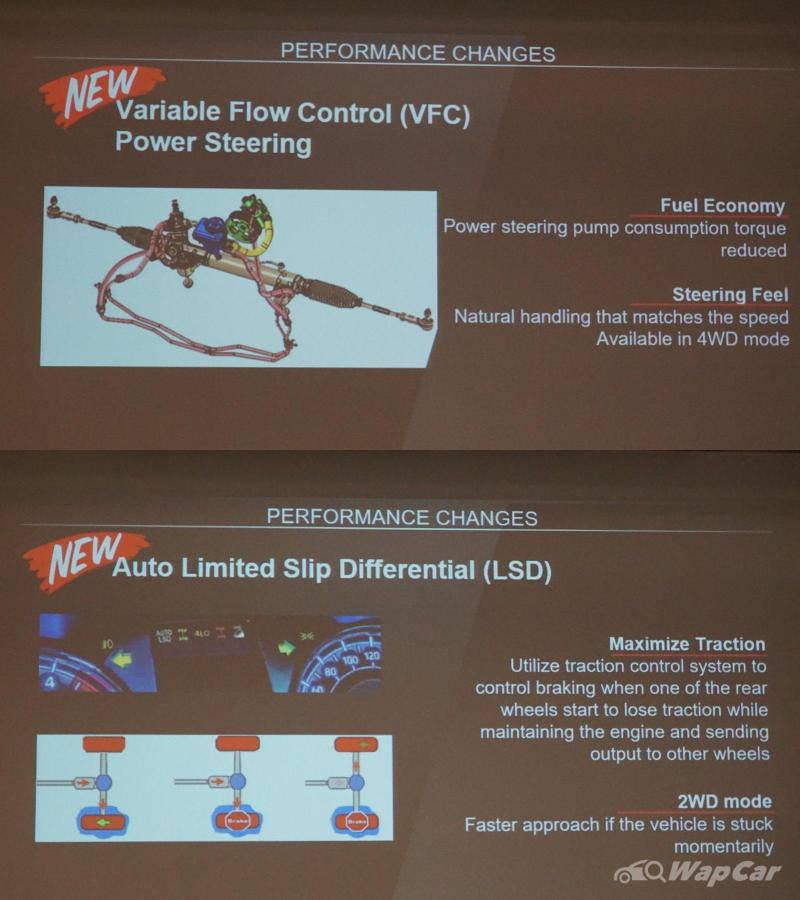 Meanwhile, latest additions to the Rogue are the variable flow steering and auto limited-slip differential that works together with the traction control system. These additions should improve driveability and also help in getting out of a pinch. 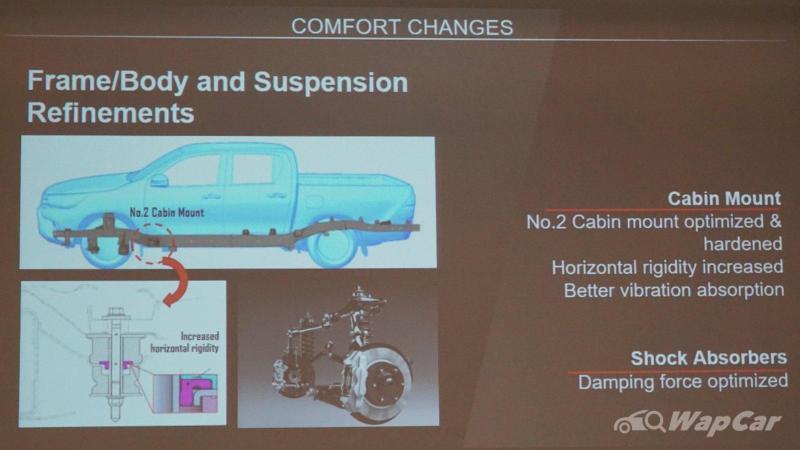 Also, Toyota has fettled with the cabin mounts and shock absorbers across the Hilux range. This should bring comfort up a notch from the pre-facelift. 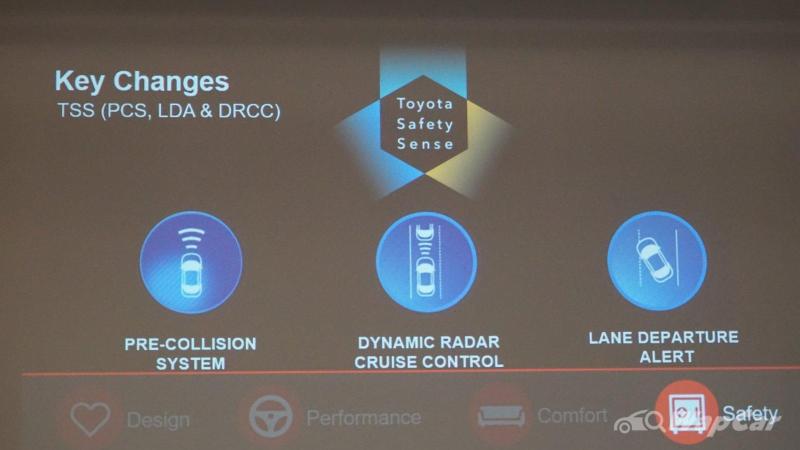 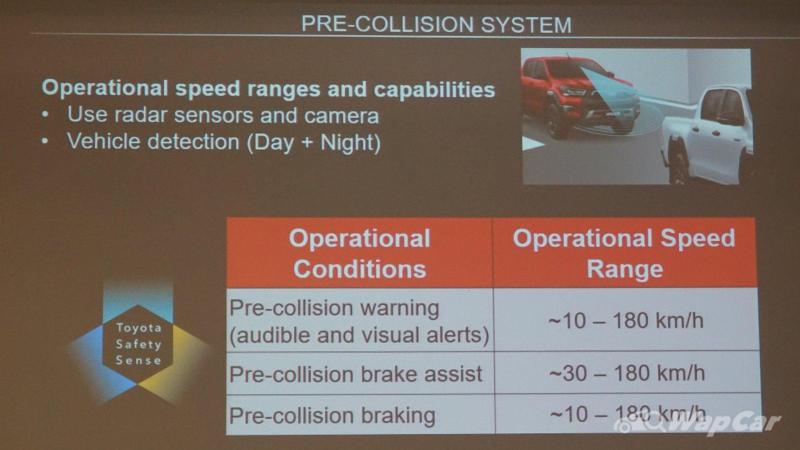 In our review, we found the system to be quite good, and definitely not overly-intrusive. 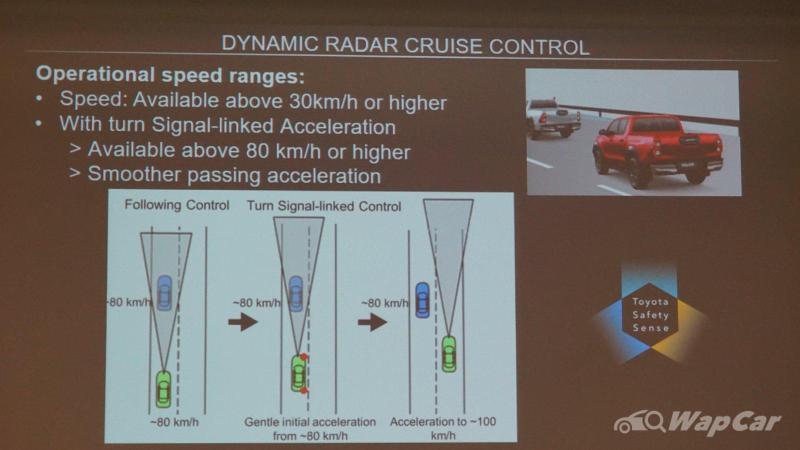 DRCC was easy to operate and works rather well. 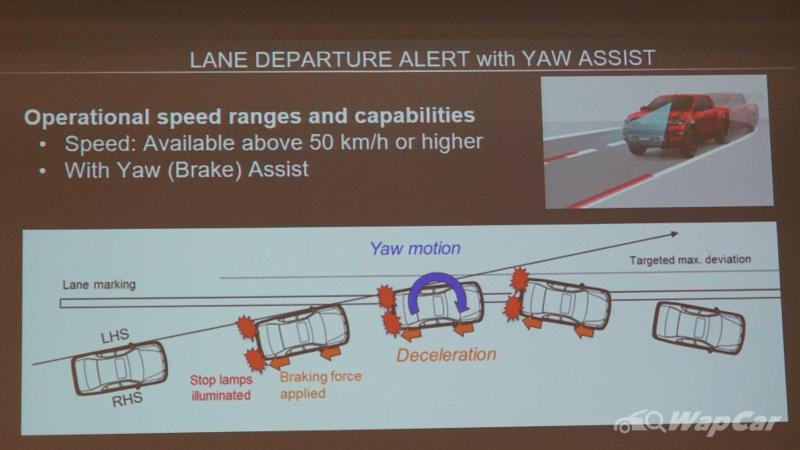 However, the lane departure assist does not come with steering assist, but instead uses the brakes to bring you back to your lane. 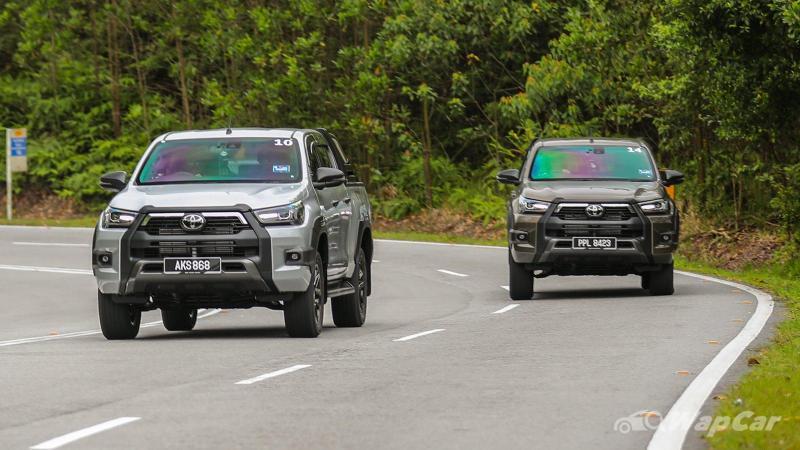 The new Rogue takes its place as the range-topping Hilux now, just over a year since the Black Edition was introduced. What do you think, is it worth the crown, and would you pay the premium over the 2.4 V?

Wapcar.my was given the chance to drive it before its launch, and maybe our in-depth thoughts here can help you.