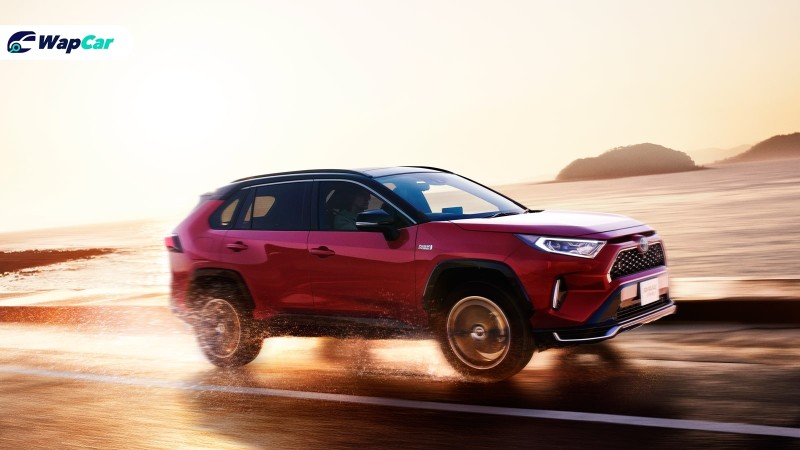 ‘Sells like hotcakes’ is what every carmaker wants to hear about their models. This time, Toyota has done it with their newly launched Toyota RAV4 plug-in hybrid (PHEV) that has sold so well, they've had to suspend orders. 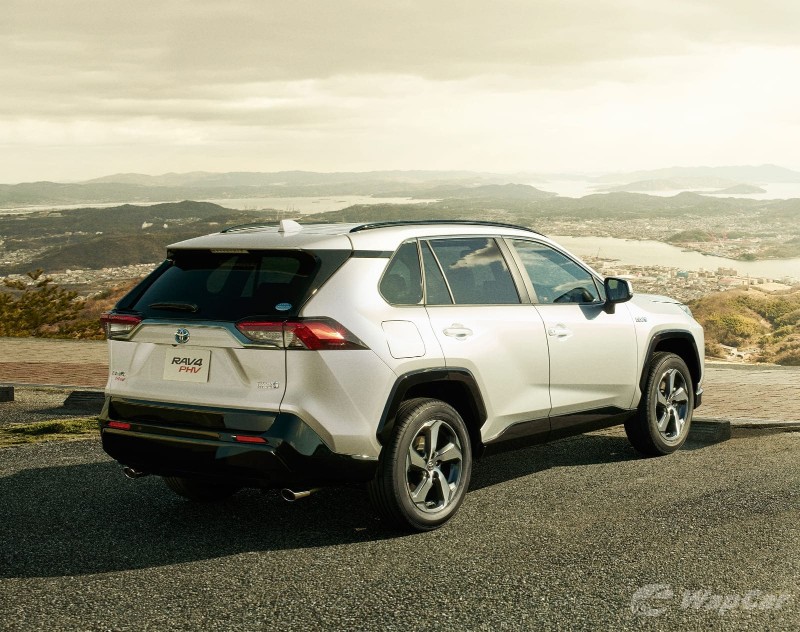 Launched in Japan on June 8, Toyota originally planned to sell 300 units a month in Japan, but it soon racked up over 1,000 orders across both the Japanese and North American markets. Japanese media cites two limiting factors that have led to this news: battery supply constraints and uncertainty about subsidies next year. 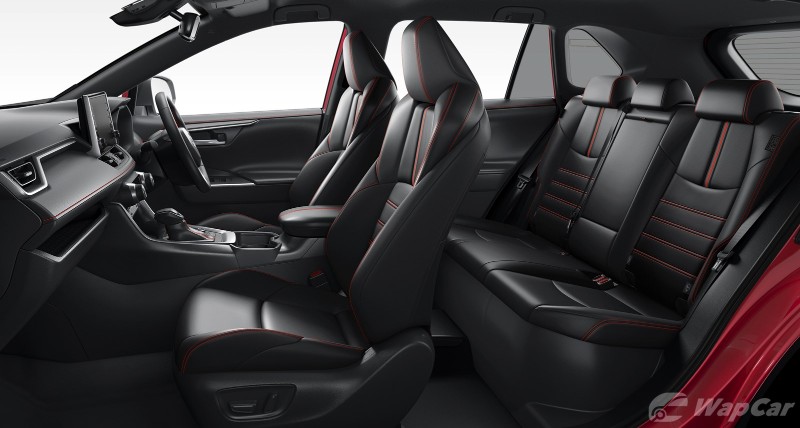 Looking at its spec-sheet, we can see why it gets a lot of love. Combining its 2.5-litre petrol engine with its two electric motors, the RAV4 makes 306 PS. It's capable of running the century sprint in 6 seconds and can achieve an all-electric driving range of 95 km while seating a family of 5 comfortably. 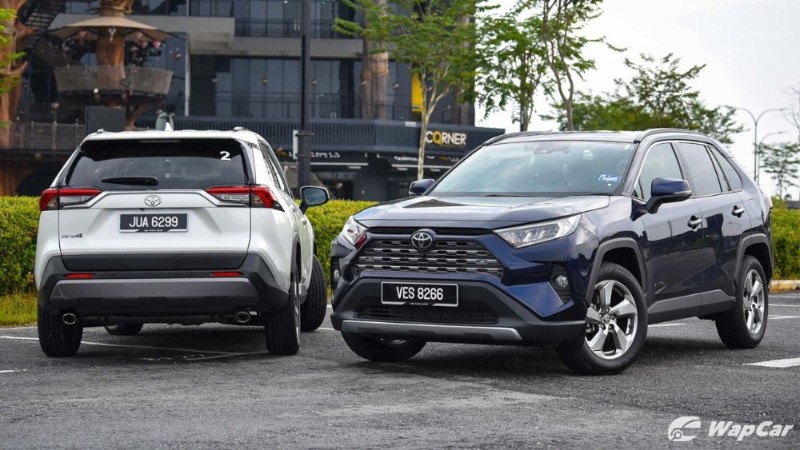 Although the PHEV version is pretty much ruled out for our market, the 2.0 and 2.5-litre variants we got are great in their own ways. Are they worth RM 200,000 though? Find out here!