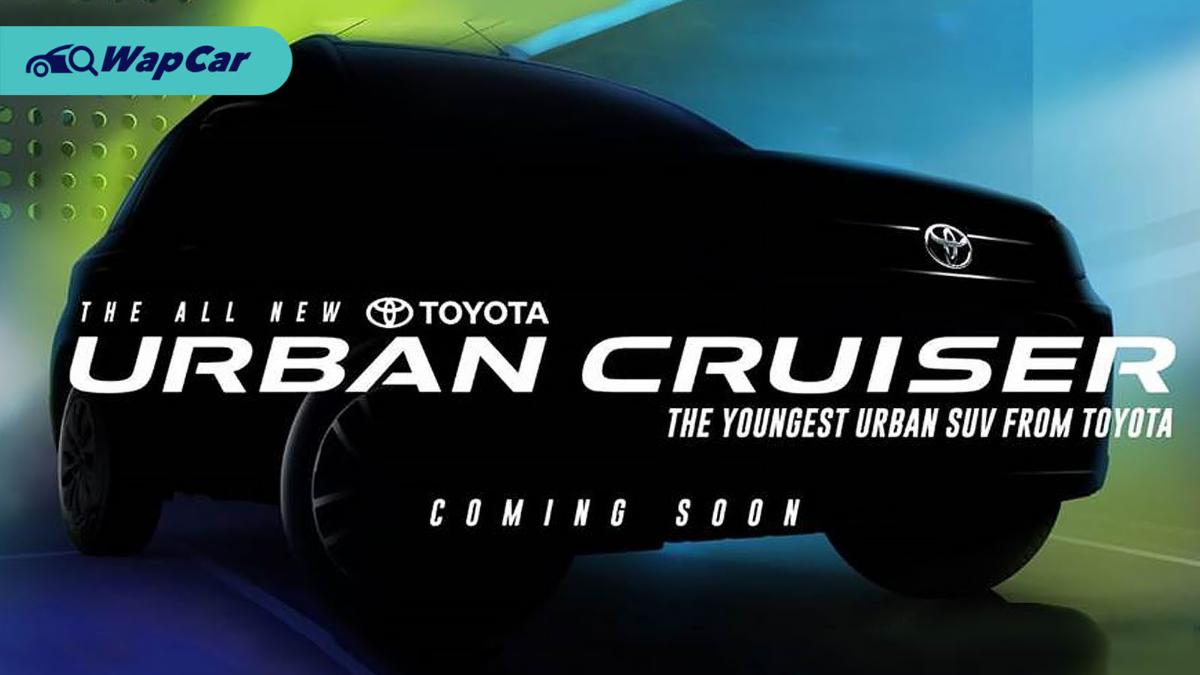 Toyota and Suzuki’s partnership continues to deepen, as Toyota India has confirmed that they will be introducing the Toyota Urban Cruiser soon, itself a rebadged Suzuki Vitara Brezza.

Set to be built in Suzuki’s Gurgaon plant alongside its Suzuki sibling, the Toyota Urban Cruiser will be powered by Suzuki’s 1.5-litre four-pot that does 105 PS and 138 Nm, hooked up to a 5-speed manual or a 4-speed automatic.

According to Autocar India, the Toyota Urban Cruiser could be fitted with Suzuki’s SmartHybrid system, allowing the Toyota to differentiate itself from the Suzuki.

Unlike the Suzuki Baleno-based Toyota Glanza, the upcoming Toyota Urban Cruiser will get more distinctive styling cues, unlike the Baleno and Glanza duo, as well as the Suzuki ACross and Toyota RAV4.

When it goes on sale in India later this year, it will be competing against a number of sub-4-meter SUVs, including the Tata Nexon, Hyundai Venue, Kia Sonet, and Ford EcoSport.