2020 Volkswagen Arteon, what does RM 20k get you over the Passat? 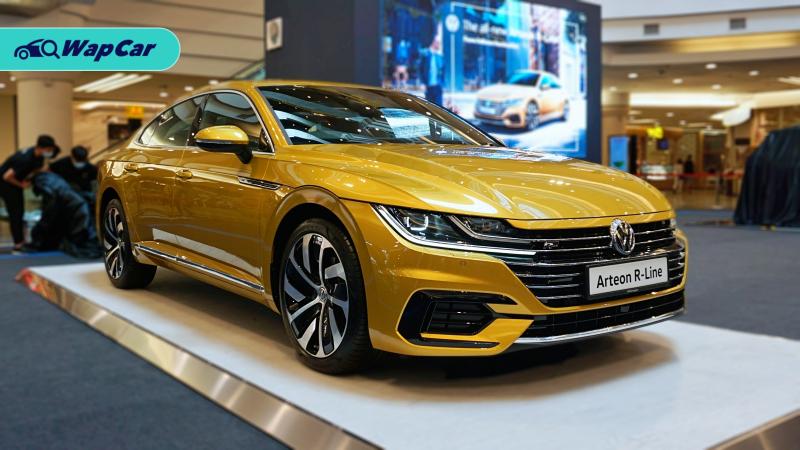 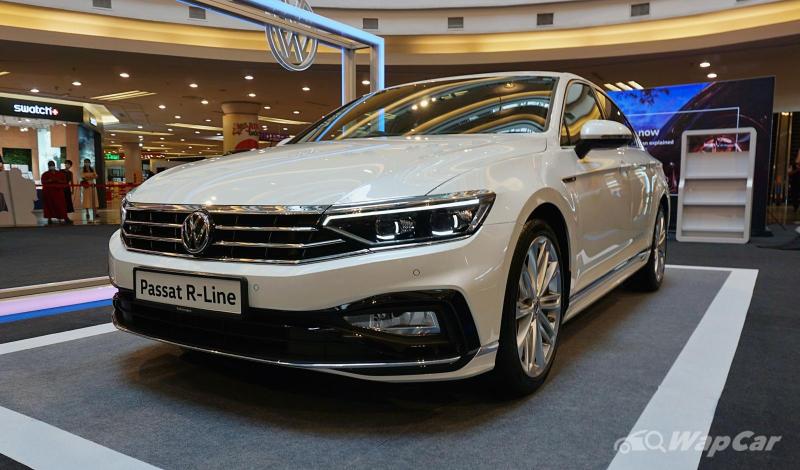 For one, the sleek 4-door coupe looks. The LED light bars that integrate with the grille makes the Arteon look lower and wider. The sloping roofline differentiates it from a regular 3-box design sedan. And there’s a large clamshell bonnet. 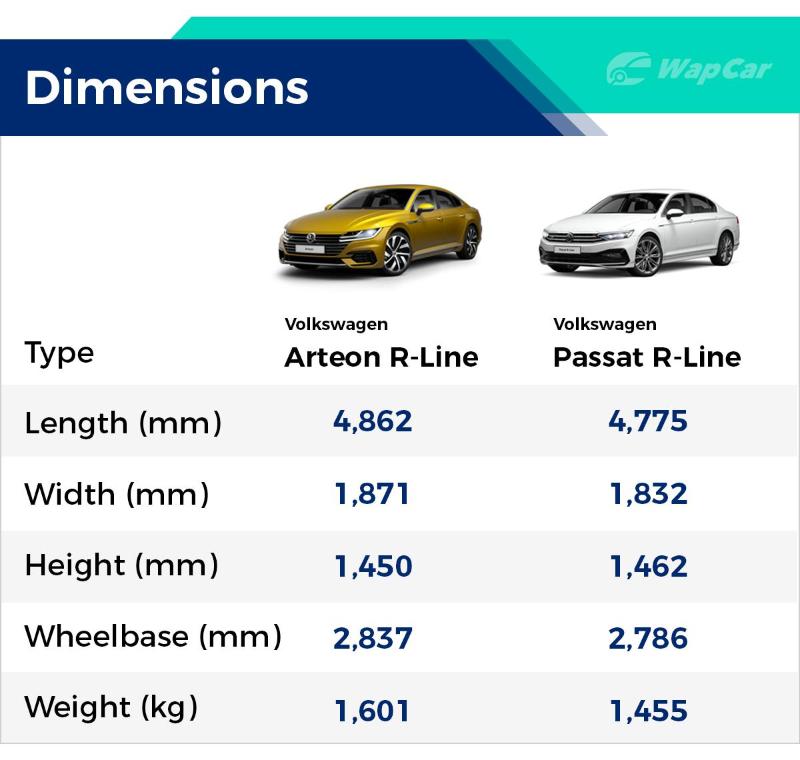 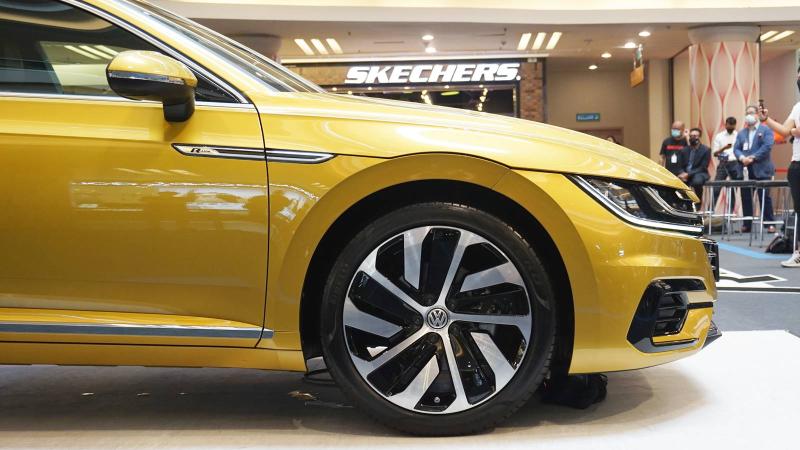 Not to forget, frameless doors, which automatically add 10 times more appeal. Fun fact - the Arteon is currently the most affordable car in Malaysia to have frameless doors. 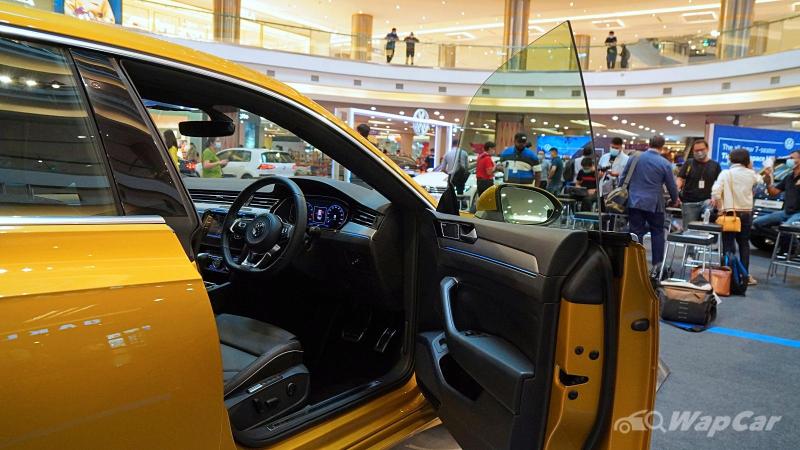 Also, it’s a hatchback. But not in the traditional sense. Unlike sedans, its boot opens up with the rear windscreen for a large opening. This makes the Arteon even more practical than the Passat. 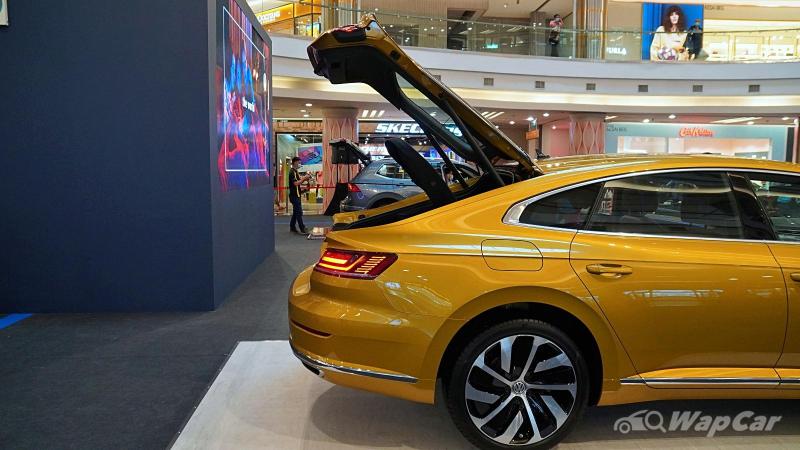 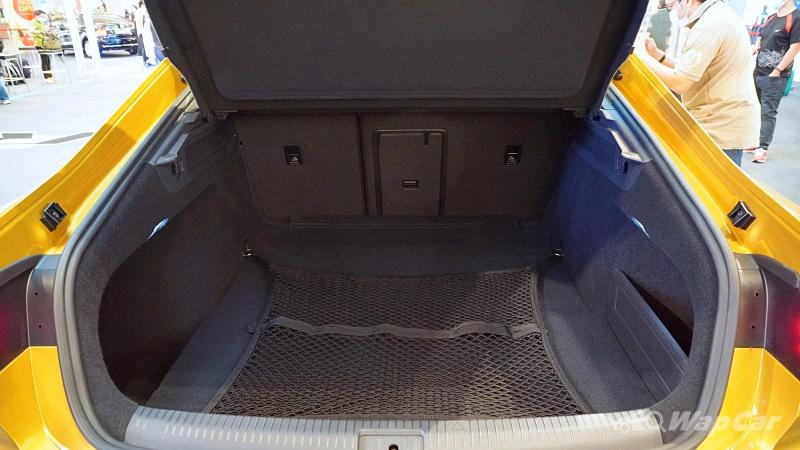 Inside, there’s a 700-watt Dynaudio sound system with 11 speakers. The standard 8-speaker setup sounds rather decent as it is with good dynamic, so we can expect even better audio from Dynaudio. And since it’s the pre-facelift Arteon, it still has the classy-looking analogue clock. 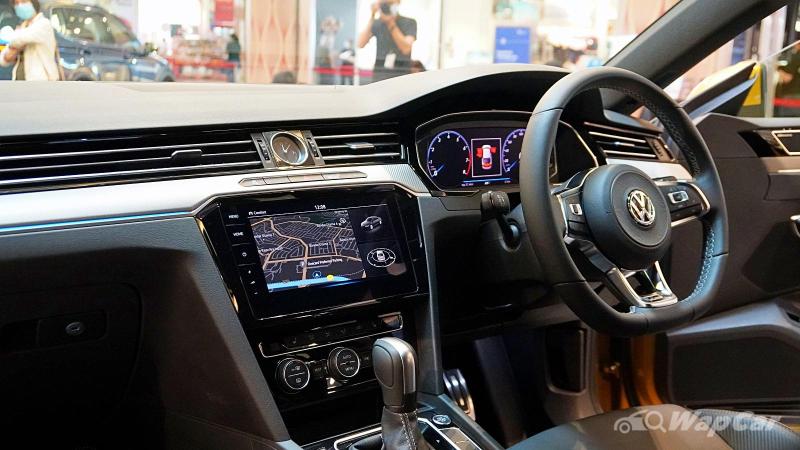 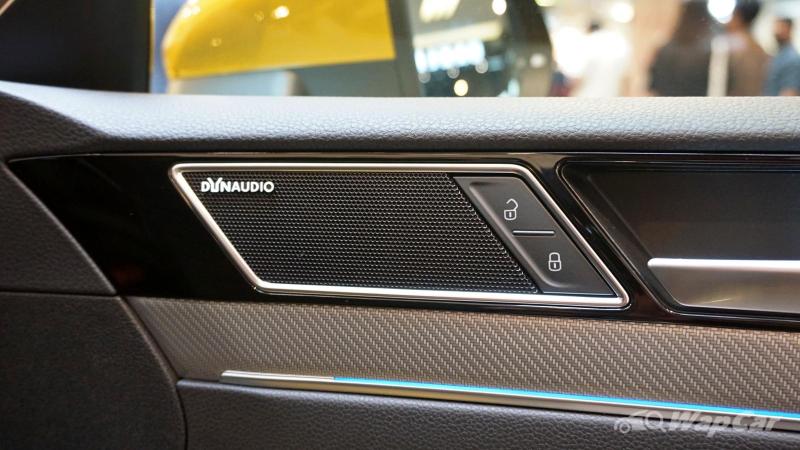 Safety wise, both are similarly equipped. Difference is the airbag count, the Arteon has an additional airbag over the Passat, with a total of 7 airbags. But the Arteon loses out on Blind Spot Monitor and Rear-cross Traffic Alert. 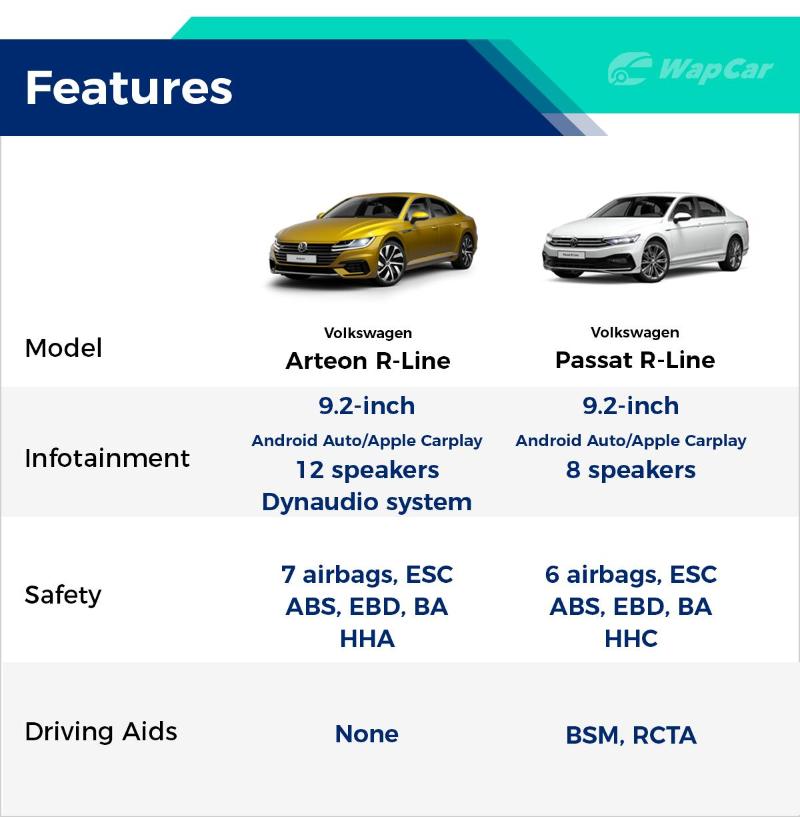 Is it worth the premium? 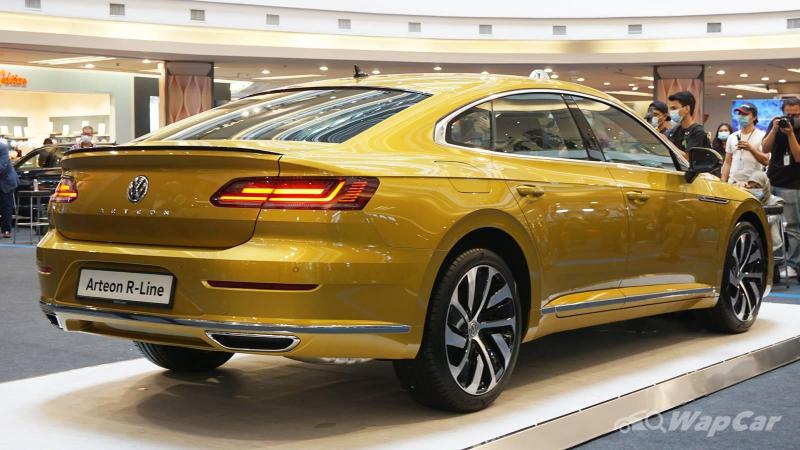 Well, that depends on how much the Arteon pulls your heartstrings. For some, it’s worth every penny just for its design. Or if you’re an audiophile, the Dynaudio sound system might be able to seal the deal.

Personally, I'm a sucker for frameless doors and I appreciate good audio quality, so I would pay the premium for it. 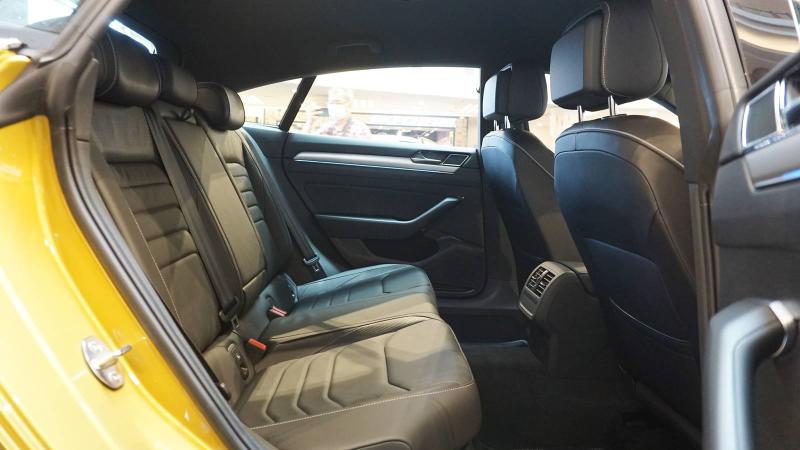