Volkswagen Passenger Cars Malaysia has just launched the new 2020 Volkswagen Tiguan Allspace. Two variants are available – the 1.4-litre Highline and the 2.0-litre R-Line. The Tiguan Allspace is locally-assembled (CKD) in Pekan. The 7-seater Tiguan Allspace competes with other 7-seater SUVs including the Mitsubishi Outlander and Mazda CX-8.

What are the variants available? 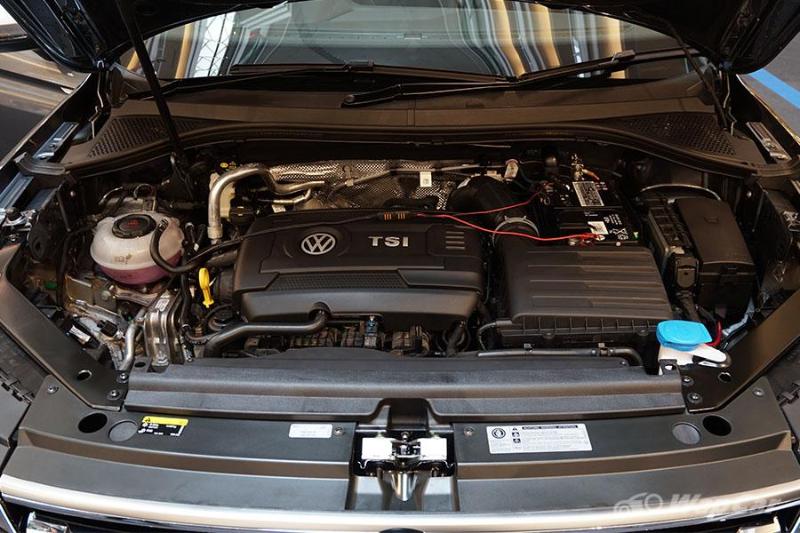 Separating the Tiguan Allspace Highline and R-Line is the powertrain – the Highline is powered by the same 1.4 TSI engine as the smaller, regular 5-seater Tiguan that produces 150 PS with a torque of 250 Nm. 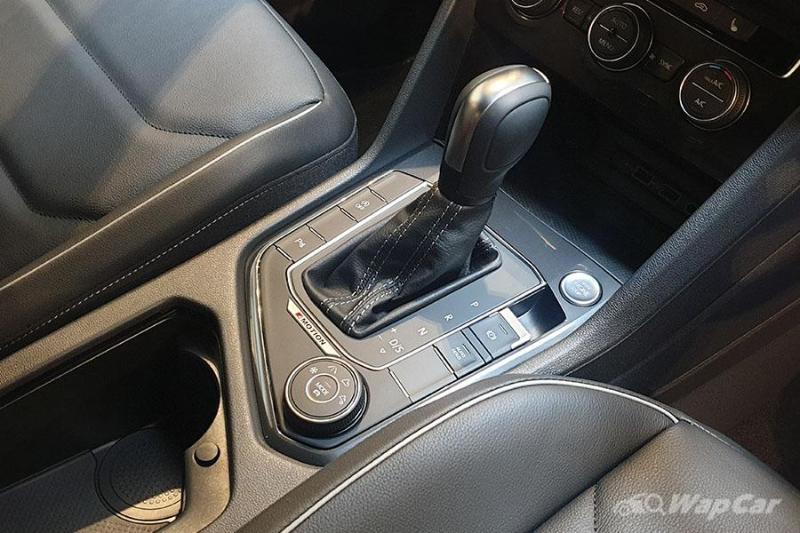 The Tiguan Allspace R-Line is marketed as a performance SUV. Besides the higher power output and higher ratio gearbox, the R-Line also comes with 4Motion all-wheel drive and Dynamic Chassis Control (DCC) which allows drivers to personalize their own driving style.

How much bigger is the Tiguan Allspace? 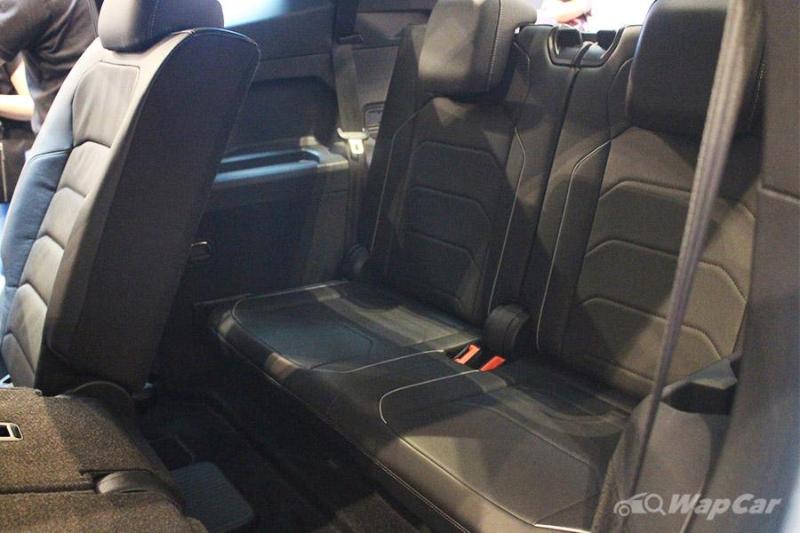 What makes the Tiguan Allspace stand out from its 5-seater brother is the length. It is after all a long-wheelbase Tiguan, with the wheelbase increased by 110 mm (2,791 mm). The length has been increased to 4,704 mm which is 215 mm longer than the regular Tiguan. 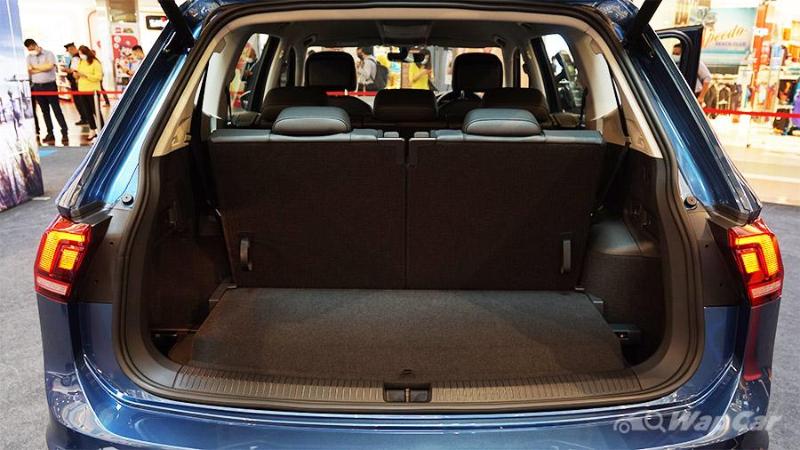 The increased length of the Tiguan Allspace also gives a boost of space. With the third-row seats folded, boot space is up to 700 litres, but with both rear seats folded down cargo space is increased to 1,775 litres - the best in class.

What are the features? 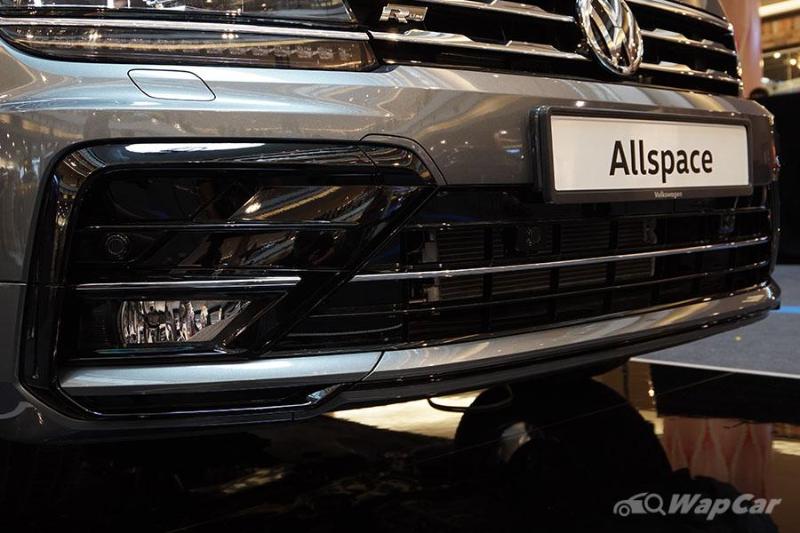 Standard equipment on both variants of the 2020 Volkswagen Tiguan Allspace include: 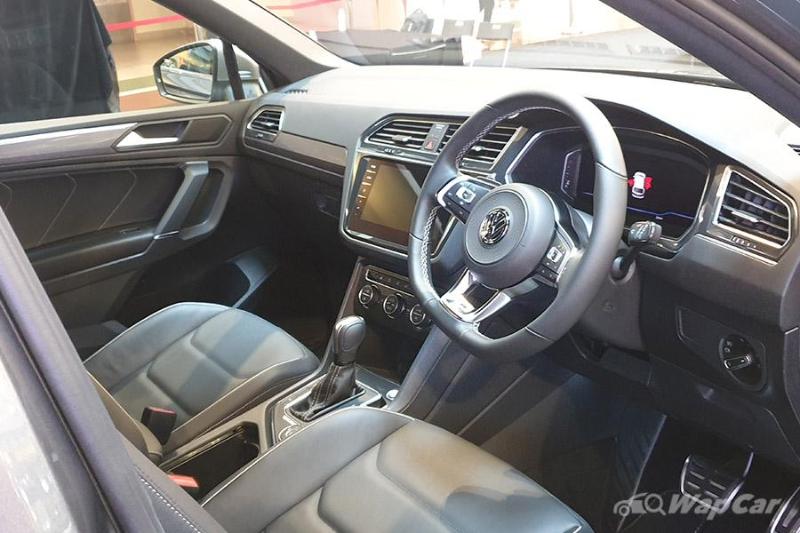 In terms of safety, the Tiguan Allspace is pretty lacking with ADAS being absent in both variants. The safety features that are as standard on both Tiguan Allspace variants are: 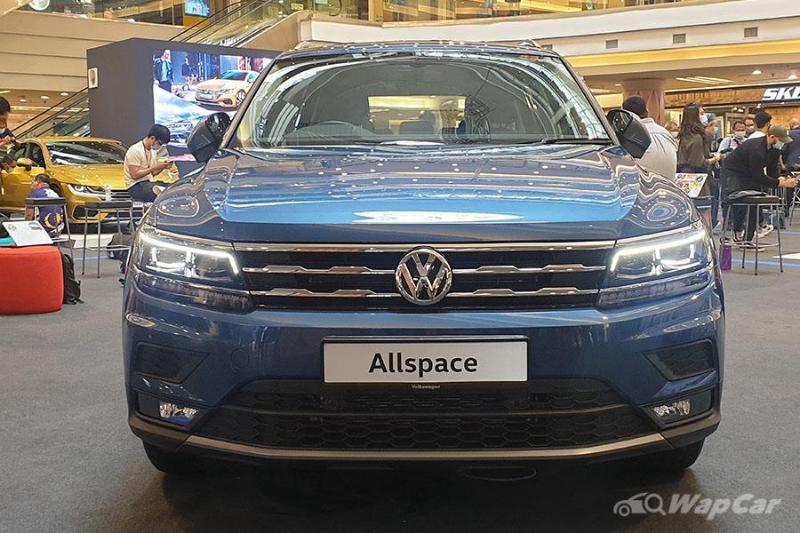 Both the Highline and R-Line variants are backed by Volkswagen’s 5 years unlimited mileage warranty with 3 years free maintenance.