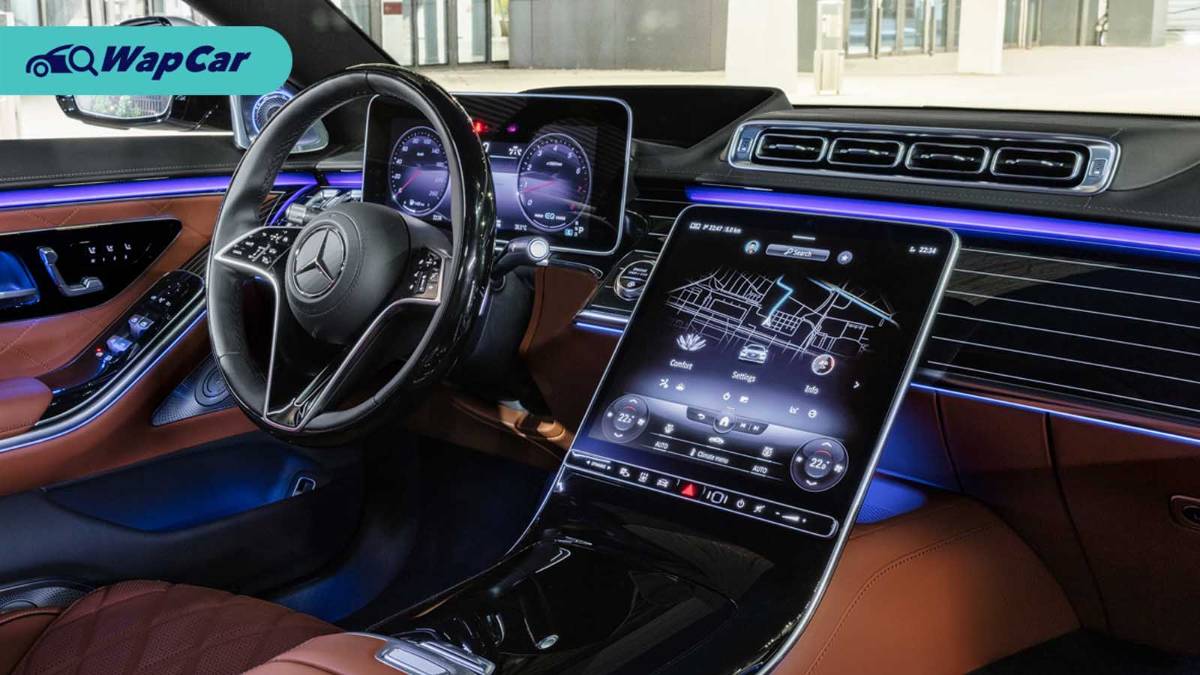 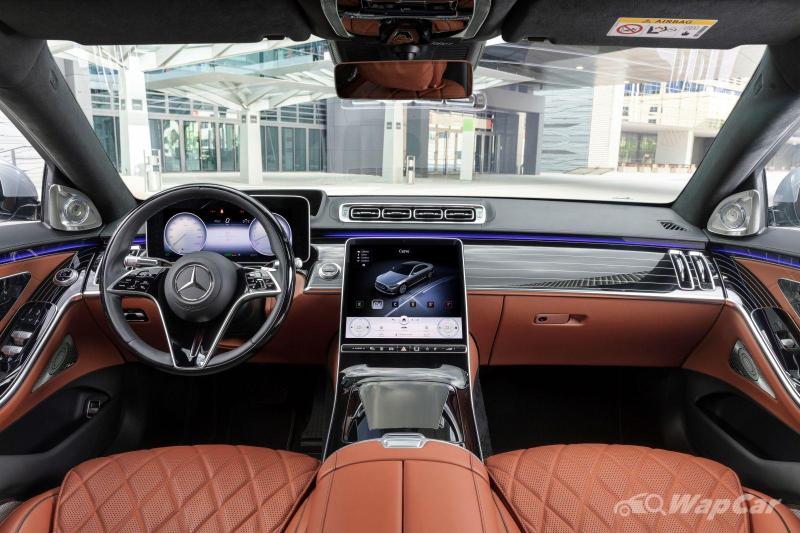 As part of the launch of the new model, the Stuttgart-based company also introduced an enhanced version of the Mercedes-Benz User Experience (MBUX) infotainment. 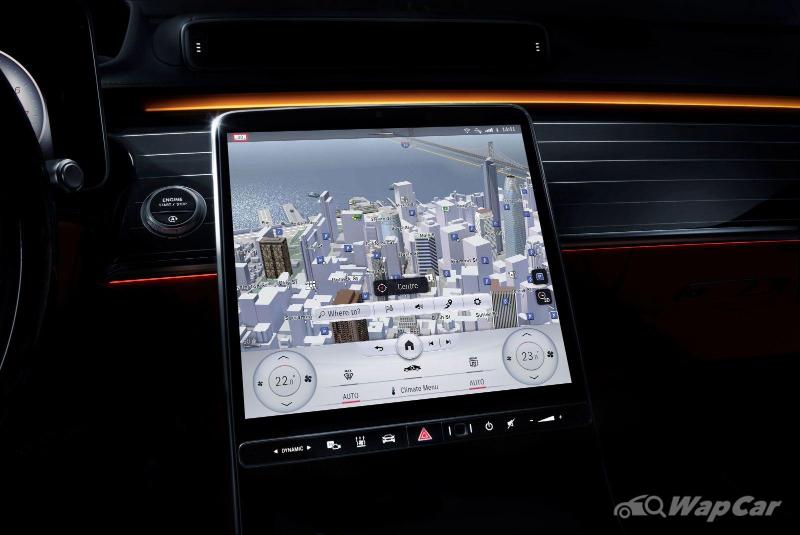 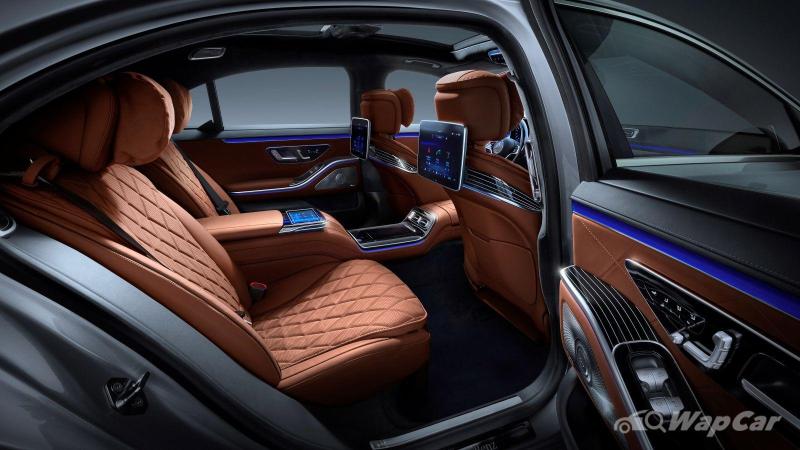 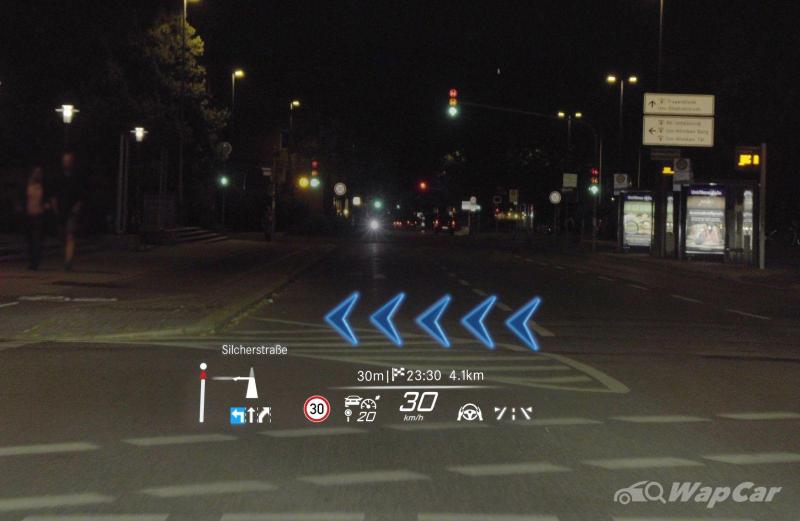 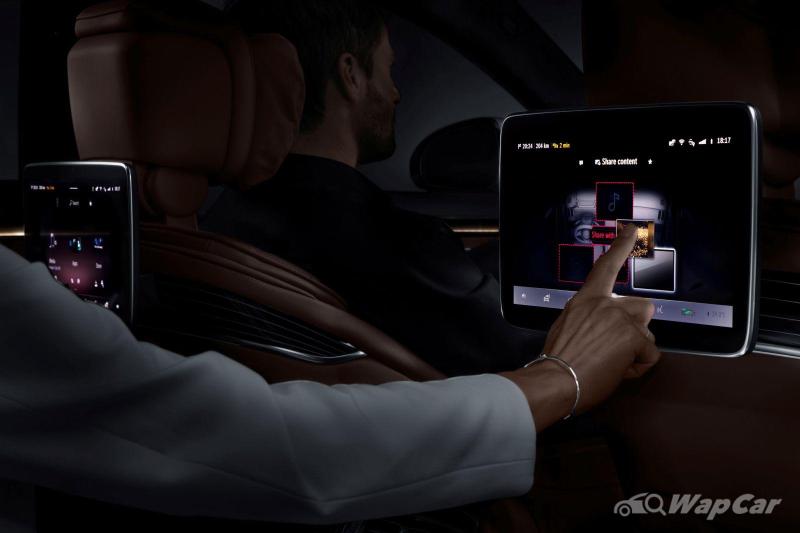 Being a chauffeur-driven car, rear comfort is top priority and Mercedes-Benz has fitted two 11.6-inch touchscreens at the rear of the front seats. Mercedes-Benz also offers an optional MBUX rear tablet that runs on the Android operating system (OS), enabling all features of the rear-seat entertainment to be controlled from any seat.

But that’s not all, as the new MBUX can also hook up to your smart home via the MBUX Smart Home Function. Not only can you preset your home temperature whilst driving, you can also check if everything is okay at home. Of course, this is only possible if your home has all the necessary sensors and hardware in the first place.

All of these are made possible as Mercedes-Benz has a partnership with Nvidia, which provided the “brains” required for this feat. In addition to being 50% more powerful than before, the new system also features a dedicated video processor with 691 gigaflops of processing power, 16 GB RAM, and a 320GB solid state drive (SSD).

Jensen Huang, the president and CEO of Nvidia said, “There’s more computing power packed into this car than any car, ever — three powerful computer chips with NVIDIA GPUs. Those three computer chips represent the brain and the nervous system of this car.” 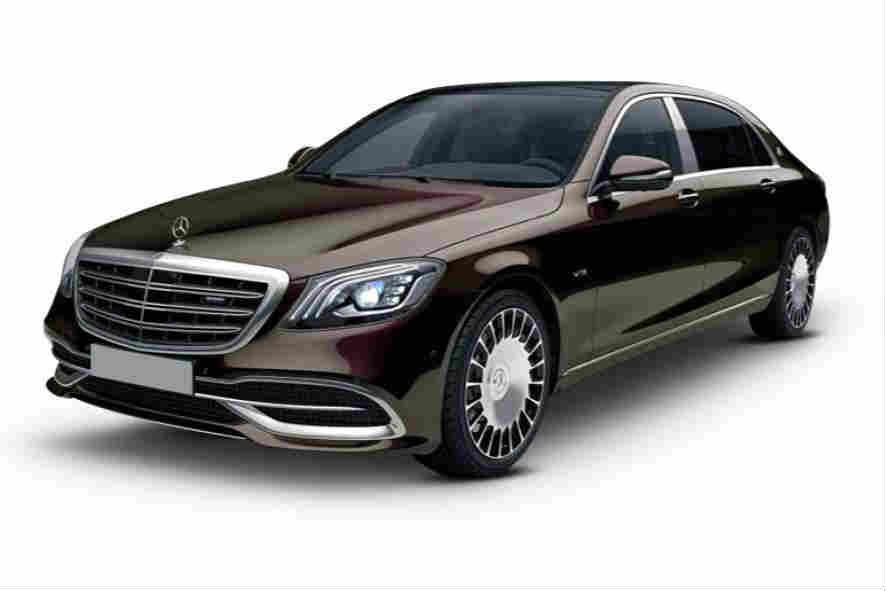