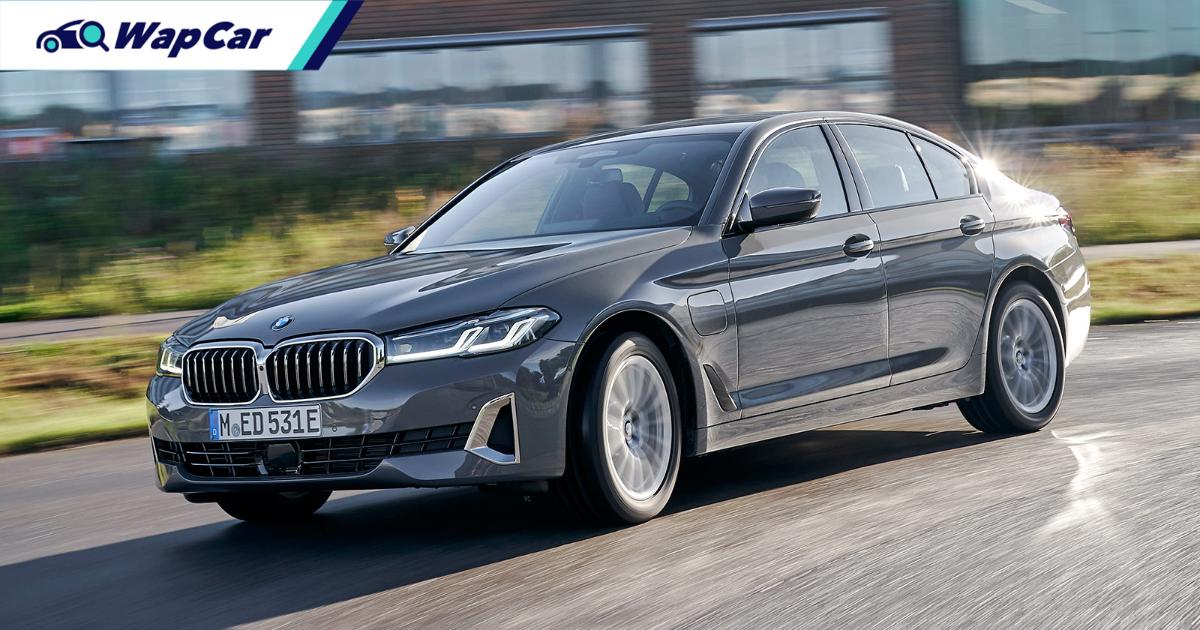 Change is a-coming! So says BMW Malaysia in their recent social media posts on Facebook and Instagram as the G30-generation LCI (facelift) BMW 5 Series could be arriving here sooner than expected.

Malaysia’s leading premium brand posted a teaser post with the caption “Make way for change”. In the post are two side profiles of the front and rear of the G30 LCI. 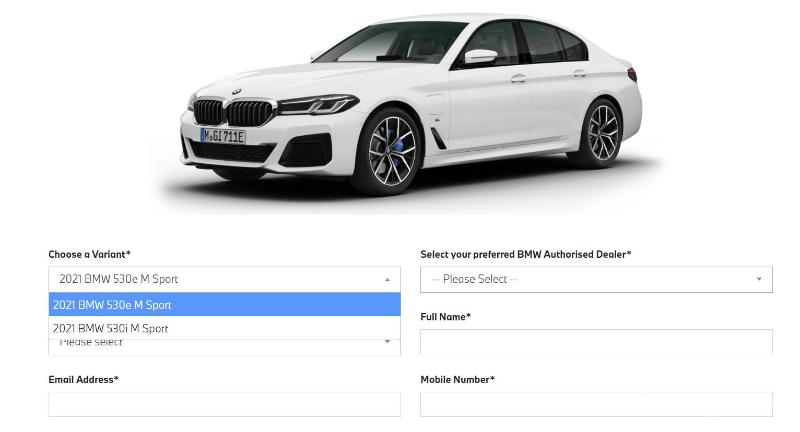 BMW Malaysia has also put up a registration form on its online shop for those interested to know more about the 5 Series facelift. The website only lists 2 variants, the 530i M Sport and the 530e M Sport.

The outgoing pre-facelift 5 Series is available with 3 variants. Apart from the aforementioned two, there is also the 520i Luxury. Could BMW Malaysia be dropping this variant to make way for the 3 Series long wheelbase, 330Li, or perhaps could this variant be launched at a later date?

Also read: Spied: 2021 BMW 330Li spotted on a trailer, are they Malaysia- or Thailand-bound?

The facelifted 5 Series made its global debut last year and it gained a more streamlined and cleaner look on the outside while the interior gets a larger 12.3-inch centre screen, up from 10.25 inches. 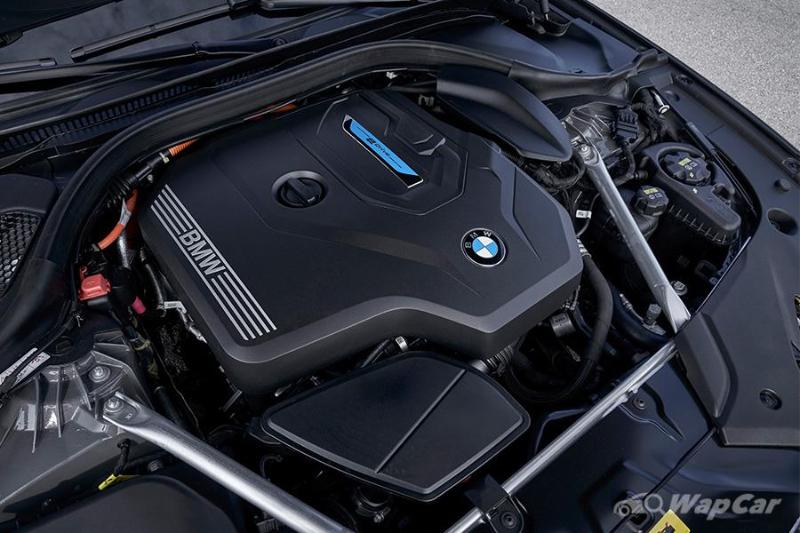 On the other hand, the powertrains could be largely unchanged given that the B-series engines are fairly new. The same goes for the ZF 8-speed automatic transmission which we praised quite thoroughly.

Early this year, BMW Thailand launched the G30 5 Series facelift. Over in the Kingdom, the executive sedan is offered in 3 variants, the 520d M Sport, 530e Elite, and 530e M Sport. Prices for the 5 Series facelift start from THB 2.999 million.

Meanwhile, prices for the outgoing locally-assembled (CKD) pre-facelift 5 Series are as follows, on-the-road without insurance:

We can expect the prices for the G30 LCI to be nearly similar to the aforementioned prices. So, would you choose the G30 LCI BMW 5 Series or wait a little longer for the facelifted W213 Mercedes-Benz E-Class?