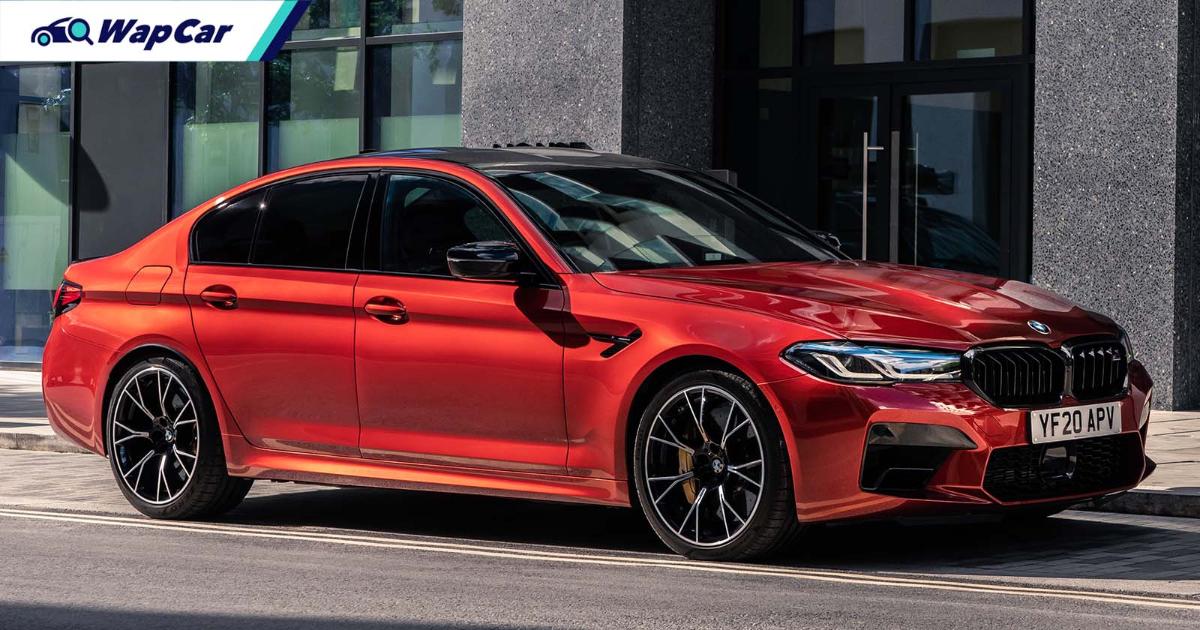 The BMW 5 Series, a perennial favourite in the luxury sedan segment, is set to one up its arch-nemesis, the Mercedes Benz E-Class in our local market. Our sources indicate that the G30-generation LCI (facelift in BMW-lingo) BMW 5 Series will be unveiled in the first half of this year. 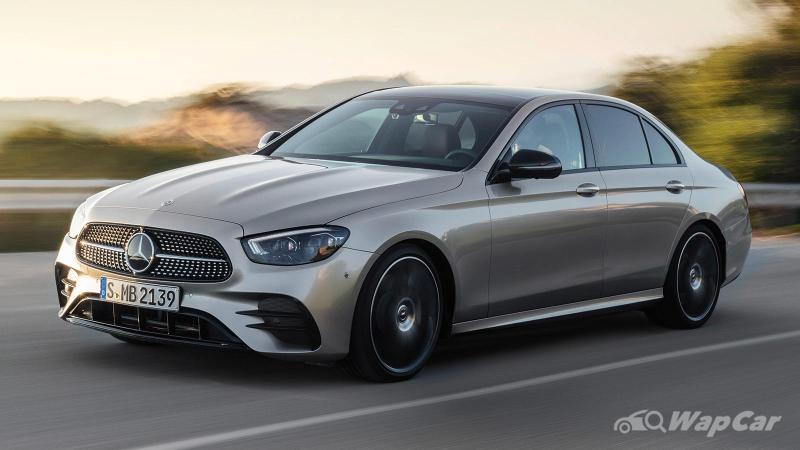 While we await news of the facelifted W213 Mercedes E-Class to be launched in our local market (it has been launched in neighbouring Thailand), BMW is set to steal a march by launching the LCI 5-er earlier, to consolidate its status as the leading premium brand in Malaysia. 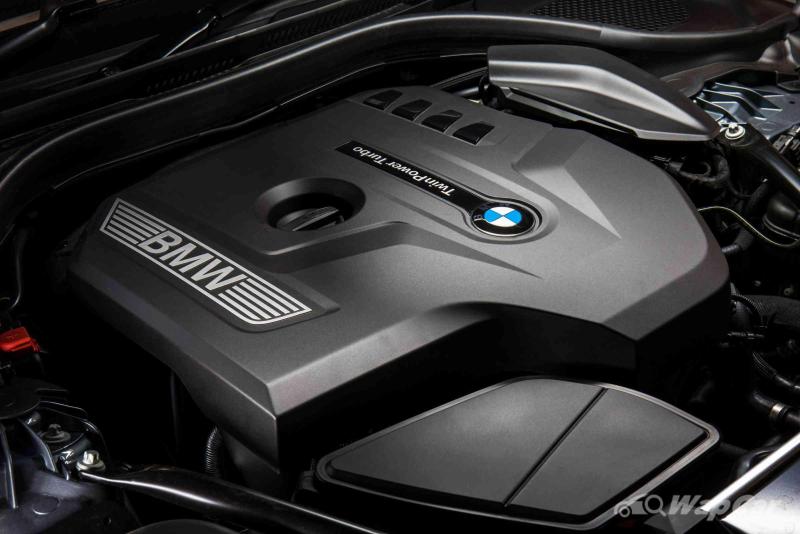 As per our previous report, expect engine and transmission options to remain largely the same, and this extend to the plug-in hybrid options. The B-series engines are relatively new, so we'd be very surprised if they don't soldier on. As for the transmission, it's also business as usual for the ZF 8-speed automatic, which we rate really highly. 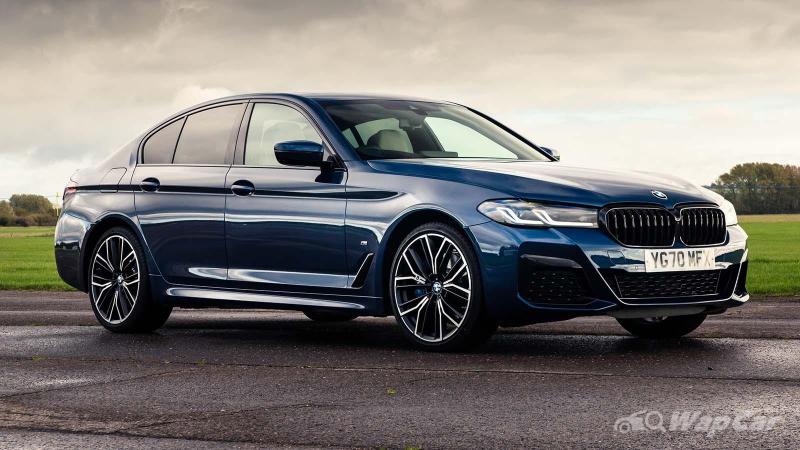 Again, prices should remain largely the same as the current car. In CKD format, the current model retailed at these prices, on-the-road without insurance: 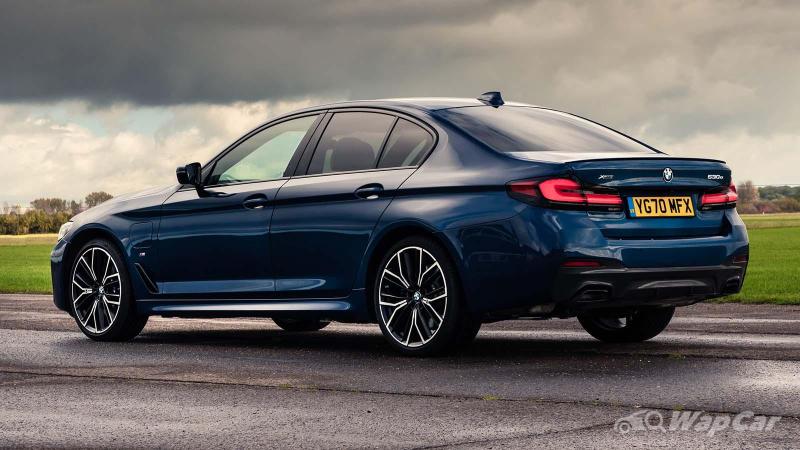 If the LCI 5 Series does launch in the predicted timeline, then BMW will be able to take advantage of the extended SST exemption pricing. 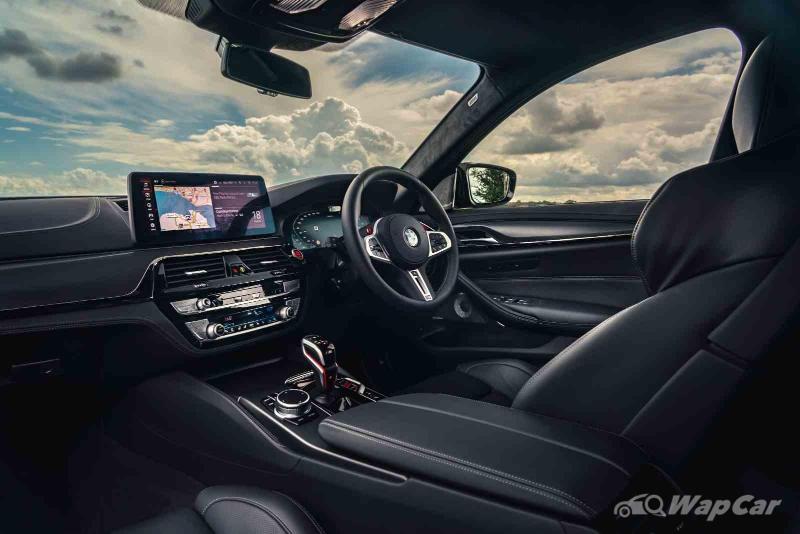 This is just the latest salvo in a long-running battle of supremacy between two titans. So, will you pick the LCI G30 BMW 5 Series, or will you hold out longer for the facelifted W213 Mercedes E-Class?