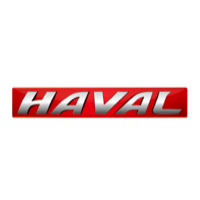 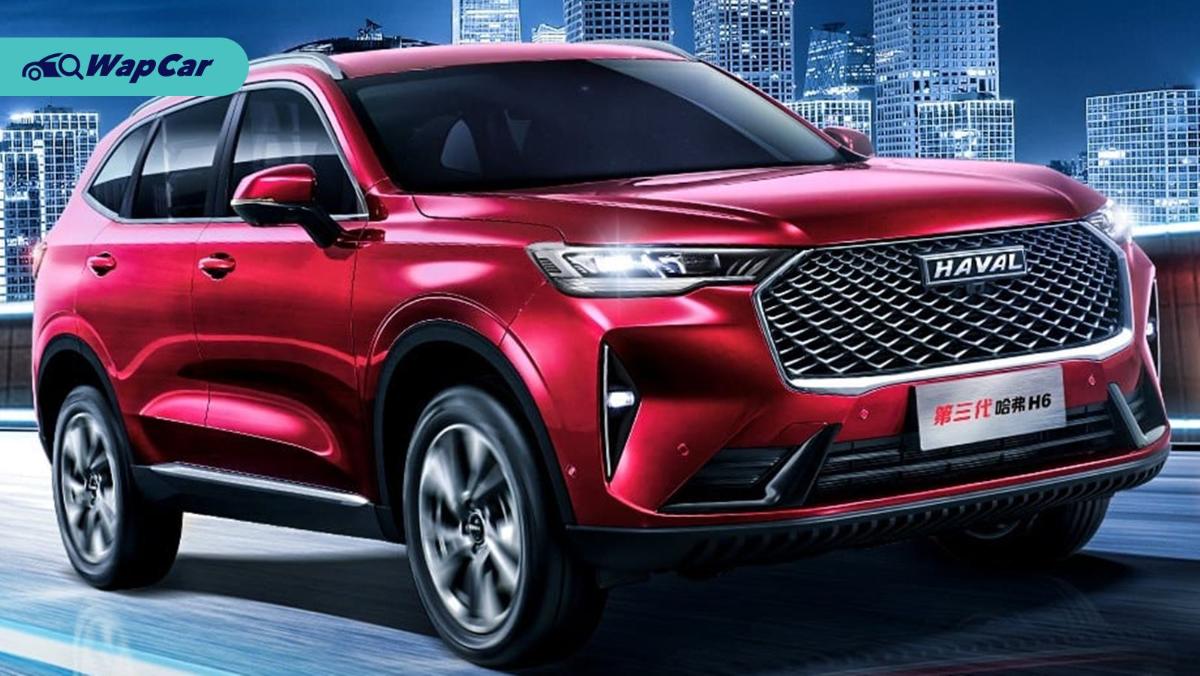 China has been on the up and up when it comes to their cars. Geely’s interest in Proton has bestowed us the extremely good value, Geely Boyue-based Proton X70 for instance. But back home, the Boyue has a tough fight against the similarly-sized 2021 Haval H6. 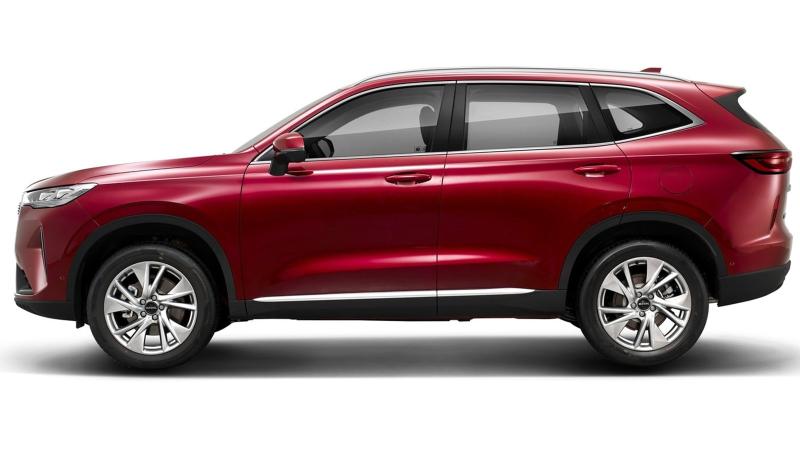 Introduced in 2011, the H6 is China’s best-selling SUV with over three million units sold. Let’s take a look at the model and see how it stacks up, courtesy of these photos from Autohome. 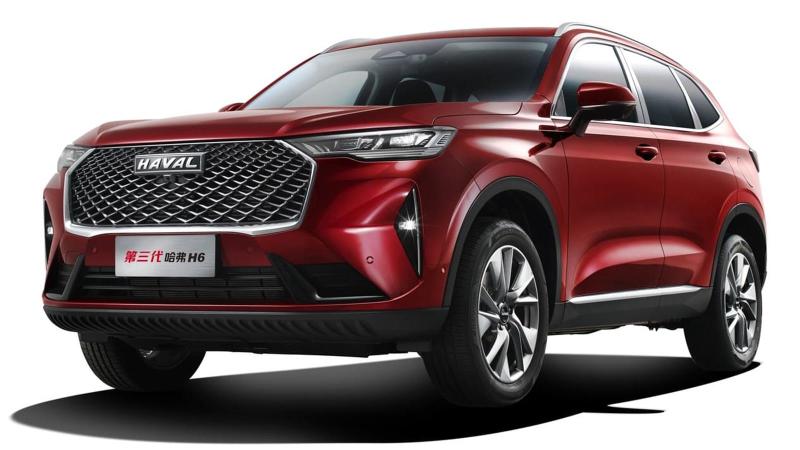 The new H6 has a sharply designed grille flanked with chrome garnishes. The headlights are now LED. 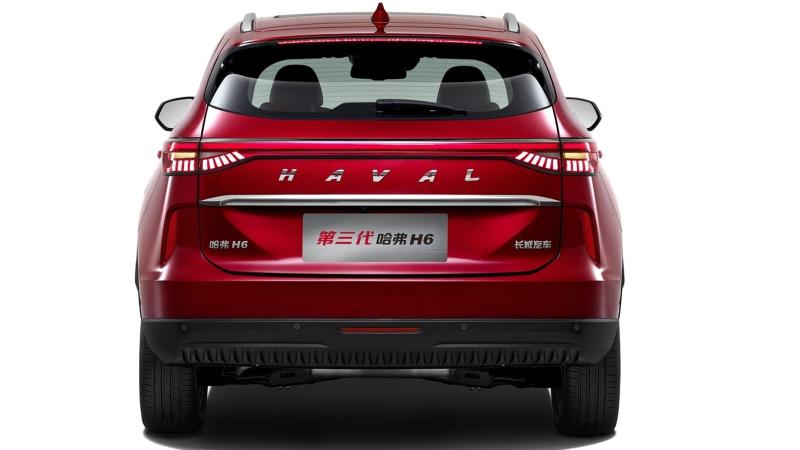 The LED tail lights are now designed as a clean-looking light bar. 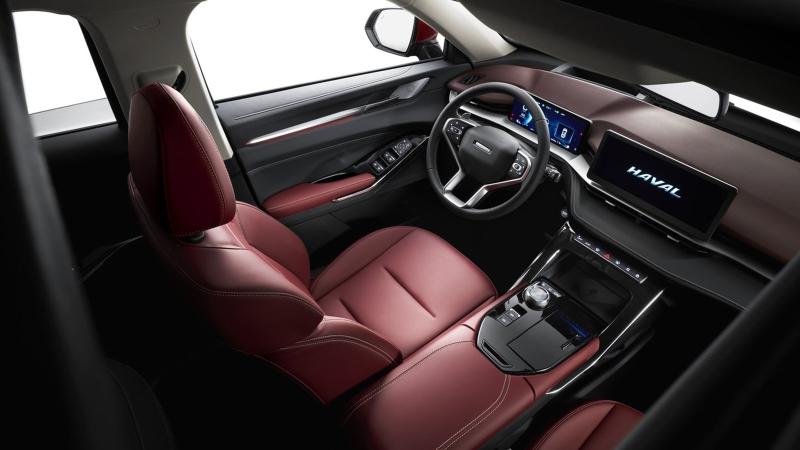 According to xcar.com.cn, the H6's body construction is made of 71.6% high-strength steel, and the car comes with 6 airbags as standard. 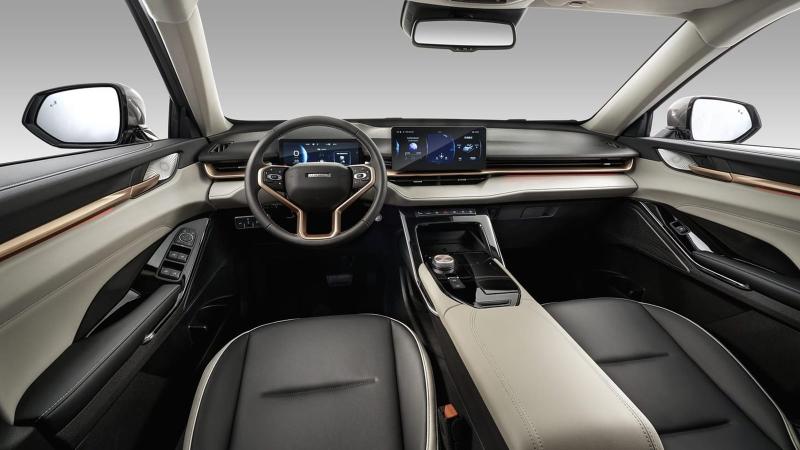 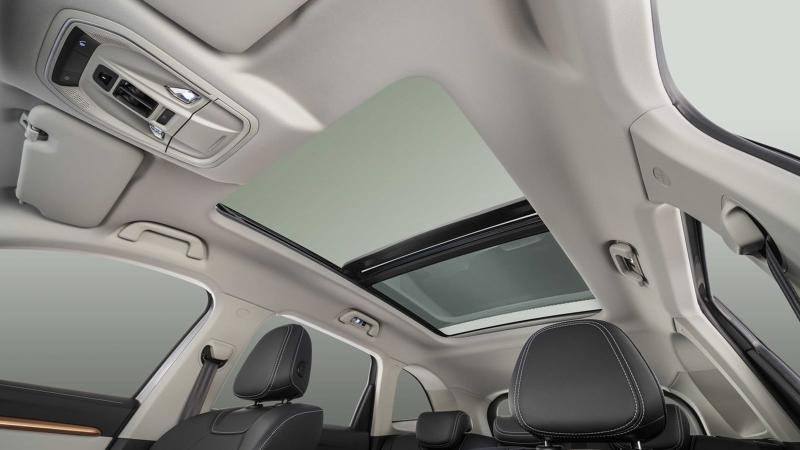 Those extra concerned about safety would be pleased to note that the H6 is equipped with 14 radars and 6 cameras to support the car's automated emergency braking (AEB), adaptive cruise control and traffic sign recognition system among other driver assistance functions. 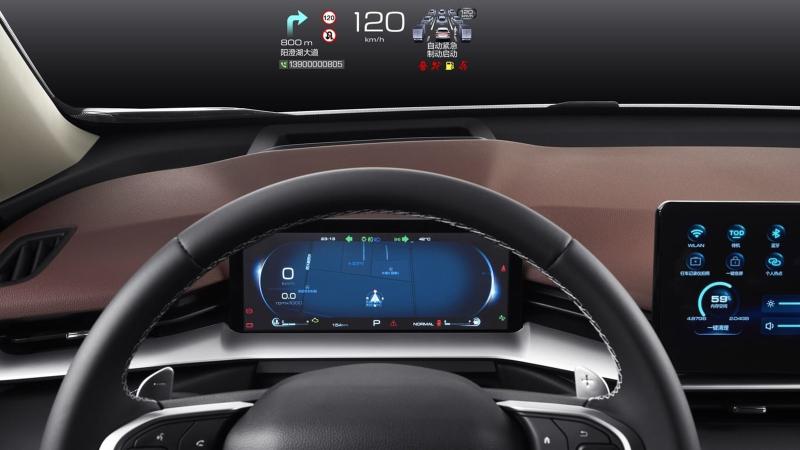 On the dash, there’s a full-colour head-up display above the digital instrument panel. A cool feature in the H6 though are the over-the-air (OTA) updates that can tweak more than 40 online functions and support hardware upgrades. 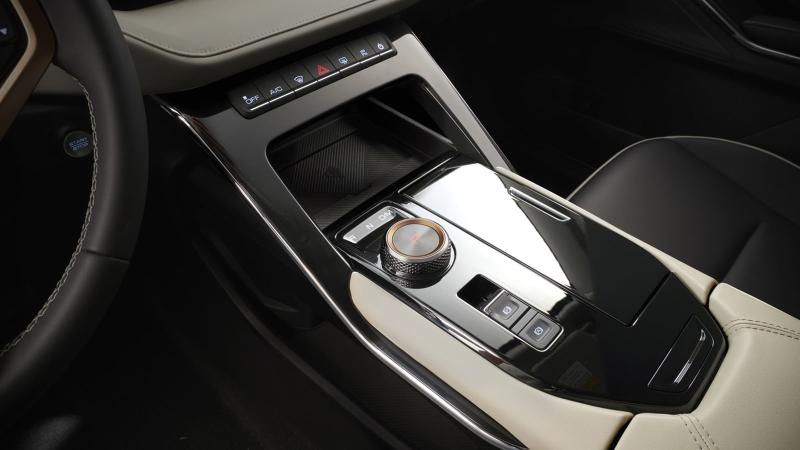 Driving the Haval is a 1.5-litre turbocharged engine making 169 PS, but four-wheel drive is not an option at the moment. 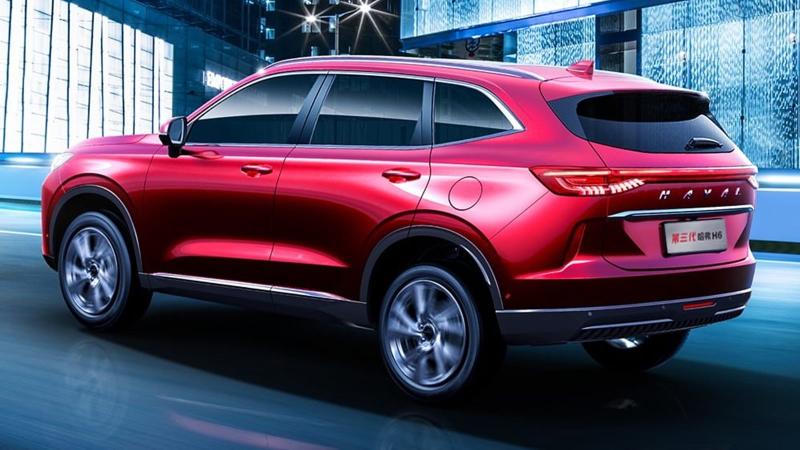 With the MG HS rumoured to launch its Malaysian offensive soon, are you open to yet another Proton X70 rival? 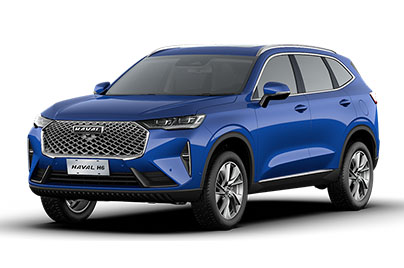