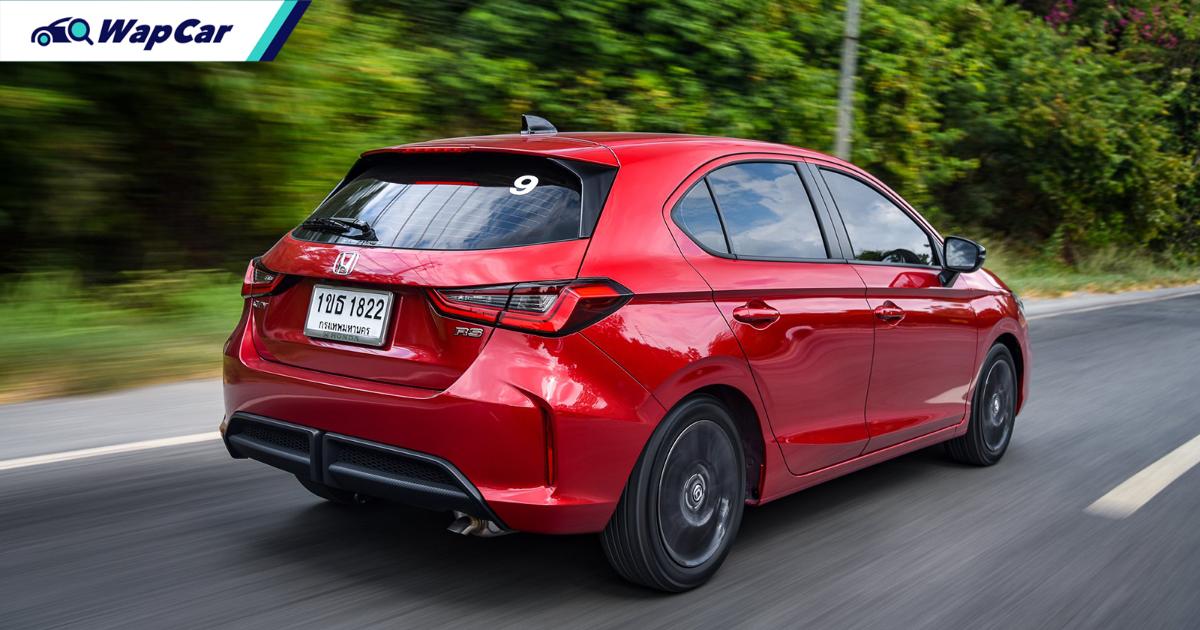 The 2021 Honda City Hatchback made its global debut in Thailand last November, and we've learnt that its now heading to Indonesia. Along with that, there's hints of its possible specs when the car comes to Malaysia. 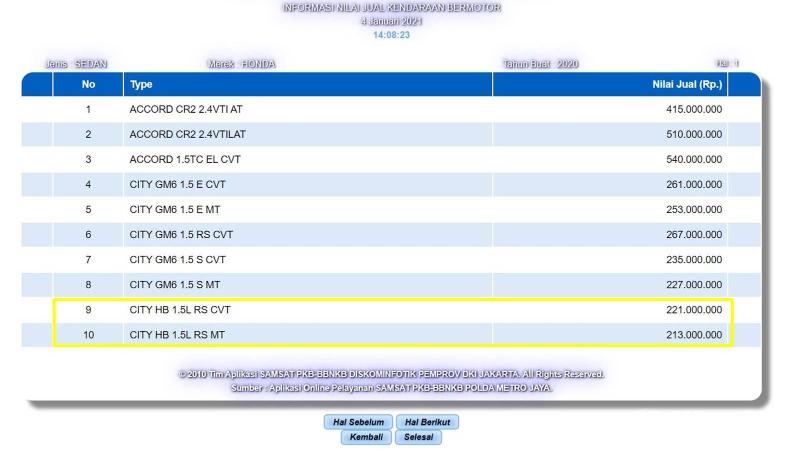 The City's Hatchback's specs was spotted on Indonesia's Samsat website (think of it as our Road Transport Department, JPJ). The site lists a particular vehicle's recommended price list next to its name and from there we can get a brief idea of the specs of a car. 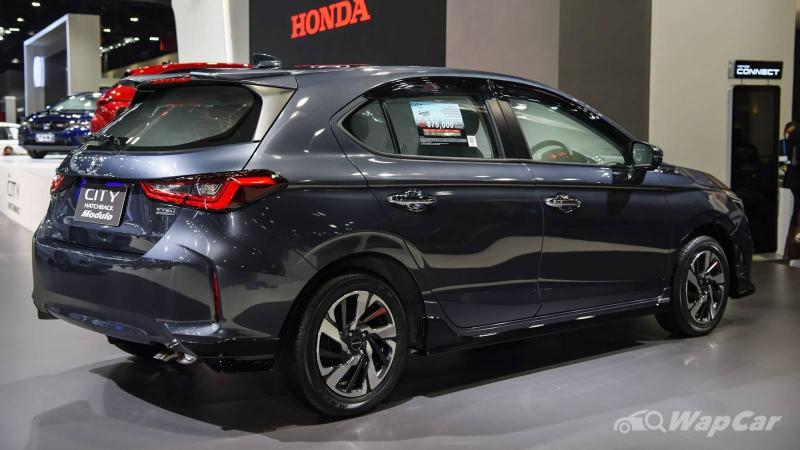 Which is where the interesting bit lies. The '1.5L RS' suffix all but confirms the Indonesian-spec City Hatchback will be equipped with a 1.5-litre, naturally-aspirated four-cylinder engine, almost certainly shared with the regular Honda City sedan here.

It's the same mill that's very likely to be powering the City Hatchback when it comes here sometime this year. Power and torque is rated at 121 PS and 145 Nm respectively but don't hold your breath for the manual version - ours will most likely just get the CVT.

Recall that this is different to the Thai-specs car as that is powered by a 1.0-litre, turbocharged three-cylinder engine (122 PS/173 Nm) made to fit the country's tough emissions regulations.

Also note that the City Hatchback appears in Indonesia before the sedan version does - this owes to the country's tax system favouring hatches more than traditional sedans. Conversely, every other market in the region got the sedan first.

To recap, the City Hatchback will be replacing the Honda Jazz (read why here) in certain markets, including ours. In Malaysia, it'll bring the fight directly to the 2021 Toyota Yaris.