Courtesy of our Thai colleagues over at Autofun, we've learnt that the 2021 Honda City Hatchback will be making its global debut in Thailand on 24-November 2020.

What is the Honda City Hatchback?

If you've been following our posts (be sure to set our page as 'See First' on Facebook), you'll know that the City Hatchback will take the all-new fourth-generation Honda Jazz's place in the ASEAN region.

Honda will focus the Jazz in more developed markets, like Europe and Japan.

This is pretty much the same case with the Toyota Yaris - the ones sold in this region, China and South America are different than the TNGA-based cars in Europe and Japan.

Have we seen the City Hatchback?

Our clearest look so far was back in June, albeit it's a heavily-camouflaged unit. Look closely and you'll note it's wearing the Malaysian City's 16-inch wheels - so you shouldn't be doubtful as to which model this is.

Other than that, there was a bunch of leaked patent images too that serve as a base to these renders.

Also, don't let the lack of Jazz suck the music out of things - since the stubby City should be quite the contender as well. Read our FAQ here. 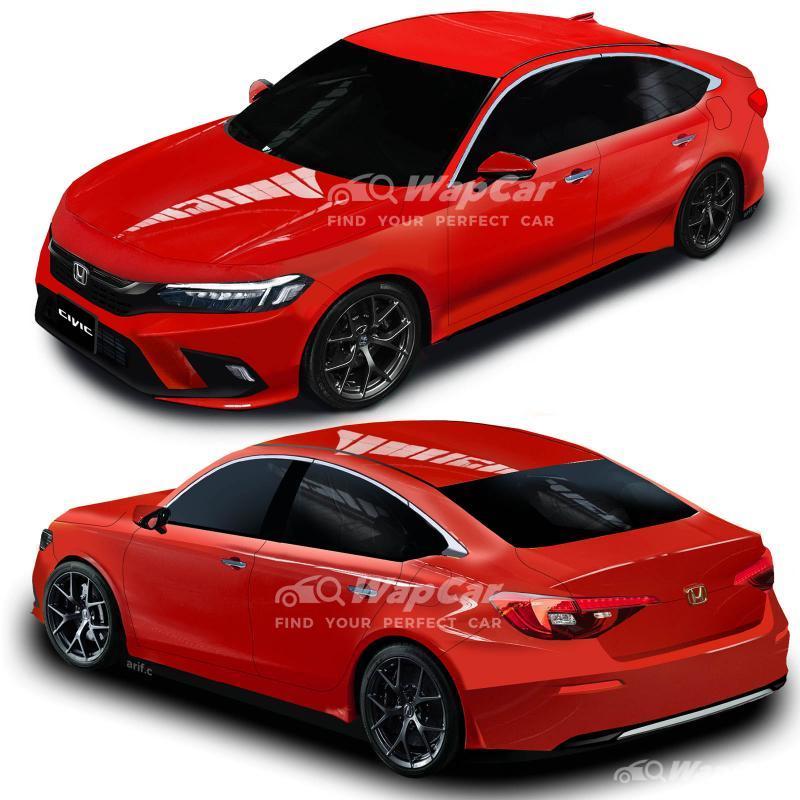 Elsewhere, the 2022 Honda Civic will be making its debut on 17-November 2020. Although still in its prototype form, we have it on good accord (pardon the pun) about how it'll look, courtesy of renders from our resident photoshop whiz, Arif.

It's a busy month for Honda! Tell us what you're looking forward to most, and stick around on Wapcar.my for the quickest news.